The official website of the 2nd anime film based on Hiro Mashima’s Fairy Tail manga has revealed that the film will be will have an international release this May, following its Japanese debut on May 6th. In addition, a new promotional video was released. 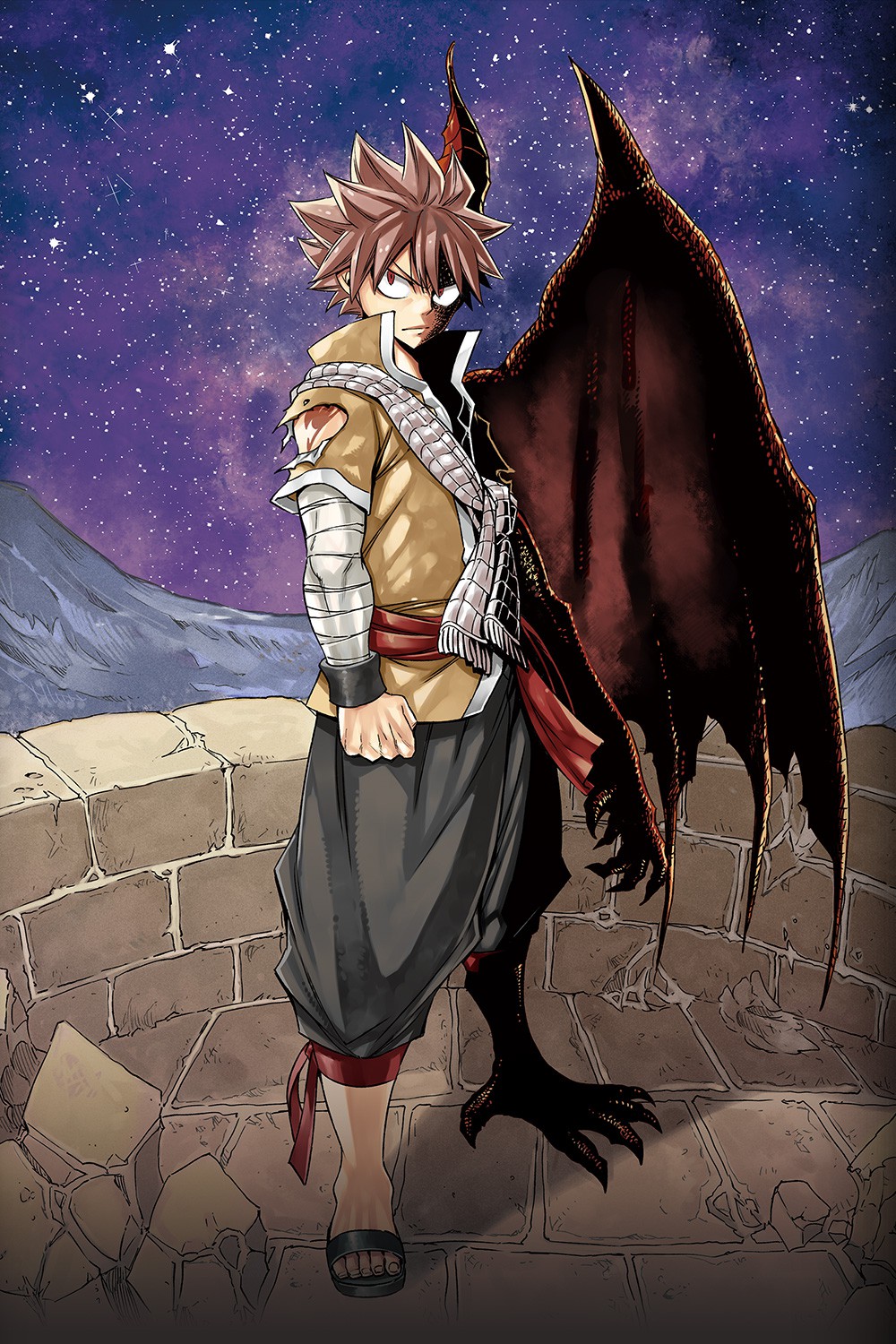 And here is the film’s previous trailer: 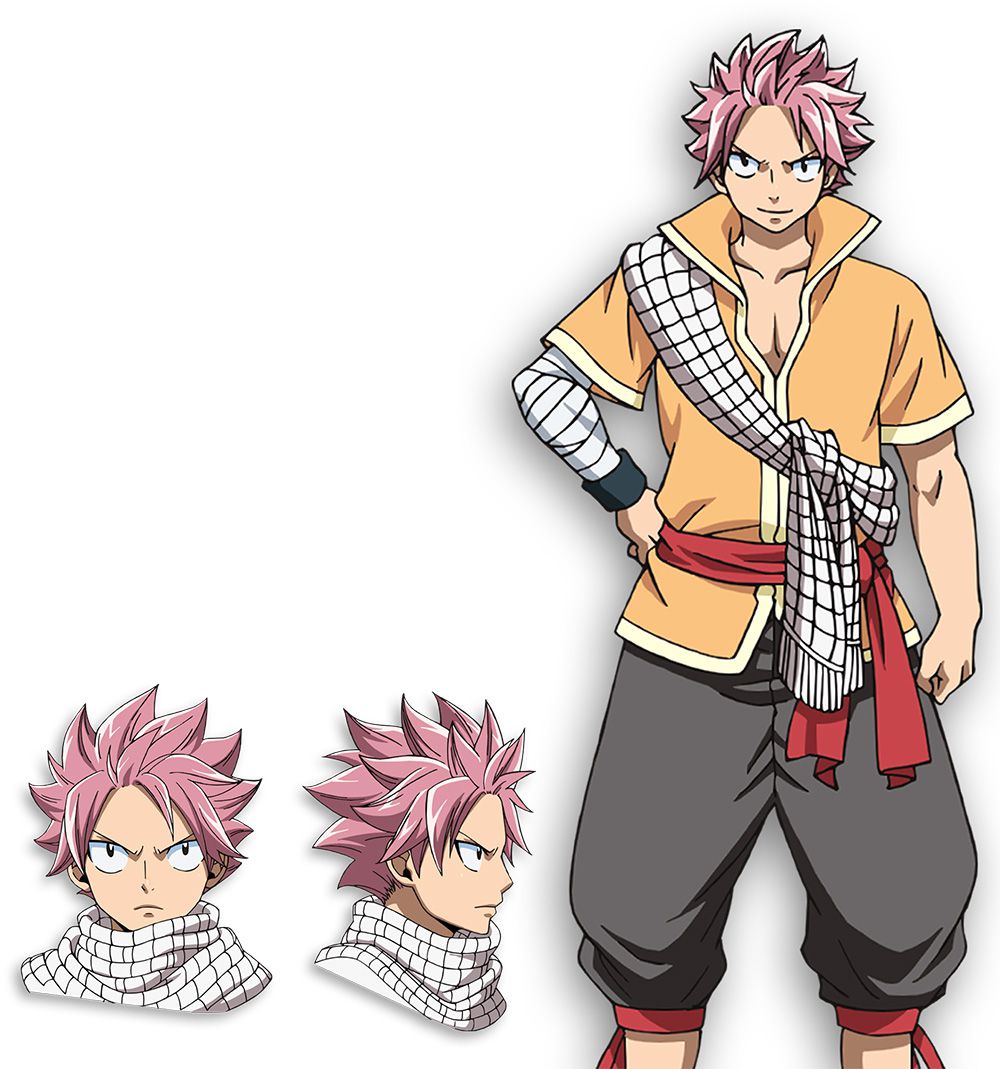 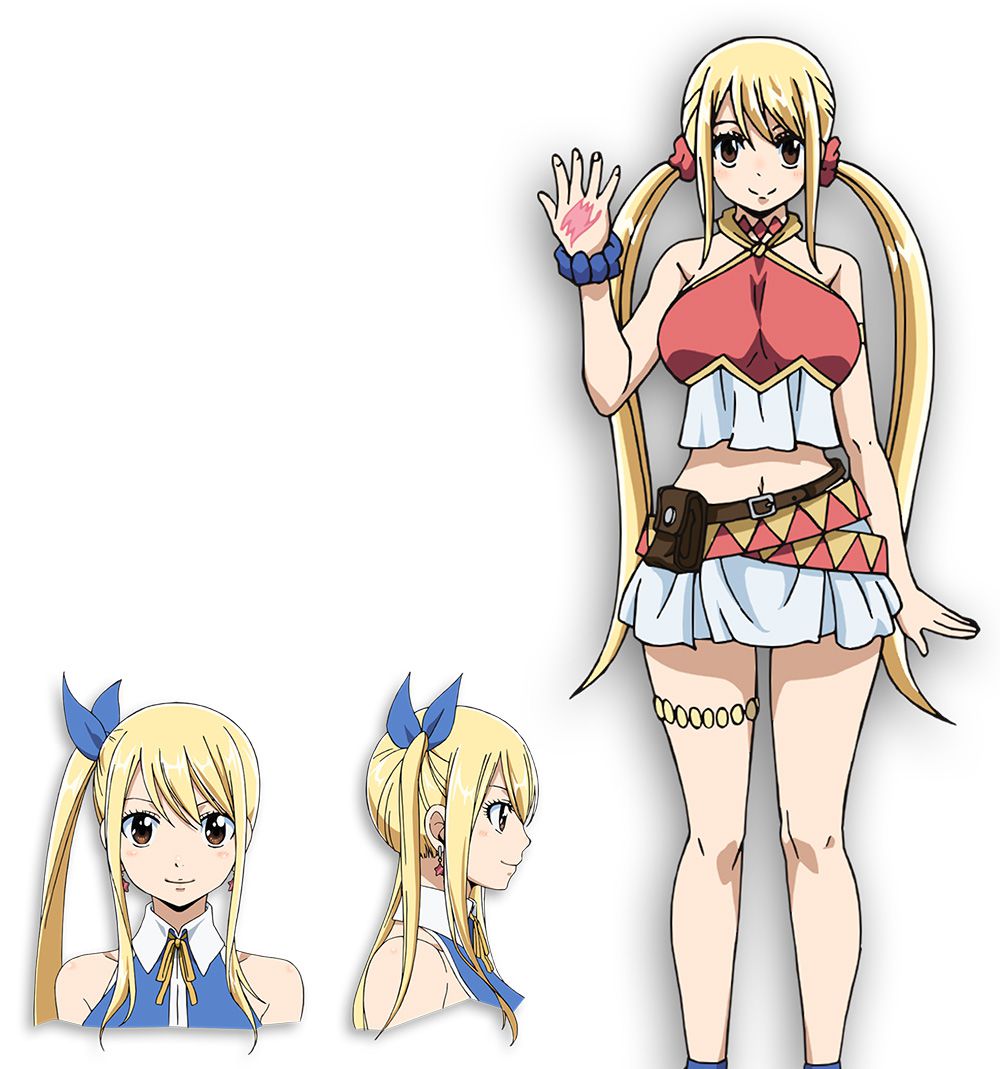 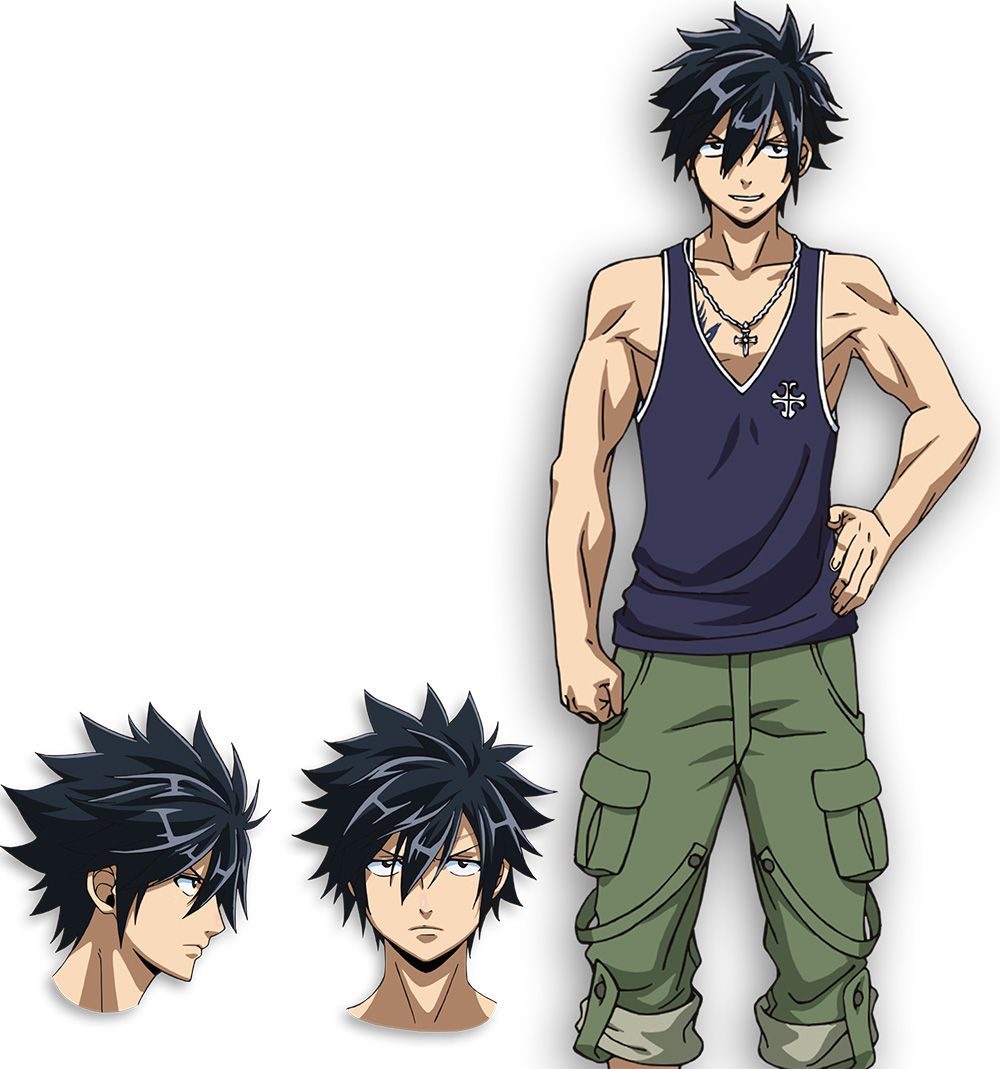 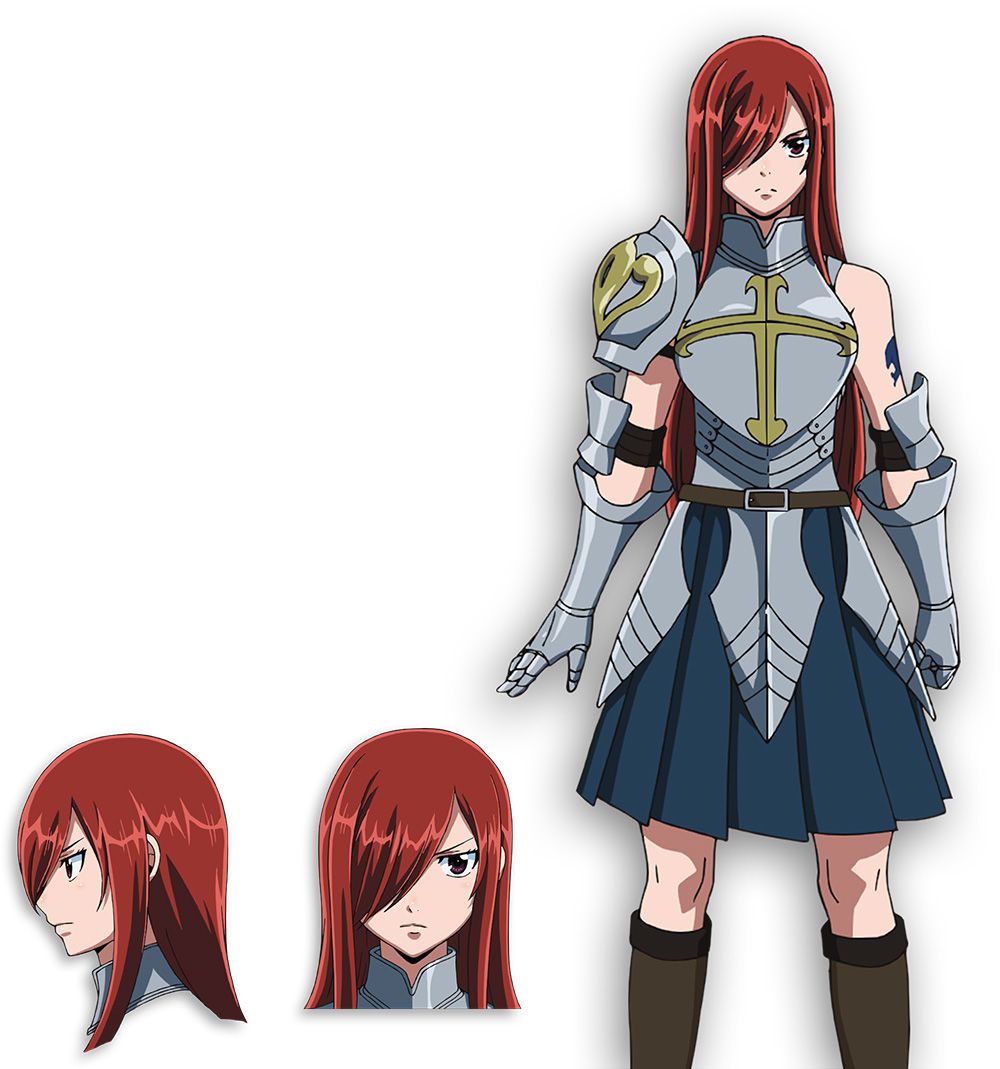 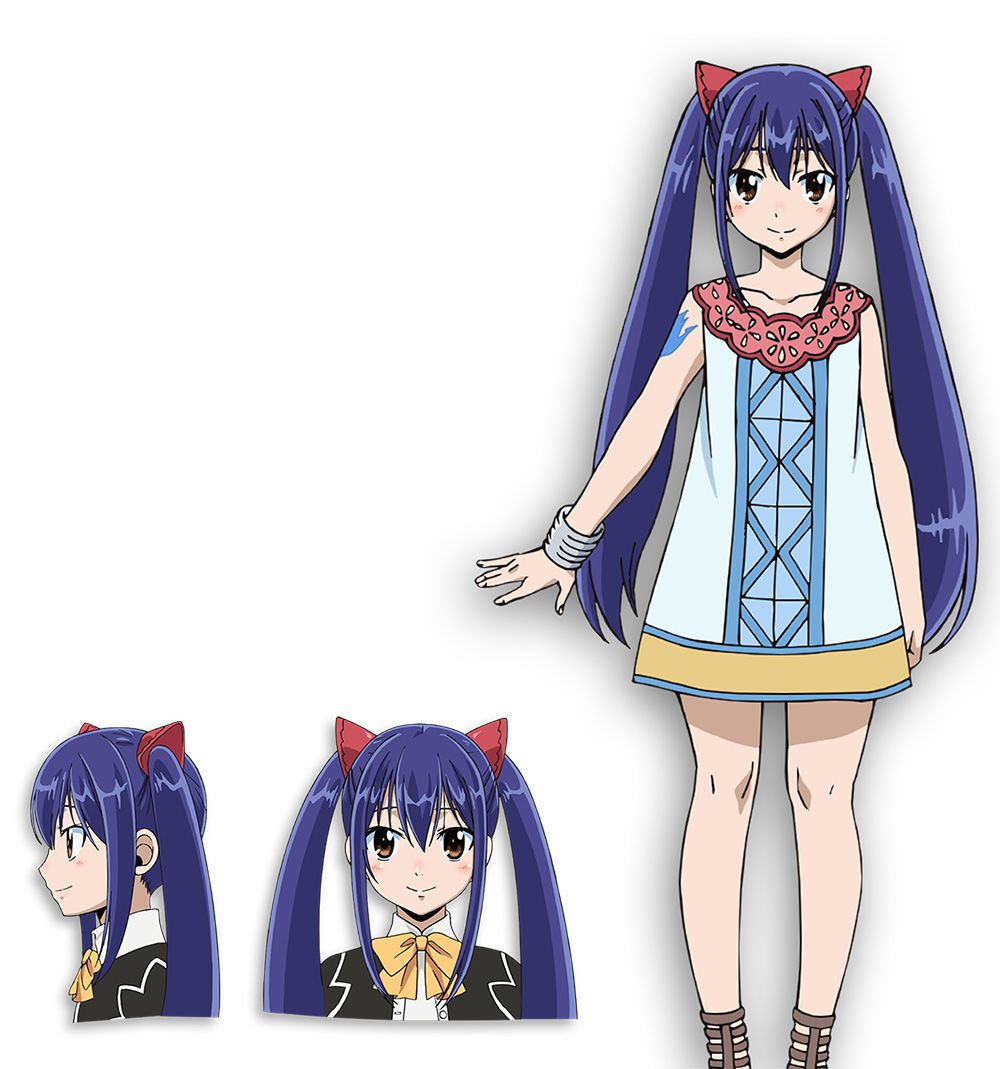 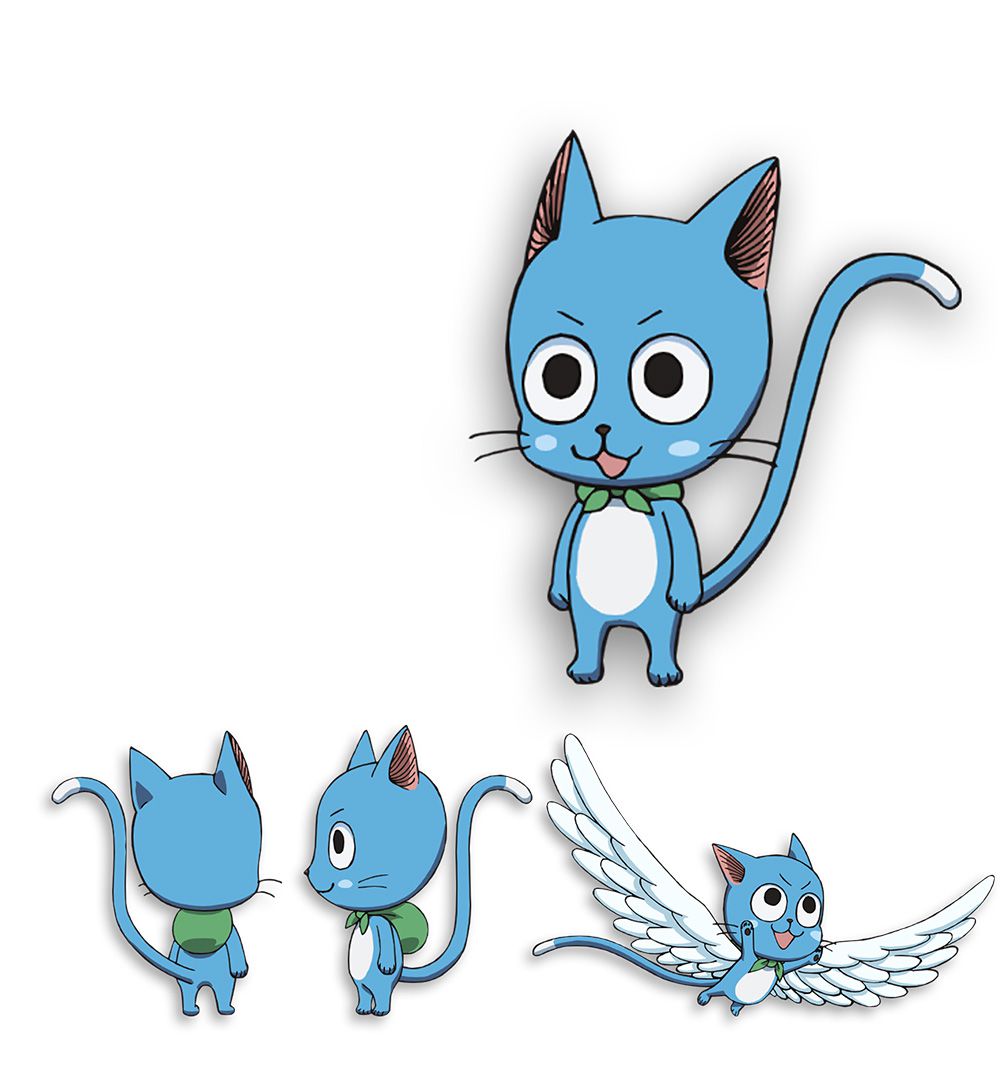 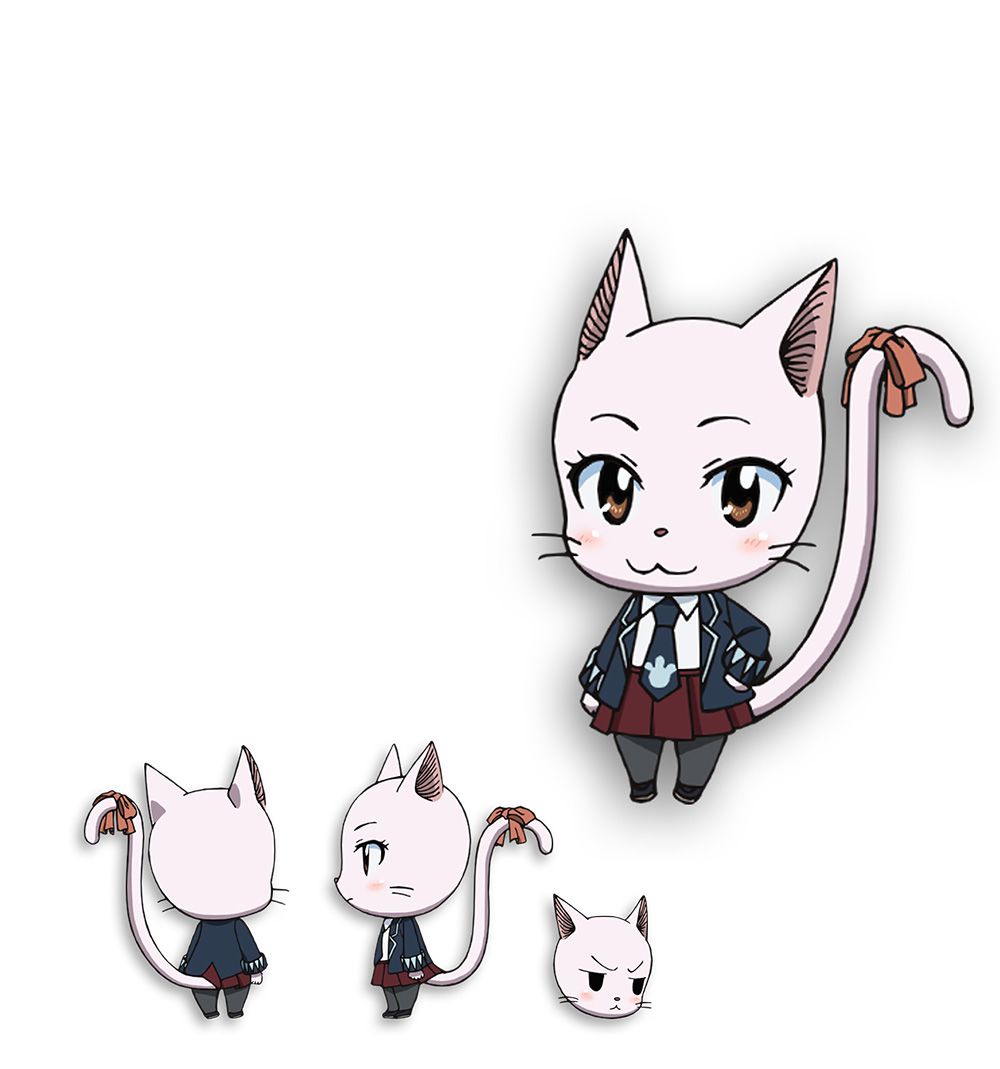 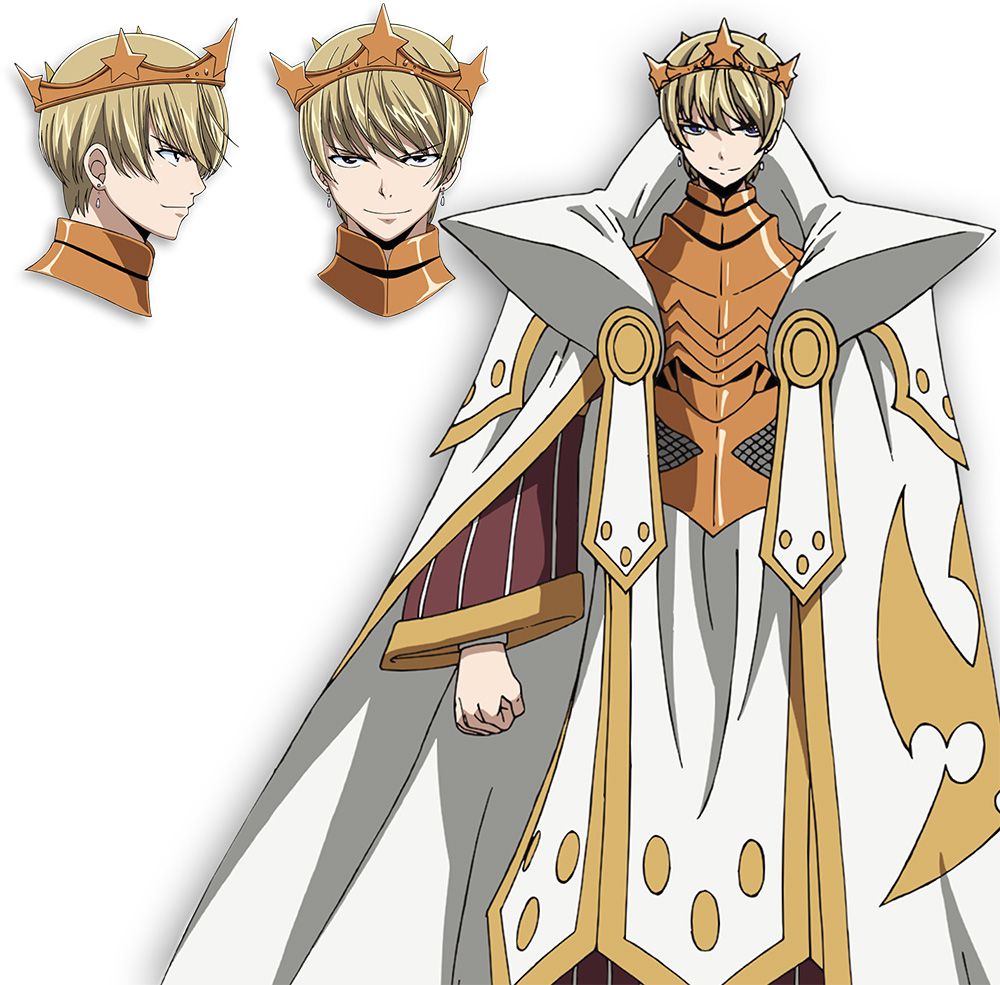 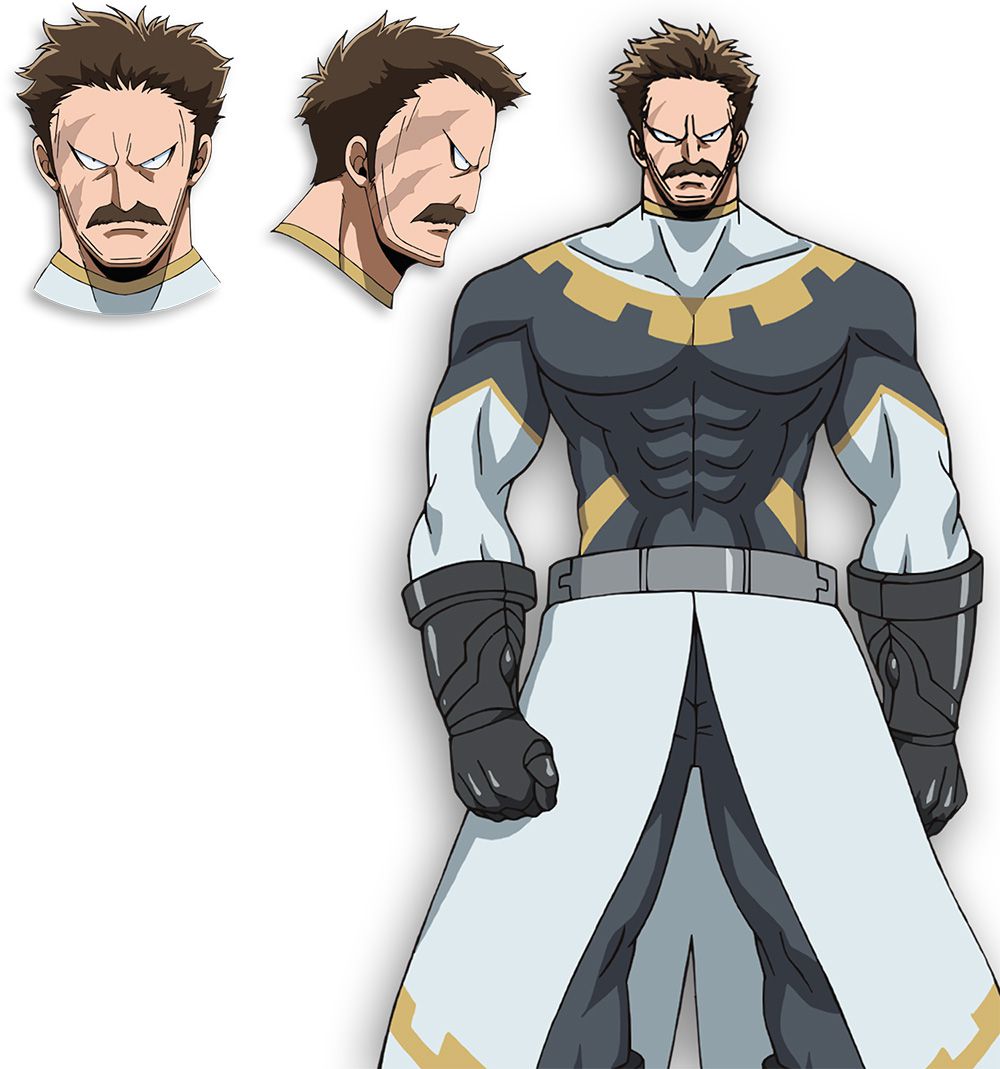 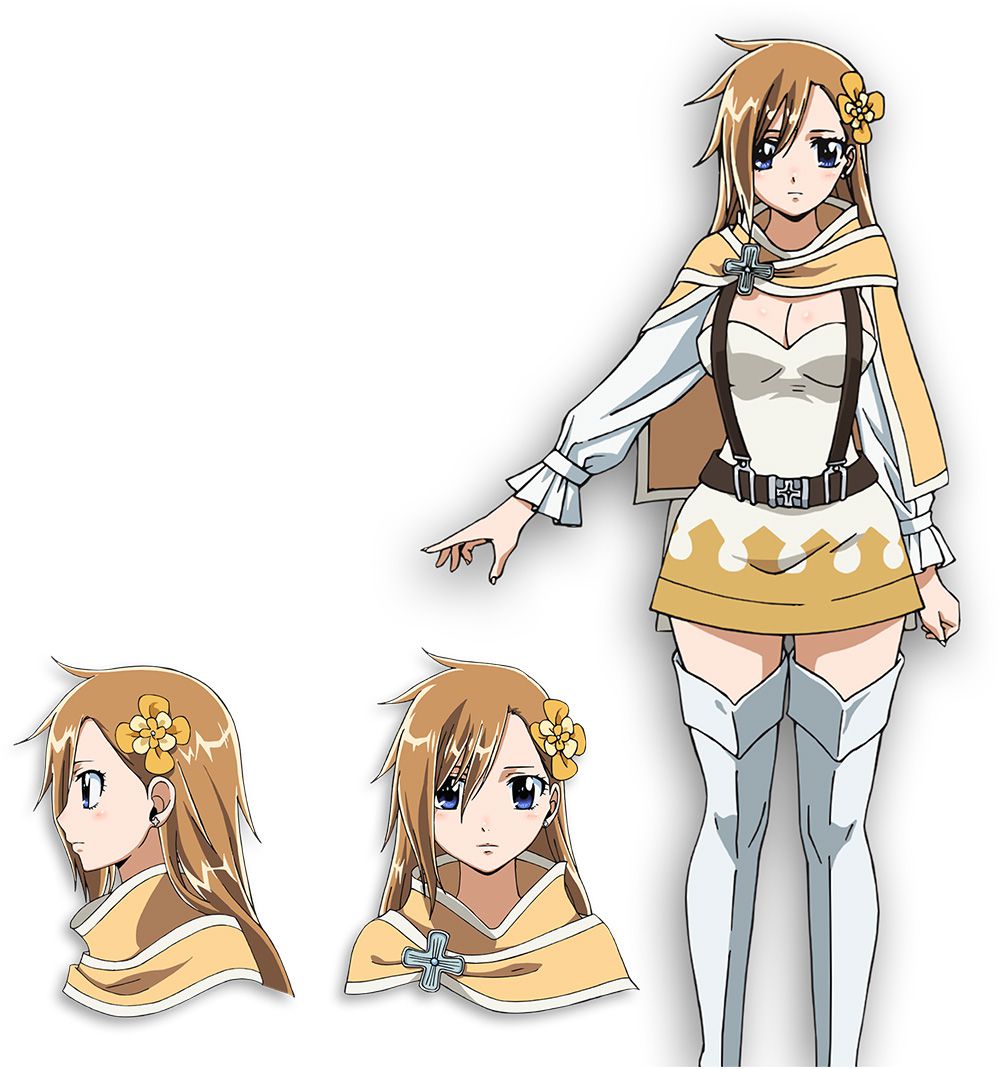 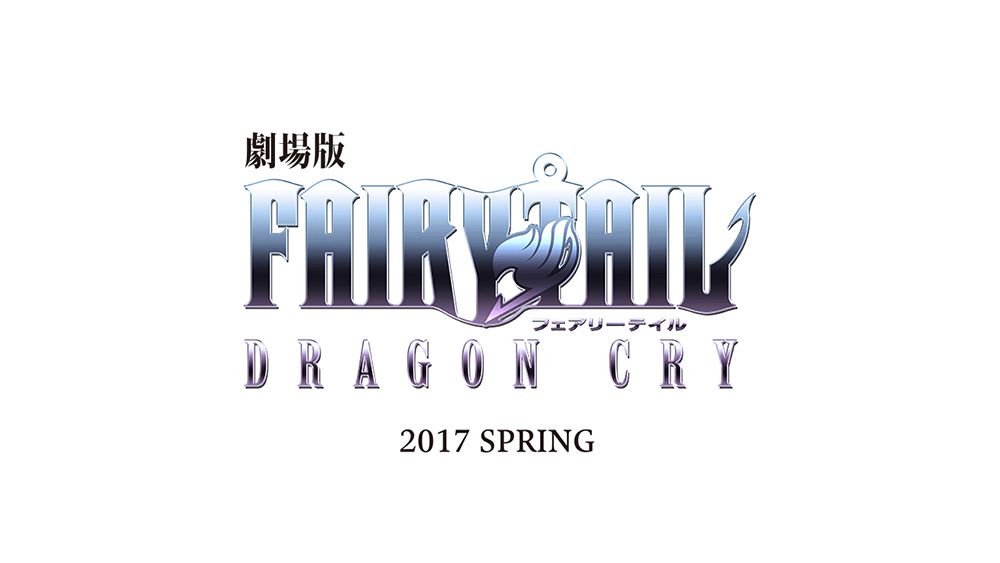 The second Fairy Tail anime film, Fairy Tail: Dragon Cry, will released in Japanese theatres on May 6th. There will also be an international release in over 16 countries this May. Further information about the movie will be revealed in the upcoming weeks.