The official website of the anime adaptation of Yuichiro Higashide and Ototsugu Konoe’s Fate/Apocrypha light novel series has revealed that the upcoming series will premiere on July 2nd. In addition, a brand new visual and commercial were also revealed. 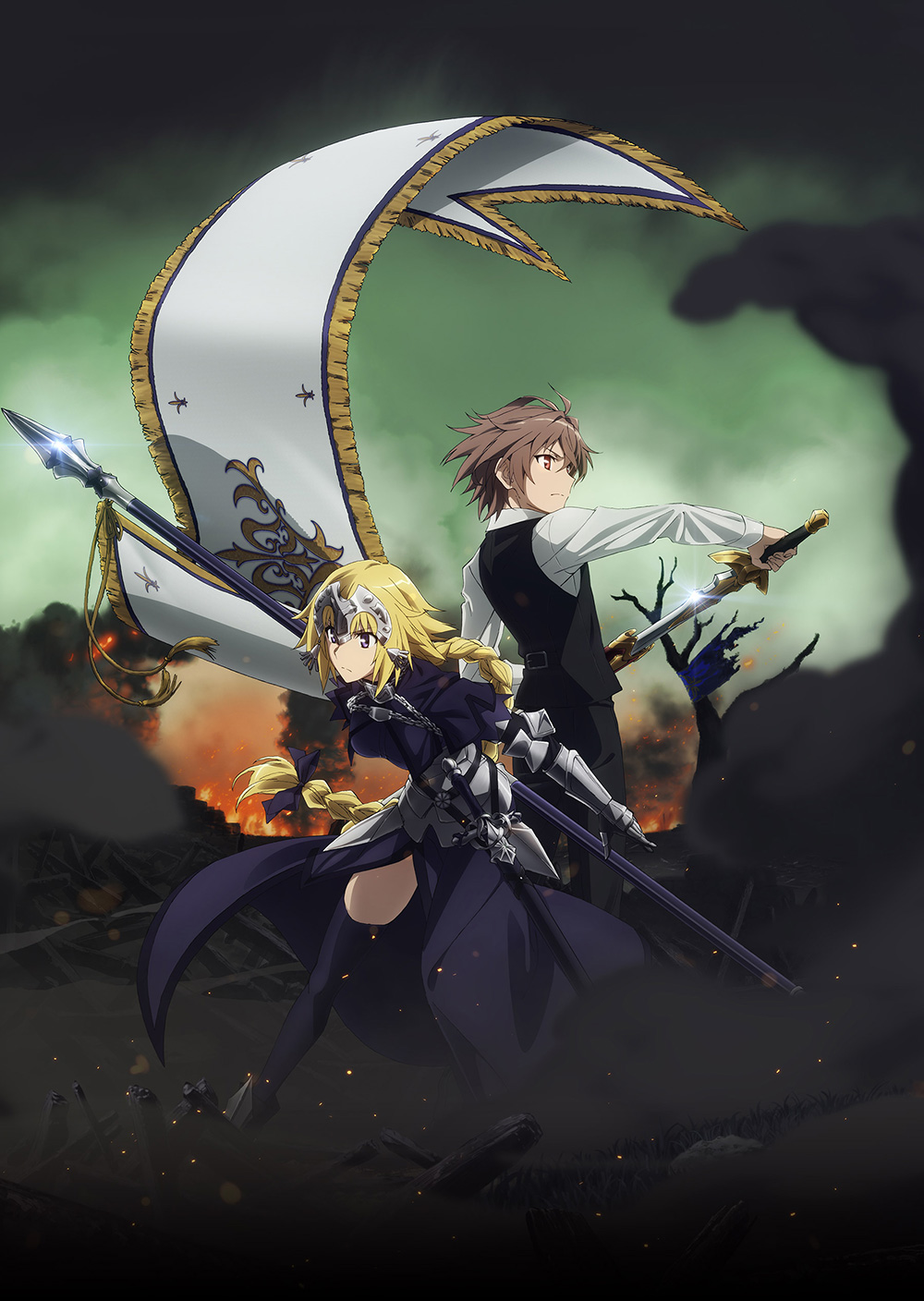 The first commercial for the anime was released, which briefly shows off the new servants and also announces the broadcast date: 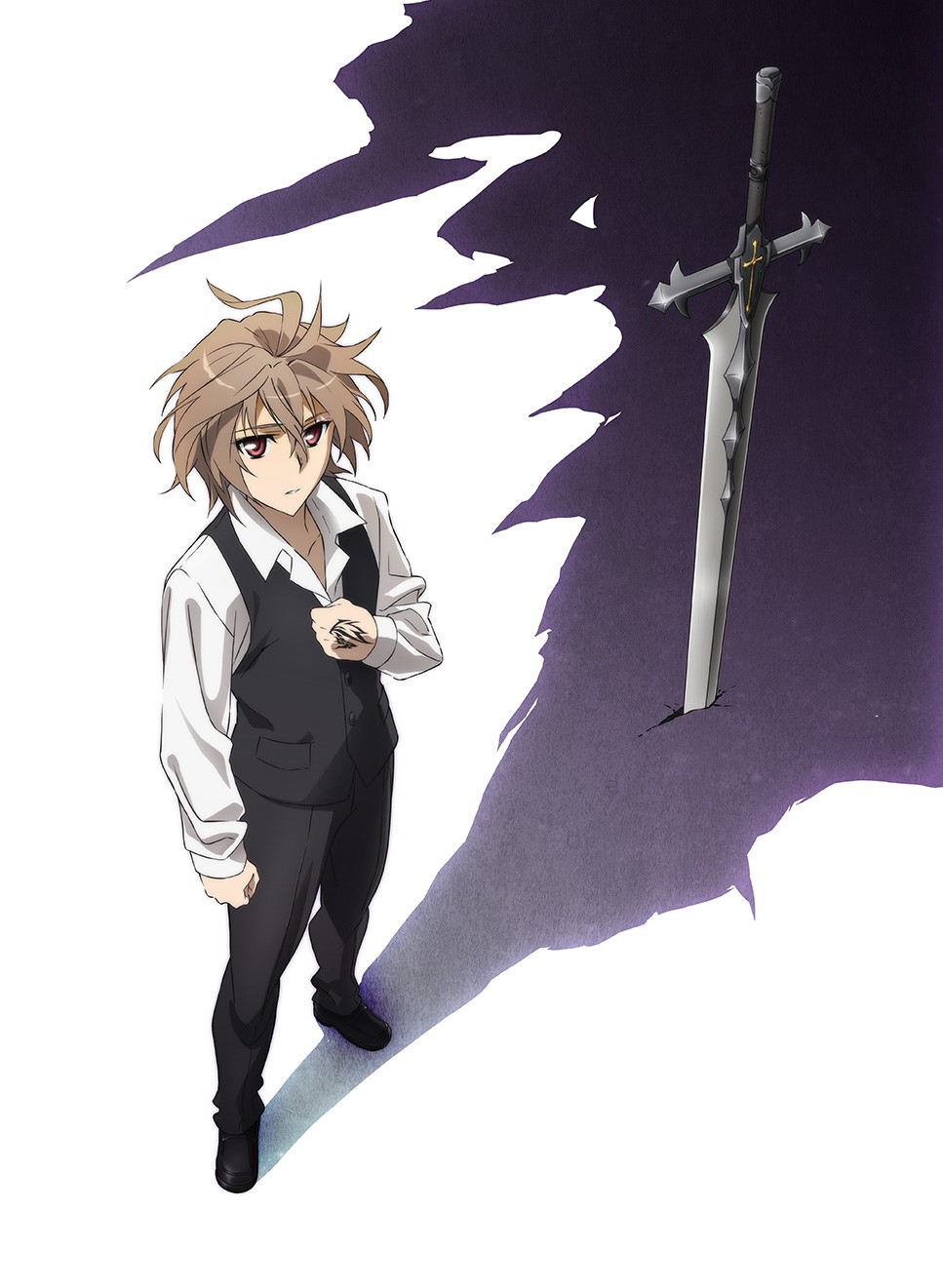