The official website of the recently announced K Seven Stories anime film project has revealed brand new information for the upcoming 7 part film series. A brand new visual, and promotional video has been released, as well as the release date for each of the 7 movies. 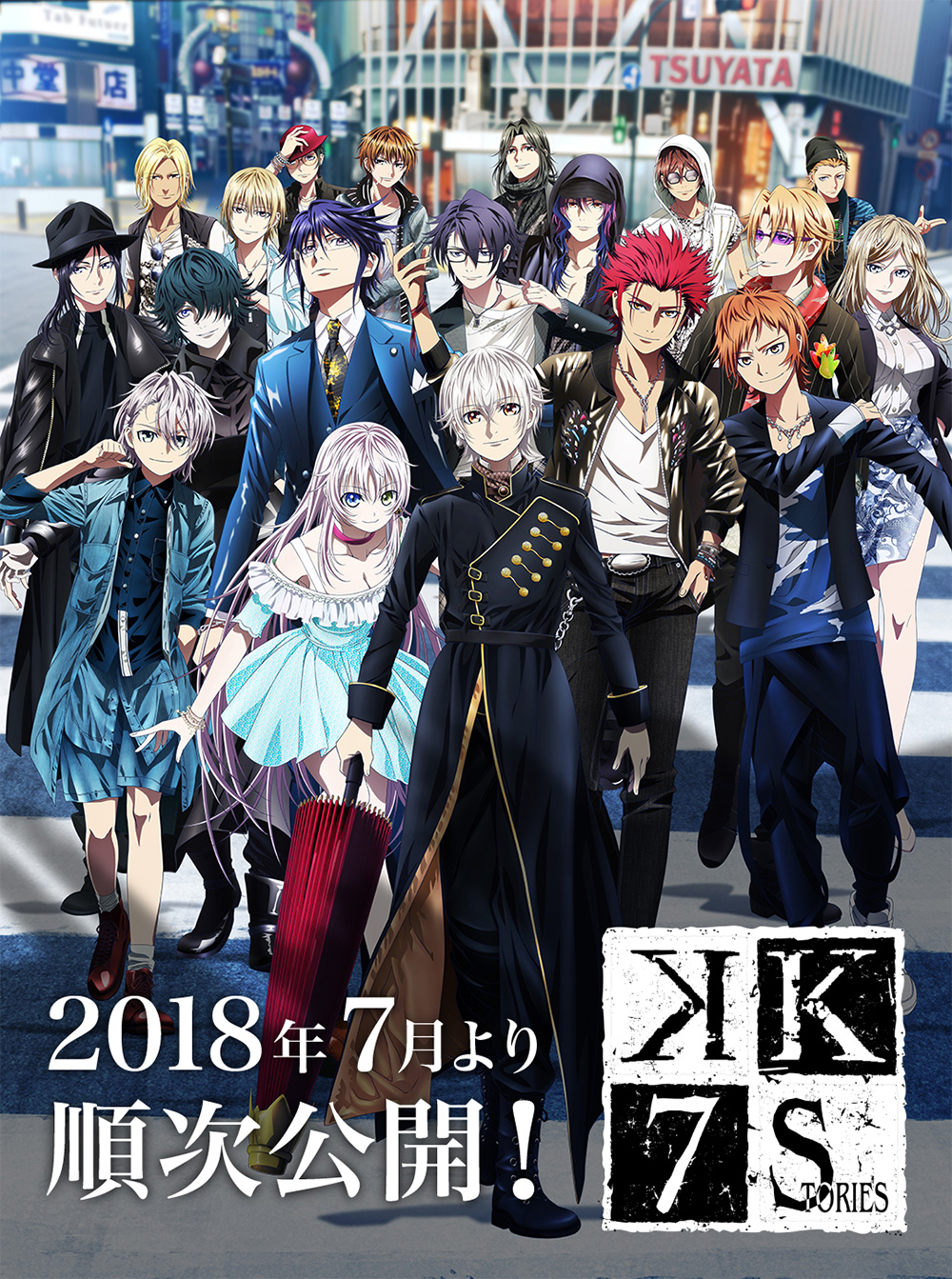 The first promotional video has been released for the K Seven Stories project, which briefly introduces the episodic films. The main theme song of the films, Seven Stories by angela, is also previewed.

The release dates for each of the 7 films have been revealed, which will start from July next year (Summer 2018) with a new part every following month.  There will be a total of 7 films to K Seven Stories, with 6 main episodes and one spin-off episode. Each of the main episodes will be adapting previously written material set in the world of K, including manga and light novels.

The films’ release dates orders are as follows: 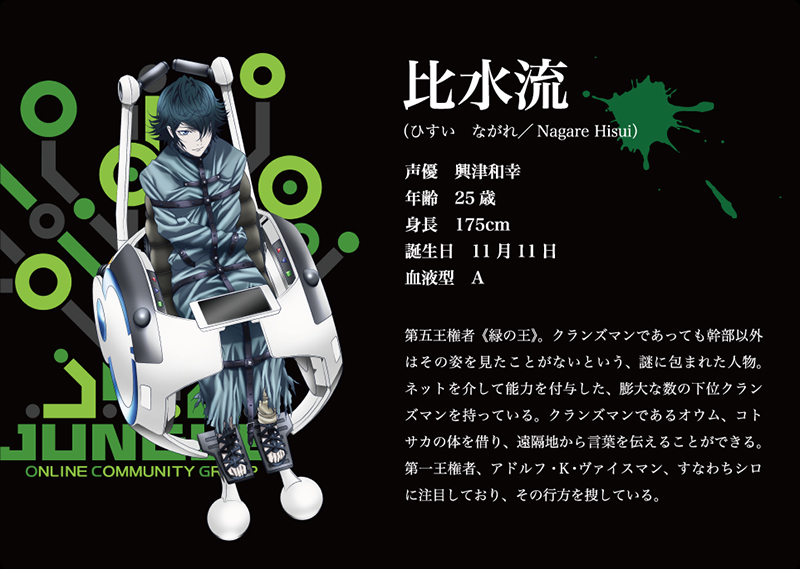 K, also known as K Project, is an original television anime series by the studio GoHands (Seitokai Yakuindomo,  Coppelion). The series launched in October 2012 and was helmed by director Shingo Suzuki (Coppelion). The series received modest reception for its plot, but it was praised for the fluidity of the visuals and art. The creator of the series, GoRa (who also helped with the series’ composition), also wrote the story of the many adaptations of K. To date, the series has two prequel mangas, a side story manga, two light novels and a PlayStation Vita game. A sequel film to the anime series, titled K Missing Kings, was also produced and released in July 2013. The series received a second TV anime season titled K: Return of Kings and a new seven part film series, K: Seven Stories. 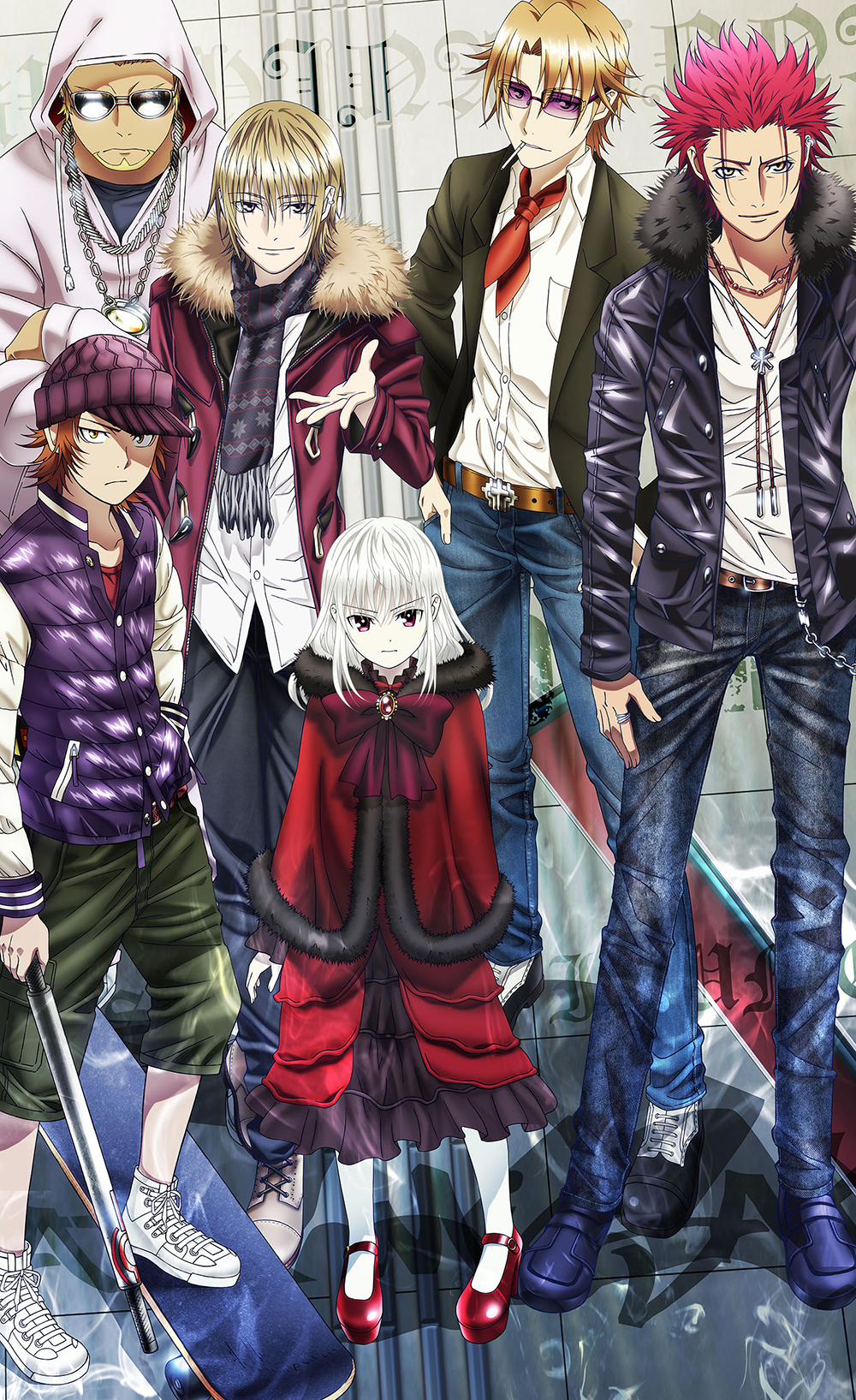 The K Seven Stories anime project will consist of 7 movies (6 main episodes and one spin-off), which will start releasing in Japan each month from Summer 2018. The first film, K Seven Stories: R:B ~BLAZE~, will release on July 7, 2018. Additional information about the films will be revealed at a later date.