A wraparound banner of the 5th Blu-ray volume of the TV anime adaptation of Nexon’s Kemono Friends has announced that a second season of the anime is in production. The announcement also notes that the production of season 2 will take some time.

The Kemono Friends TV anime aired during the Winter 2016/2017 anime season for a total of 12 episodes. There will be a rebroadcast of the anime on TV Tokyo in the near future, as well as a collaboration with JRA (Japan Racing Association) and showings at Comiket 92. 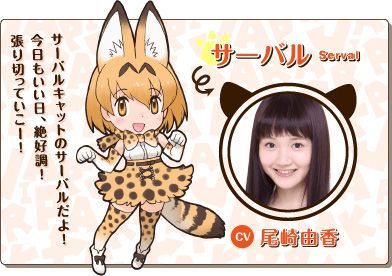 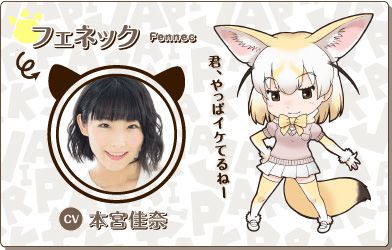 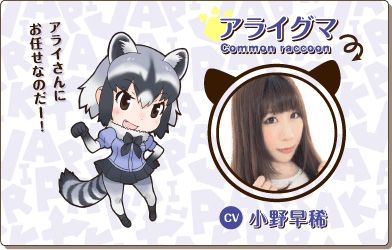 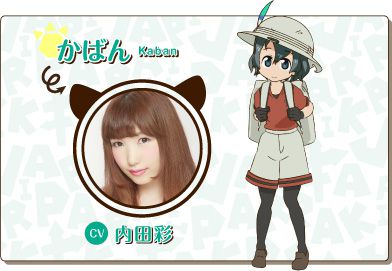 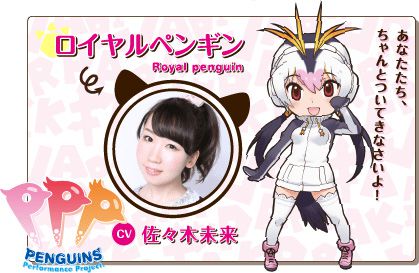 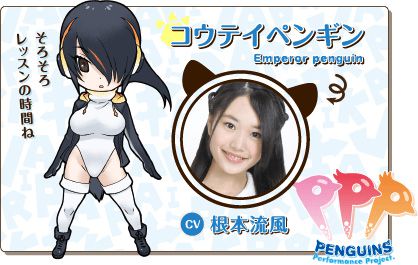 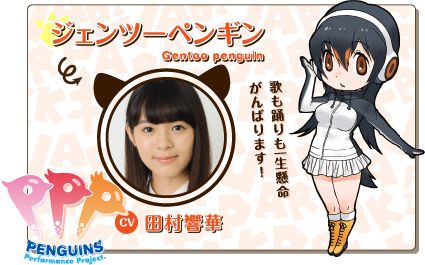 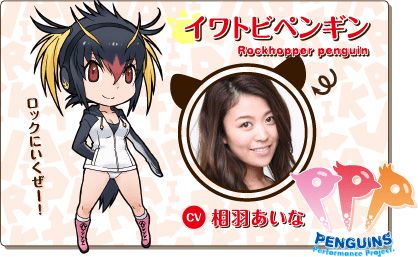 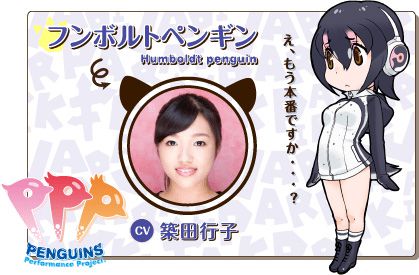 The production staff of the anime’s first season consists of: 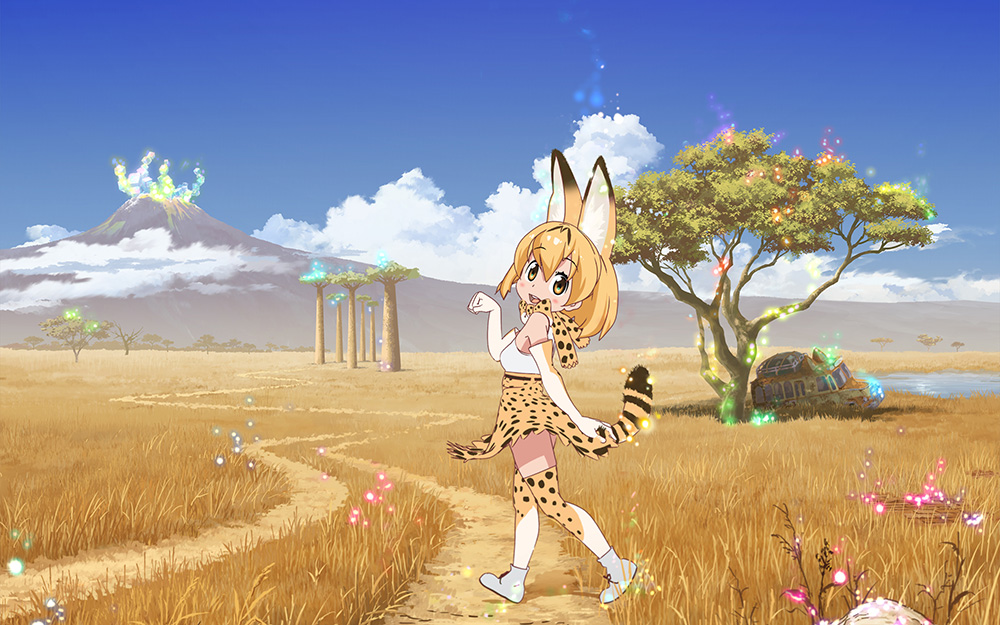 Kemono Friends is a multimedia project created by Mine Yoshizaki (Sgt. Frog) in collaboration with South Korean video game developer Nexon. The project started as a smartphone game in 2015 for Android and iOS devices. A manga adaptation of the game was produced in 2015 by Furai that ran until 2017 in Kadokawa Shoten’s Monthly Shonen Ace magazine, for a total of 2 compiled volumes. A TV anime adaptation was produced in the Winter 2016/2017 anime season for a total of 12 episodes, directed by TATSUKI (Tesagure! Bukatsu-mono Animation Director) and produced by Yaoyorozu (Minarai Diva).

One lazy afternoon in the savannah area, the energetic Serval encounters a peculiar new Friend. Curious, she swiftly takes down the Friend, named Kaban, to try and discover what species she is. To Serval’s disappointment, not even Kaban herself knows the answer.

The two become friends and set out on a grand adventure through the many habitats, landmarks, and attractions of Japari Park. Their destination is the park library, where they hope to shed some light on Kaban’s identity. Along the way, they meet many other Friends, looking into their lives and helping them out. However, they soon begin to uncover the sinister reality behind the park and their own existence. 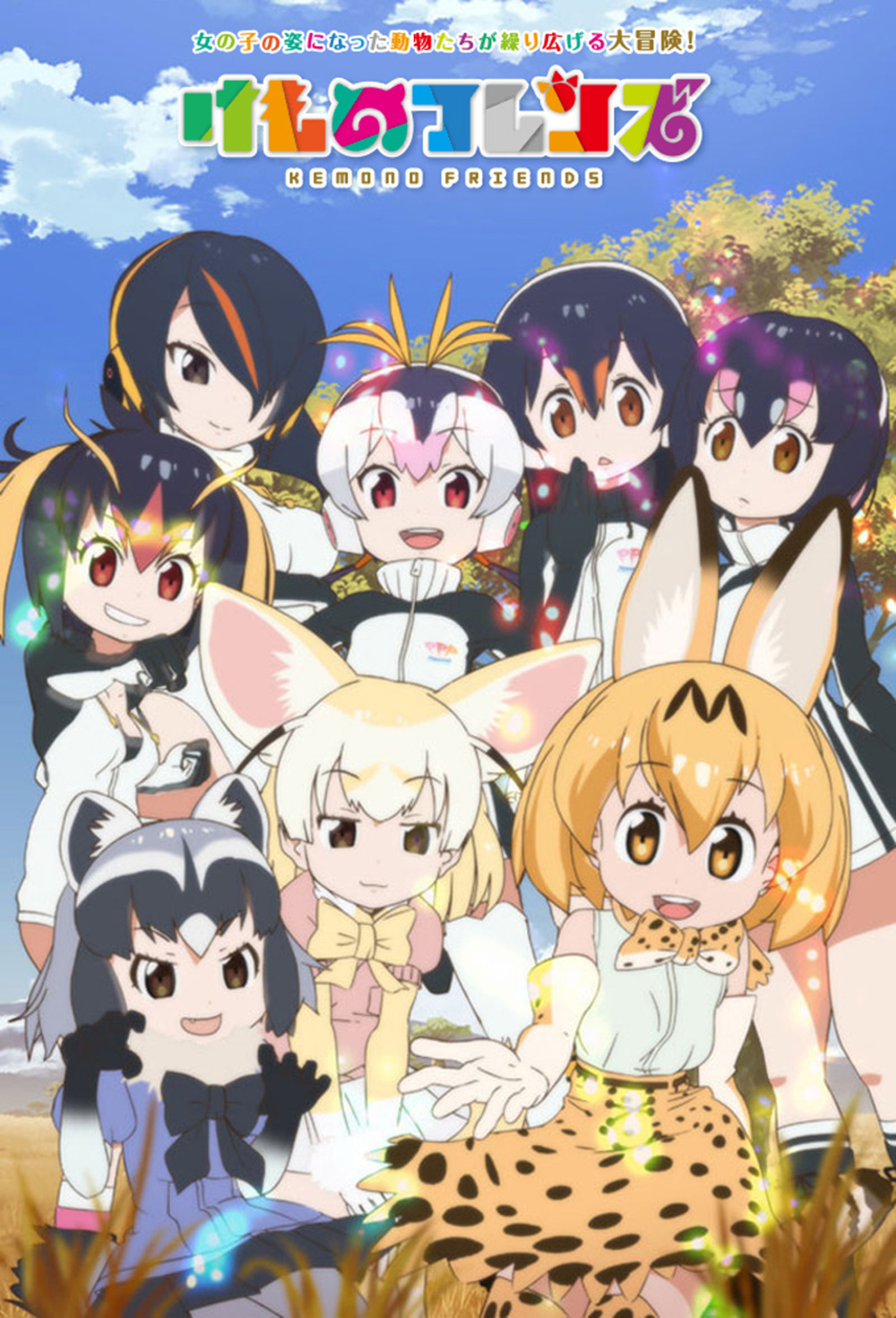 A second season of the Kemono Friends TV anime is in production, though no further details have been revealed – production will take a while. Further details about the adaptation will be revealed at a later date.


“Kemono Friends”, images, video and all associated brands and titles © 2017 Mine Yoshizaki, Nexon, Yaoyorozu and the KFPA