A brand new promotional video has been released for the anime adaptation of Naoko Kodama’s yuri manga Netsuzou TRap (NTR: Netsuzou TRap). The new video introduces to us the main female characters and their situations; where they cheat on their boyfriends for the ultimate, forbidden love. The video also previews the Opening theme song, Blue Bud Blue by Haruka Tojo.

The TV anime adaptation of yuri manga Netsuzou TRap will be broadcasting every Wednesday on AT-X at 10:00pm JST from July 5th, throughout the Summer 2017 anime season. 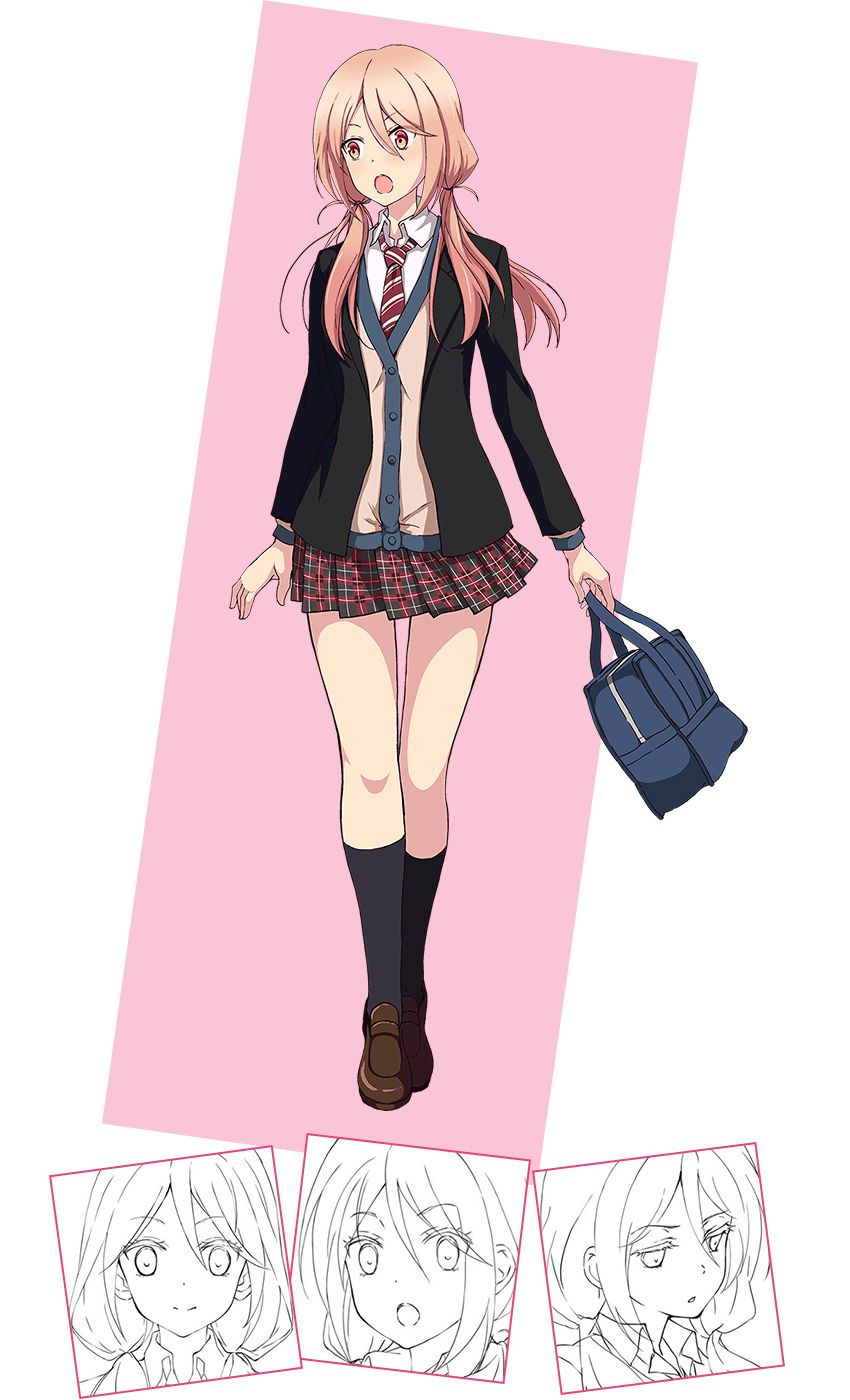 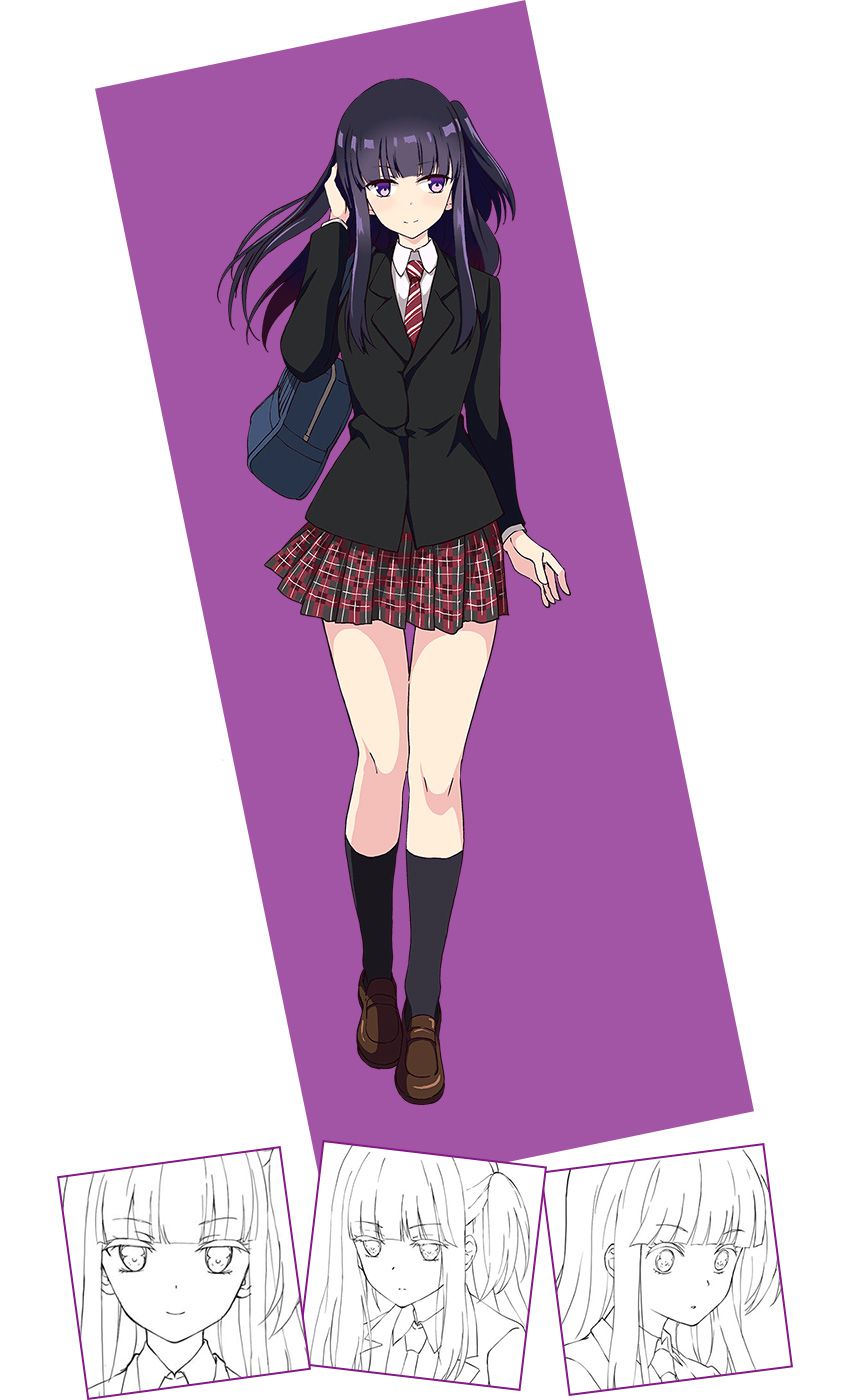 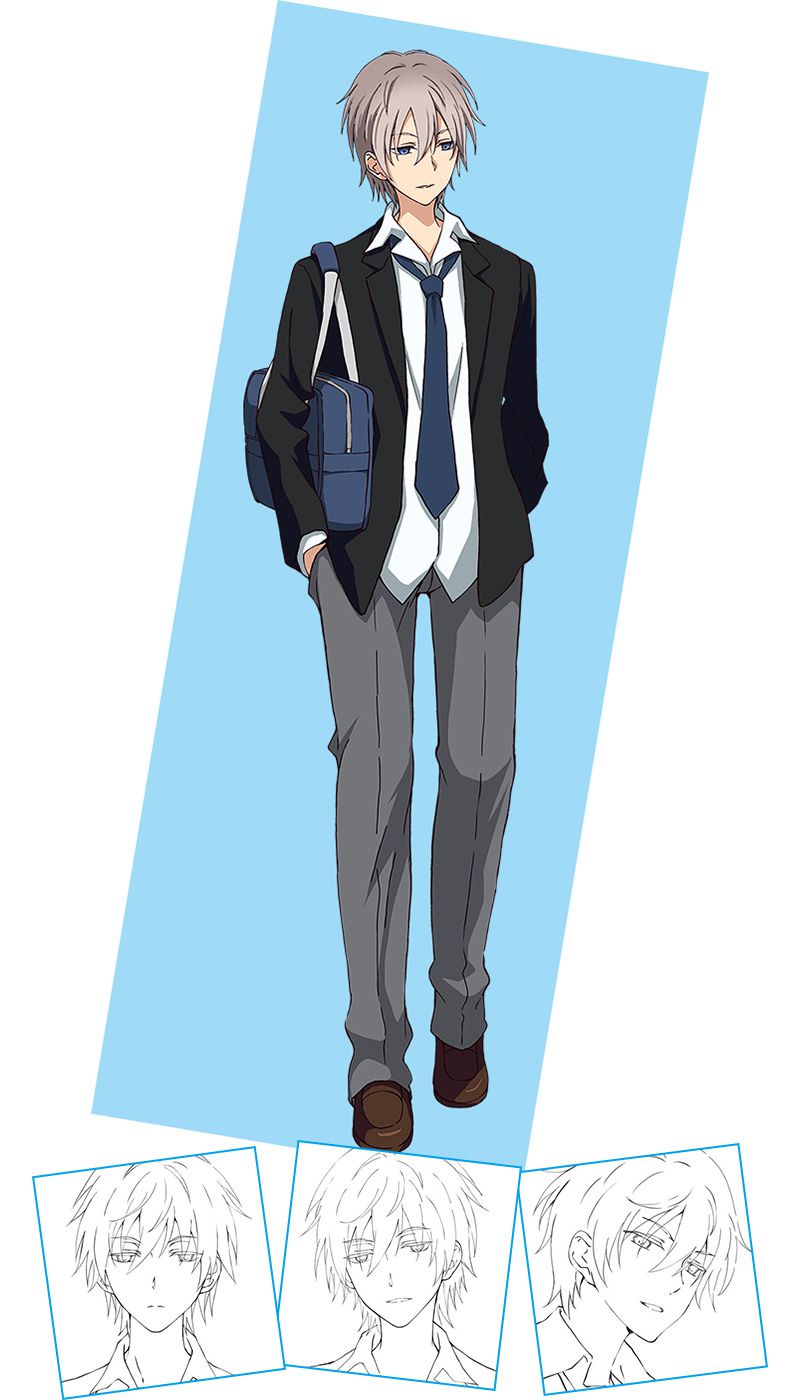 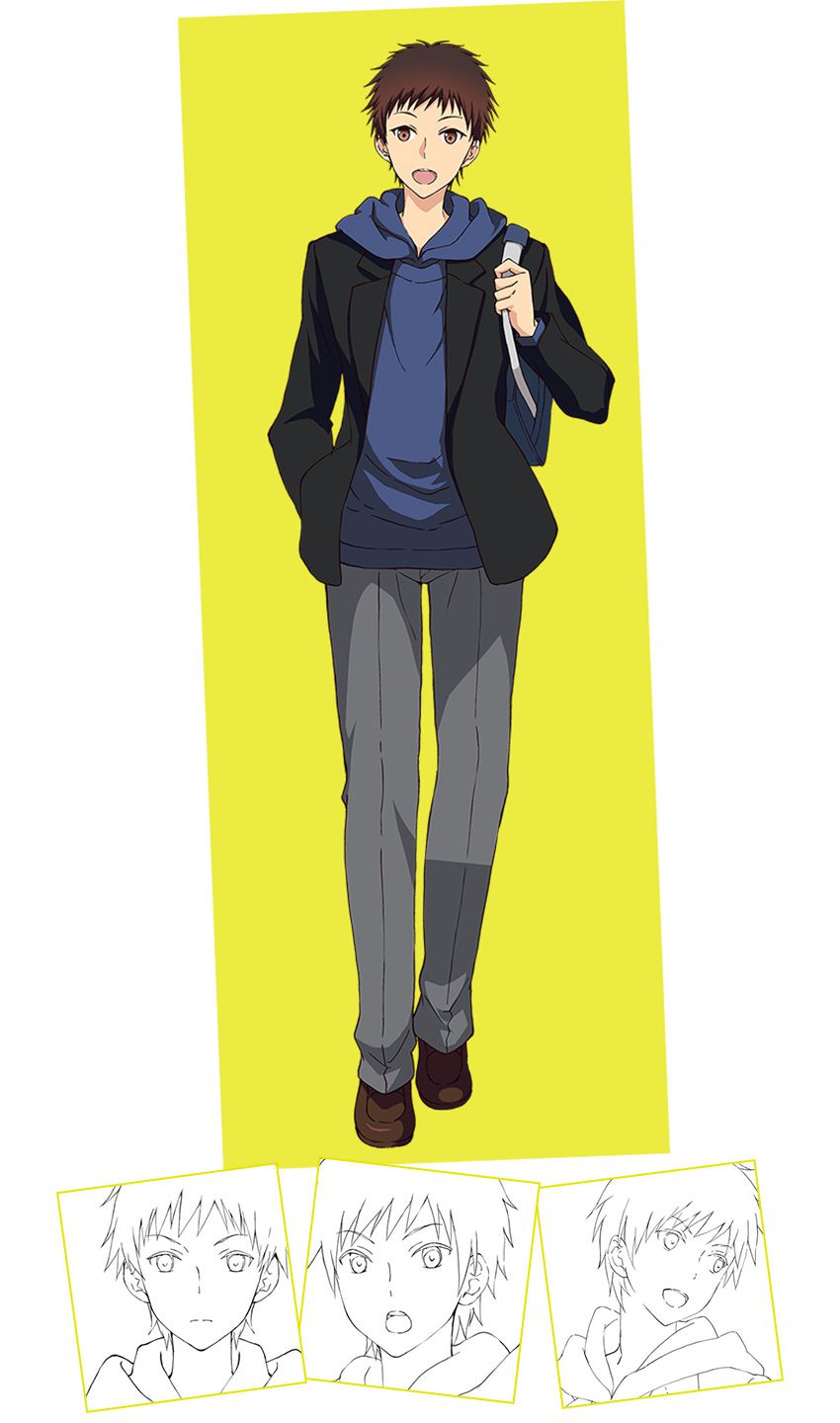 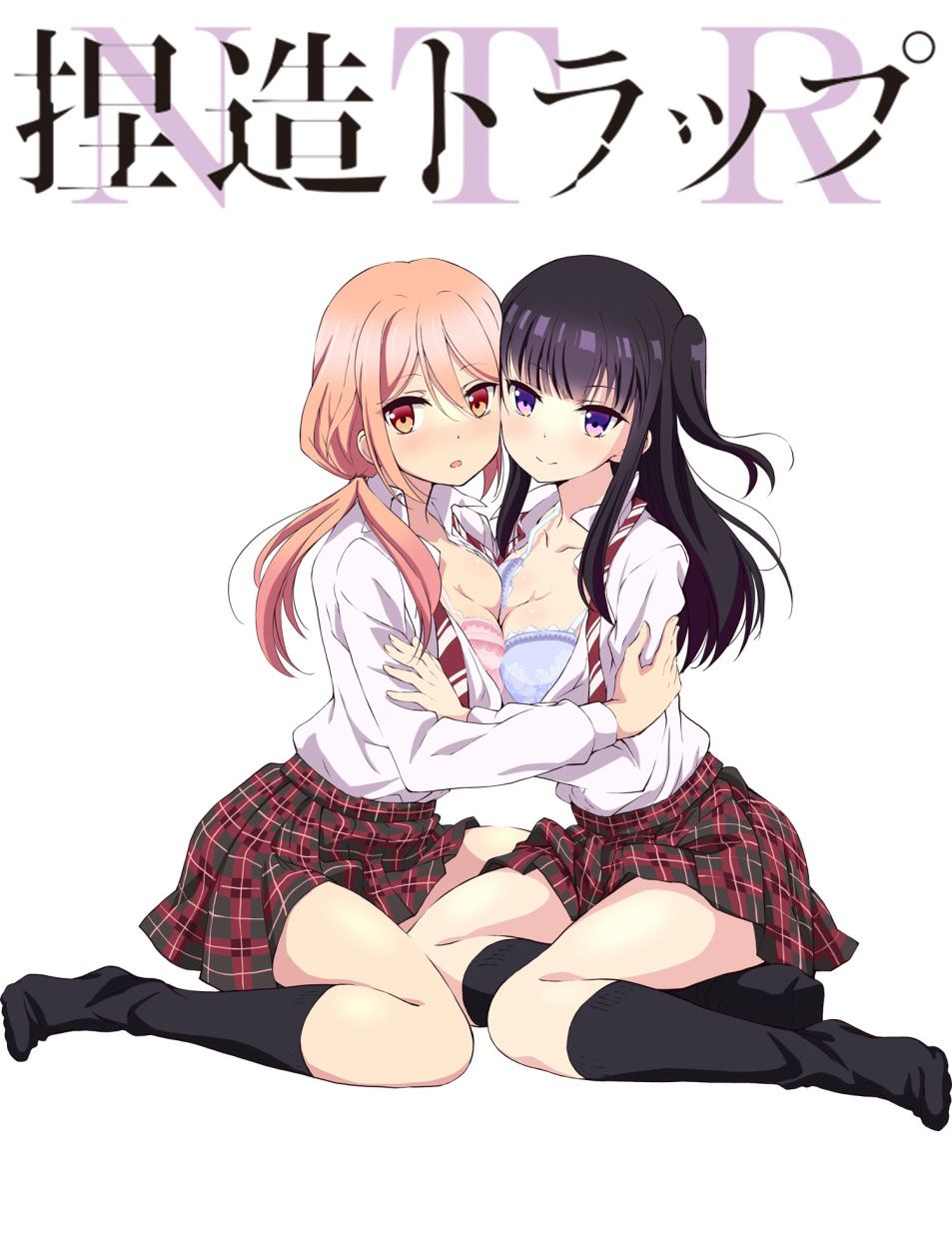