It has been reported that during studio Bones (Fullmetal Alchemist: Brotherhood, Noragami) recent night event report, a new project based on ONE’s Mob Psycho 100 manga has been green lit. No further details were revealed on what format the anime project will be. 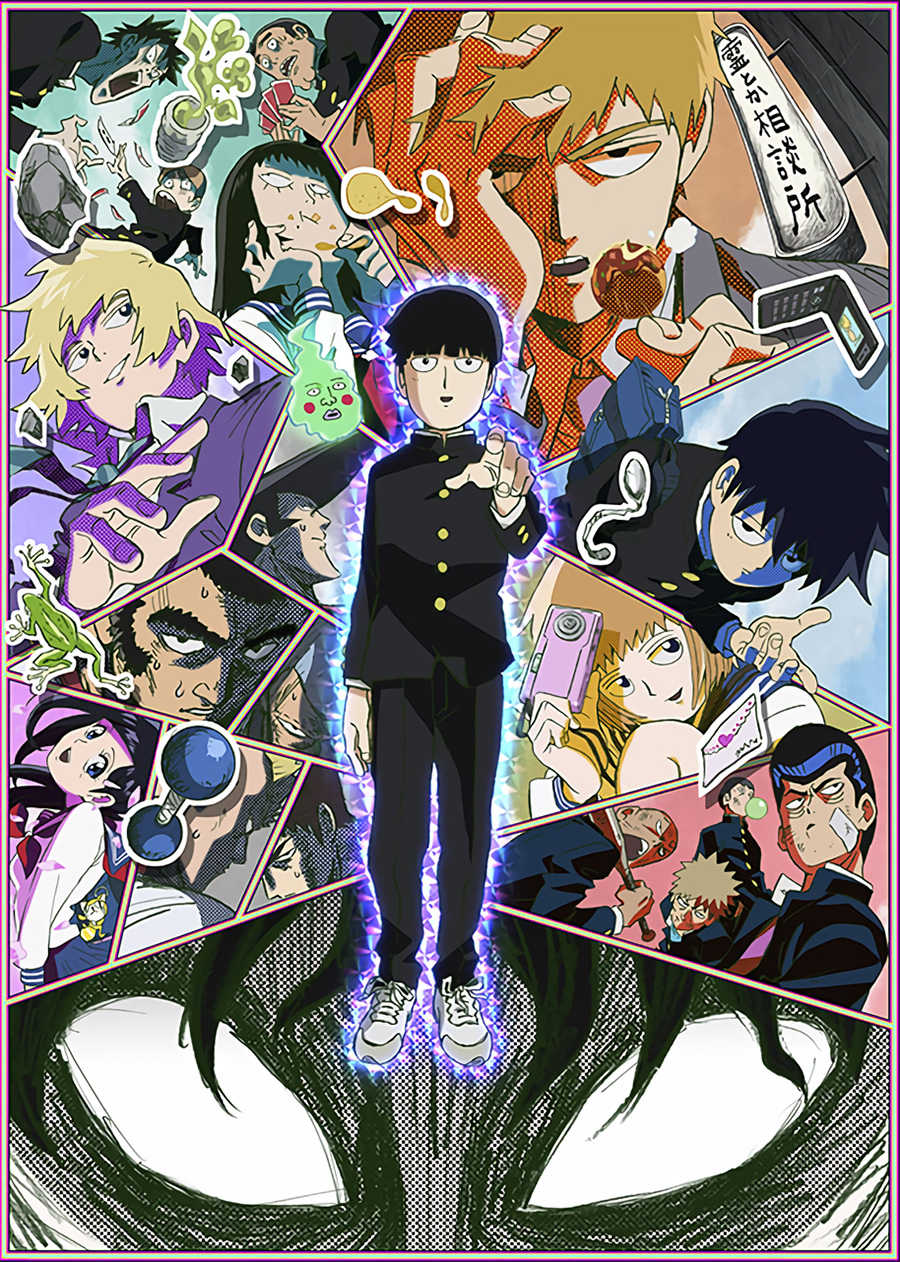 The main cast of the 2016 anime includes: 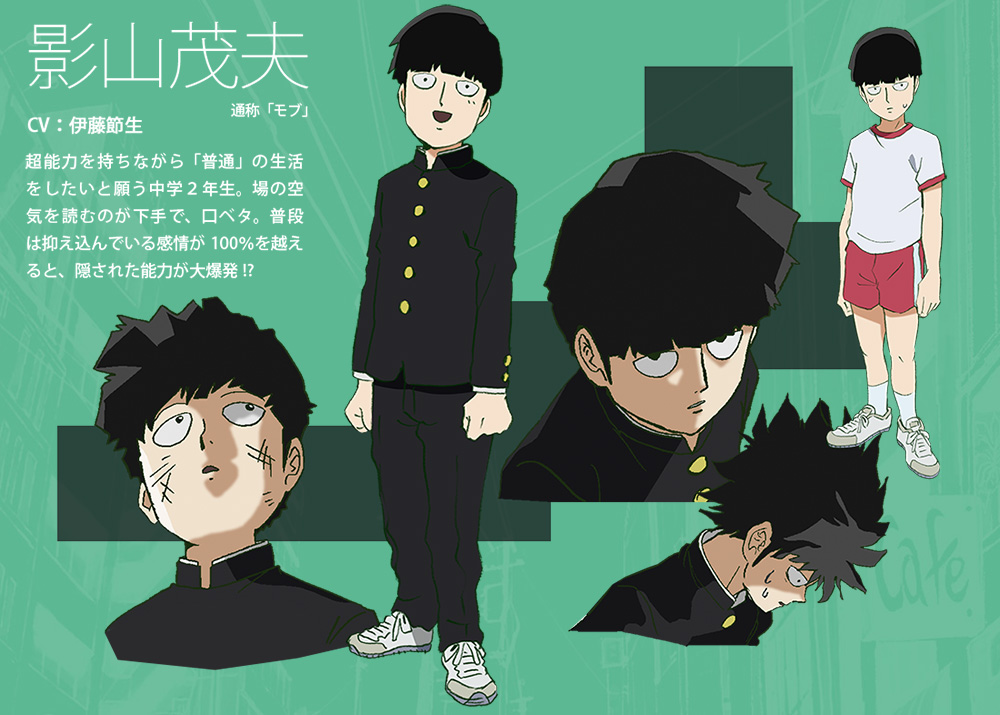 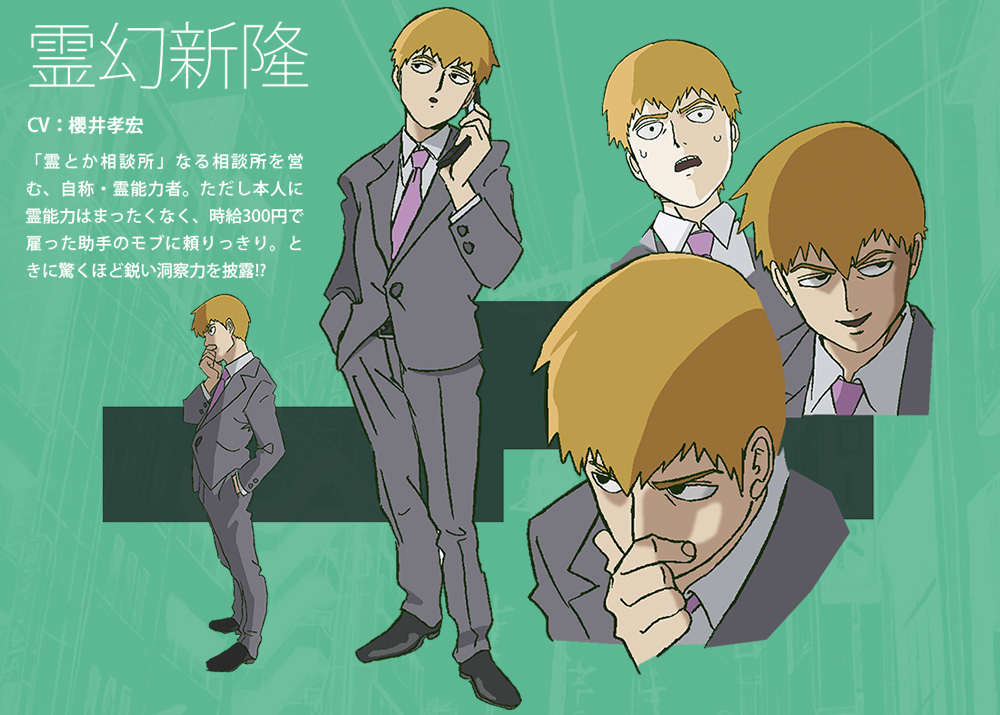 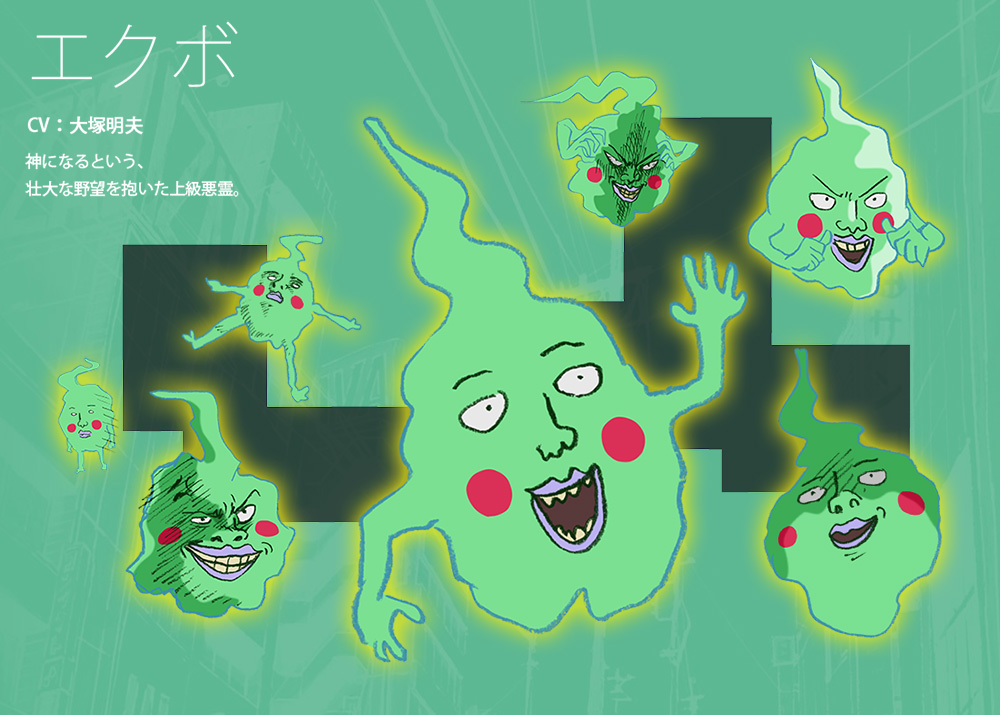 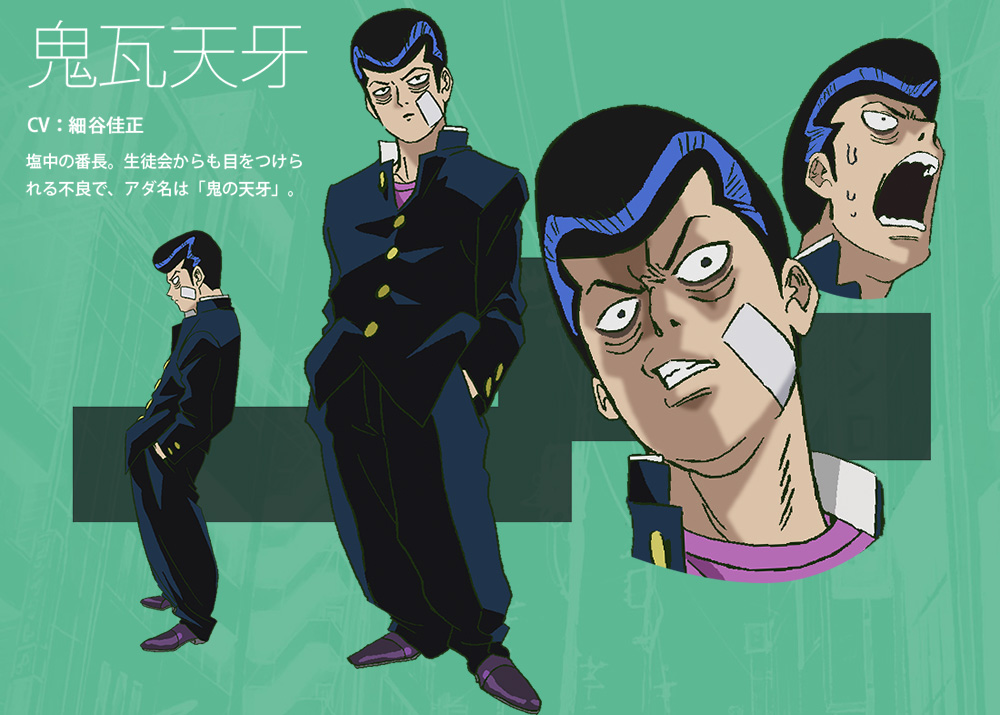 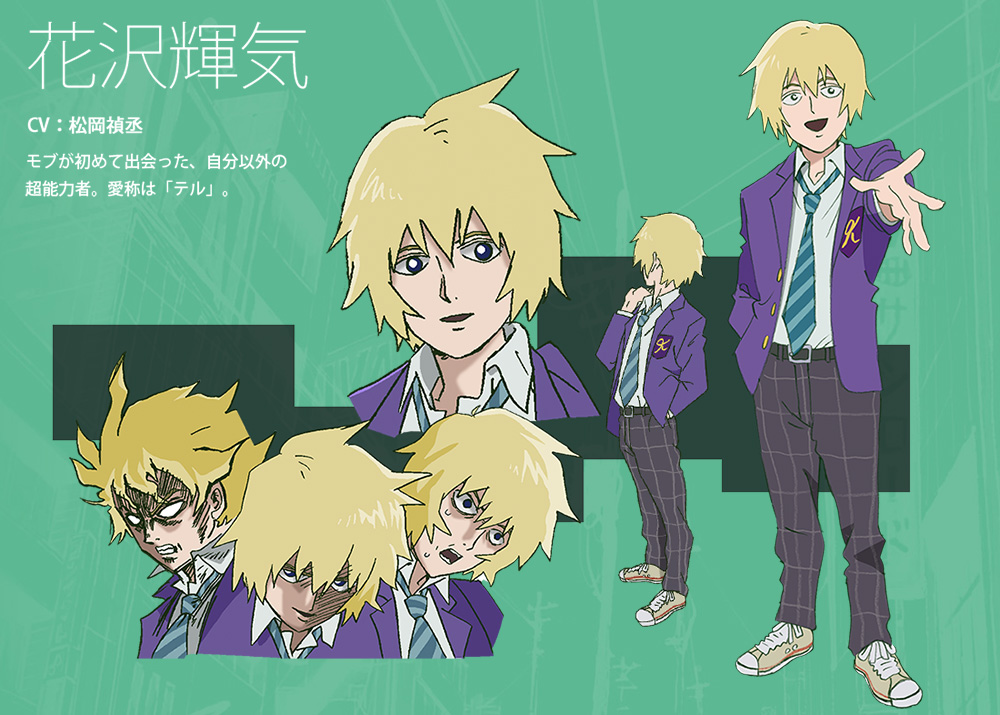 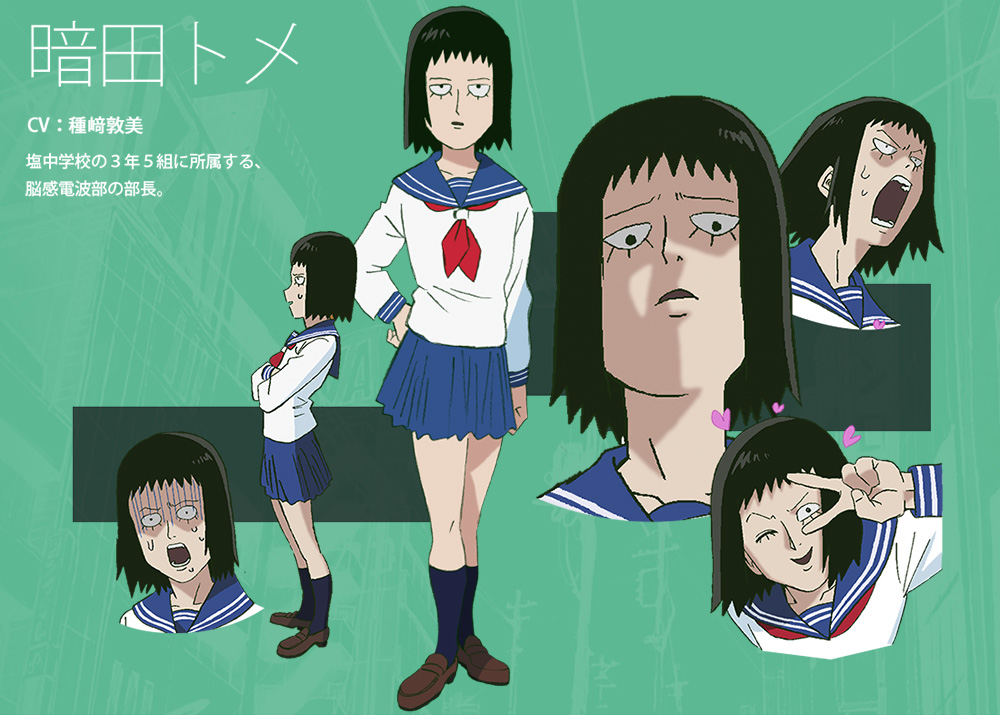 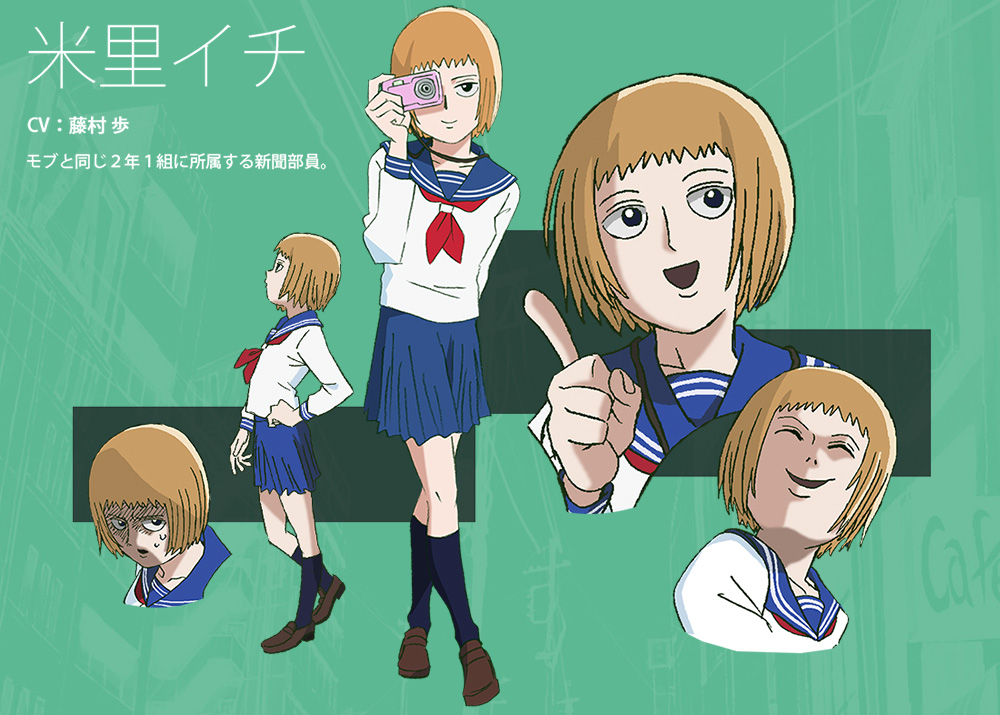 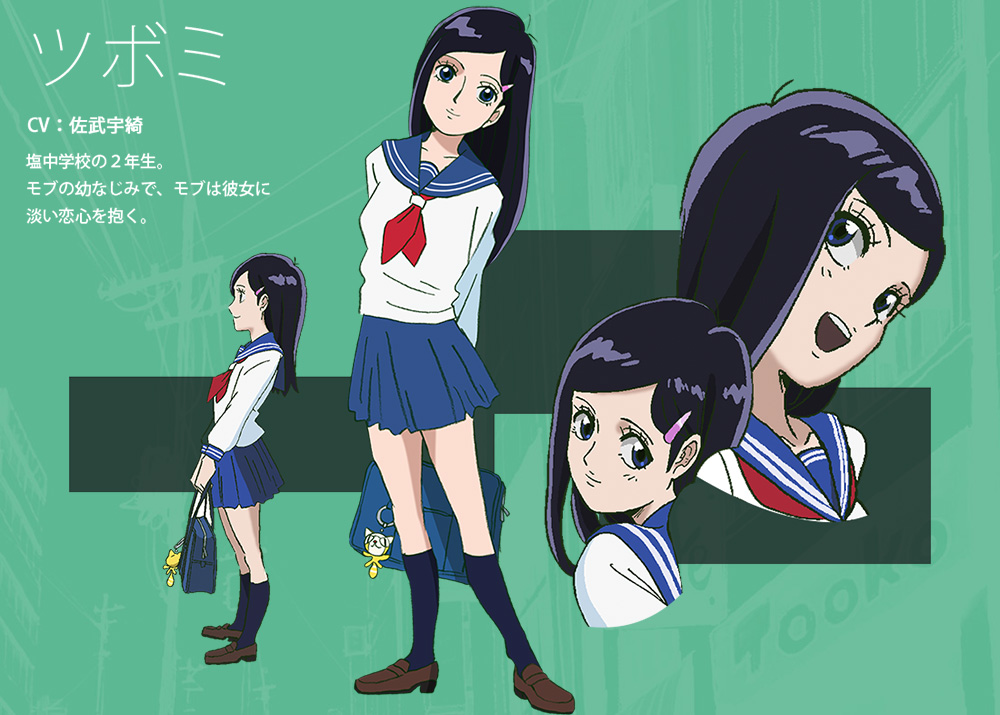 Here is the main promotional video for Mob Psycho 100:

Mob Psycho 100 is a comedic action web manga written and illustrated by ONE. The series began in early 2012 being published in Shogakukan’s Weekly Shonen Sunday Web Comics. To date a total of 14 volumes have been published. ONE is also well known for his One Punch-Man manga, which recently was adapted into a TV anime. 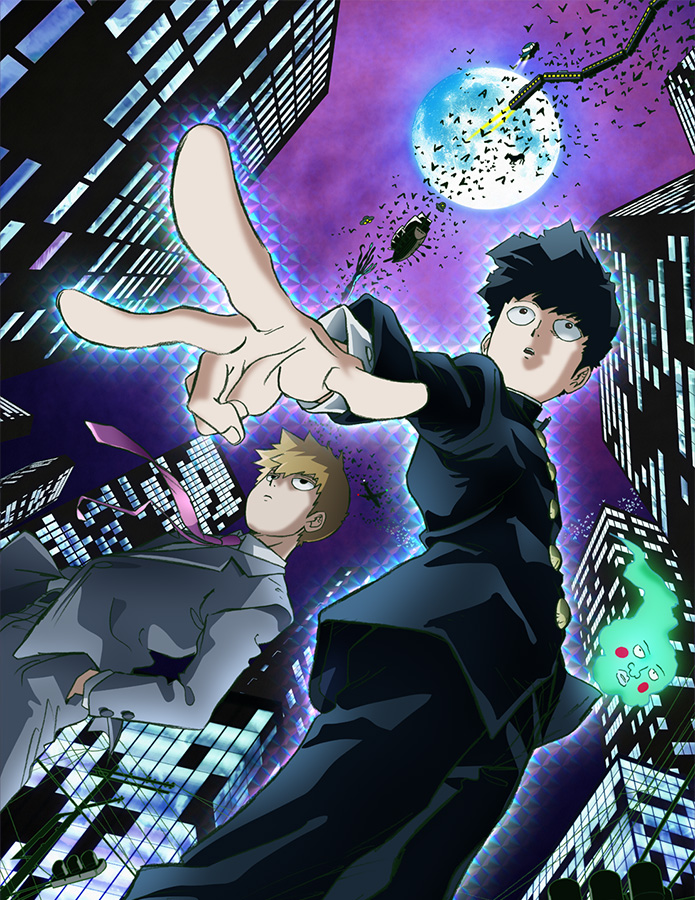 It has been reported that a brand new project on Mob Psycho 100 has been greenlit at Bones. Confirmation on the project, and further details, will be revealed at a later date.


“Mob Psycho 100”, images, video, and all associated brands and titles © 2017 ONE, Shogakukan, Bones and the Mob Psycho 100 Production Committee