The official website for the TV anime adaptation of ONE and Yuusuke Murata’s One Punch-Man manga has revealed the staff listing for the series’ upcoming second season. The listing has revealed that the second season will be animated by J.C. Staff (Shokugeki no Souma, Little Busters!) instead of studio Madhouse (No Game No Life, Wolf Children) with a brand new director. 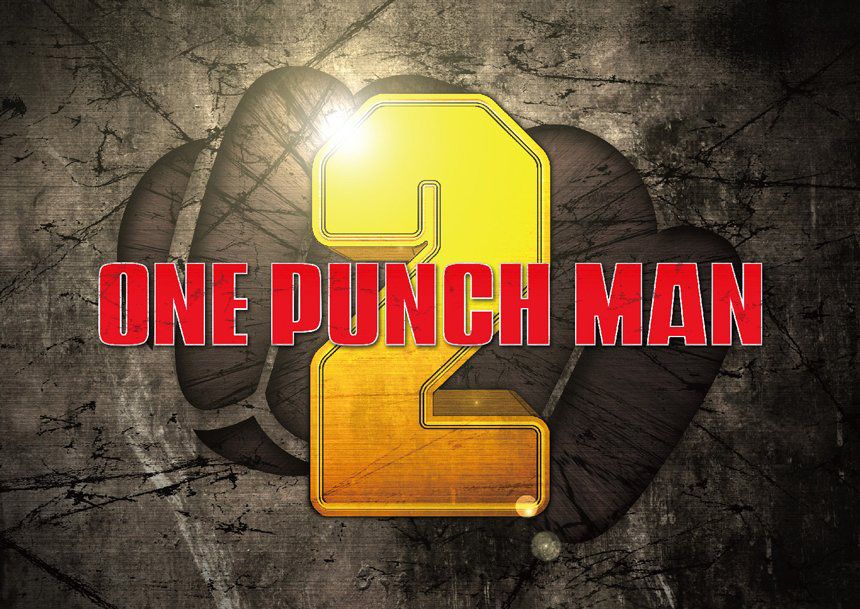 Here are the leading members of the first season’s production staff, for comparison:

The second season of One Punch-Man will no longer be produced by studio Madhouse, but by J.C. Staff. The series will also have a new director helming the second season. Further details about the anime will be revealed at a later date.