A brand new trailer has been released for the upcoming international release of Persona 5. The new video explains some of the core combat mechanics in the game as you will be exploring dungeons (palaces) to find the treasure. However, there will be obstacles in your way, the shadows. But with the power of your Persona, you are able to defeat them; in turn you will be able to grow and strengthen your Personas. 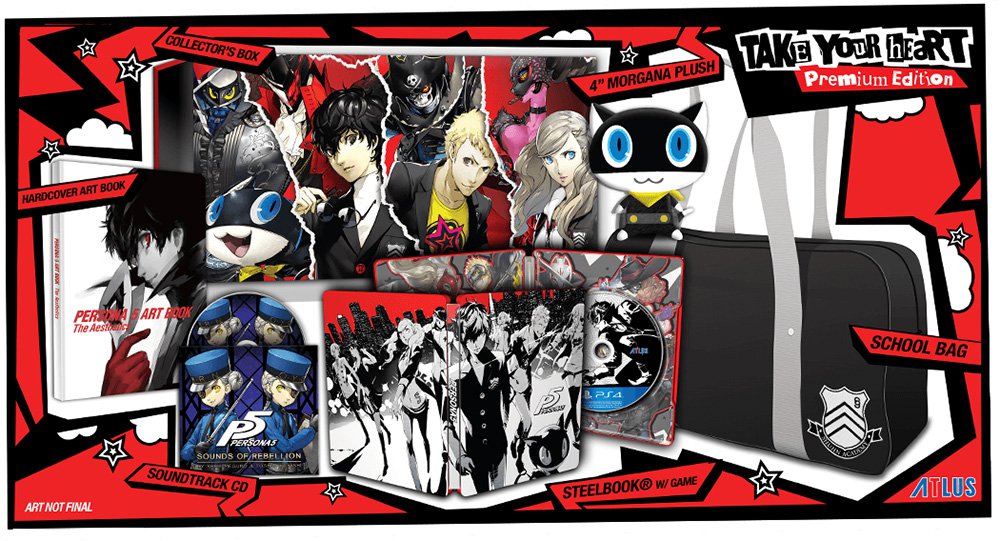