During a recent livestream event, Japanese video game developer Marvelous announced that a second season of the anime adaptation of their Senran Kagura series has been greenlit. No further details were revealed about the announcement. 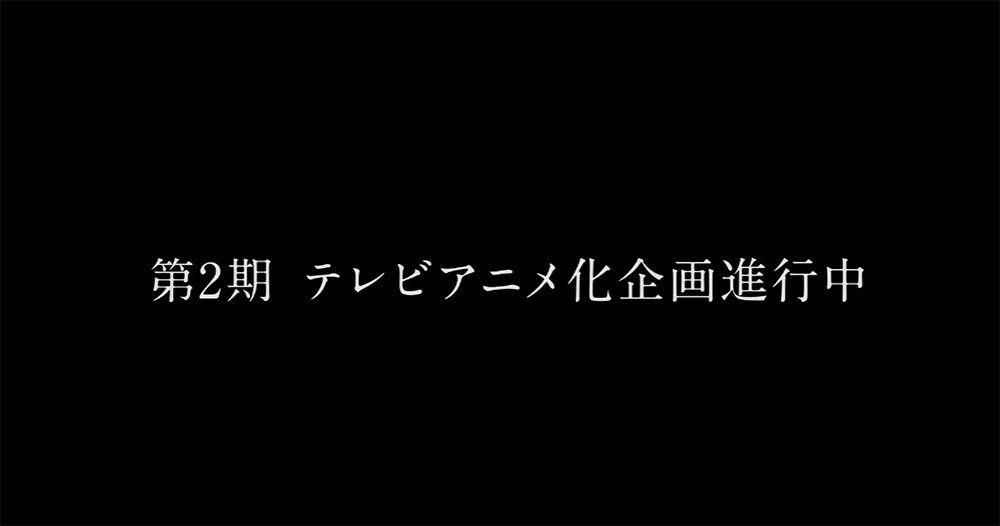 The livestream event was held on Japanese video streaming site Niconico where the developer made numerous title announcements and reveals. In addition to the second season of the anime, there will also be two new PlayStation 4 titles and a new Nintendo Switch title. The new games will be produced by Honey Parade Games.

The first season of the Senran Kagura anime aired in the Winter 2012/2013 anime season for a total of 12 episodes. The series was directed by Takashi Watanabe (Freezing, Shakugan no Shana) and produced by (now defunct) studio Artland (Mushishi, Legend of the Galactic Heroes).

Senran Kagura was first conceived as a side scrolling action game on the Nintendo 3DS. Developed by Tamsoft in 2011, the series has garnered some popularity in Japan of taking the female bust to such lengths, with the director deciding that the thing people needed to see the most in 3D on the Nintendo 3DS were boobs. Since then, the series grew into a franchise with numerous manga adaptations from different artists that focused on different characters, as well as sequel and spin-off video games on 3DS, iOS, Android and PlayStation Vita. An anime adaptation was also produced by Artland in 20113 and aired from January till March that year. 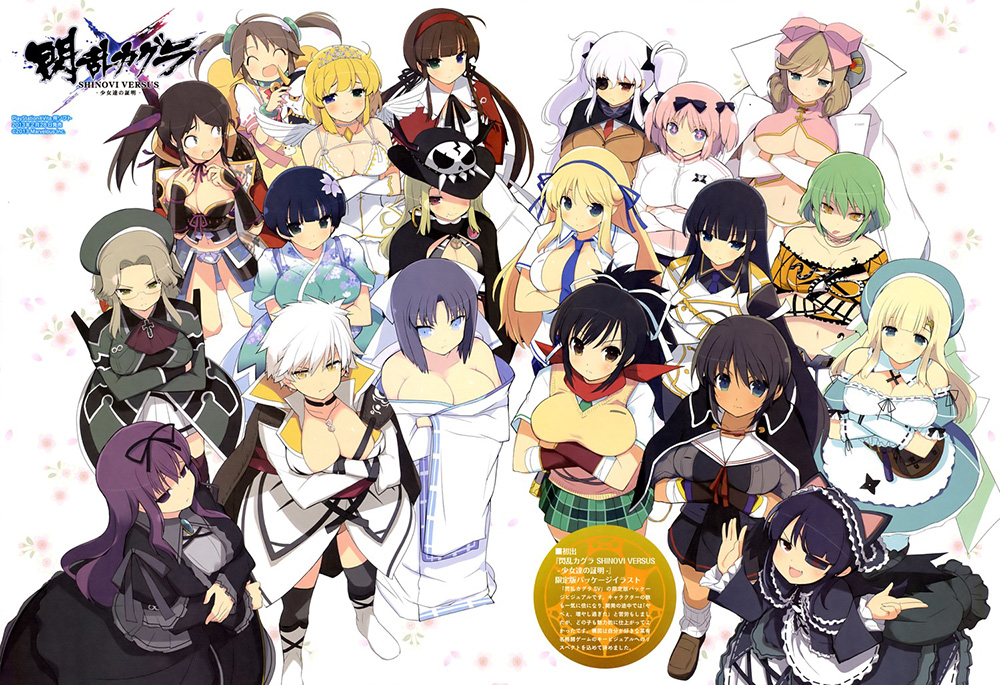 A second season of the Senran Kagura anime was announced, among various other game titles in the franchise. Further details on the anime and games will be revealed at a later date.