The official website of the upcoming anime adaptation of Afro’s Yurucamp△ (Laid-Back Camp△) manga has revealed a brand new visual for the January 2018 series. In addition, the site also unveiled the main cast and the first set of character designs. 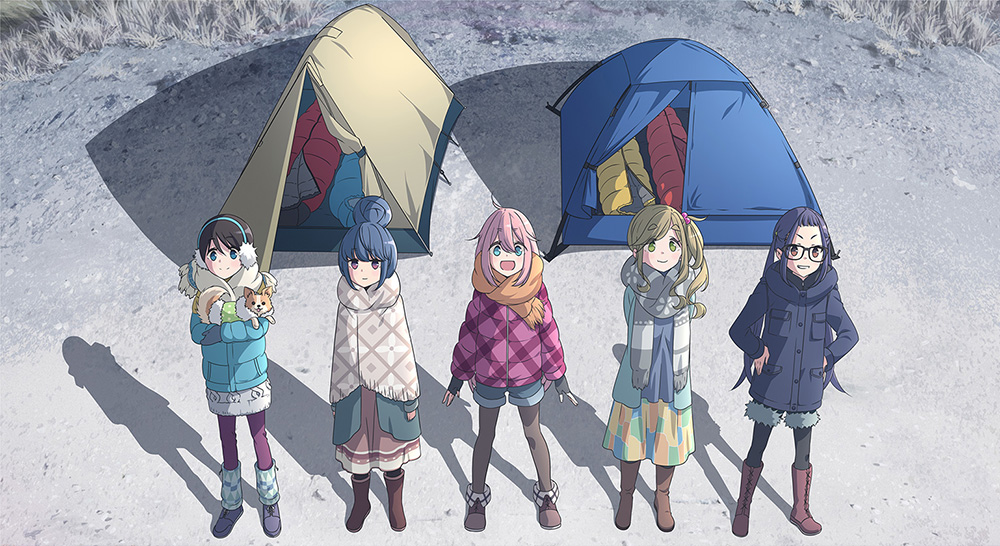 The main cast of the anime, and their character designs, were revealed and includes: