TATSUKI, the director of the Kemono Friends anime, announced his next anime project at the recent Yaoyorozu Kinkyuu Talk Event: Kemurikusa. The project will be a TV anime series based on his original CG 2010 one shot. The first visual was also released on TATSUKI’s Twitter account. 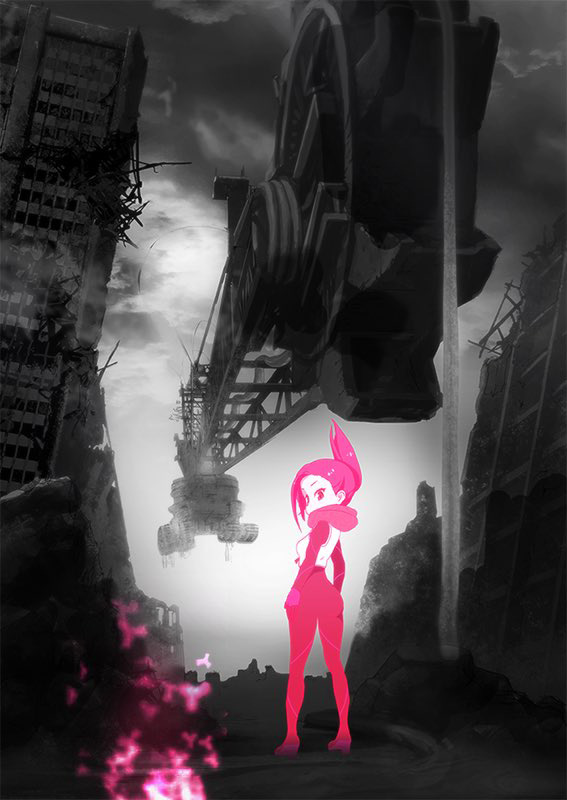 The original anime is a science-fiction action story that follows girls who fight with weird entities nicknamed “mushi” (bugs) and survive in a world of red fog.

Here is part one of the original 2010 anime:

TATSUKI has announced his new animation project with his studio irodori, a TV anime of the CGI short Kemurikusa. Further details about the anime will be reveled later in the year.


“Kemurikusa”, images, videos and all associated brands and titles © 2018 TATSUKI and irodori