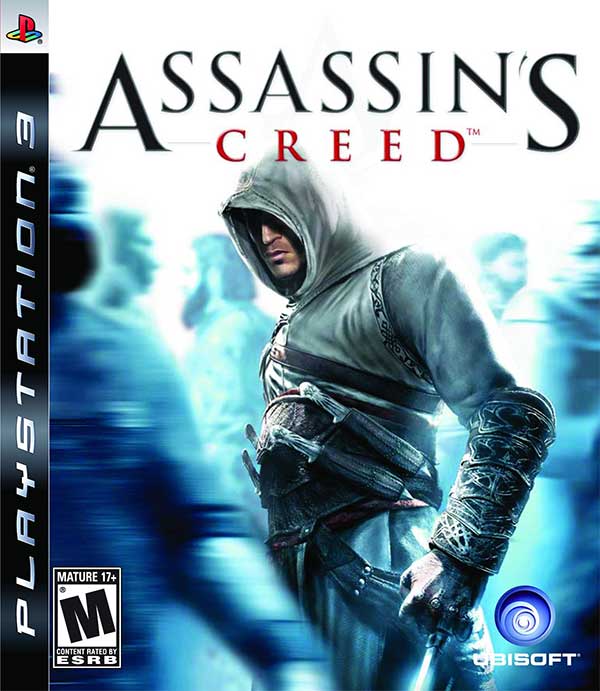 On my first run I nearly completed the game but was so frustrated I couldn’t beat the final boss, I decided to return it. However, a few days ago when I was strolling around at my local game store, I was very strongly tempted to buy it again but on a different platform due to it’s beautiful graphics, fun and addicting fights and unpredictable plot-line. However, what is hampering this game from a full score is it’s dry and bland mandatory side missions (investigations), lousy acrobatic controls and a very small variety of in-game quotes. 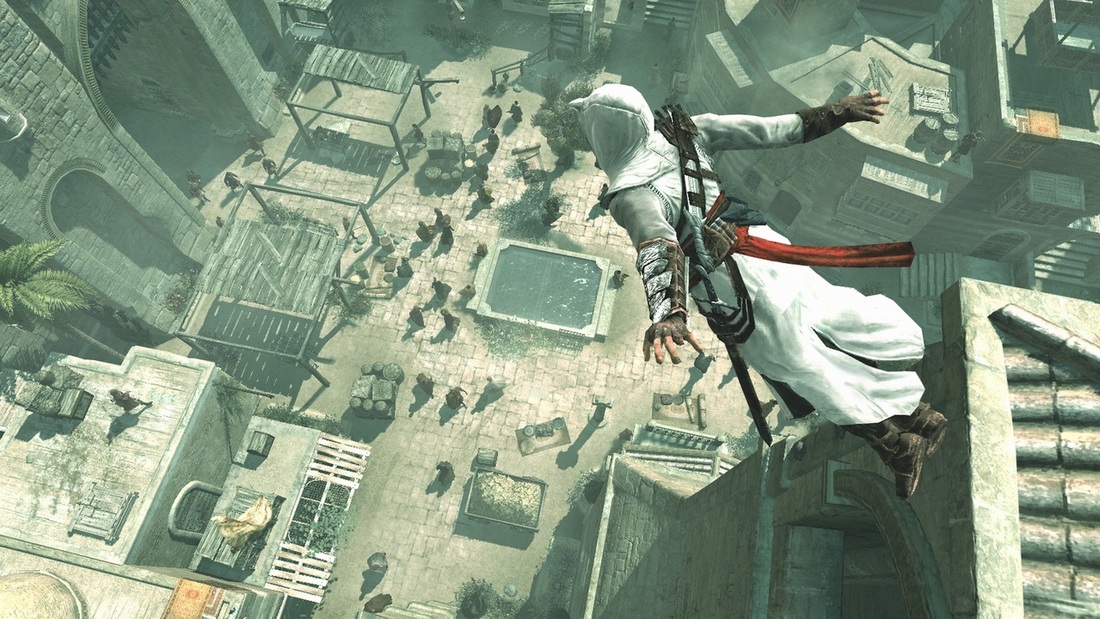 What most people would agree on in Assassin’s Creed is it’s crystal clear graphics and it is even more spectacular with a HDMI cable. The graphics are very well done and it is great to be able to see ancient cities such as Damascus, Jerusalem and Acre from a towering bird-eye view then being able to jump from it in an amazing ‘Leap Of Faith’. So quite easily to be said, graphics are A+ in this stunning revolutionary game.

The major let-down of this game is it’s incredibly bland side-missions because in the entire game you only get to participate in pick-pockets, spying, interrogations and pretty much nothing else. So it’s not too bad, however if you are half way through this video game you’ll start to ponder if it is too repetitive with it’s short-list of side-missions. Still, it doesn’t wreck this game. 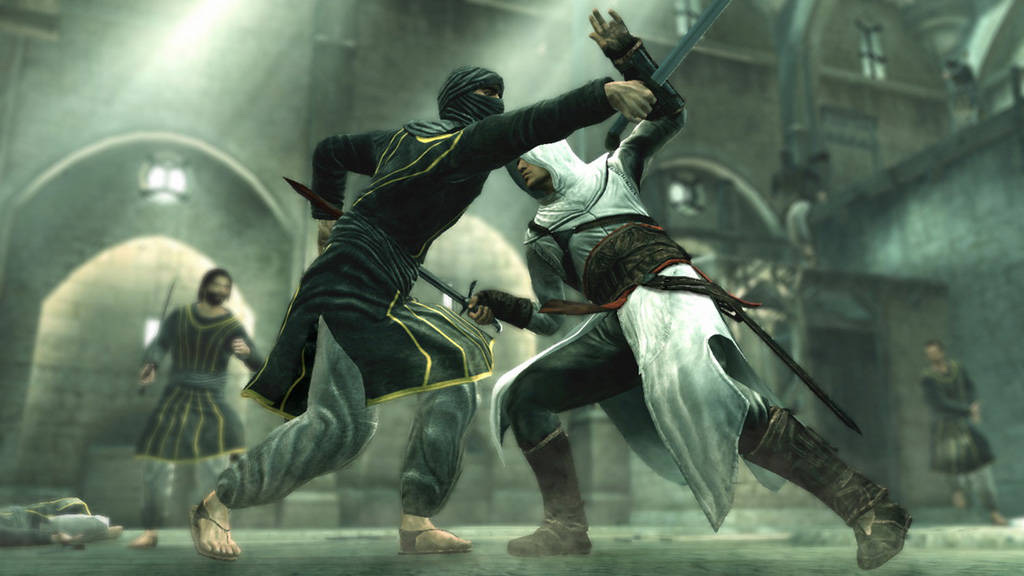 The sword-fights are astonishing! No matter how many fights you encounter you will never get sick of countering attacks as you cut your enemies open. A few of my friends have said that Assassin’s Creeds storyline is a wreck, I however bravely think that is is excellent! The storyline will keep you thinking till the very end, as it foreshadows it’s show-down ending. So, the story is quite good and should be applauded. 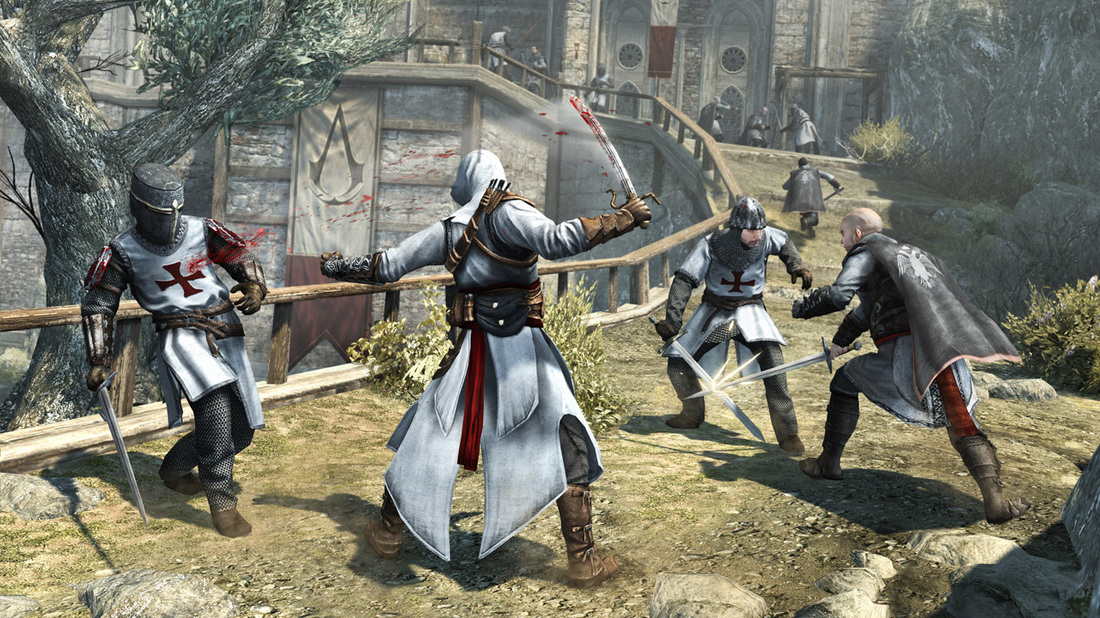 Lastly, Assassins’s Creed has an incredibly small amount of one-liners from the city people. Every person you save with say the same thing, ‘I’ll be going home now just in case and I won’t leave it anytime soon.’ So, I really wouldn’t think it would be very hard to get a few more scripts involved. Overall, a decent game where every fan of the crusades should buy. Not to be missed. 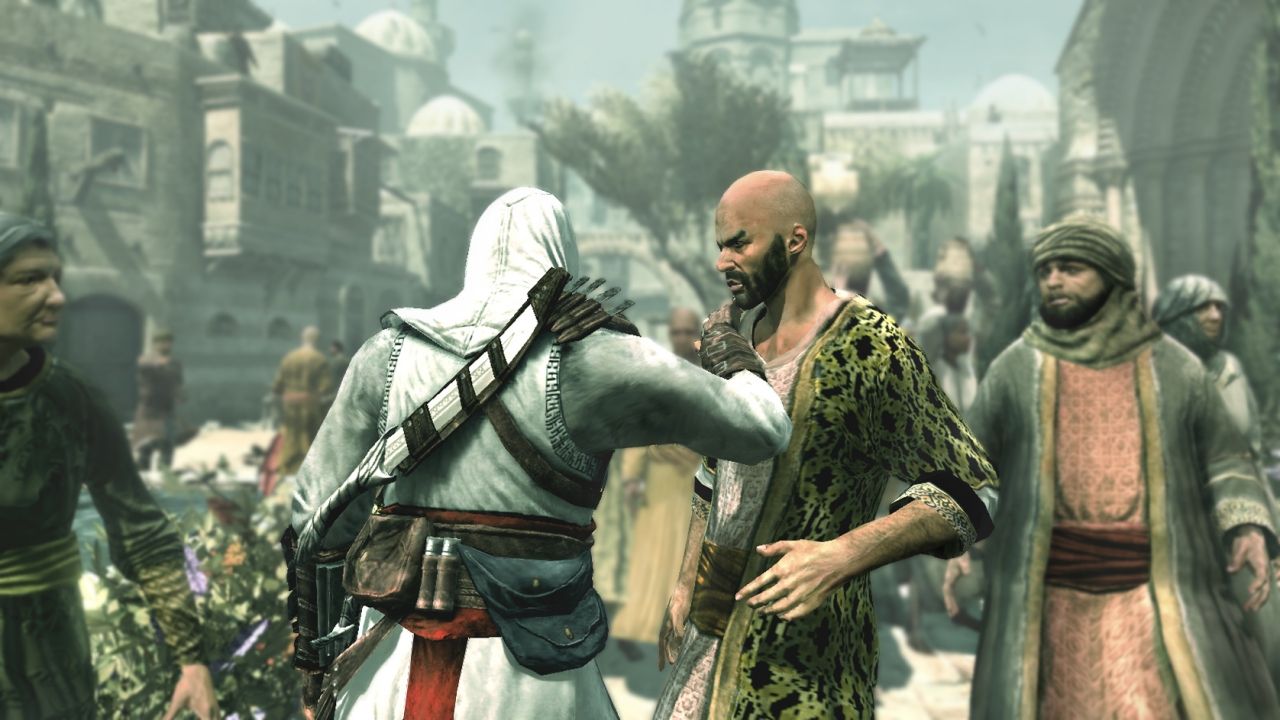 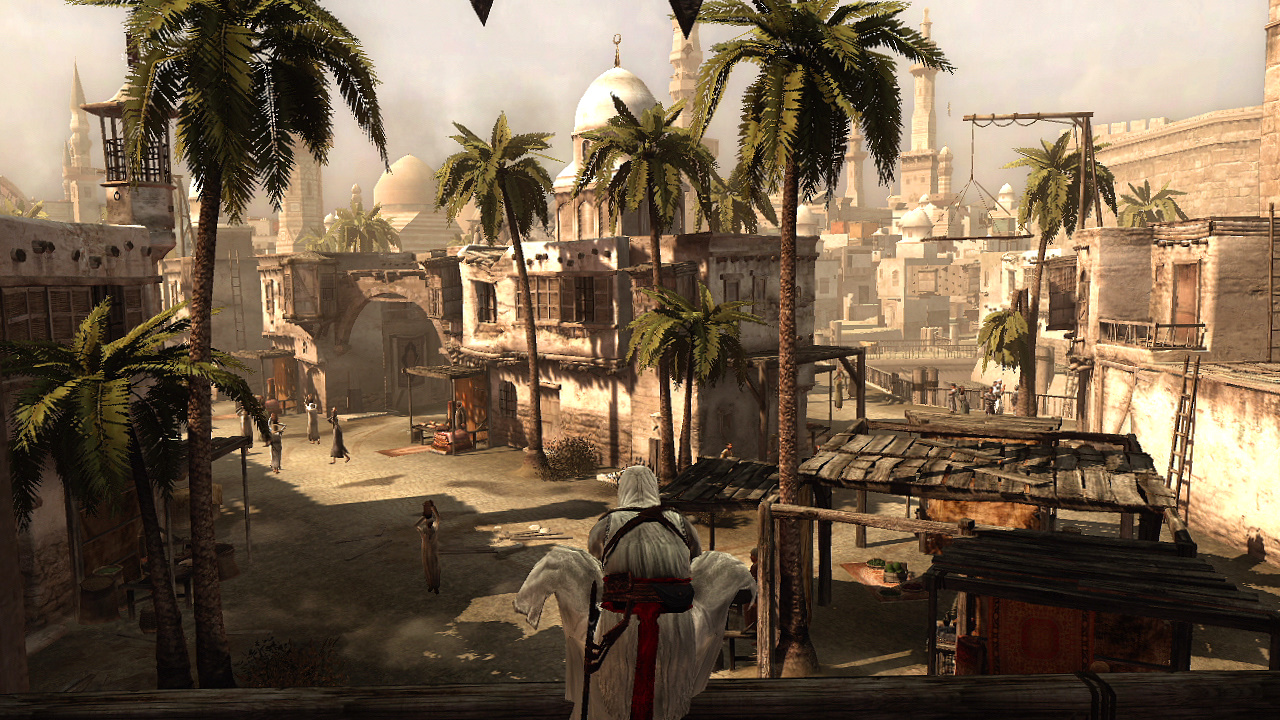 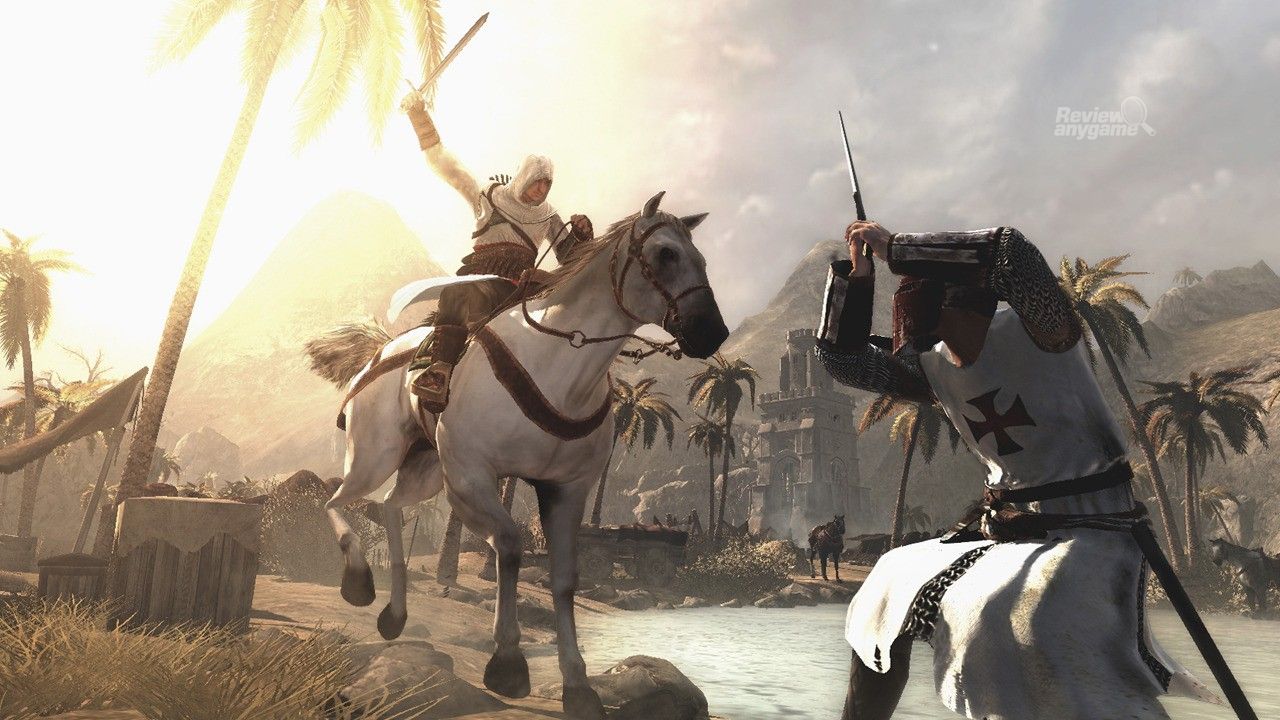 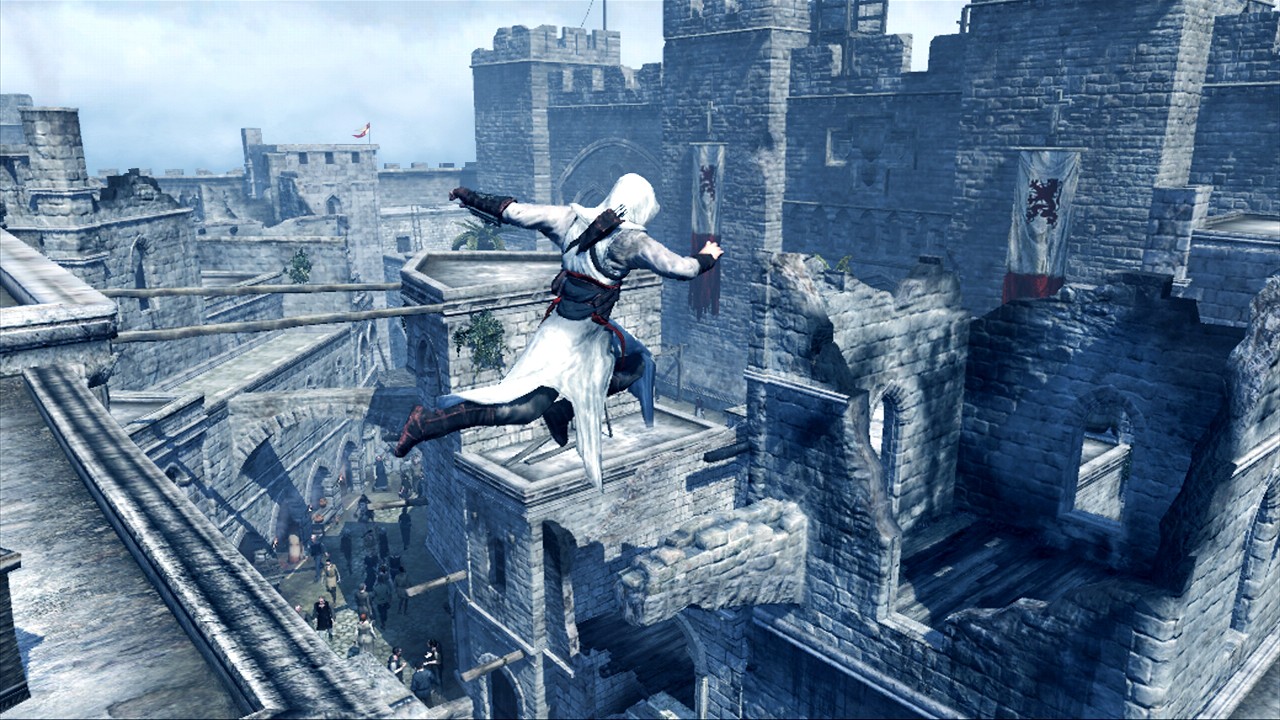 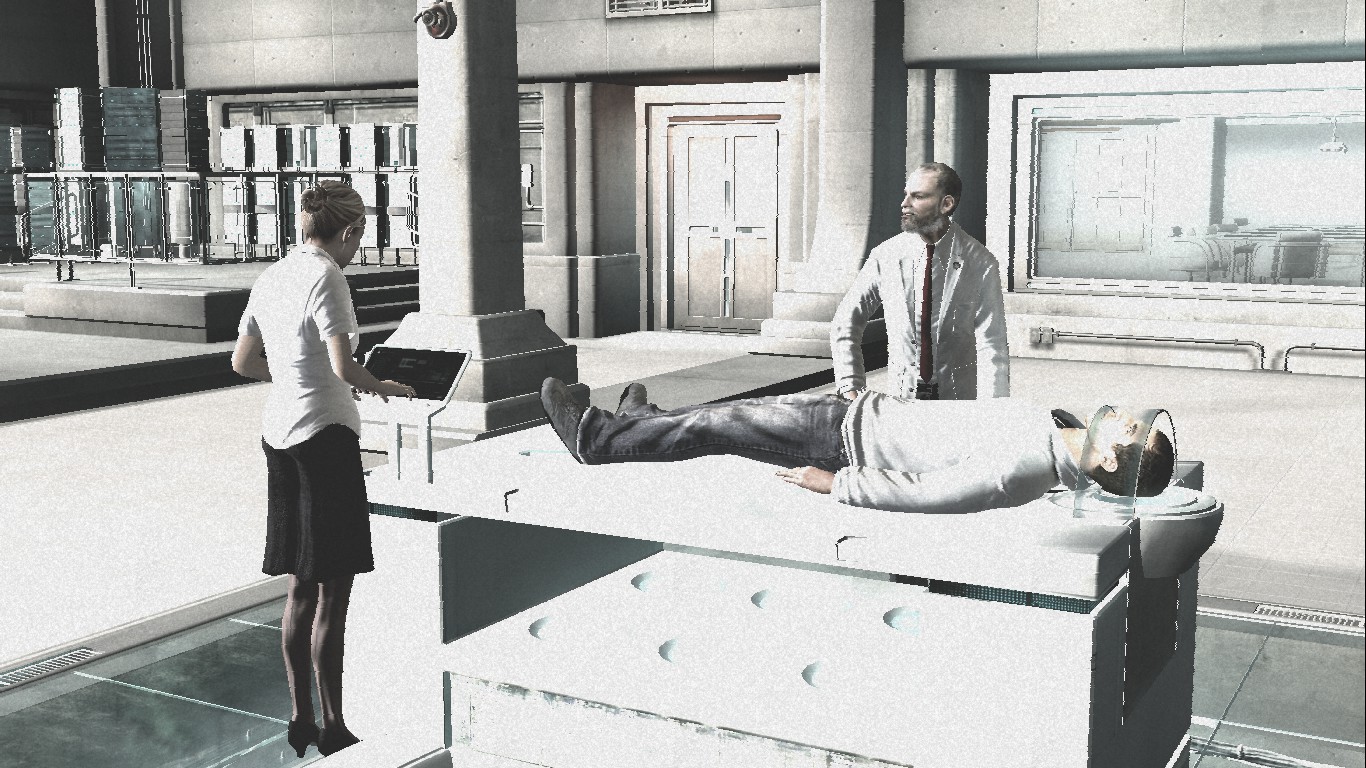 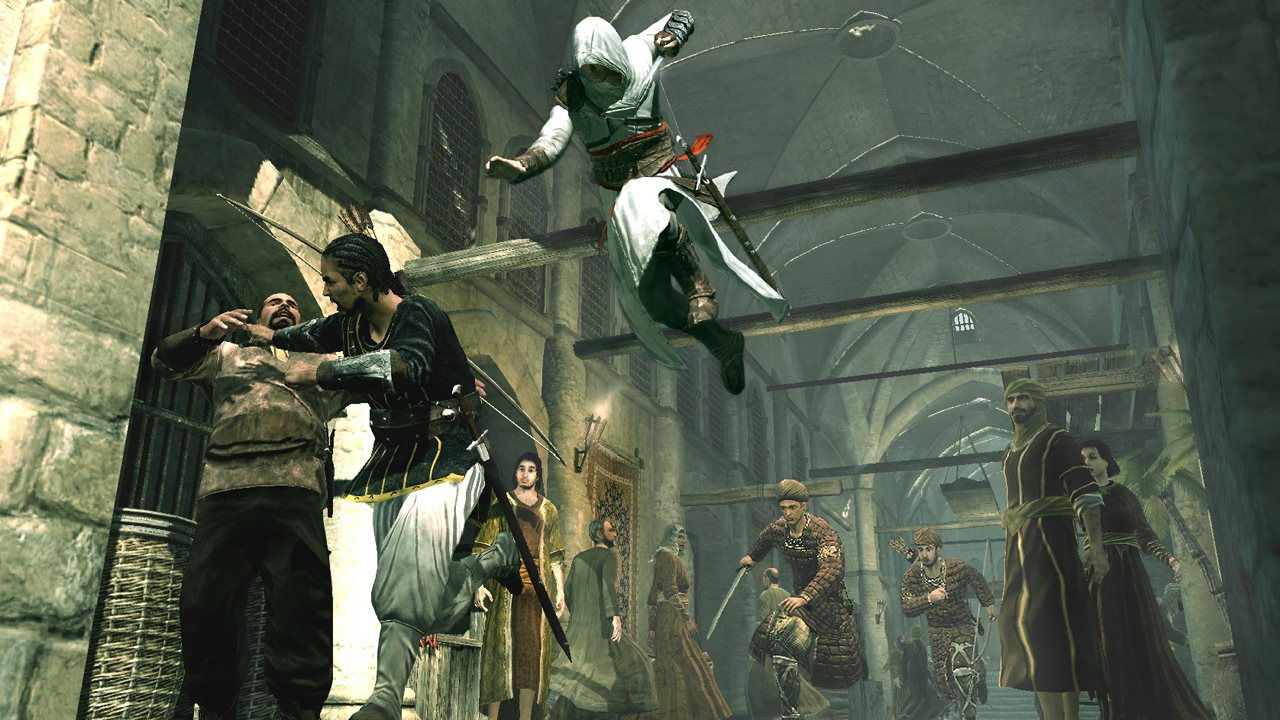