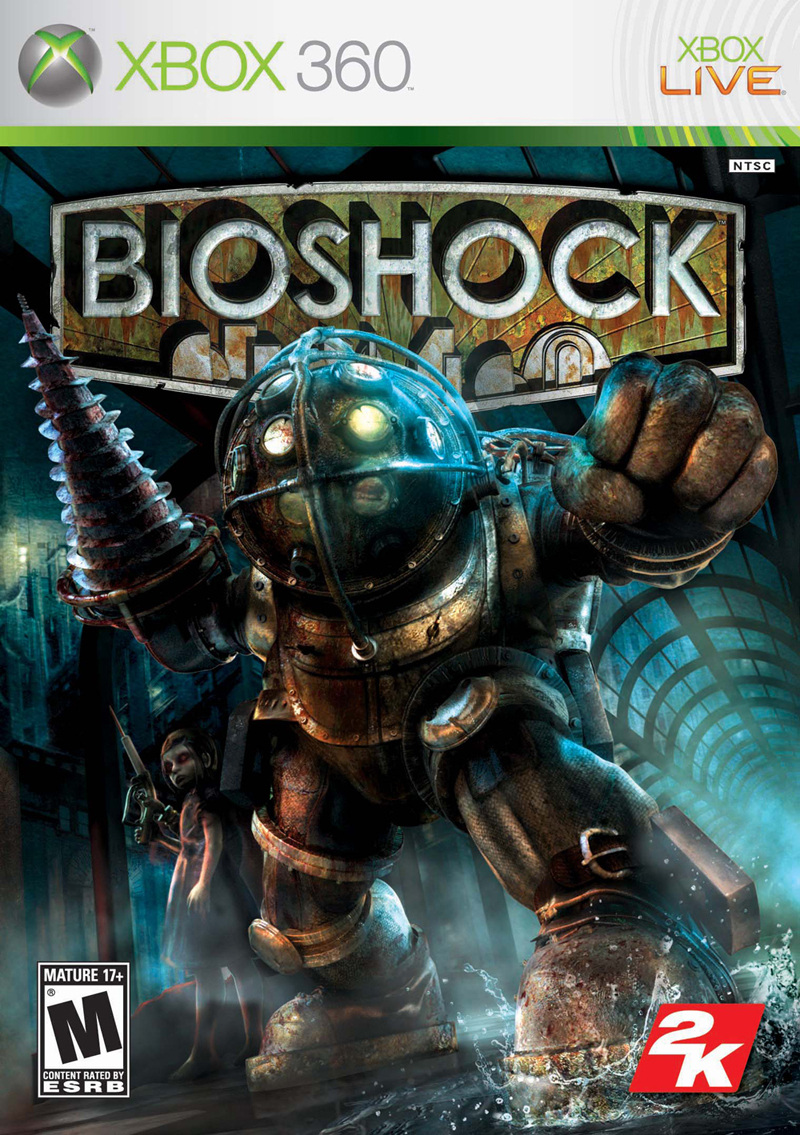 Bioshock is such an interesting game which is just great, it provides the player a deep and immersive story line, a dark and horrific experience, great voice acting with many voice actors, a long storyline but it heavily taken down with annoying serious technical issues.

The storyline is just gold! From beginning to end, this video game keeps you going and going. With so many unpredictable twists and dead-ends, this storyline is so good it could be capable of a grand novel. This video game’s satisfying story line will just make you cringe with excitement and urge you to play till the very end.

Bioshock has a truly horrific experience. The enemies look so eerie and in such pain that will make you uncomfortable as you encounter them and force you to frantically and quickly kill them before they get their hands on you. Rapture is the best part of Bioshock! This whole underworld place of burden is an incredible place to explore because it is created in such a way that it makes you want to burrow deeper and deeper into this mysterious world and find out it’s chilling history. The Big Daddies are astonishingly horrific as their heavy armour patrols the streets of Rapture. As you hear the sound of clunking armour, you’ll feel truly scared. 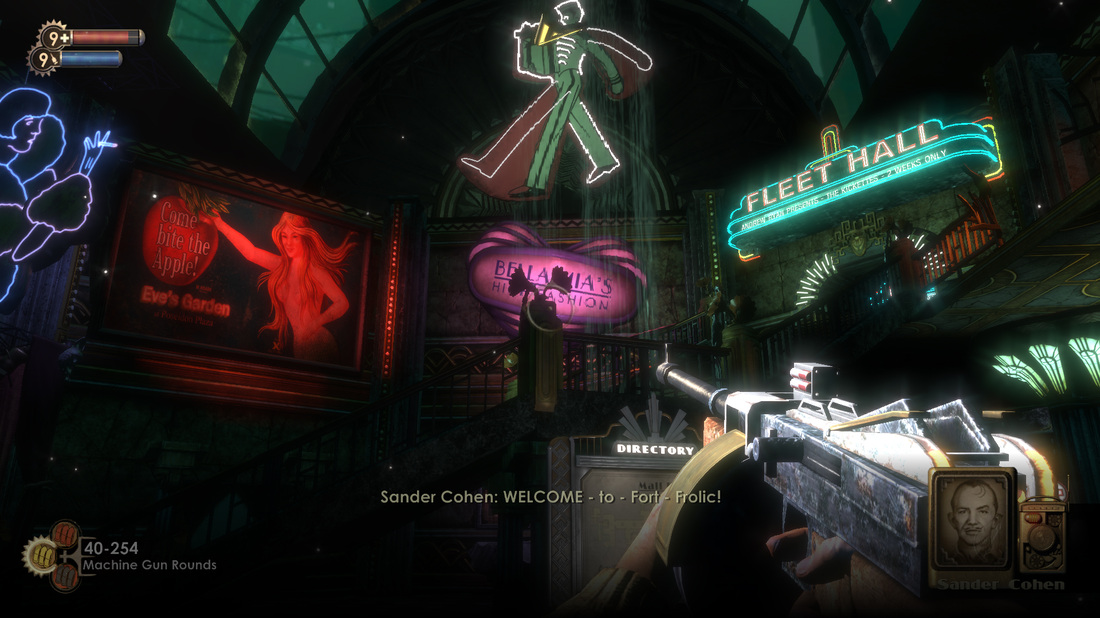 The voice acting is breathtaking. From the innocent sounds of the Little Sisters to the sound of Atlas will totally gather your senses and make you feel even more uncomfortable about Rapture. Once again, voice acting is terrific.

This game features a very long storyline which will take you a long time to complete, which is exceptional for such a brilliant game. So, what can make a good game better? A long game. This is such a good game.

However, this game suffers very severe technical issues such as excessive lagging and at times freezing. These technical issues can be incredibly annoying as you are playing, since this game is so fun. So, hopefully these bugs may be fixed to make an excellent game a perfect game. 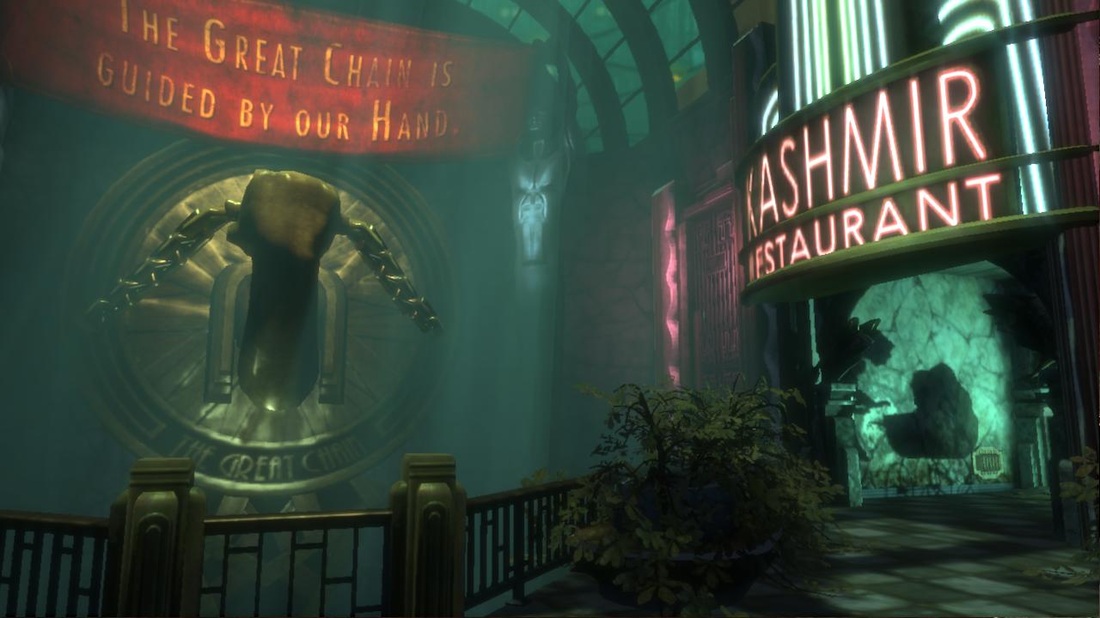 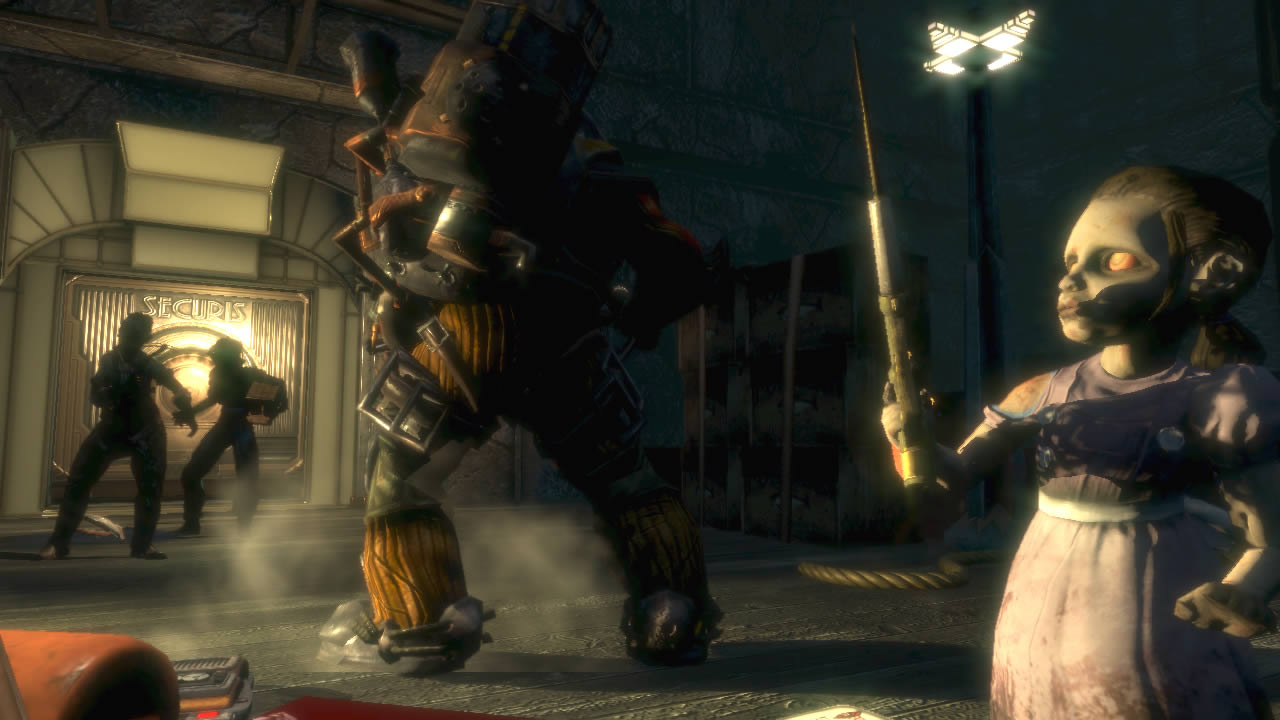 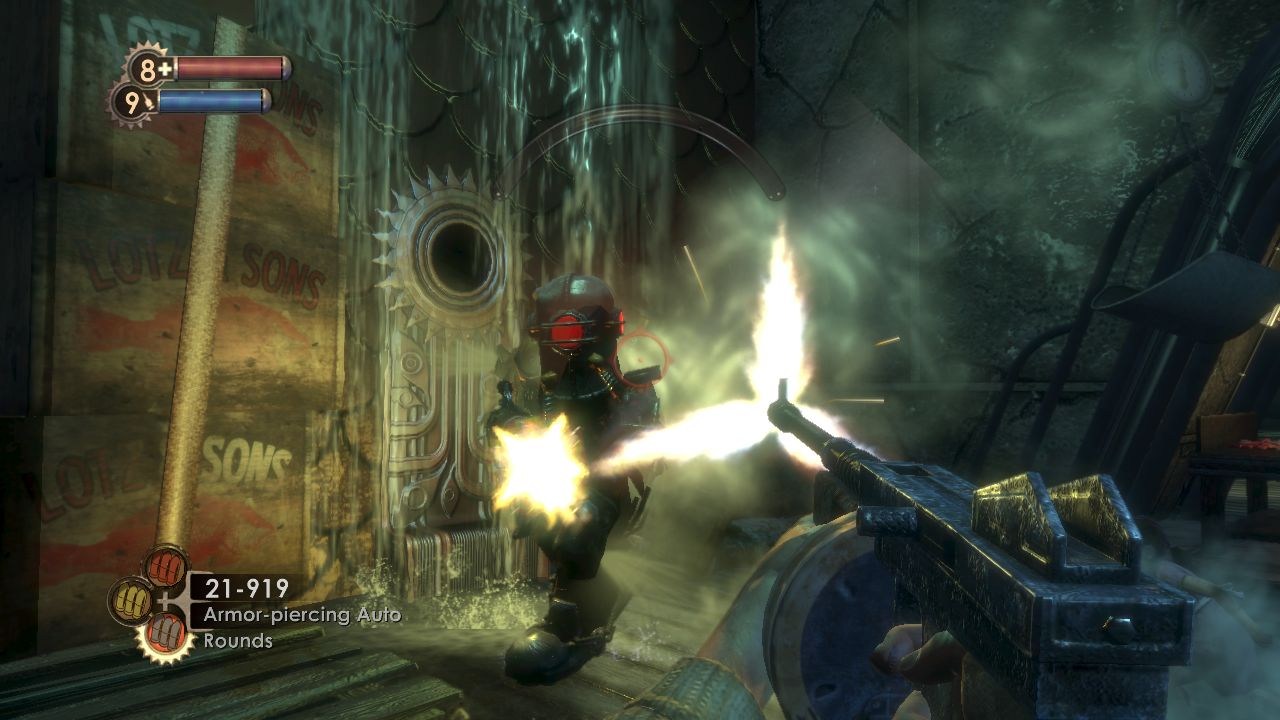 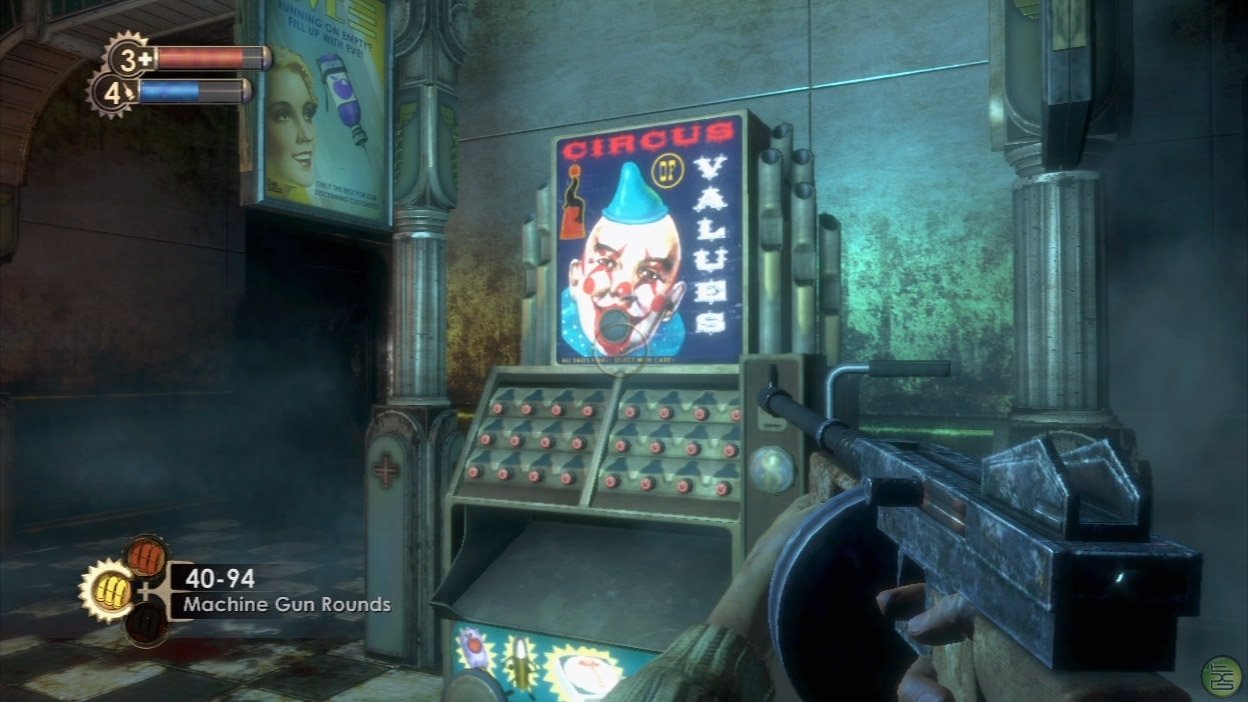 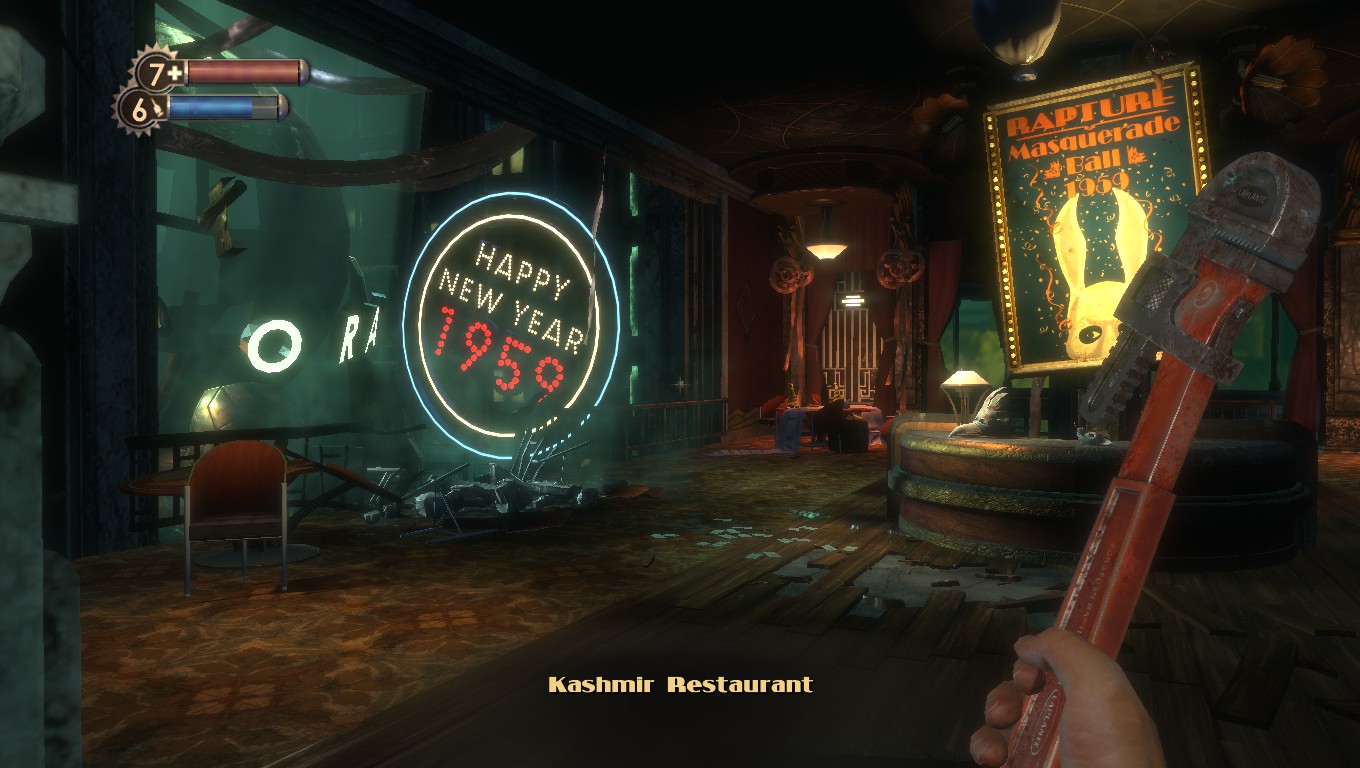