The Brothers in Arms series has always been a unique and authentic war experience that requires the player to not blindly charge at the enemy but strategically take him out by realistic flanking techniques, and this has created a large fan base of players wanting a realistic experience. Brothers in Arms: Hell’s Highway features a serious and moving plot, unique game play system, acceptable graphics, appropriate length however, the online proportion of the game has some very seriously problems. This game can also be seen as proof of how hard working the staff at Gear Box Software are and the amount of potential they have as a gaming development group.

When compared with other Second World War shooters, Hell’s Highway plot line is much more personal and serious than others such as Call of Duty. Every member of the Baker’s squad is heavily insinuated into the plot and their relationships as brothers is reinforced and most certainly, the characters will remind you of the HBO series Band of Brothers since many of the squad members share same personalities. The story is also much more serious than other action-orientated shooters due to the number of incidents that happen in the game’s plot line. The opening cut scenes of this game introduces new-comers of the series about what has happened in the two previous games, so any new players of the series will not exactly know what has happened so far. The movie offers a much more realistic story based on real operations in World War II. You will be playing part in Operation Market Garden, one of the most important in the second war. 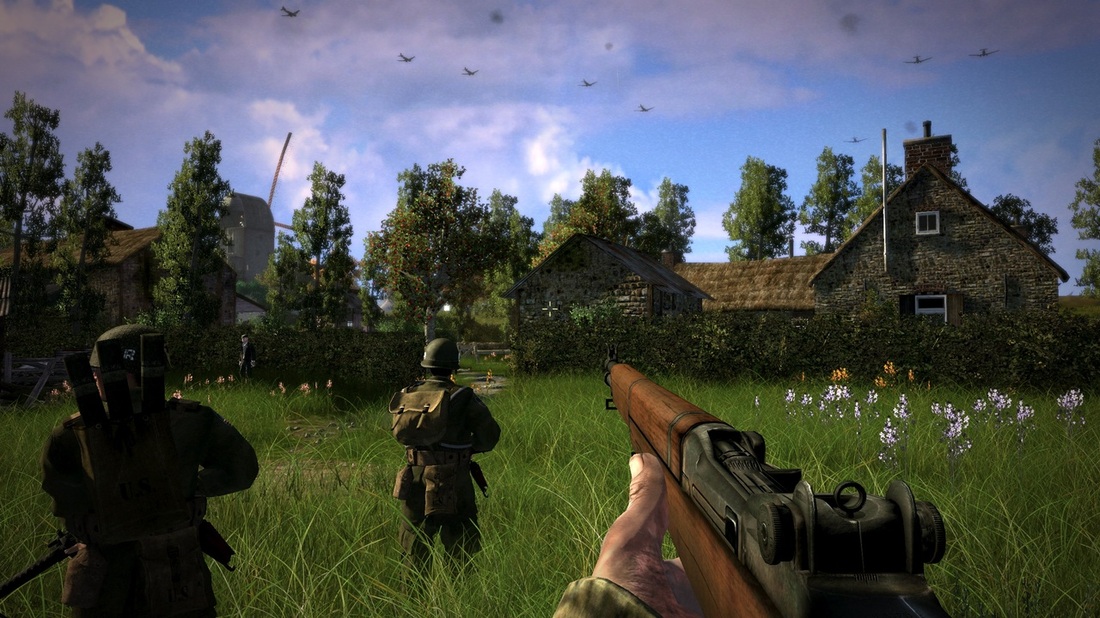 The unique game system based on flanking is what makes Hell’s Highway different from the other shoots and is heavily incorporated in the game’s general game play. The game bases its combat off the 4 F’s (Find, Fix, Flank and Finish) off the enemy. This type of game play has nearly never been added into a game in such a depth therefore Hell’s Highway produces a unique and special realistic experience for gamers who wish to immerse themselves in Operation Market Garden of the Second World War. Due to the strategy involved, this game may not appeal to players who wish to attack enemy directly by rushing them with assault rifles and thus is not for every shooter fan. The length of the single player experience is great because it lasts a quite a bit when compared to the more recent games and provides hours of realistic game play.

Considering that the game is from 2008, the graphics are reasonable but are most certainly not impressive. Generally the graphics are presented in an acceptable manner but small details are not perfected such as the Airborne insignia on Baker’s shoulder is often blurred due to the game not being graphically advanced as the games of 2010. A serious concern regarding the game’s graphics is that throughout most cut scenes, the graphics seem grainy and this is not a very convincing point, which at times ruin the realism and mood of the game’s serious plot. 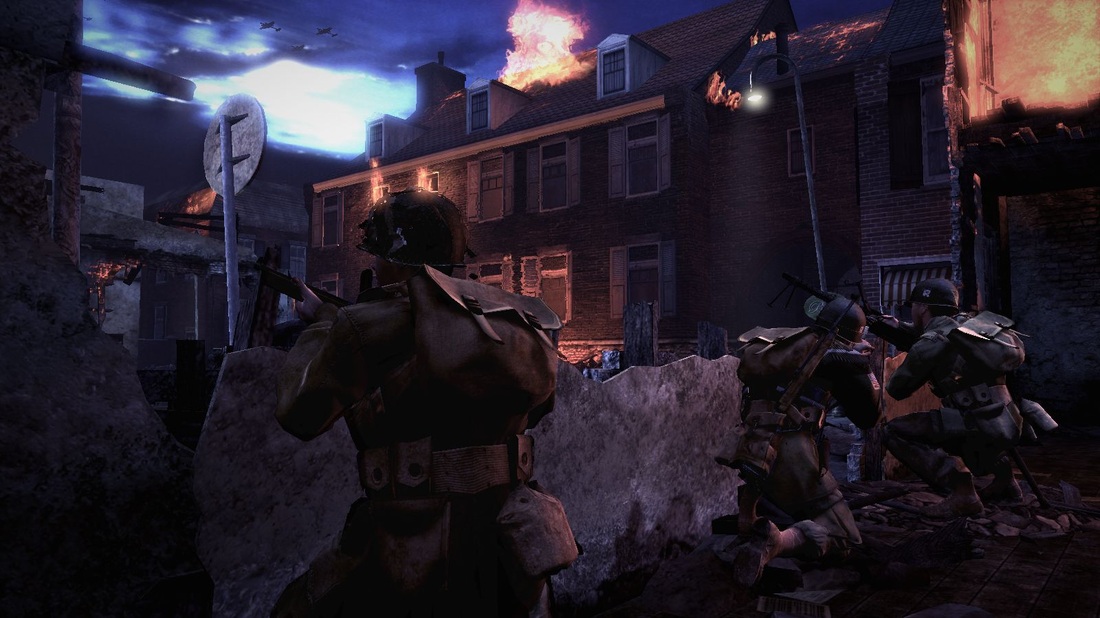 The online component is this game is nearly abysmal and provides little to no enjoyment. Due to the number of online players (2-20) the game has sacrificed it’s already straining graphics to even lower standards. To be honest the game’s online graphics are substantially different to the single player’s, and is generally the same graphics of the 2005 PS2 games. The game modes are also poorly designed and do not provide any sense of fulfilment whatsoever and the multi player portion of the game feels like it has been created to fill up some space leftover on the discs. After exploring the multi player section of the game, it is obvious that the star player of Hell’s Highway is it’s single player campaign. 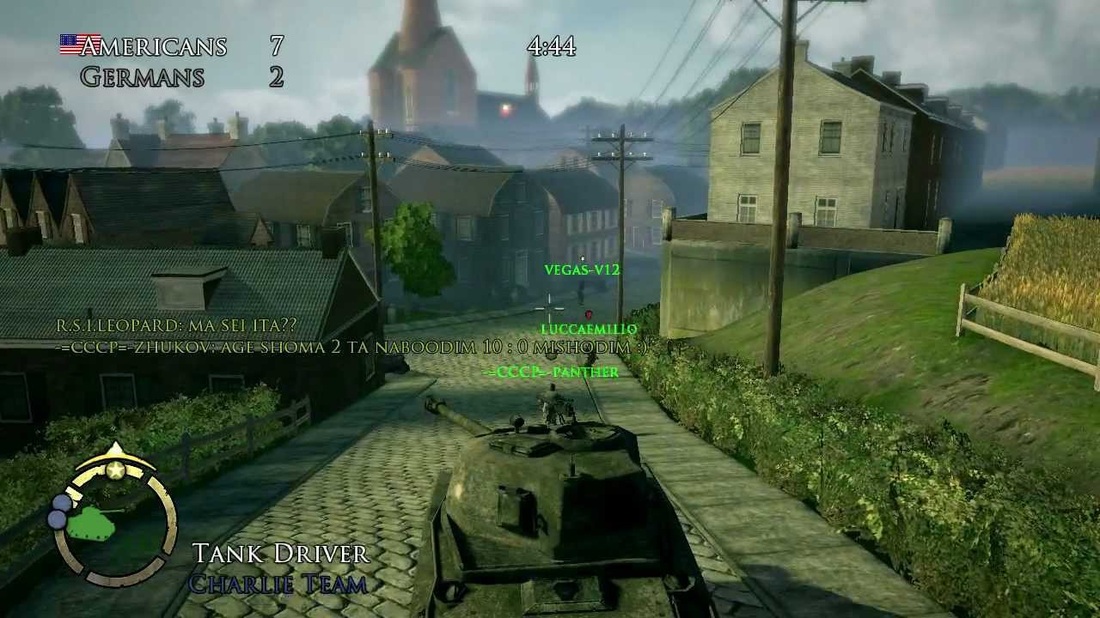 Overall, Brothers in Arms: Hell’s Highway is a great single player game that should be played and bought by shooter fans who want to experience a different sense of combat however the multi player proportion of the game is ruined by poor game modes and even poorer graphics. With many things to collect in the Single player campaign , many replays would be needed. The single player aspect helps the game so much. 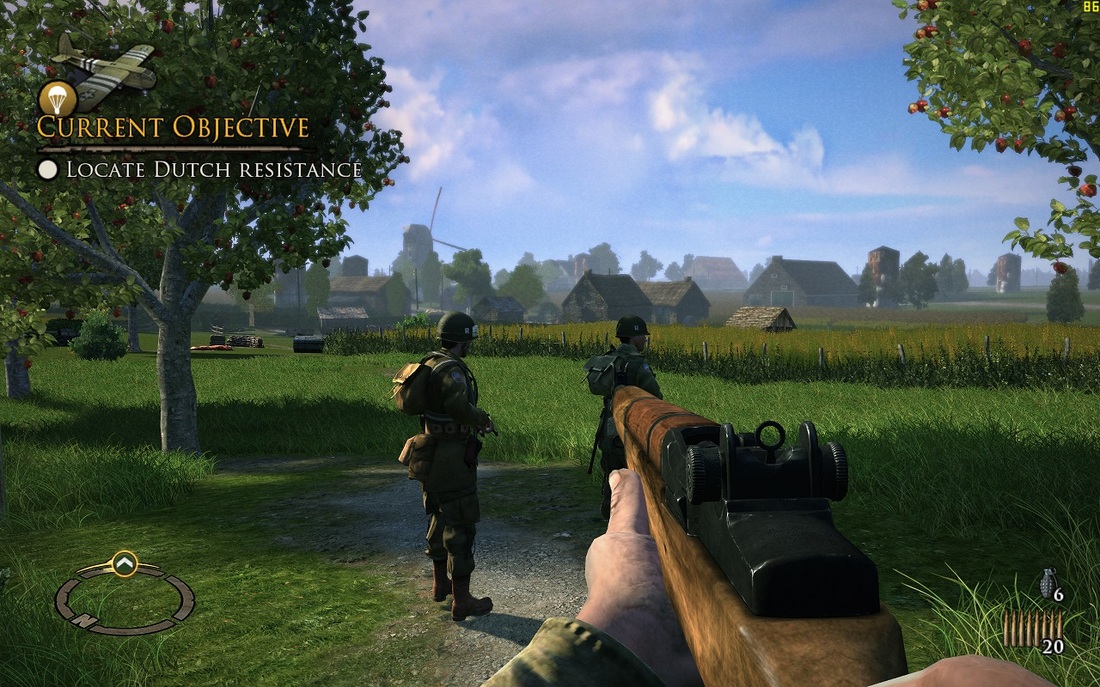 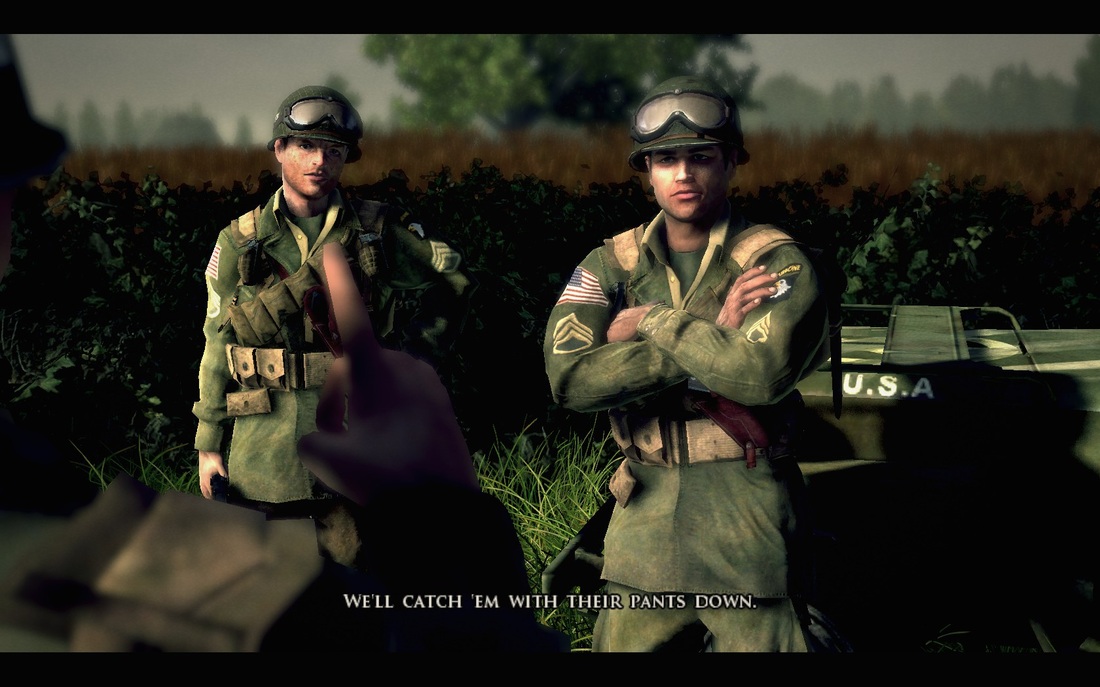 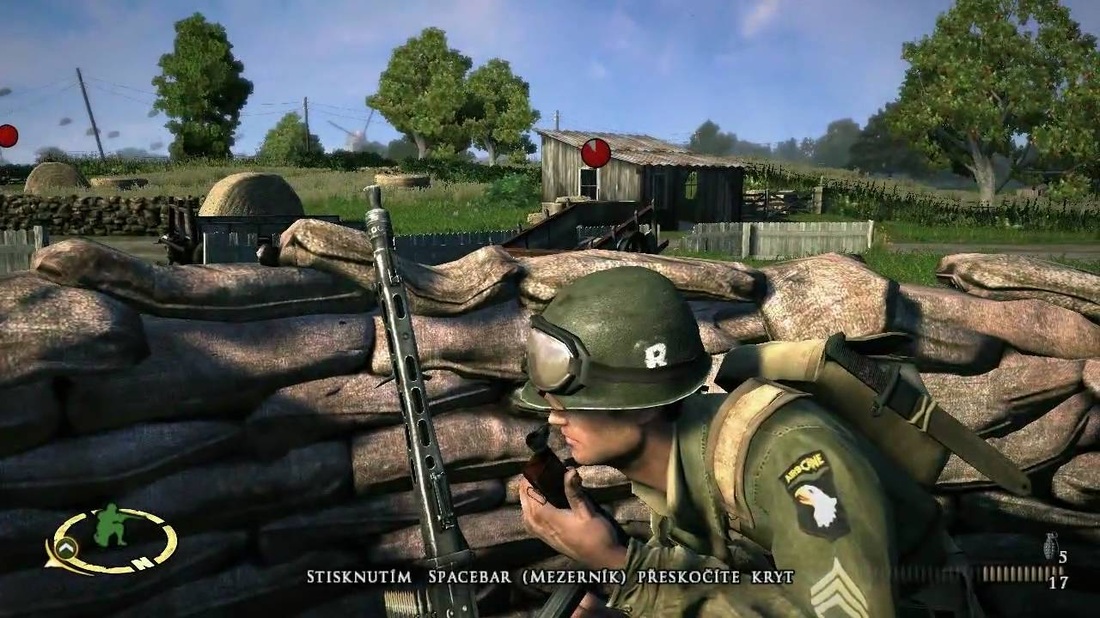 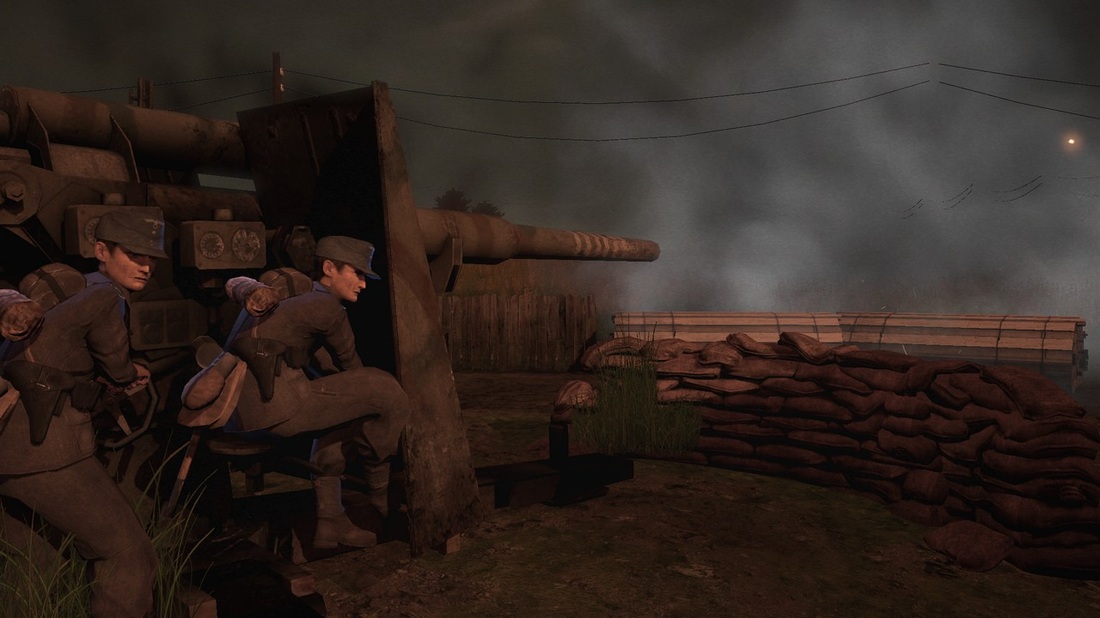 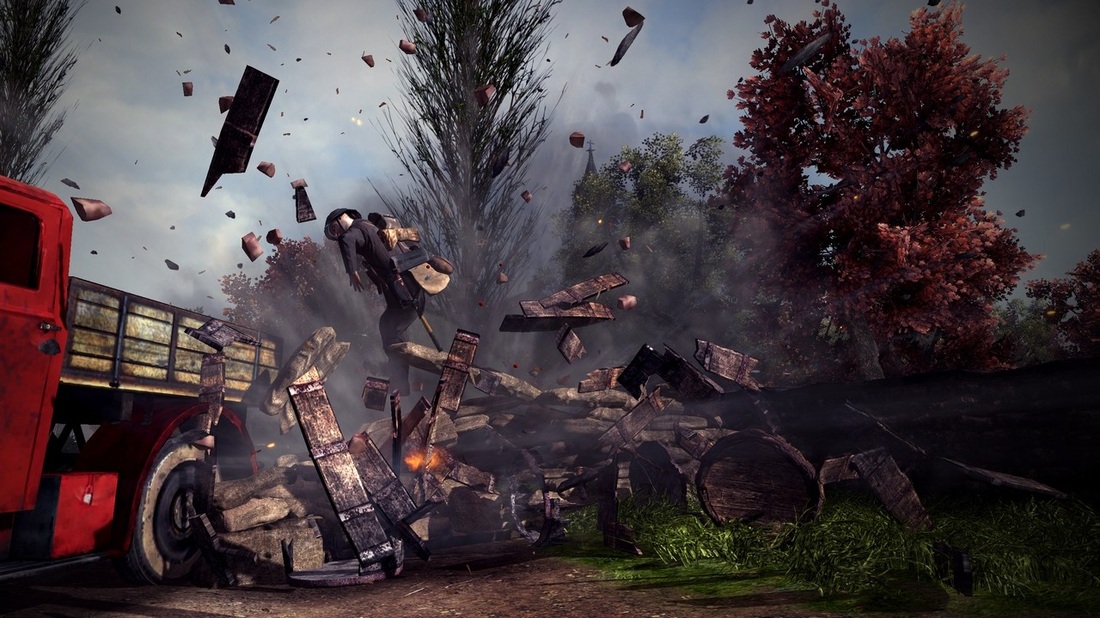 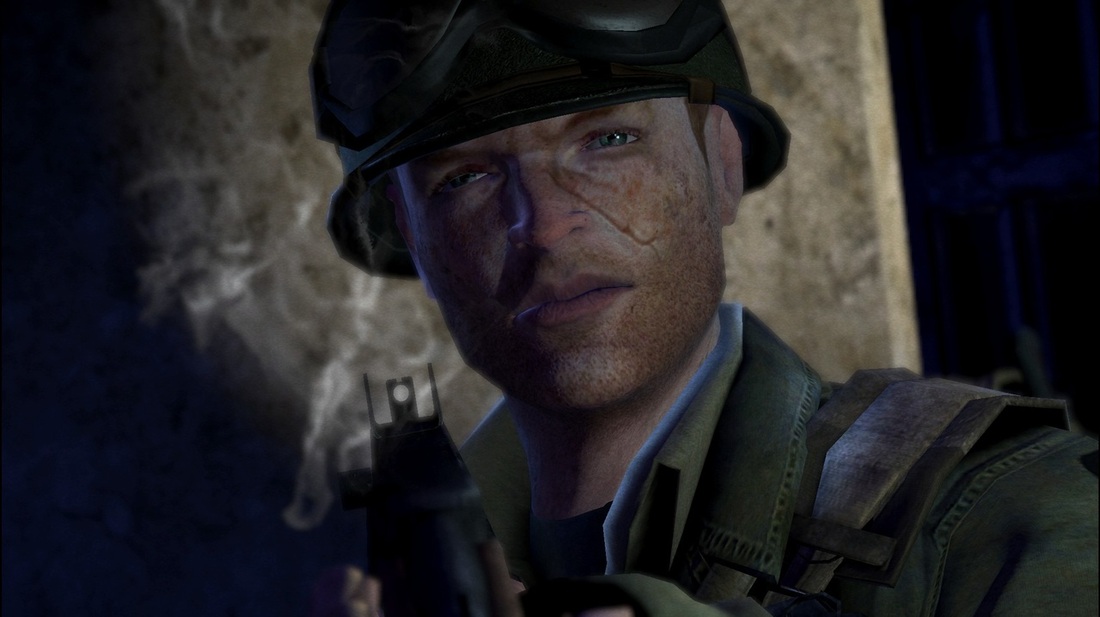