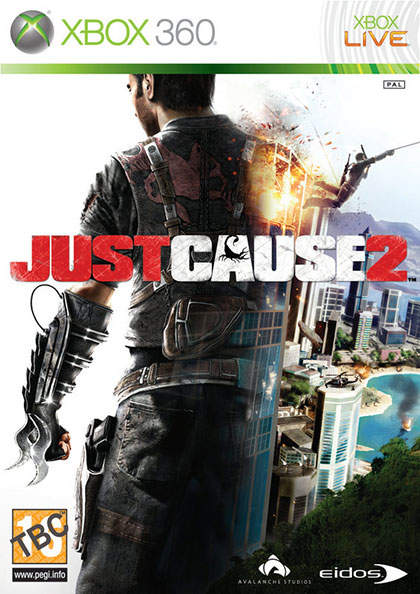 Since the popularity of the Grand Theft Auto series multiple sandbox games have appeared. Many have something different like destructible environments, huge open areas and a new way to travel. Just Cause 2 has it all. Just Cause 1 was an open sandbox game which looked fantastic but was really dull and not too much fun. It showed us what parachutes are meant to do and how much grappling hooks can be fun.

In just Cause 2 you play Rico Rodriguez who was the protagonist from the first game. This time you are in Panau, which looks like the place from the first game. Panau is a massive place filled with jungles, snowy mountains, desserts and cities. Panau is taken over by Baby Panay, who institutes a harsh, oppressive dictatorship and cuts off all ties to the US. Rico’s mission is to remove Panay from office, as well as track down and assassinate Tom Sheldon, who was Rico’s boss in the first game. In order to find Sheldon, Rico allies himself with the three dominant criminal gangs on the island: the Roaches, the Reapers, and the Ular Boys. You can choose which missions to do in any order. Although to complete these missions you need to cause chaos, a lot of chaos. For each place you visit it has a counter of your gang’s control. 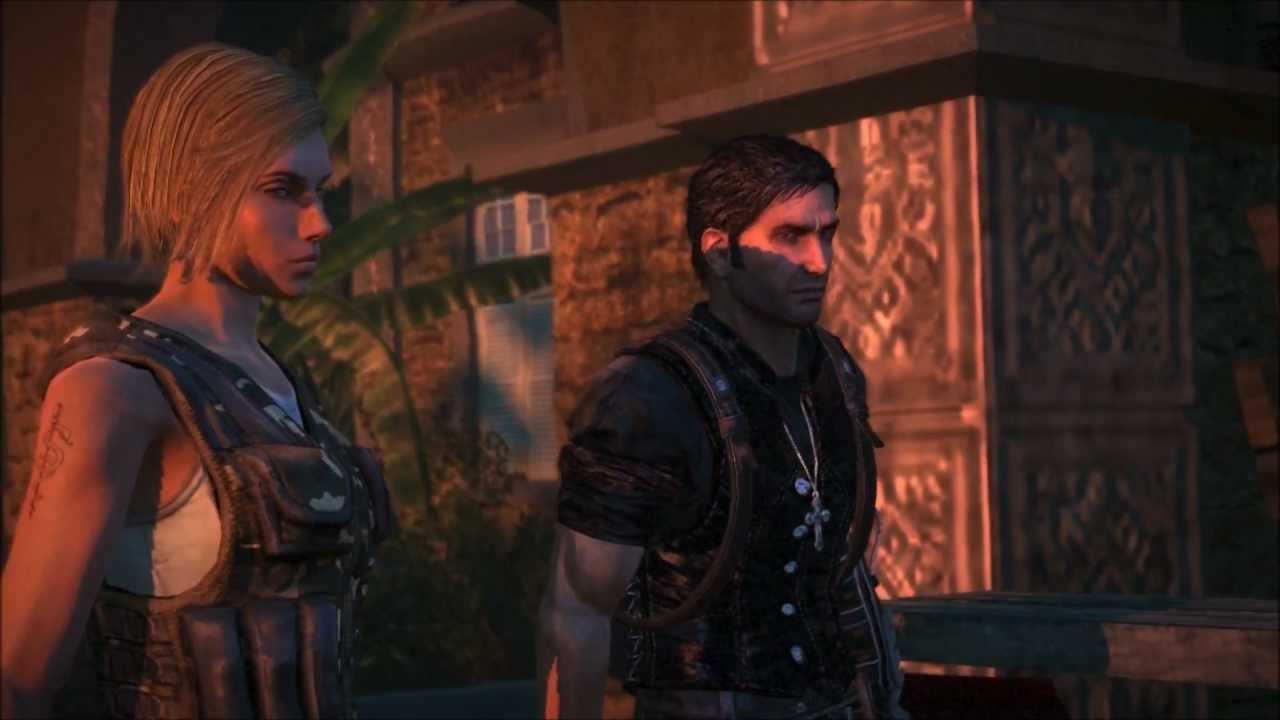 To control the place you need to destroy a lot of military equipment which all can crumble down like in Red Faction: Guerrilla but not to extent, and also fining special crates. These crates are usually money crates, weapon upgrade crates or vehicle upgrade crates. These are all used for the black market where a guy in a helicopter comes in to say hi. He can sell weapons to you, upgrade weapons, sell and upgrade vehicles and he can extract you to any place you have visited, it can’t be anyway in the map. Military equipment is usually propaganda vans, water towers, oil tanks etc. which can all blow up beautifully. The main focus of Just Cause 2 is the new double hook which can hook two things together. Hook a car to a statue, helicopter to a car, a plane to a goon! The possibilities are endless. Also with the grappling hook you can latch onto any vehicles to snatch it from them or use it as cover from enemies. The parachute is also a main feature, jumping on a car while its moving then parachuting just as it crashes only happens in Hollywood, and this game. Most of the time you will be parachuting to travel as well, the hook can be used to drag you along in the air, hook onto a car or just for a boost of speed.

The game looks stunning, the beautiful environment of lush trees, snowy mountains, coral reefs and dense jungles. The map is huge but it is too. Traveling even in planes can take a very long time, especially when you just found an awesome place but died.Like in the first game the only way to see the game properly is by air. The planes give you a great sense of speed. Shame the controls are pretty hard, in fact the entire game has a clunky control setting. The camera movement is sluggish movement is frustrating and when using the grappling hook you can hook yourself to a suicidal position because of the horrible camera. 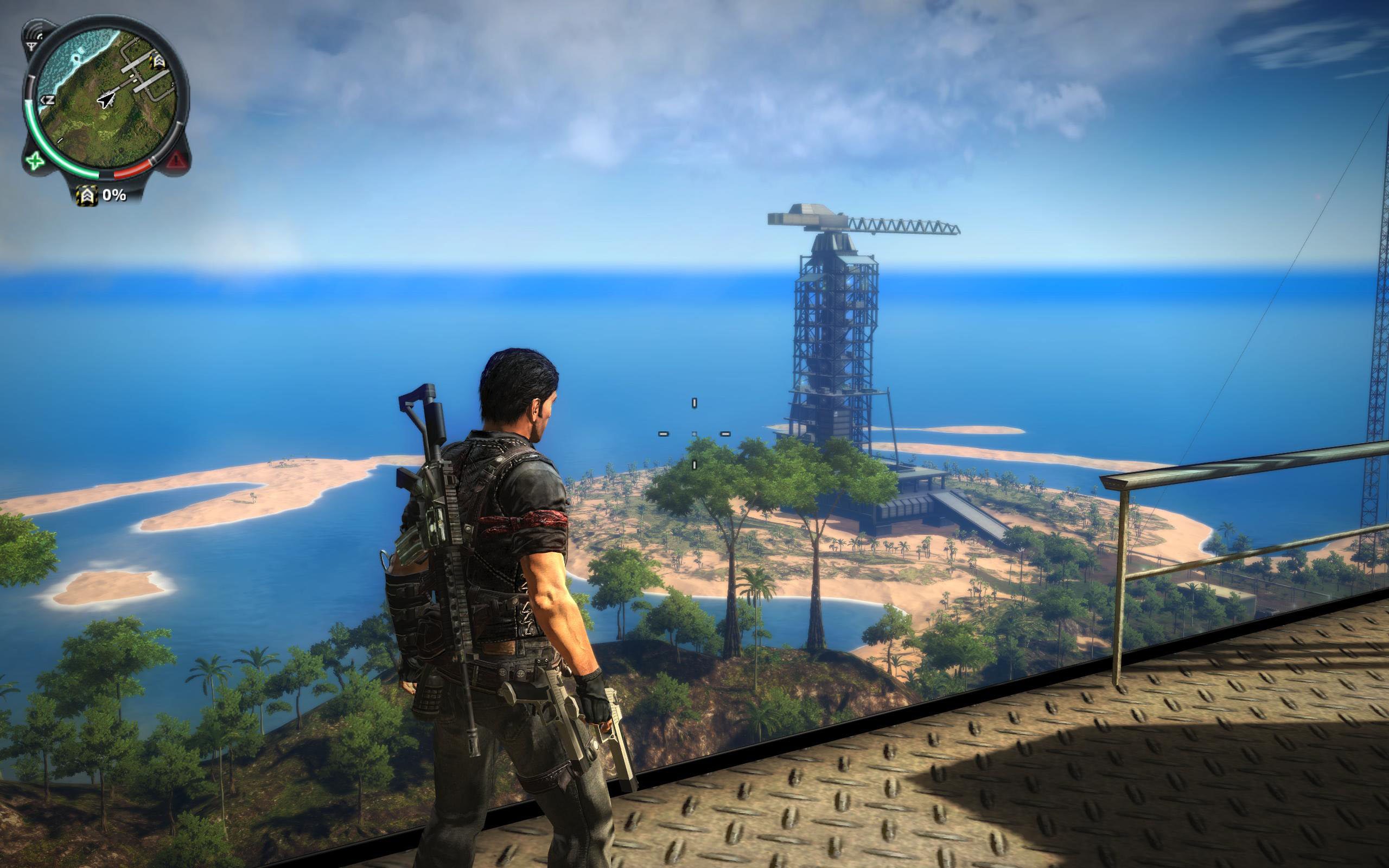 The crouch in this game is horrible, it isn’t even a duck. Most of the time when “crouching” behind some low cover the crouch isn’t low enough and when you move during crouch you stand up again and don’t crouch until you stand still. Also when you are “crouching” you cannot do anything except for shooting. No calling for ammo or using the grappling hook.

The shooting system in Just Cause 2 isn’t anything new from previous games of this genre. Headshots are pretty easy to get. While you can buy weapons and ammo from the black market you will be constantly running out of it quick, blowing things up will have to be postponed until you can buy the explosives. If you do run out of ammo for all guns you can go in for a melee which is not too satisfying because you use your grappling hook to whack. You can carry up to 3 guns at a time, two single handed weapons and a two handed weapon. For the single handed weapons you can dual wield them with any combination, a Revolver and a pistol or a Saw-off Shotgun and a SMG. Two handed weapons are the usual Assault Rifle, Rocket Launcher or Twin Barrel Shotgun.

The voices in this game are laughable, this may be a good thing but the accents are so horrible. There are accents from all around the world at a stereotypical voice. The accents are done so badly it’s funny in a bad way. Just Cause 2 is an enjoyable game with some great explosions, huge map, stunning environment and mayhem but suffers from bad controls long stretches of boringness and a tough difficulty. 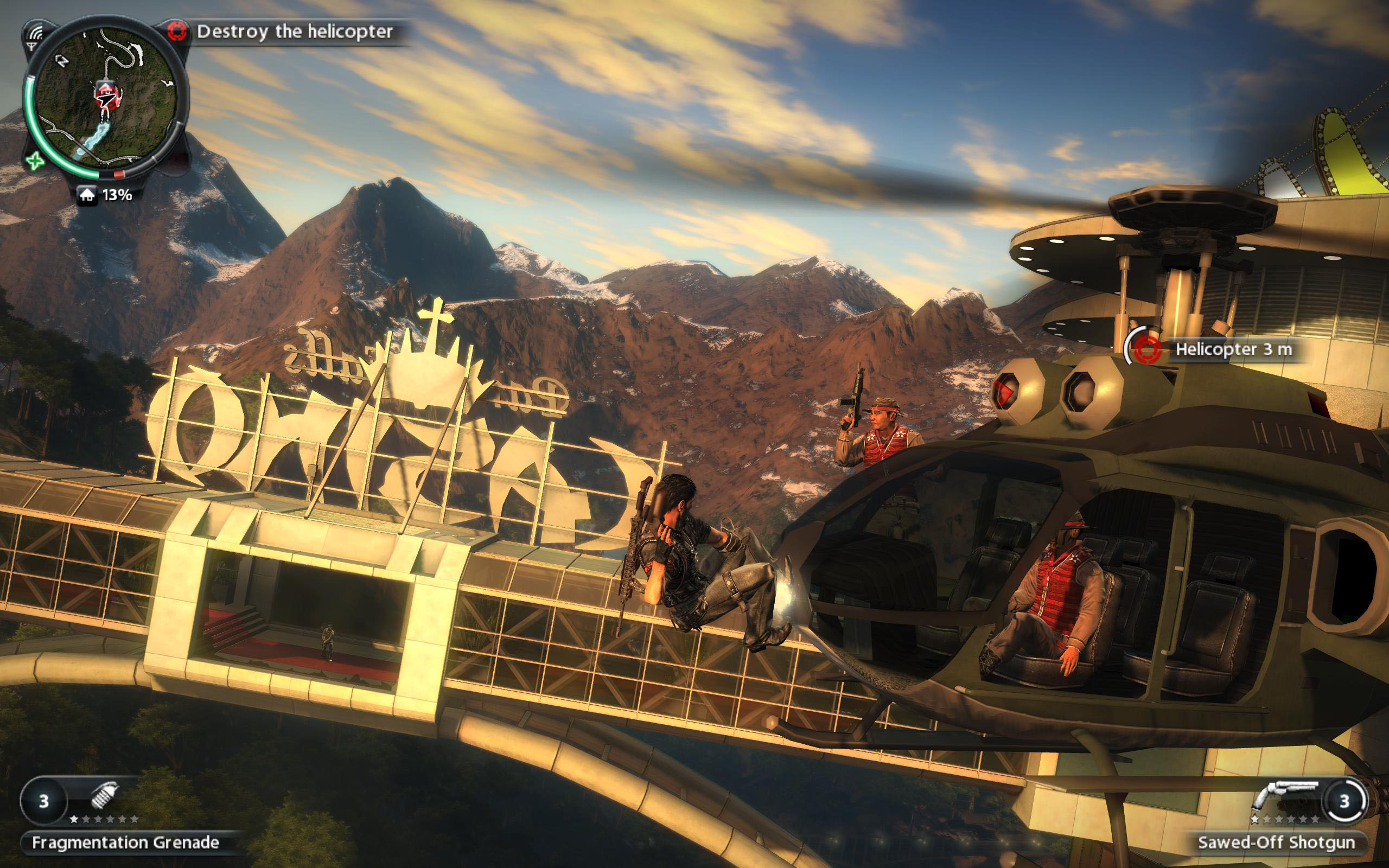 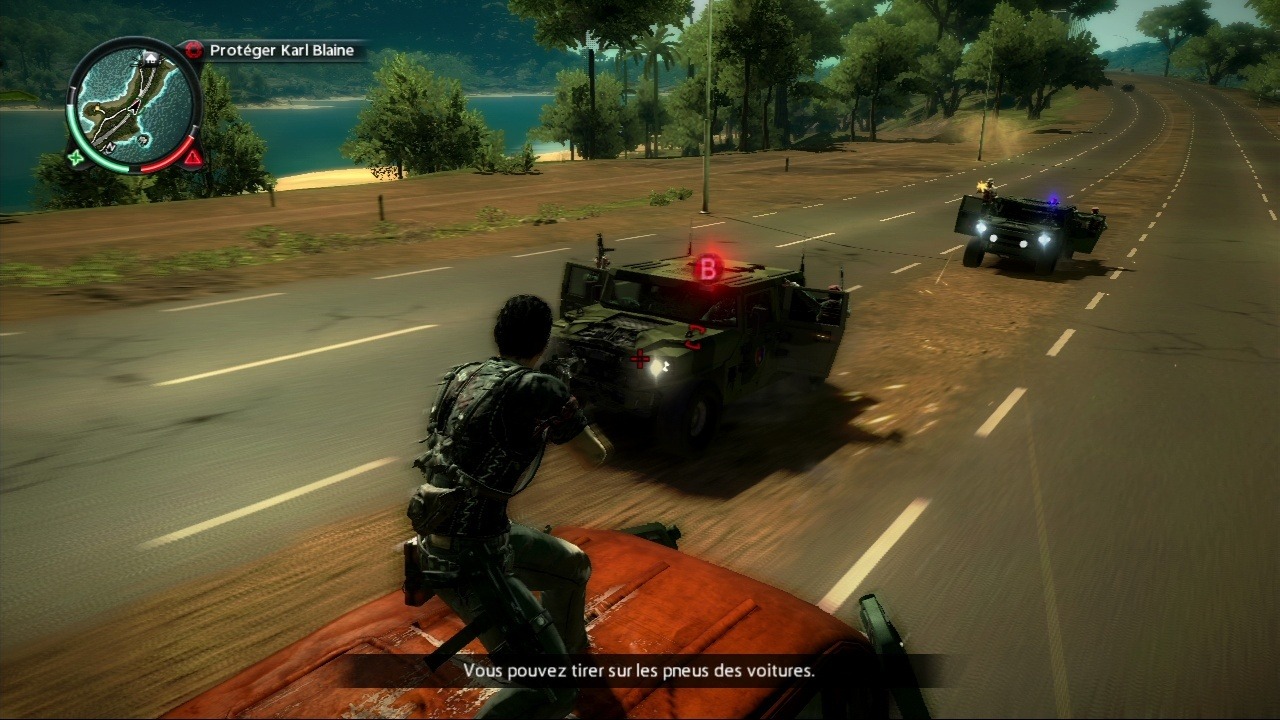