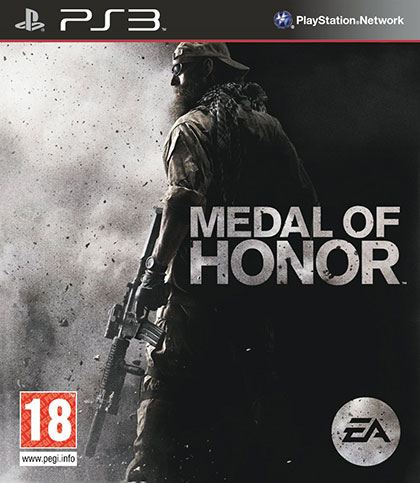 Cons
– Campaign is not long enough
– Some major technical issues

Medal of Honor had high expectations to meet and plenty of fans to please, and with its release it has shown itself to be a very unique game. With its single player campaign mode being developed separately from its solid multiplayer component, Medal of Honor actually feels like two completely separate games fused together. EA Los Angeles and DICE teamed up together to develop Medal of Honor in conjunction and the game certainly has its highlights.

Medal of Honor’s single player campaign mode was developed by EA Los Angeles and can be described as a solid experience and has numerous features including crisp and exquisite graphics, a large variety of weapons to use and realistic characters within the game. Even though Medal of Honor can be seen as an enjoyable and solid single player game, there is a setback which is the campaign being too short. With this drawback considered, Medal of Honor’s campaign can still be enjoyable and played without too many serious issues. 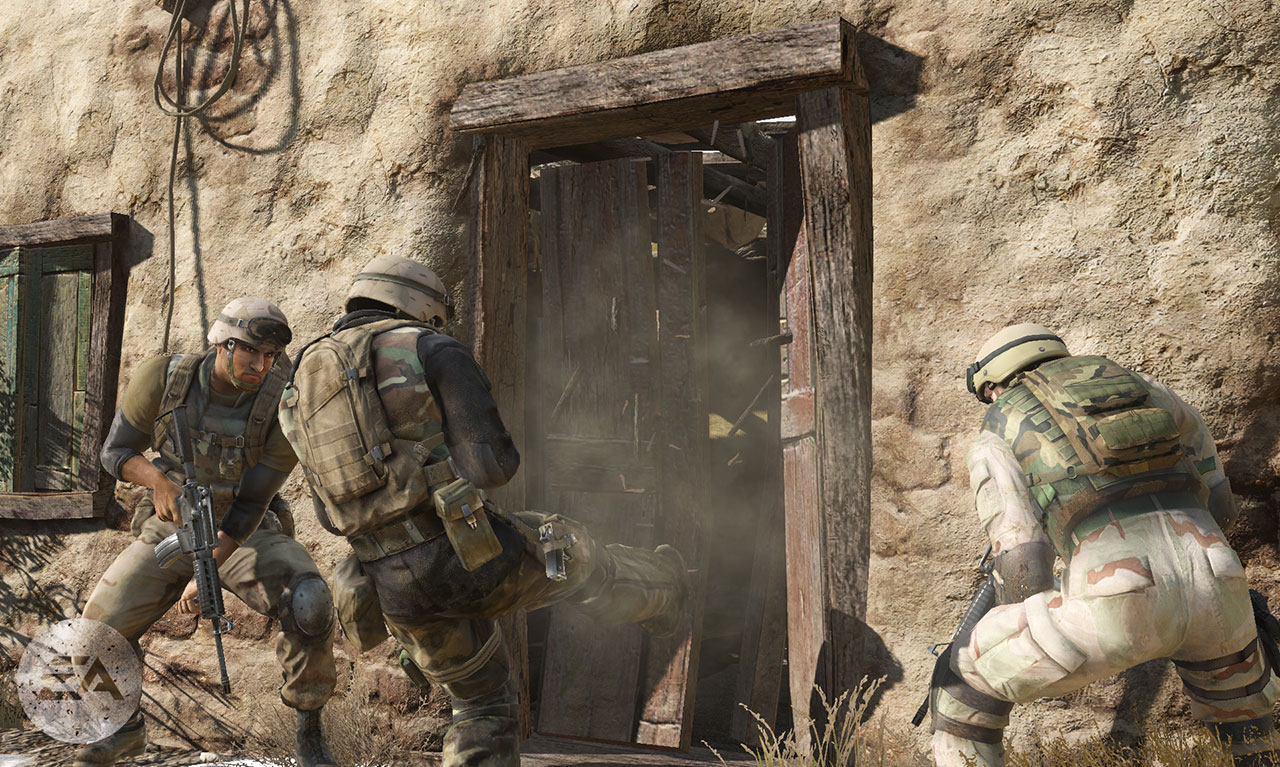 The campaign in Medal of Honor is solid and spans roughly around six hours and generally involves you taking out Taliban fighters as you progress throughout the storyline. The movement in Medal of Honor is very solid as you can maneuver around the battlefield relatively easily and the control scheme is very similar to the other current shooter games available. There are various missions in Medal of Honor that require you to do different things ranging from destroying Taliban camps with Apache helicopters to covering allied soldiers advancing enemy positions by providing sniper fire. Throughout the campaign of the game, you will come across a large variety of weapons to use. Standard modern weaponry such as M4 assault rifles, M249 light machine guns and heavy sniper rifles are all present and accounted for. With all these features packed into the single player campaign, it feels solid and packed full of potential.

Medal of Honor certainly has some high graphical capabilities and the graphics in the game are of very high standard. The Afghan environment looks very sharp and realistic as the textures are appropriate and many games fail to have decent graphical textures. With the graphics looking so sharp and good, Medal of Honor has obviously put a large amount of effort towards making the game as good looking as possible. The weapon models look really nice and realistic and make the game have a more realistic and mature tone. The cut scene graphics even look better than the in game graphics which are great already, and look photo realistic at times. The developers really should receive more praise about the graphics in Medal of Honor.

Even though there are so many good points about Medal of Honor, it certain areas it certainly does have its setbacks. The campaign mode is very short and lots of recent games have followed this trend of a sweet yet short single player experience. Before you know it, the campaign mode would have been concluded and be over. What makes the game being so short, so bad is that the game’s single player and multiplayer components have been developed by separate developers, therefore the campaign mode should be excellent and of adequate length as the team does not have to worry about the multiplayer portion. Overall, if EA Los Angeles had created a longer single player mode, Medal of Honor would be much better and every first person shooter’s dream. 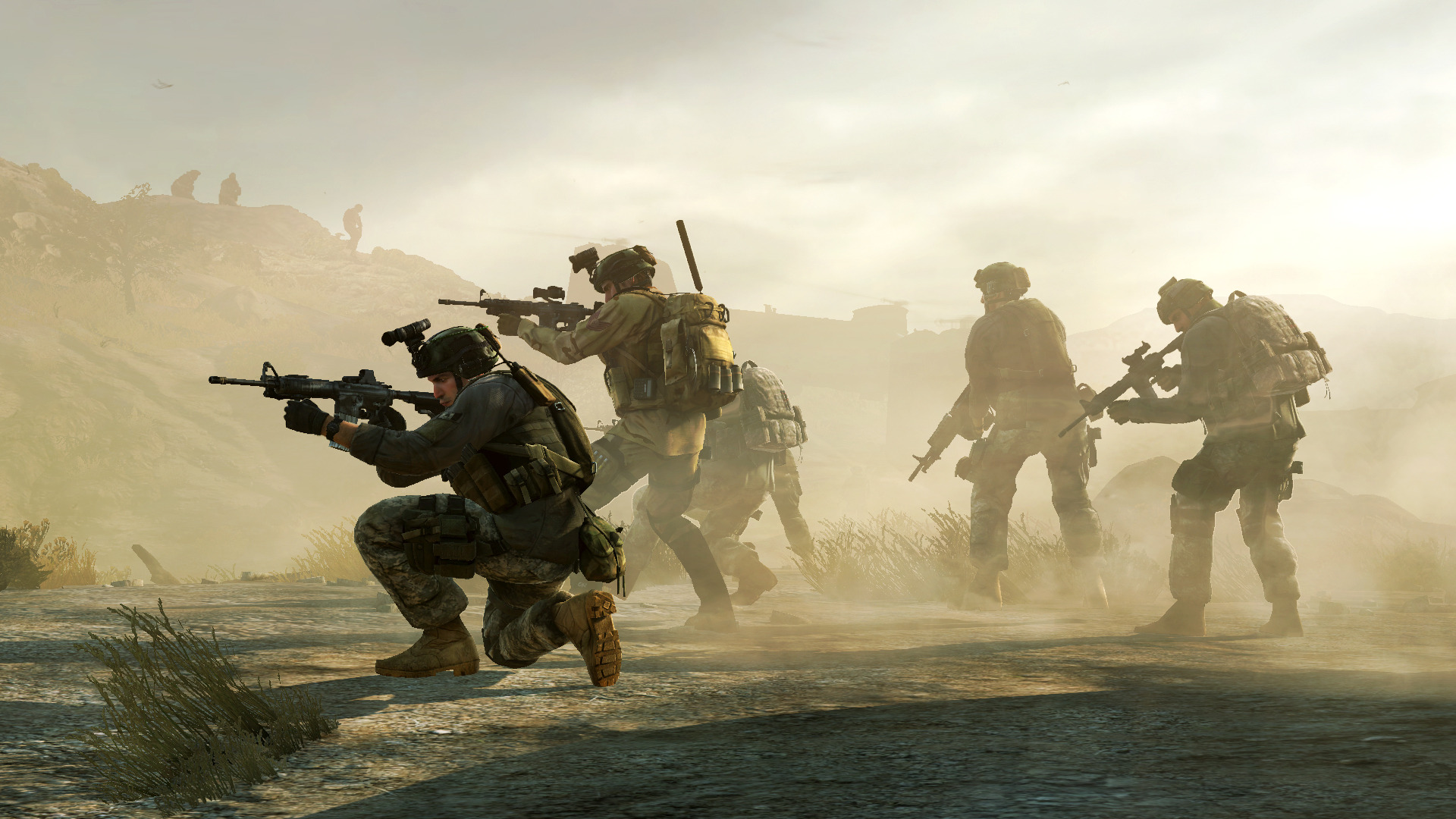 The most hyped and promising component of Medal of Honor is it’s multiplayer portion which has been developed by DICE which is famous for its addictive and enthralling multiplayer games. The multiplayer component of Medal of Honor is just simply excellent and has been crafted to make an extraordinary experience. The multiplayer is great since it has a detailed ranking system and powerful and familiar weapons. However, once again there are some problems in the online component such as occasional spawning issues and some technical issues including freezing and glitches.

Nearly every single online shooting game currently has a ranking structure which in turn unlocks new weapons and attachments. Within the online mode of Medal of Honor, there are three customizable playable classes of Rifleman, Special Ops and Sniper and when you gain points playing as the class you will unlock newer weapons and more attachments. There are plenty of attachments waiting for you to unlock including high powered sniping scopes, suppressors and high impact bullets. The average player can relatively rank up quite fast with enough time and the structure has been well designed. In order to unlock specific weapons and equipment you must play as the appropriate class and gain enough points. This system is easy to understand and works well in practice while at the same time it is addictive. 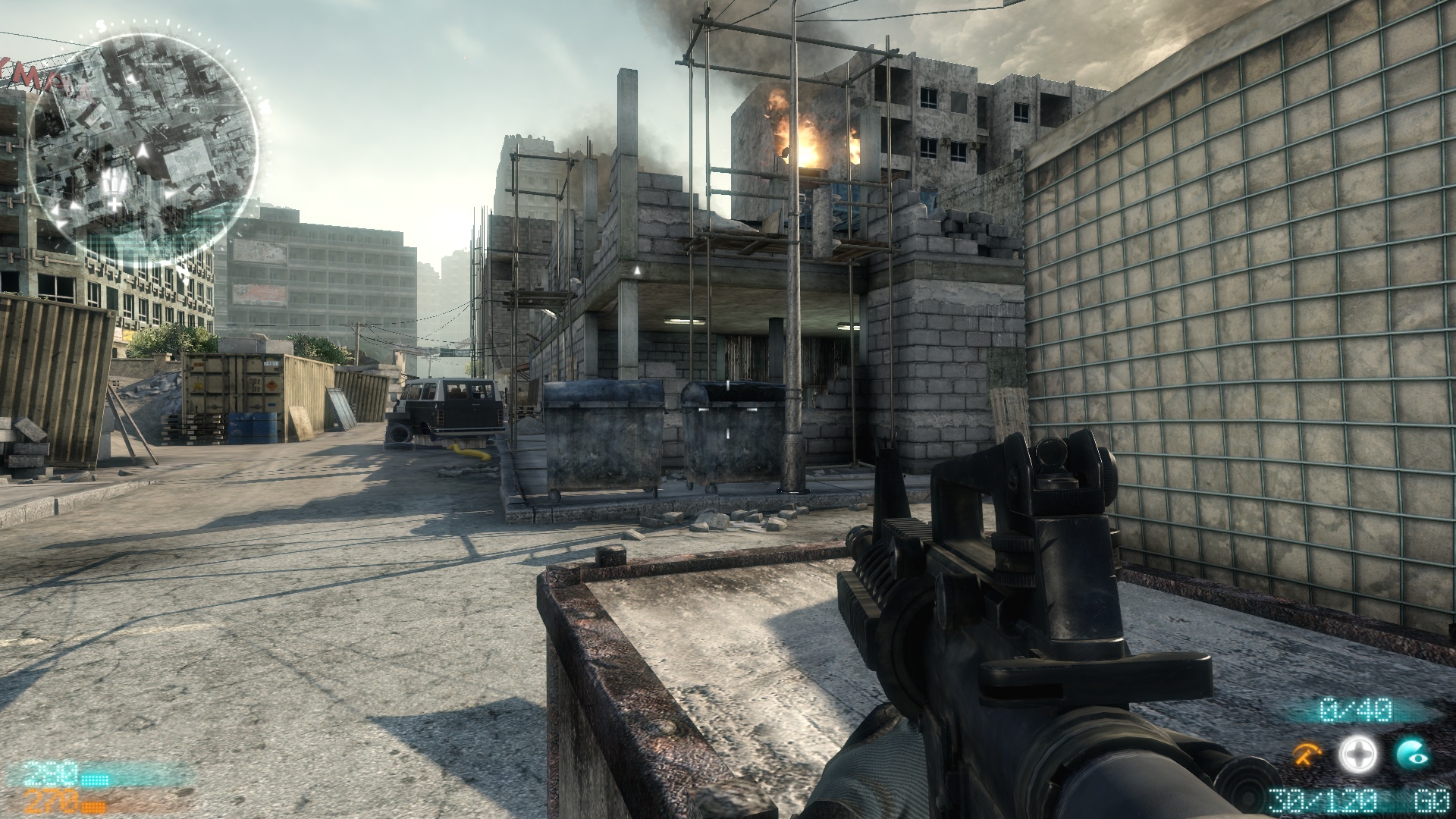 Some weapons from the campaign mode return to the multiplayer segment and most of the weapons in the online component are familiar with regular shooter fans such as the classic AK 47, M16 rifle and M24 sniper rifle. The weapons are balanced between the two teams, (Coalition and OPFOR) which each side having an equivalent. There has been opinions about the sniper rifles being too over powered and it should be noted with the bolt action sniper rifles all shots are one hit kills, and sniping is extremely easy when compared to other shooter games.

An annoying problem in Medal of Honor is that there are numerous vantage points within the maps that allow enemy shooters to sweep spawn areas. This in turn makes spawn points potentially dangerous and at times, once you spawn you can be instantly gunned down. This can be irritating at times however this does not spoil the game and is only a minor nuisance.

Numerous technical issues do plague the online in the game. Reports of the entire game freezing during multiplayer have been widespread and this is a frequent issue players have to face. Without warning, the game may freeze during online play and this can be incredibly frustrating as your console simply freezes. There are also some minor glitches such as weapon load outs not appearing correctly and some attachments are glitched. For example a glitch makes a red dot sight incompatible with a shotgun. However, these issues can be fixed with appropriate patches and hopefully the developers will send out patches quickly. 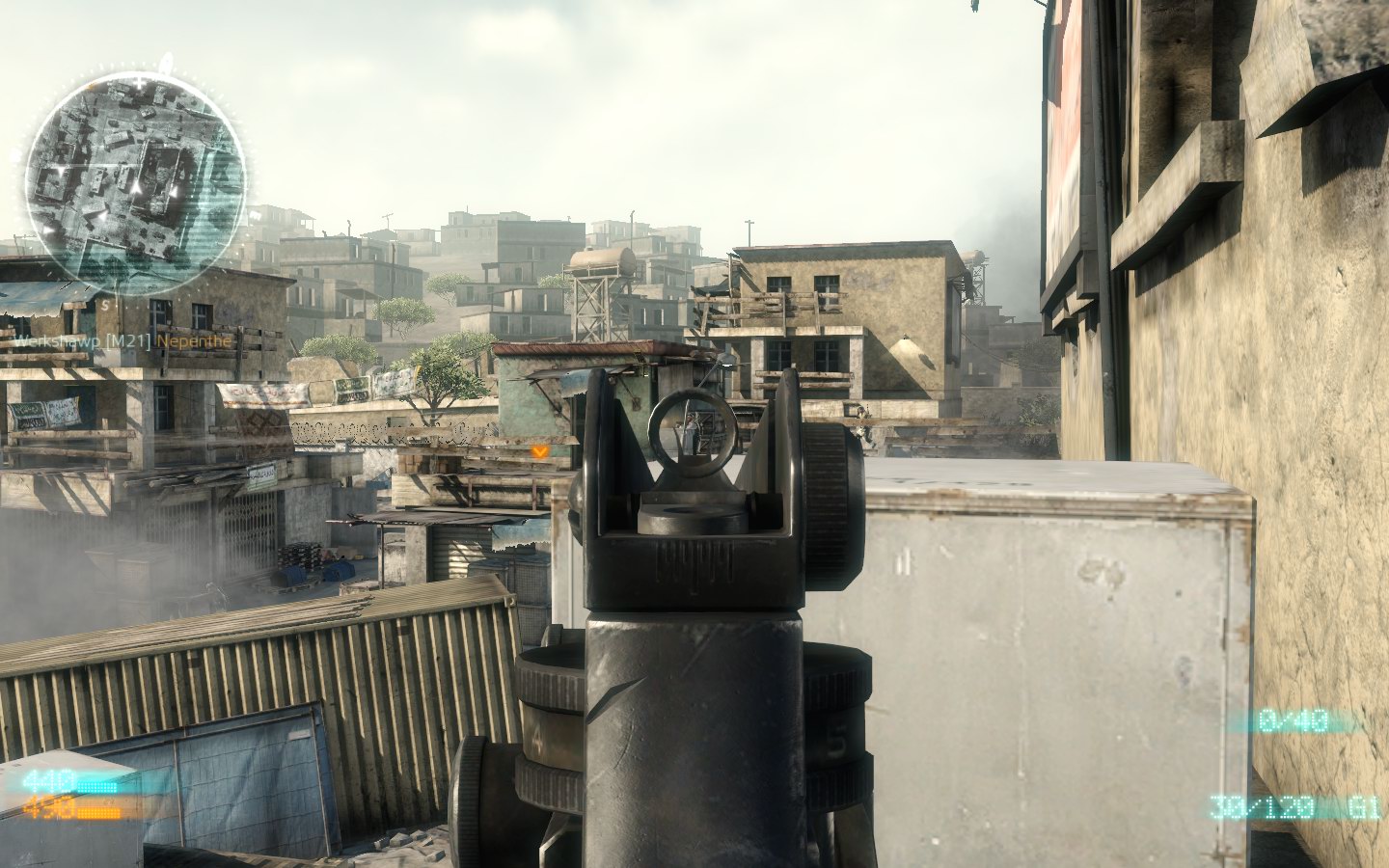 Overall, Medal of Honor is a game which has a sweet yet short single player campaign mode and an absolutely incredible online game mode. Even though there are quite a few problems that can cause trouble, this game does make up for it with its online component. If you are thinking of buying Medal of Honor for the single player, be forewarned that you may be disappointed as it’s multiplayer is it’s shining star. 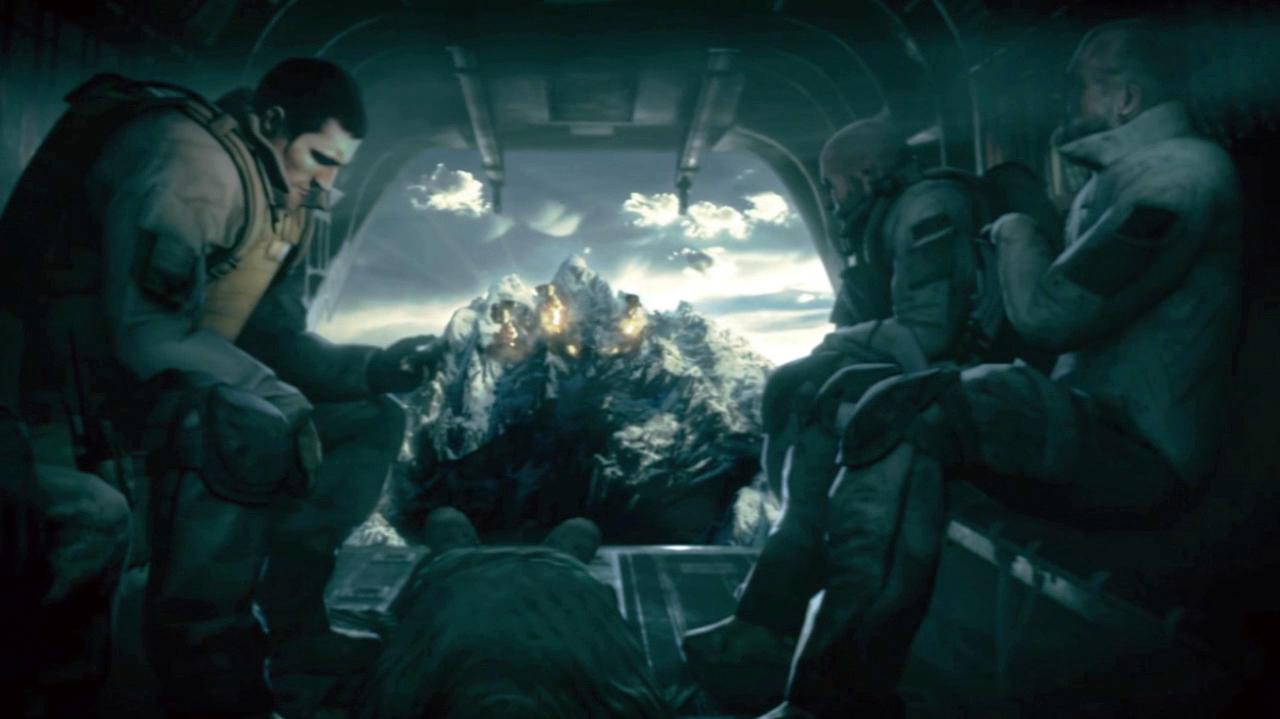 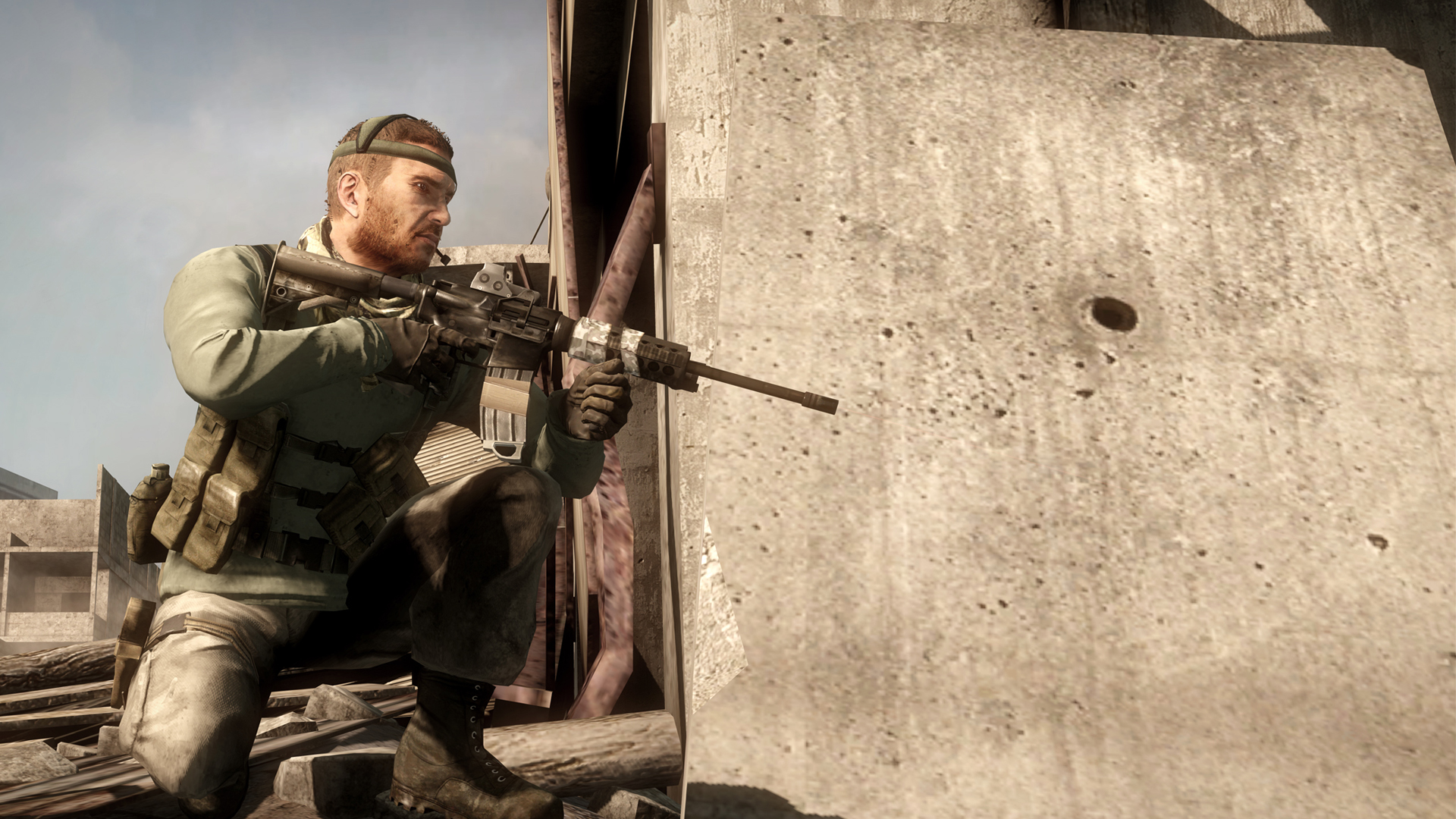