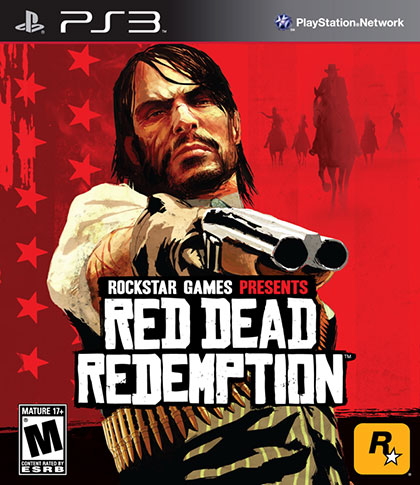 Red Dead Redemption! Another Rockstar epic has just been released and it is certainly an extraordinary experience as you make your mark in the Wild Wild West! Rockstar’s newest entry to the fields of gaming is the eagerly awaited, Red Dead Redemption. Red Dead Redemption is an extremely confronting yet immersive game featured in the unexplored world of the last few years of the American Wild West, and this is truly quite unique in its own perspective because the world of cowboys is so fresh to the video gaming world and few games with the same setting of Red Dead Redemption have perfected it to such a beautiful scale as Red Dead Redemption. Redemption’s universal acclaim is well deserving because it features just an amazing free world to explore, interesting missions that actually contribute to the plot and decent and just graphics when compared to the epic scale of the game. However, every video game giant does have its own downfall and some noticeable problems are evident in the latest game from Rockstar such as mild yet annoying glitches and you can’t help but notice that Redemption is extremely similar to the legendary Grand Theft Auto IV. Redemption is just one of those games that everyone should pick up if they are in need of a rock solid single player experience that will keep them occupied for countless nights. 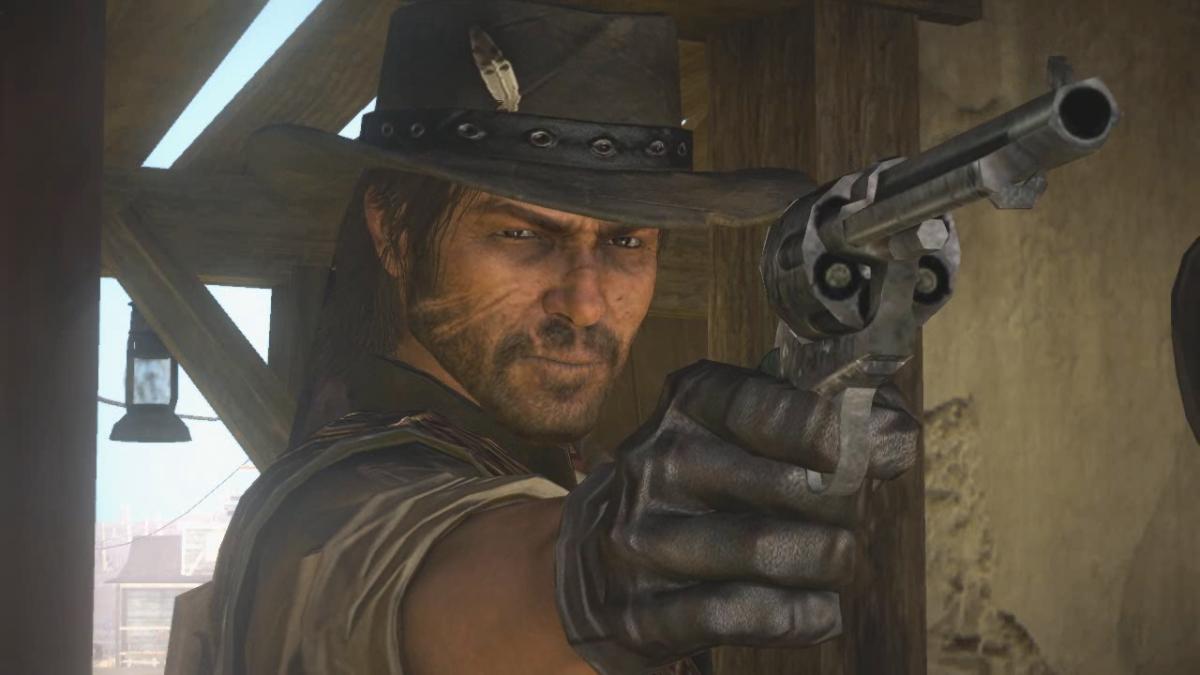 The extremely versatile and immersive world that is open to exploration is just one of the many things that make Redemption an experience that any gamer will keep on his mind for a long period of time. The adapt and creative world of the America in the 1911s have been captured well, and this is evident since every detail of the environment has been researched in depth by Rockstar ranging from local wild animals to the weapons that are available to be bought. Sure, one or two of the usable weapons may be too advanced for the setting of Redemption, but do one or two historical inconsistencies really matter that much? Rockstar’s main goal to tackle to create an astonishing game is keeping the game in context to the time period of 1911, and they have successfully insinuated the player in the Wild West by making sure every single aspect as been completed properly. Not every gaming developer takes the extra effort which Rockstar has made, and this is defiantly worth the praise.

When exploring the vast wilderness of America during single player, you will encounter an amazingly massive amount of side missions which can be completed and they are just so large in amount. Side missions in Redemption are actually fun! Side missions range from performing tasks from random strangers to capturing bounty targets, Dead or Alive! The amount of side missions are on such a large scale, it is unbelievable unless you experience it firsthand. The side missions themselves will last you a long time, and offer various rewards. 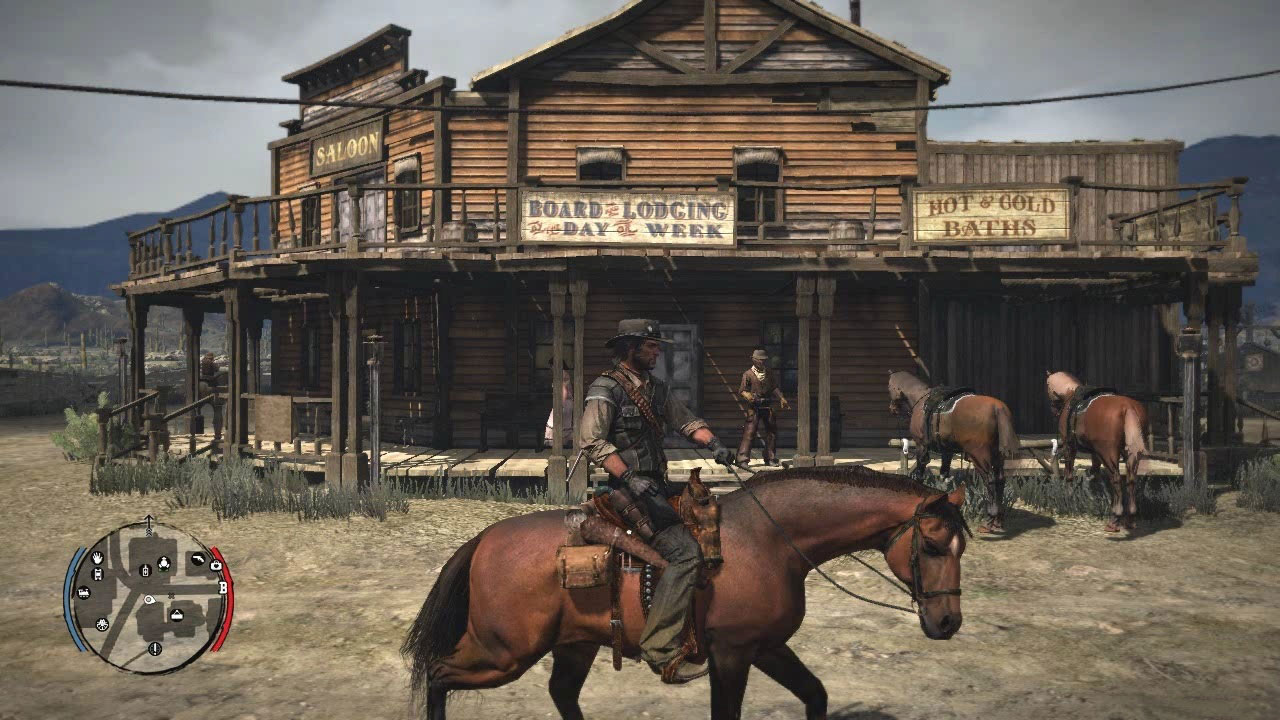 The missions which propel the plot forward are actually quite interesting. Many complaints about sand box games are that the missions are at times pointless however Redemption has carefully steered away from this trap, and made sure that its missions are actually fun for the player and even make a contribution towards the plot. Redemption’s missions are varied and range from herding cattle to capturing dangerous criminals on the run from the law. It is obvious that Rockstar has done their homework, and understands exactly what gamers want in the right dosage.

With a game with so much data and computing requirements, the graphics will almost automatically take a direct hit, however Rockstar has done a clever and decent job of trying to push the graphics to as high as they go, even though the epic scale of the game is essentially a power house which drains most of the usage from the game. The graphics are surprisingly not bad when contrasted to the scale of the game and are acceptable, and most of the time the graphics are top notch unless you hit one of the rare moments of vulnerability.

There’re some glitches in Redemption that are quite a nuisance however in general it doesn’t hamper game play seriously. Glitches such as certain bounty targets not appearing are quite common however apart from minor issues; the glitches really aren’t that horrid. To be honest, glitches in a game of such epic scale are almost to be expected, and luckily Redemption’s fair share of glitches are only minor problems. 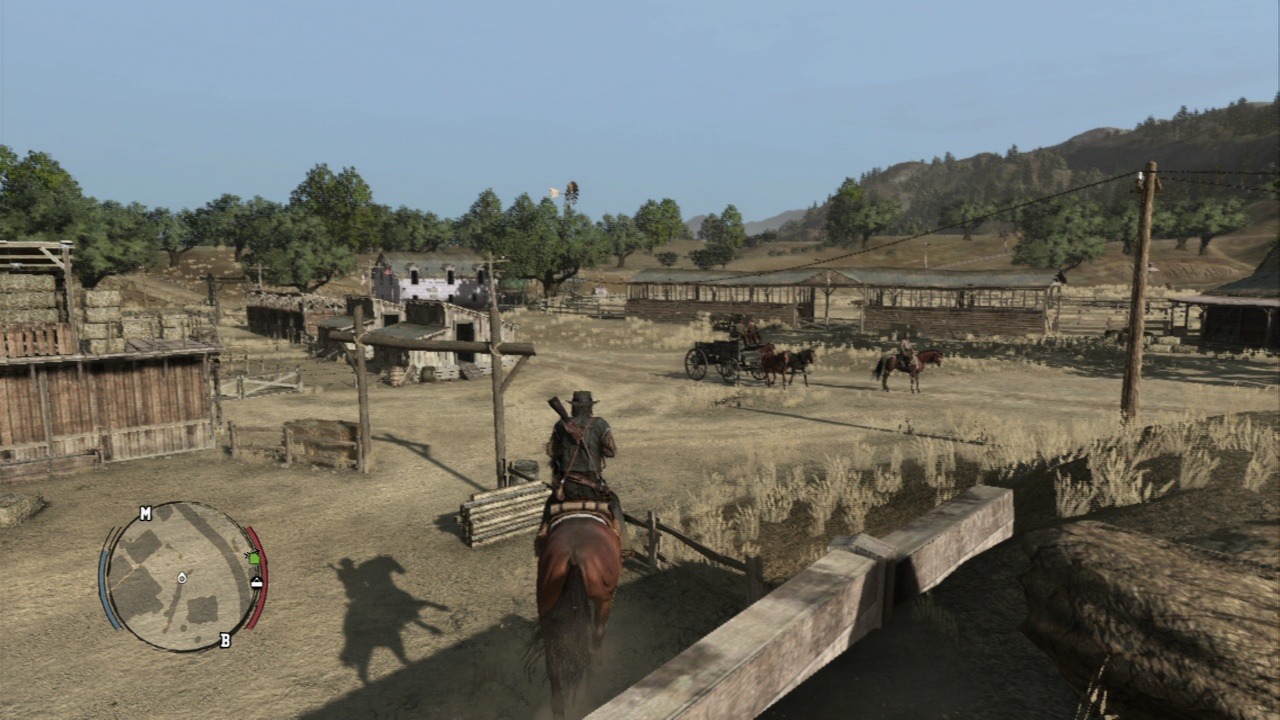 An interesting point that any person who is interested in Redemption is that it is extremely similar to its older brethren, Grand Theft Auto IV. The game plays is very similar and even the most hardcore fan of Redemption, will question the huge similarity between the two games. Many will be put off by the “copy and paste” tactic, Rockstar has implemented however, guiltily the traditional game play of Grand Theft Auto actually works amazingly well and what I’m trying to convey is that Rockstar’s main game play is extraordinary well, however the complete sense of a new game play that Rockstar wanted to originally achieved, was not delivered since the two types of game play share such huge similarities.

The multiplayer proportion of Redemption has been well constructed however to some, it just does not offer the fun at first expected. The modes in Redemption vary however Redemption’s online component is just not as strong as other games which dominate the online gaming universe, since it lacks the gimmicks online. Deliberately or unintentionally, Rockstar has made sure that the star player of Red Dead Redemption is its deeply immersive single player mode. 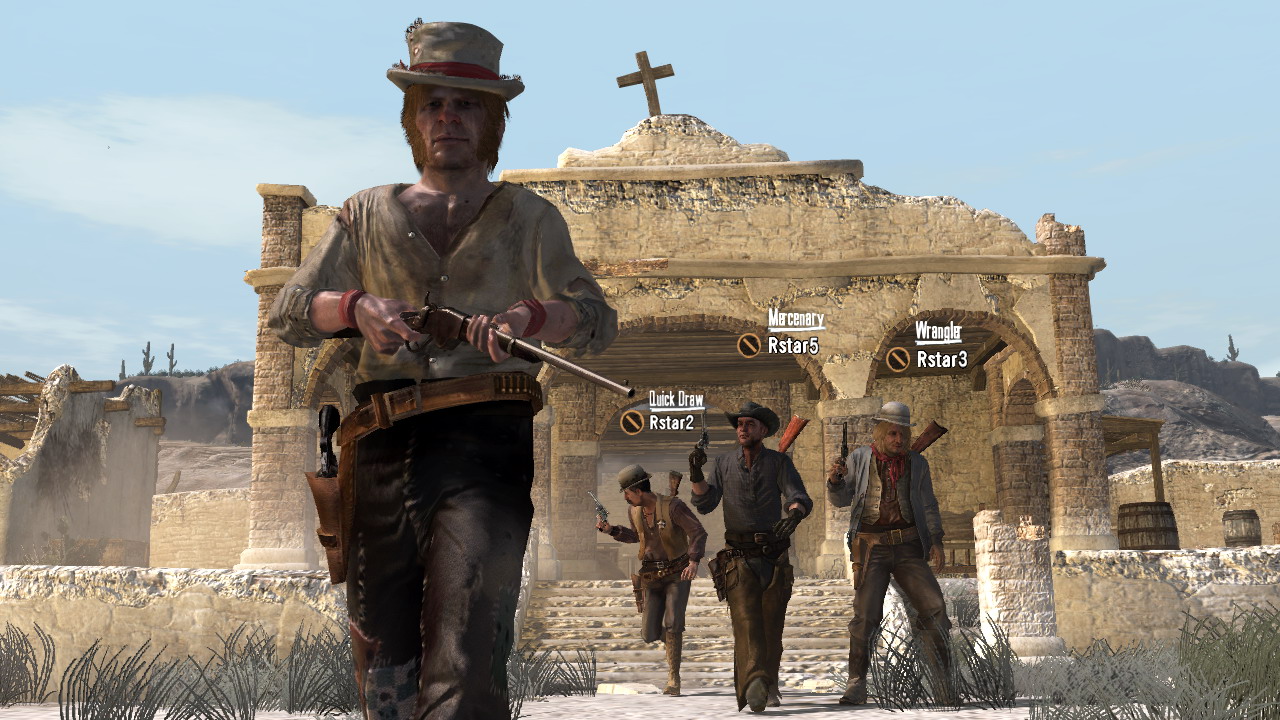 Overall, Red Dead Redemption is a title that every gamer should give a go, and it offers countless hours of fun while players dwell into the American way of life of 1911, and is just an excellent game however it is incredibly similar to Grand Theft Auto IV so the sense of originality is not as direct. Just an excellent game! 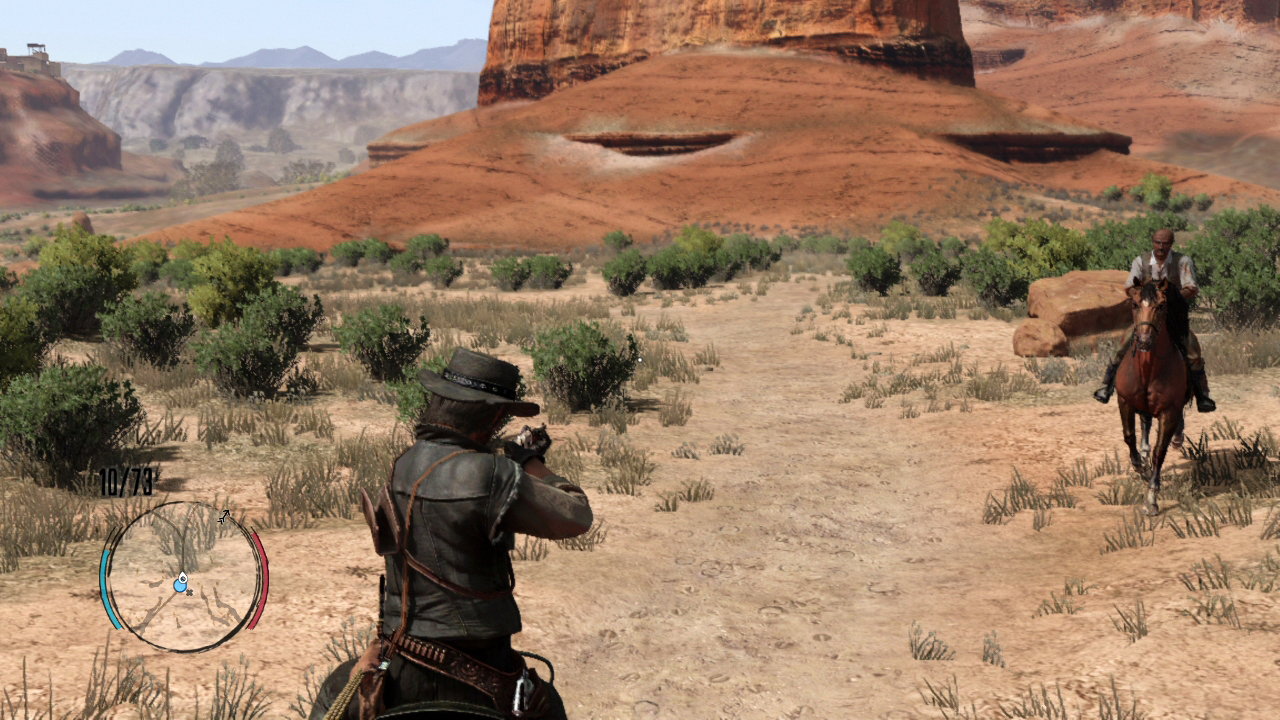 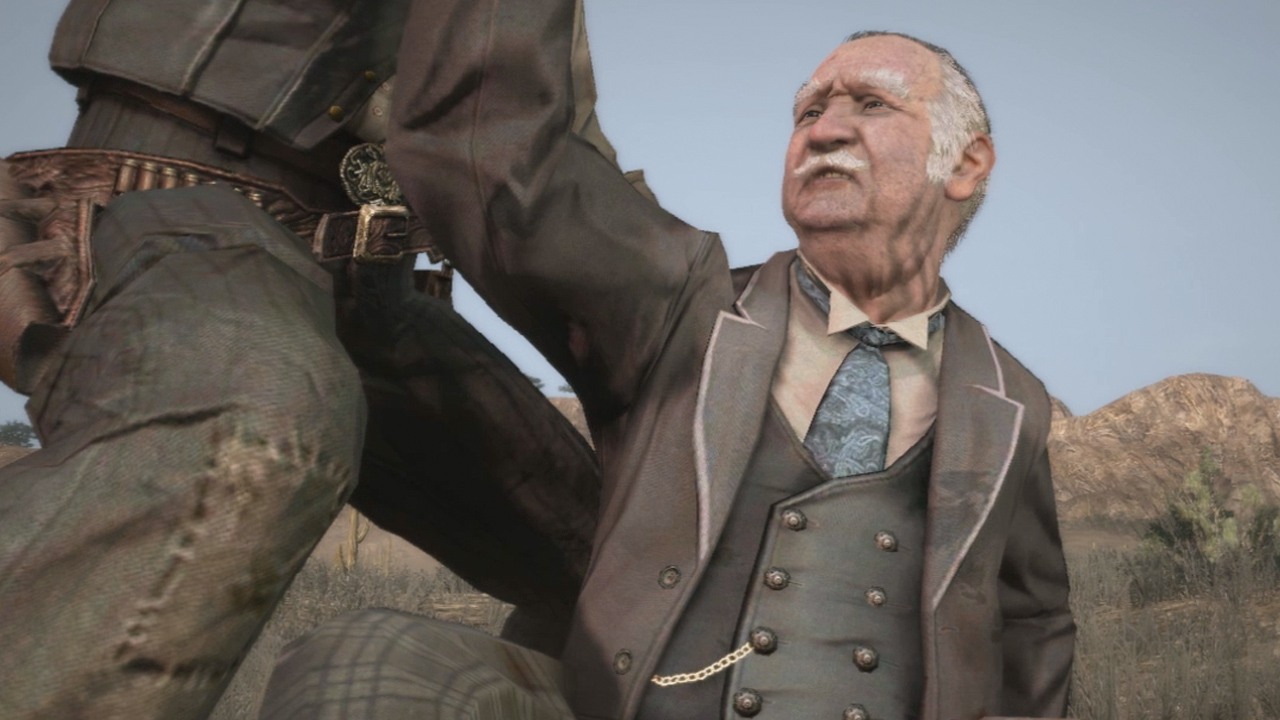 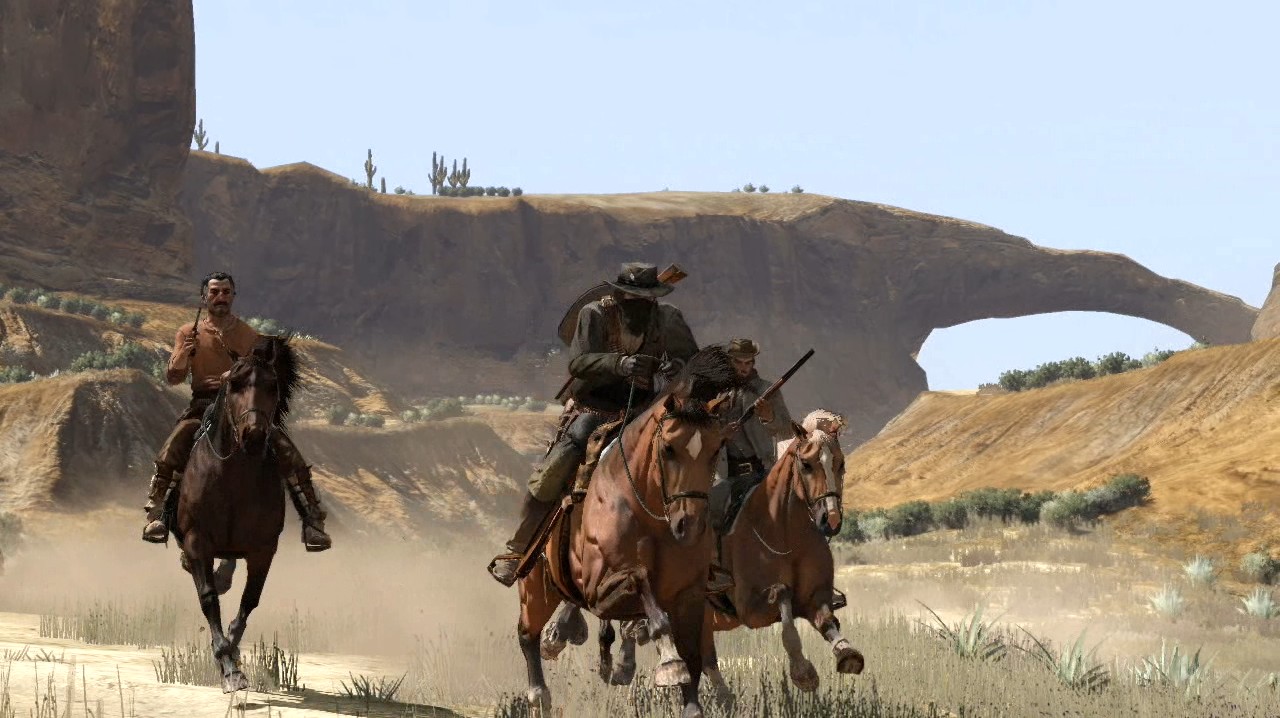 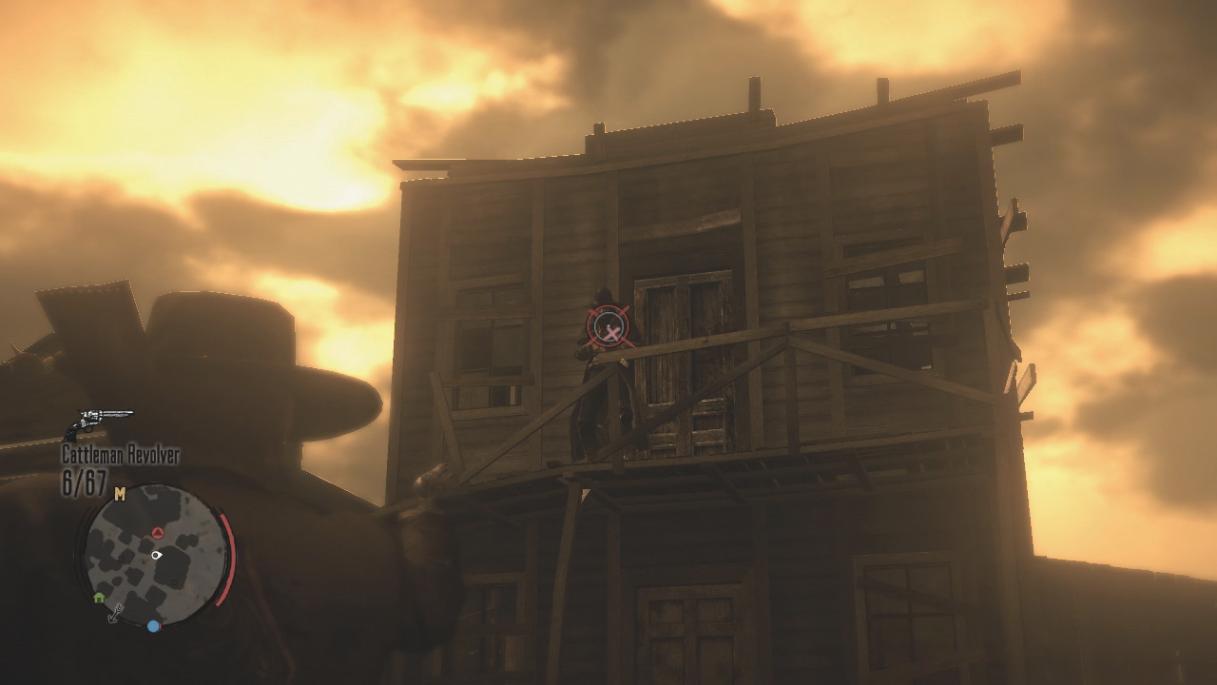 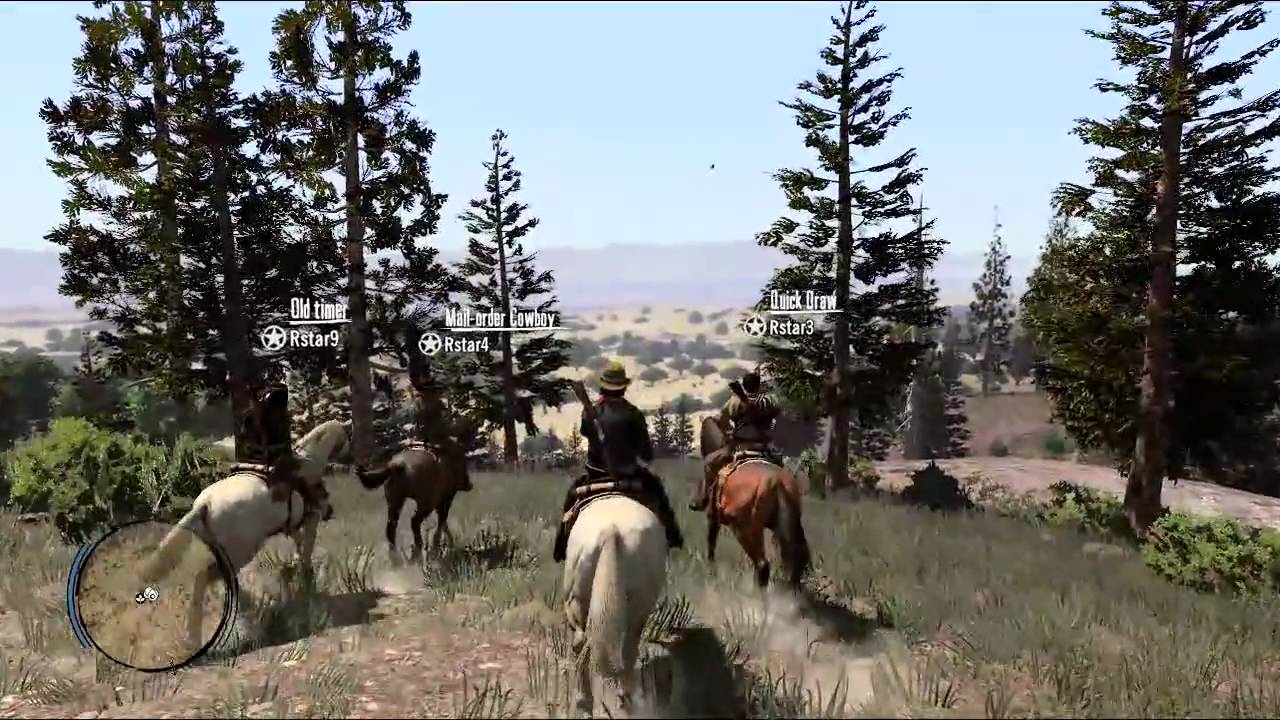 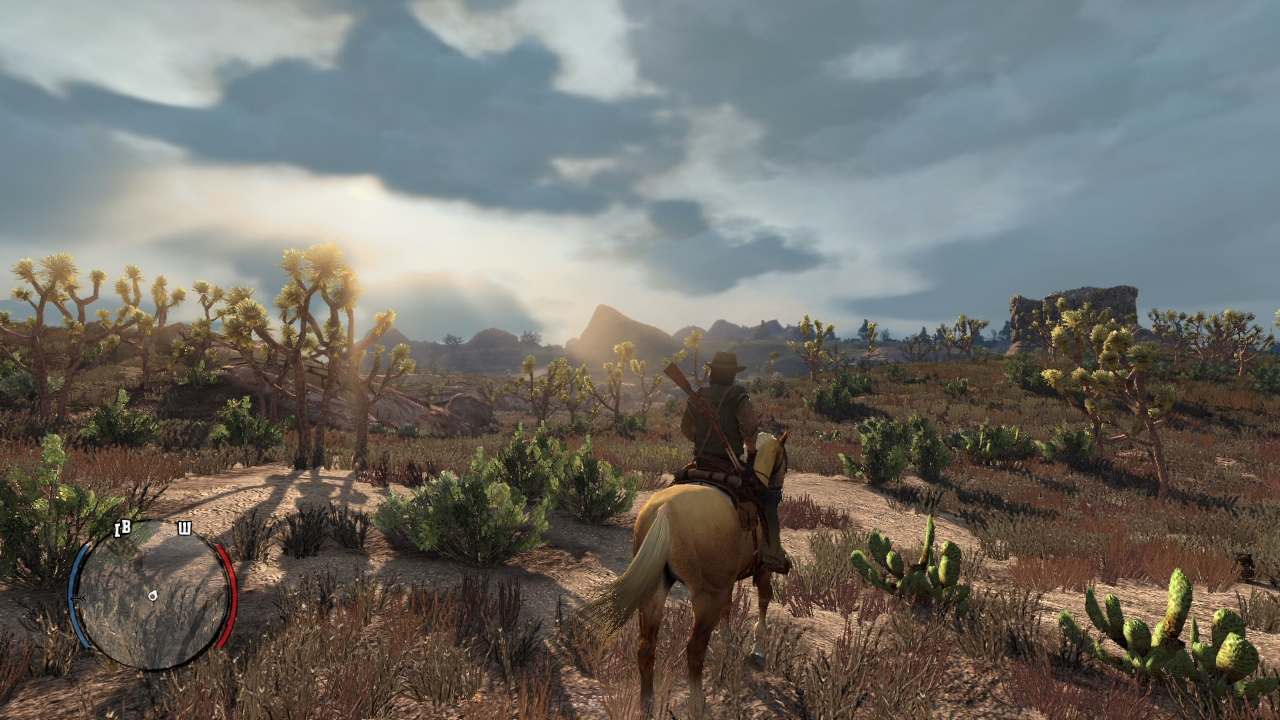