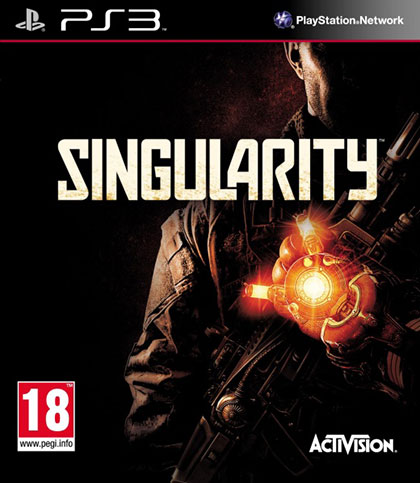 The developer’s of Singularity took the easy way out! Enhance on old concepts and improve slightly on them, and here we have, Singularity. Singularity is by no means original at all, borrowing its ideas from past games such as Dark Sector, Call of Duty and it’s concept of time manipulation from the 2007 game, Timeshift. Even though Singularity has no created its own originality, it is certainly fun! Singularity expands on its concept of time manipulation and this actually works quite well. Singularity has an interesting yet relatively unique storyline, intense yet cliché game play mechanics and acceptable visual graphics. I cannot boast this point any more that although Singularity is not innovative, it is fun!

Singularity’s plotline is fairly interesting and without doubt has its own memorable moments. The main plotline is essentially that a U.S soldier finds a time manipulation device which enables him to either travel back to the 1950s or back to present day on a desolate island called Katorga 12. Some movies or video games may have slightly touched the edges of the plot; however Singularity’s plotline remains mostly untouched by other media, which offers you a unique and interesting plotline which will keep you riveted until the very last minute. 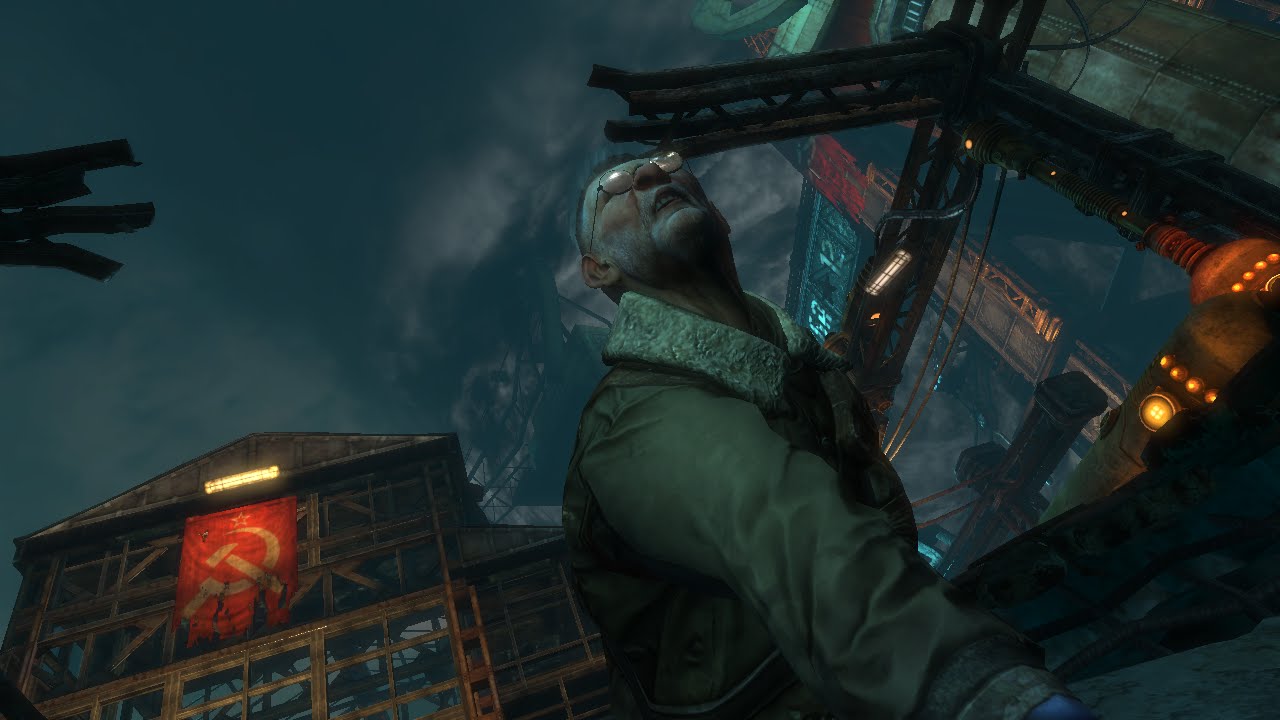 To explore the plotline, throughout your journey you will encounter audio recordings which will slowly unravel the mystery of exactly what happened on Katorga 12 and its citizens. One interesting point is that even though placing audio recordings around the various levels on the island may seem like a good idea, in practice it is not true. When you play a game as fast paced as Singularity, the last thing you would want to do is to listen to a minute long recording while you want to move on with the game.

As clearly noted before, Singularity’s game play in general is not innovative and is heavily influenced by other games from the past, and the creator’s have improved where other games have fallen. Many may claim this is a coward move, however as unoriginal Singularity is, it certainly does deliver a pleasurable experience to fans of the shooter genre. Singularity’s shooting mechanics will be very familiar to fans that already play other shooting games, however it actually works well. Implementing familiar shooting mechanics to Singularity allows the player to have an intense and powerful experience as they destroy the enemy forces either Russian or the dangerous creatures that inhabit the island. The core game play of Singularity is like others of its genre and requires you to move through a linear level and follow the objectives in order to progress and overall, Singularity is a really fun ride. Throughout the game, you will encounter several puzzles which require you to manipulate time, and to be honest some are frankly more a nuisance than fun. As noted before, the core game play mechanics of Singularity have been over-used from past games, however it is still a solid fun game that will entertain you until the end. 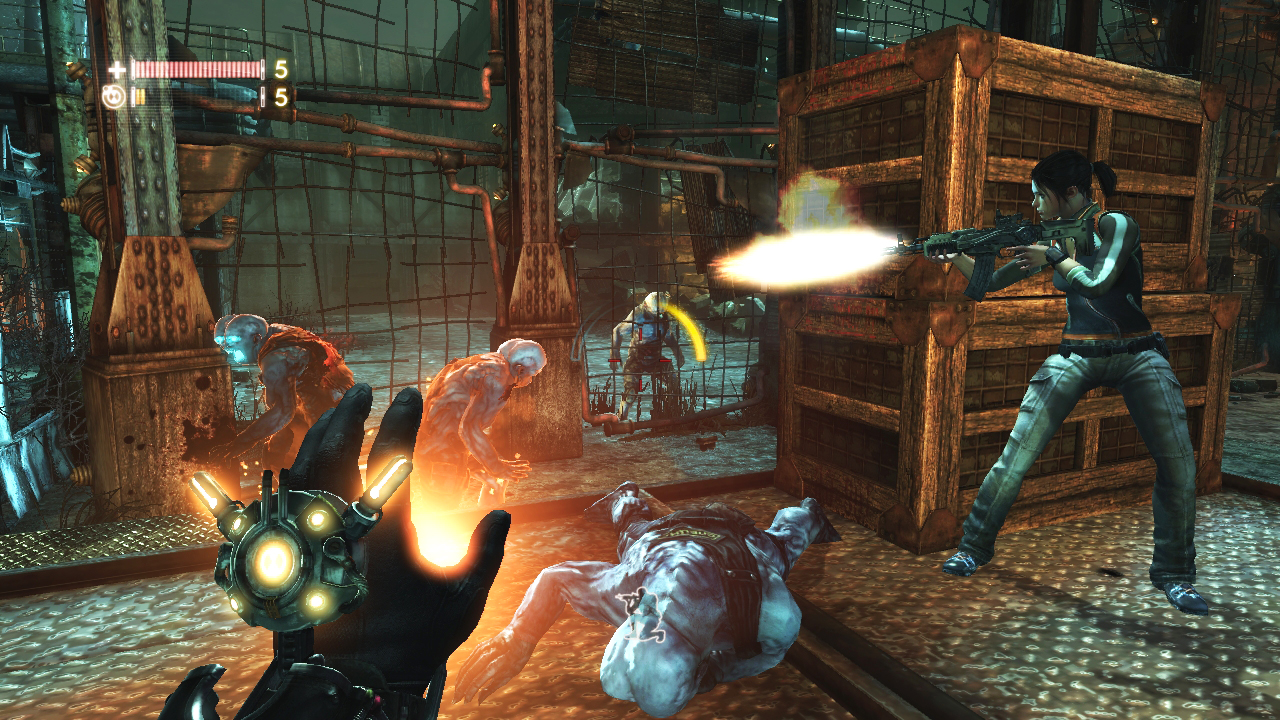 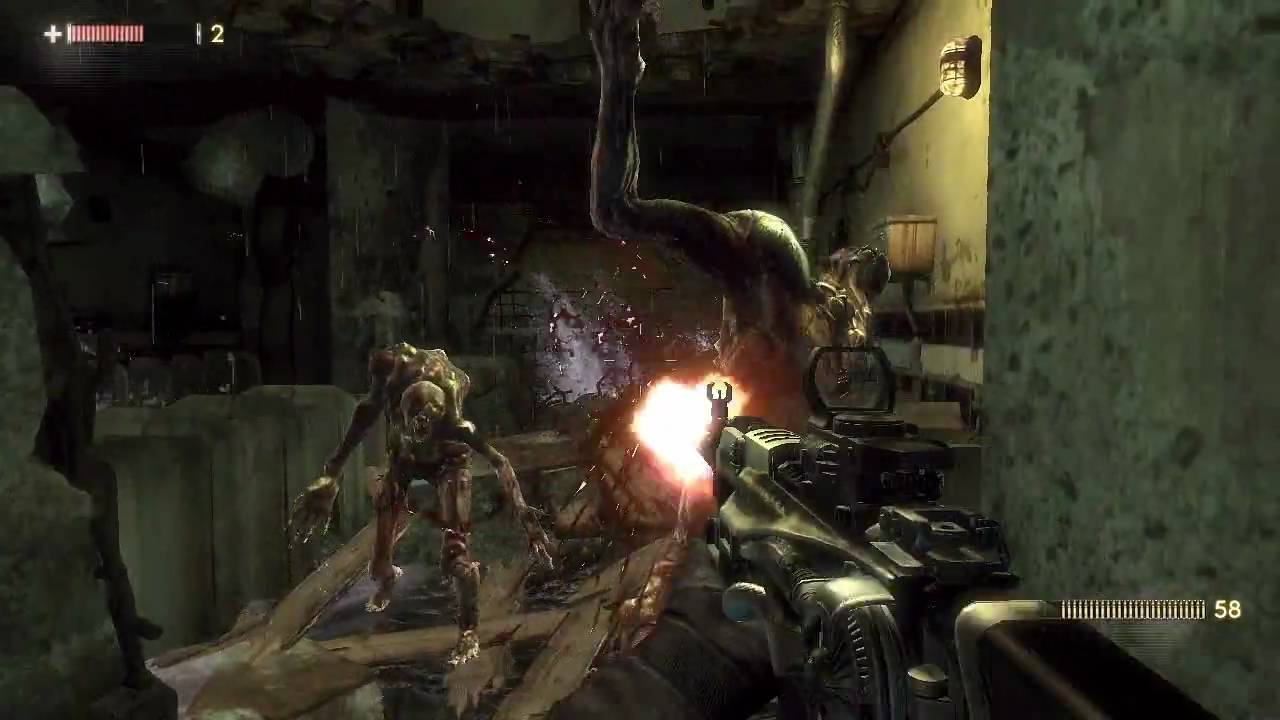 Overall, Singularity is a rock solid and entertaining game with an already used gimmick of time manipulation and delivers some cliché yet fun shooting experience. Gamers who’re interested in Singularity should definitely give it a fair go and have some fun travelling through the space time continuum. 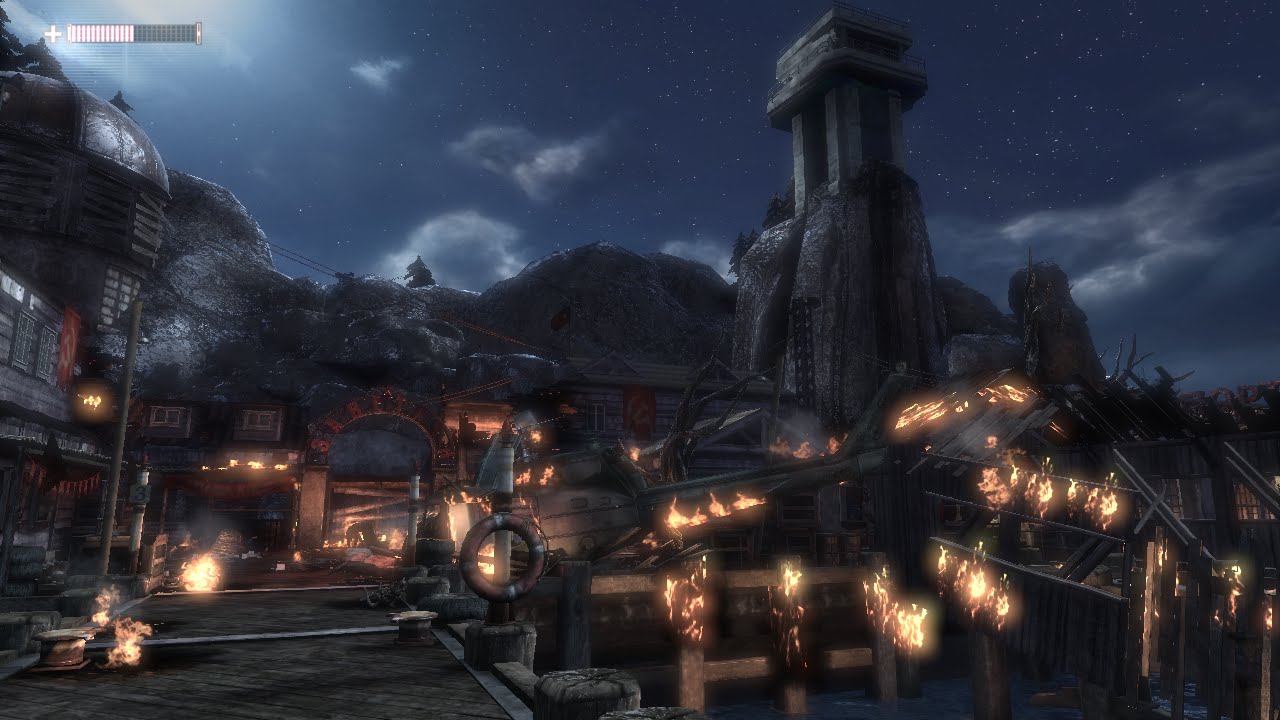 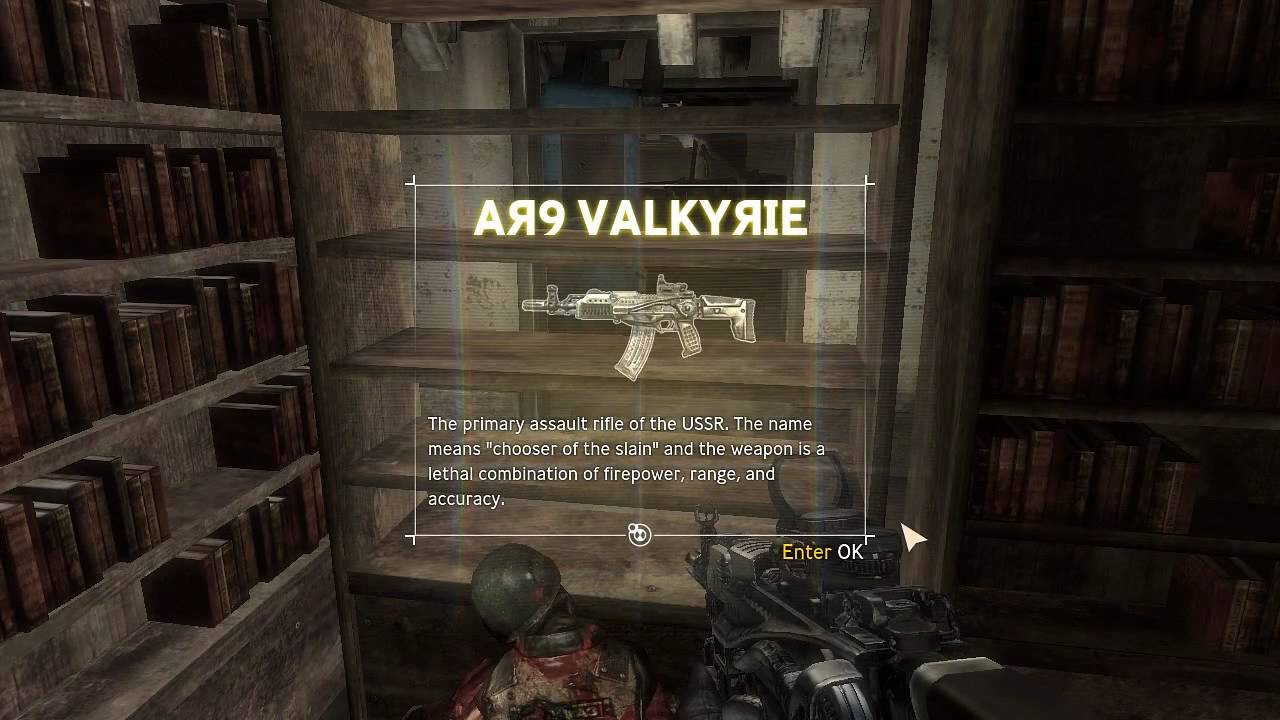 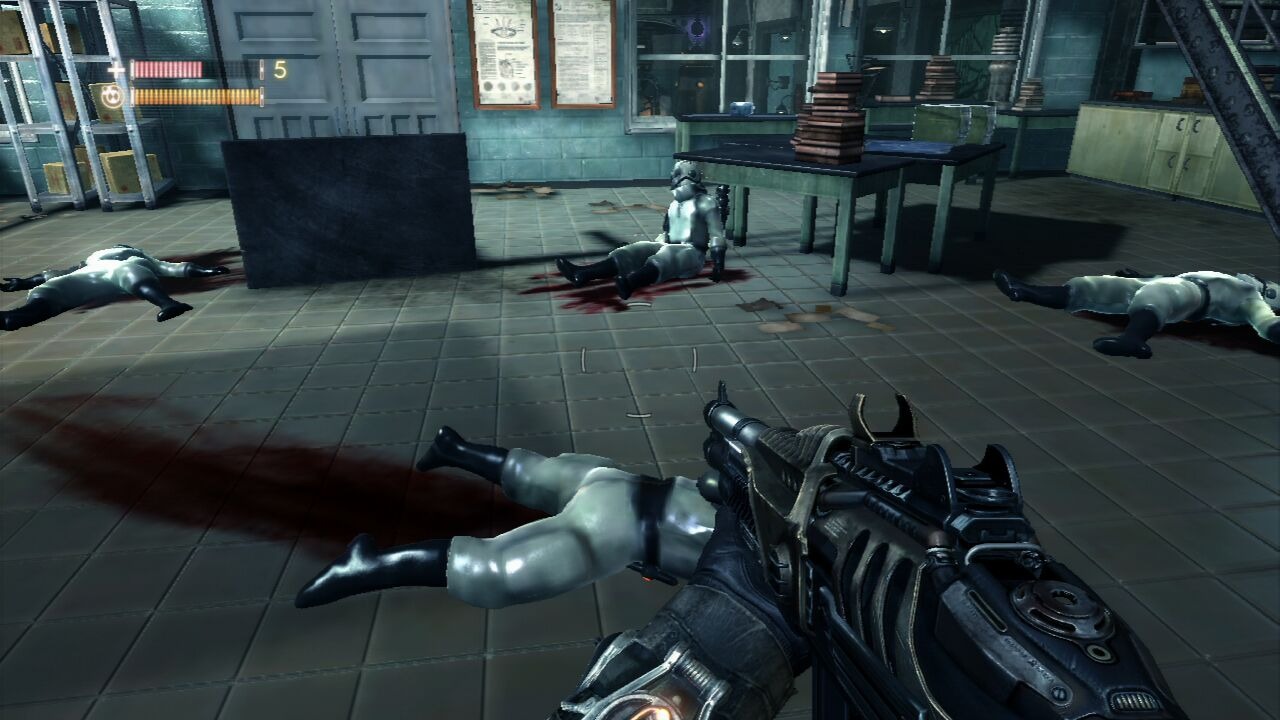 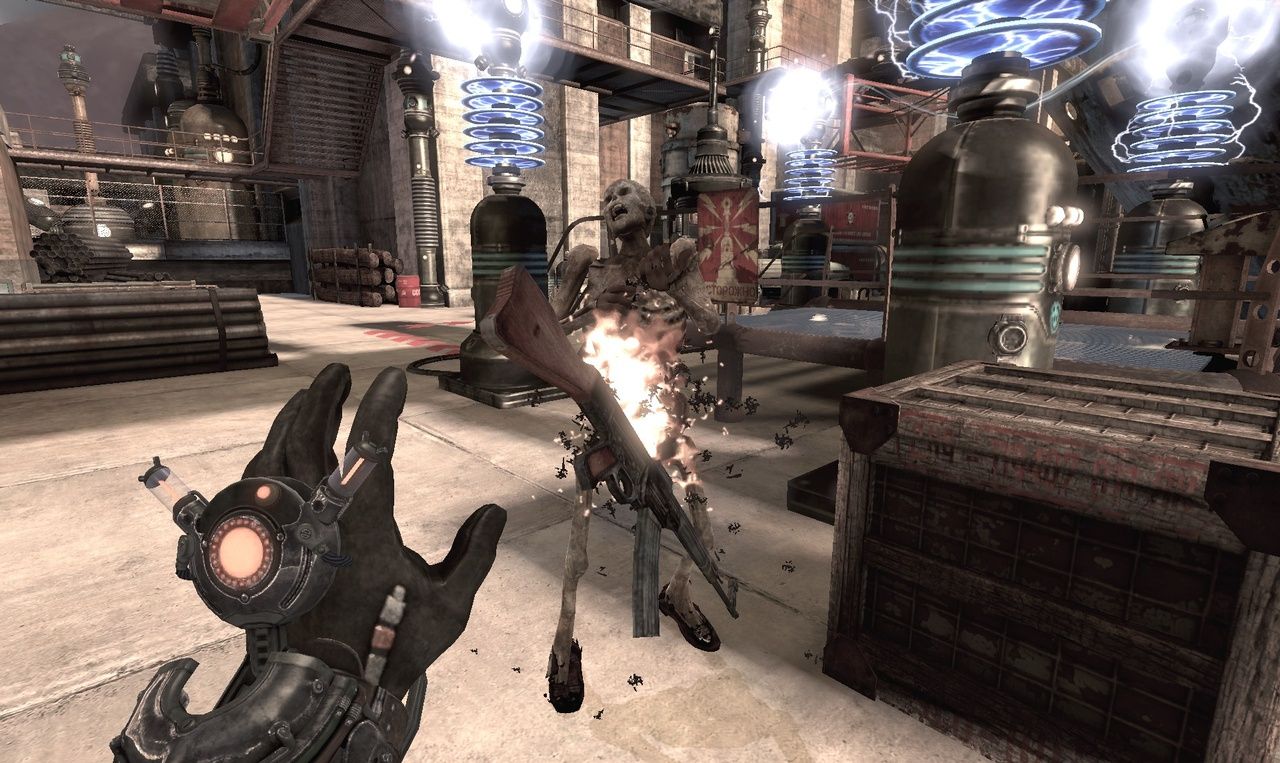 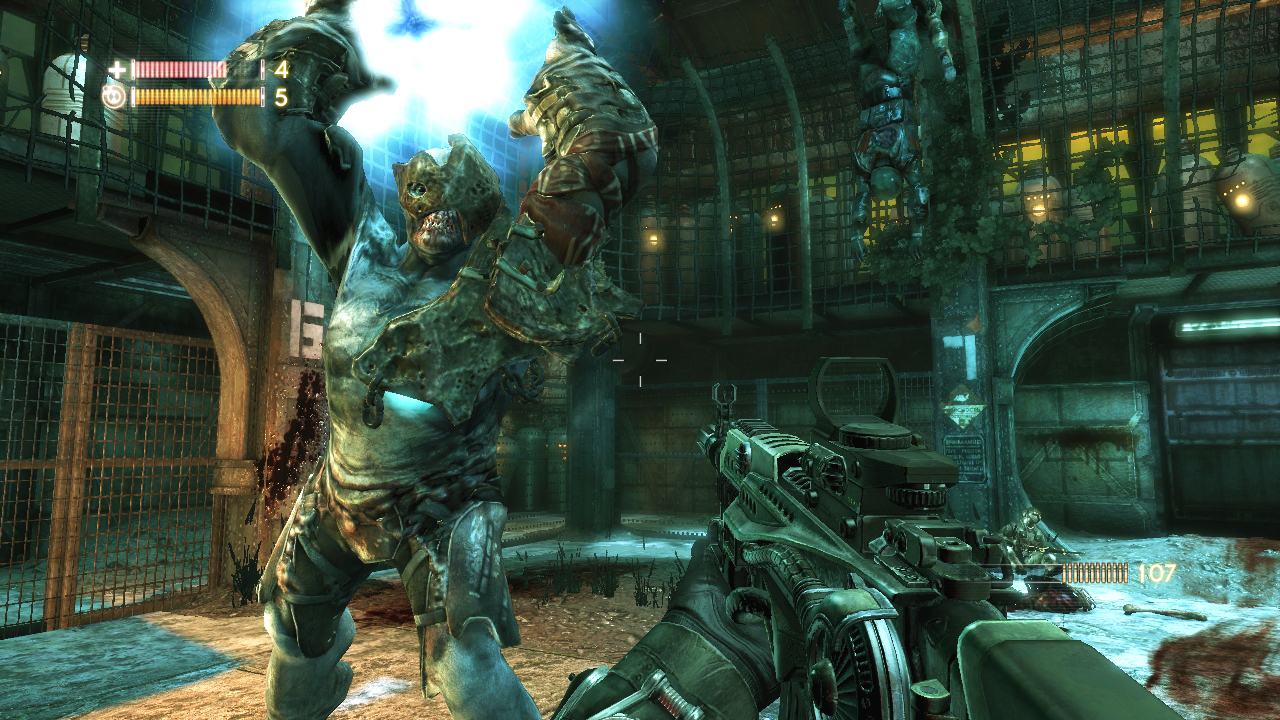 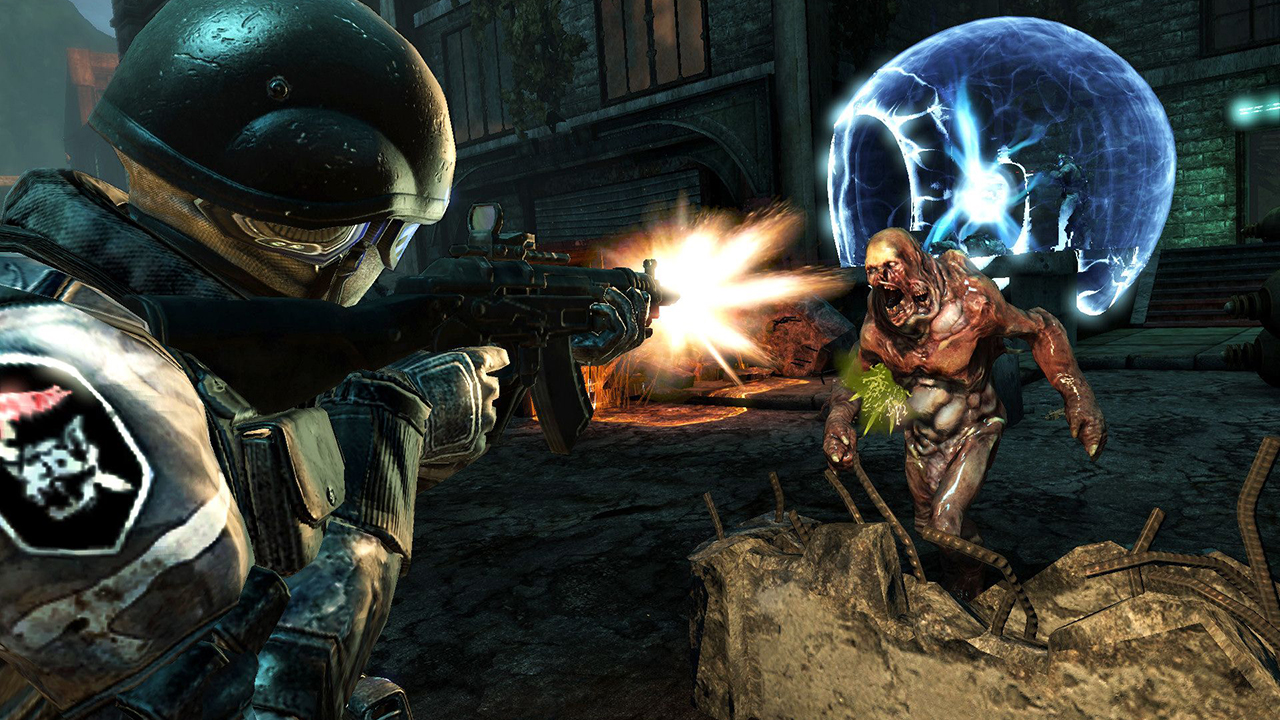