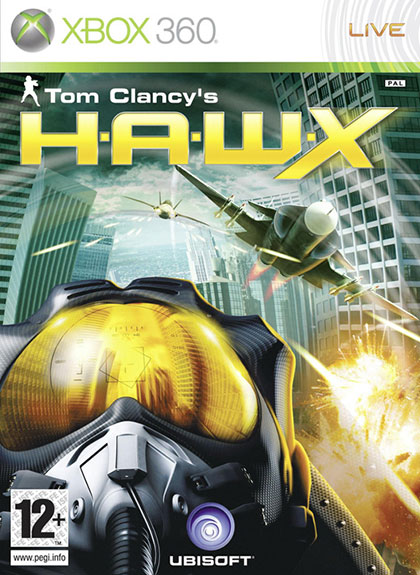 Tom Clancy’s HAWX is an amazing and thrilling experience which launches you high in the air with speeds up to Mach 2. HAWX is an arcade style flight simulator which provides a number of astonishing fun features such as a very large array of modern jet fighters to pilot, large variety of missions, interesting and comical storyline however there’re some points which make you question Ubisoft’s efforts such a very basic multiplayer mode (TDM). Many people at first thought, HAWX is a realistic flight simulator but obviously this is not the case because your plane is capable of carrying up to 80 missiles and damage is not to scale, however there’re a total of three different difficulty modes.

One of the amazing features of HAWX is that there’re over fifty jet fighters to pilot such as the F16 Fighting Falcon, F18 Hornet, F14 Tomcat and even the legendary F22 Raptor which lets the player experience a whole new level of flight simulation. It’s true when pilots say; nothing beats the feeling of flying at Mach 3! Even the cockpit views are all unique of each plane and the instruments move according to the status of the aircraft and this makes sure you feel the ultimate sense of realism! 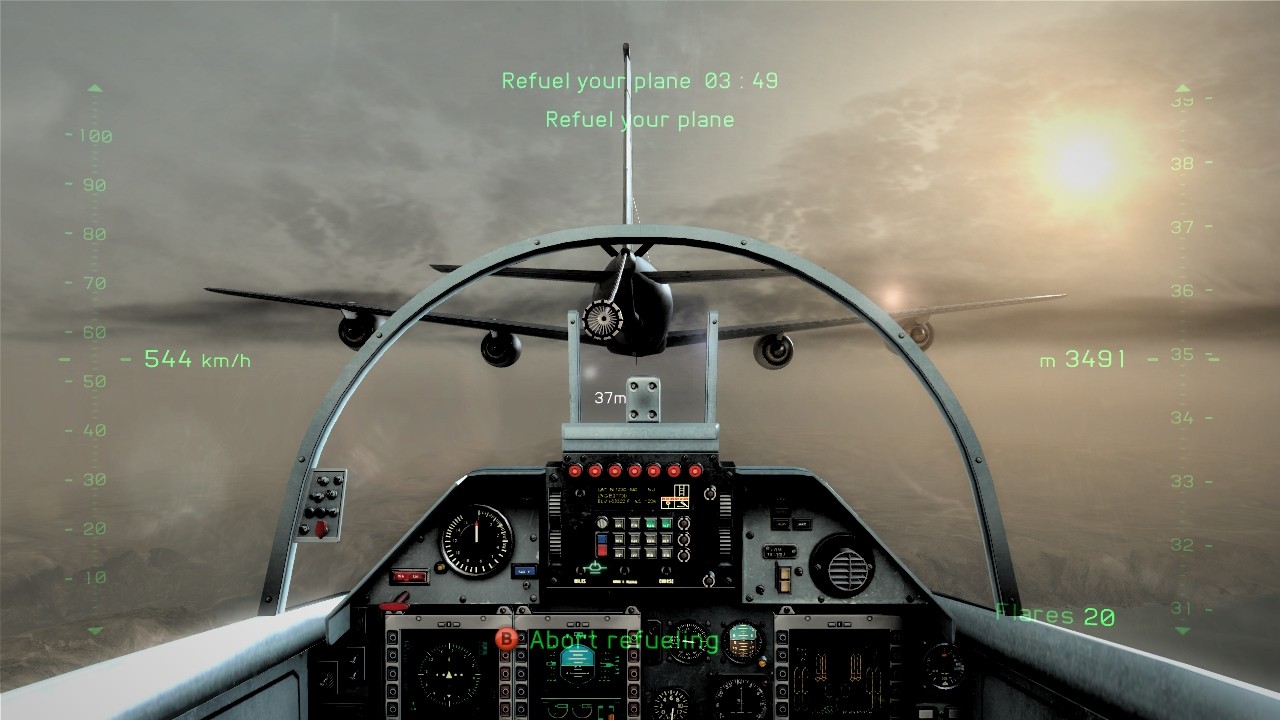 There’re is a total of eighteen missions in HAWX which require you to do all kinds of activities such as bombing rebel camps, sinking aircraft carriers and destroyers and taking down enemy aces. Like all games, HAWX does have at least a handful of annoying and poorly designed missions which make you want to smash your controller to oblivion. Overall, the missions are quite varied and offer countless hours of flight time.  The storyline is absolutely not perfect but if taken lightly can be fun and interesting to follow and seeing how the events of Splinter Cell and Ghost Recon: Advanced Warfighter linked together in this new game is just awesome!

The multiplayer aspect of HAWX is very basic, however basic as it may it does provide a solid experience. The only multiplayer mode is standard team death match which pits you against other players and even though this is the only mode, it does make dog fighting competitive and extremely fun and fast paced. Overall, HAWX ‘s online component has clearly not been pushed to the limit, however it’s single game mode is fun and will last at least a solid fortnight of online competition. 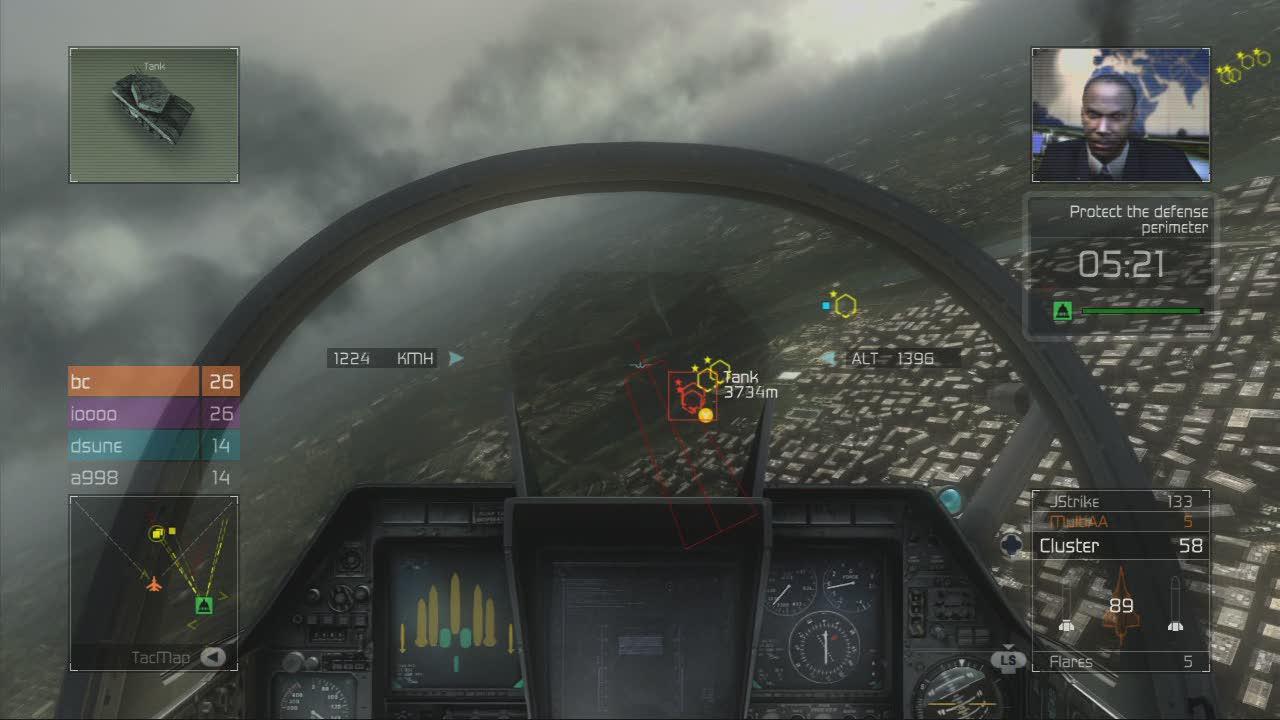 Overall, HAWX is a game that every single modern flight simulator fan should buy and play through because it offers an amazing experience that fans of jet fighters will just love. 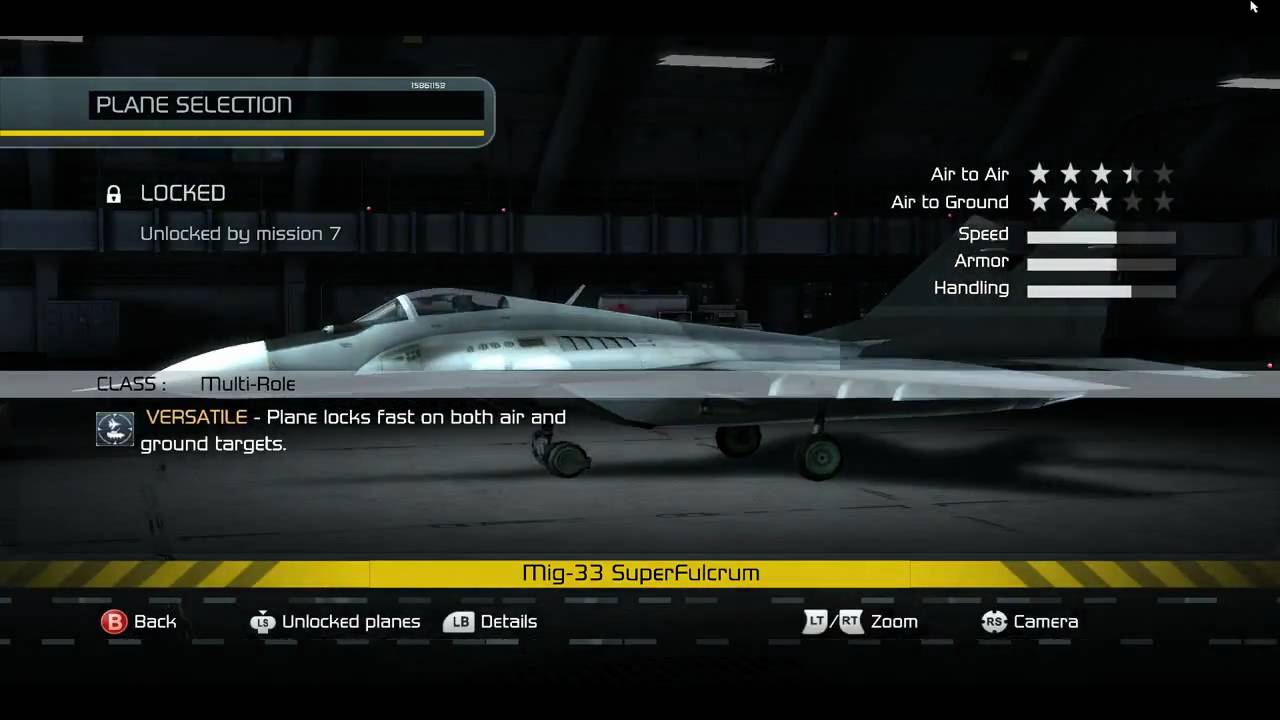 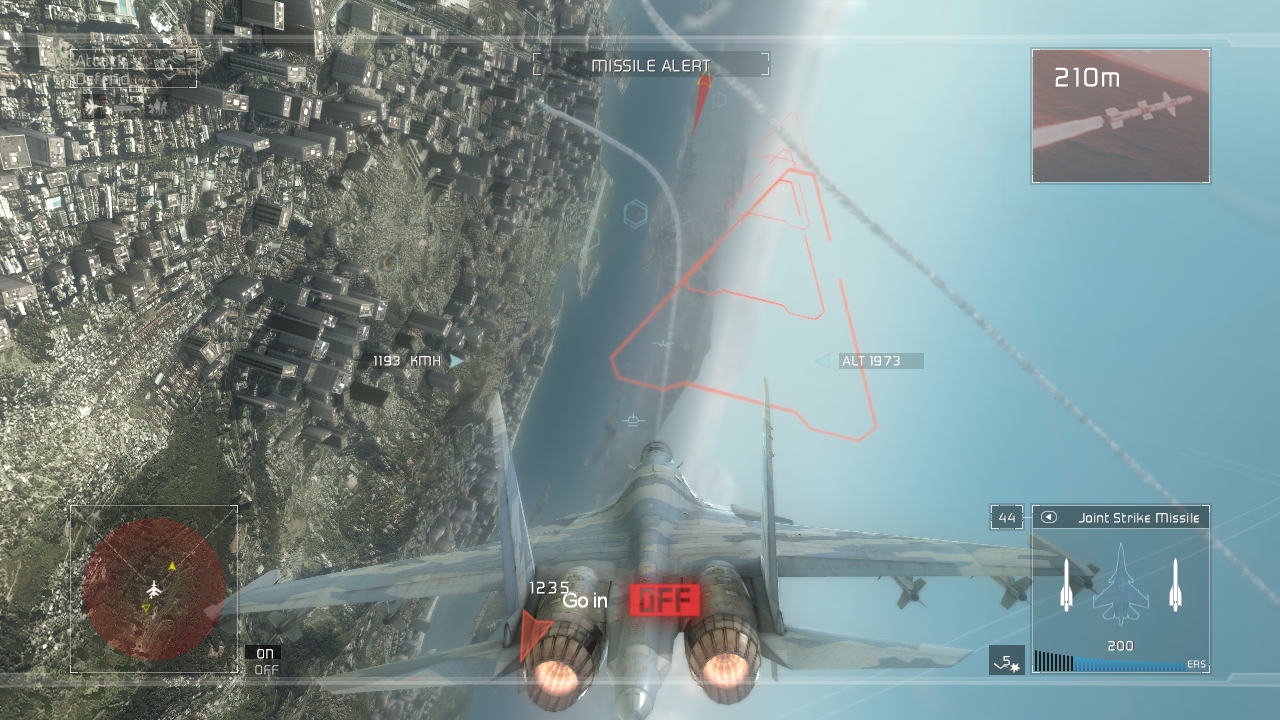 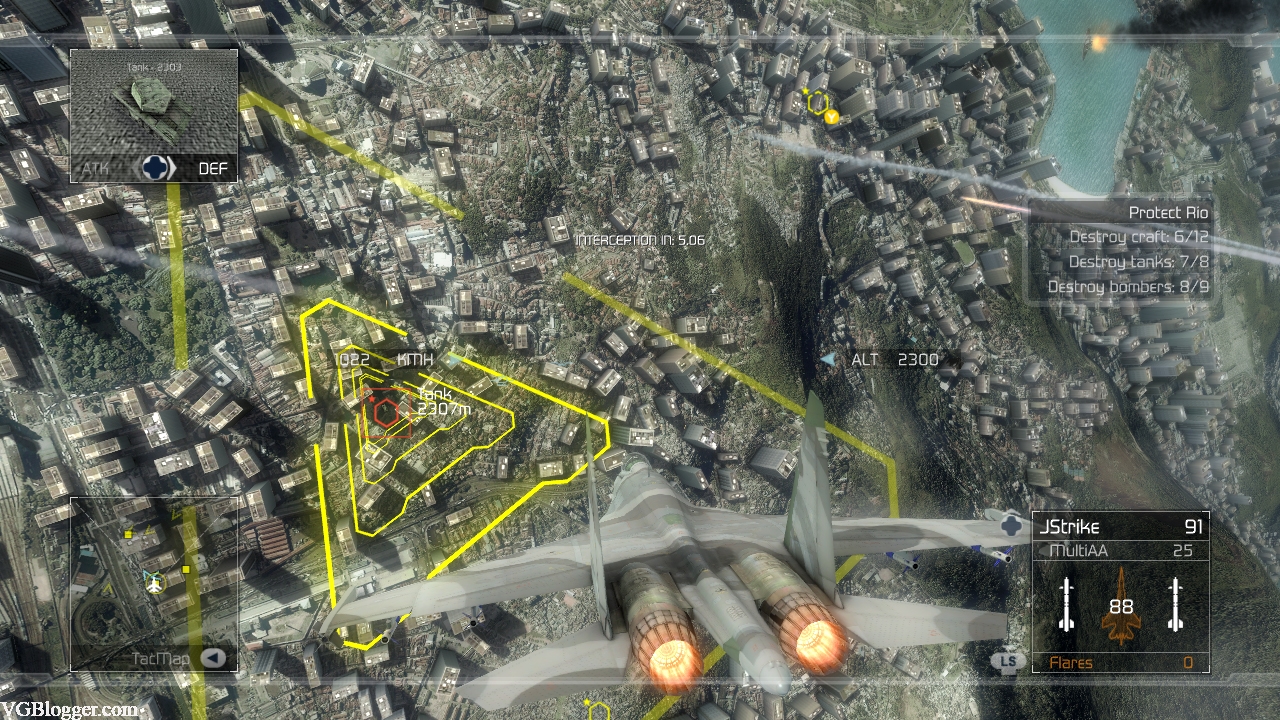 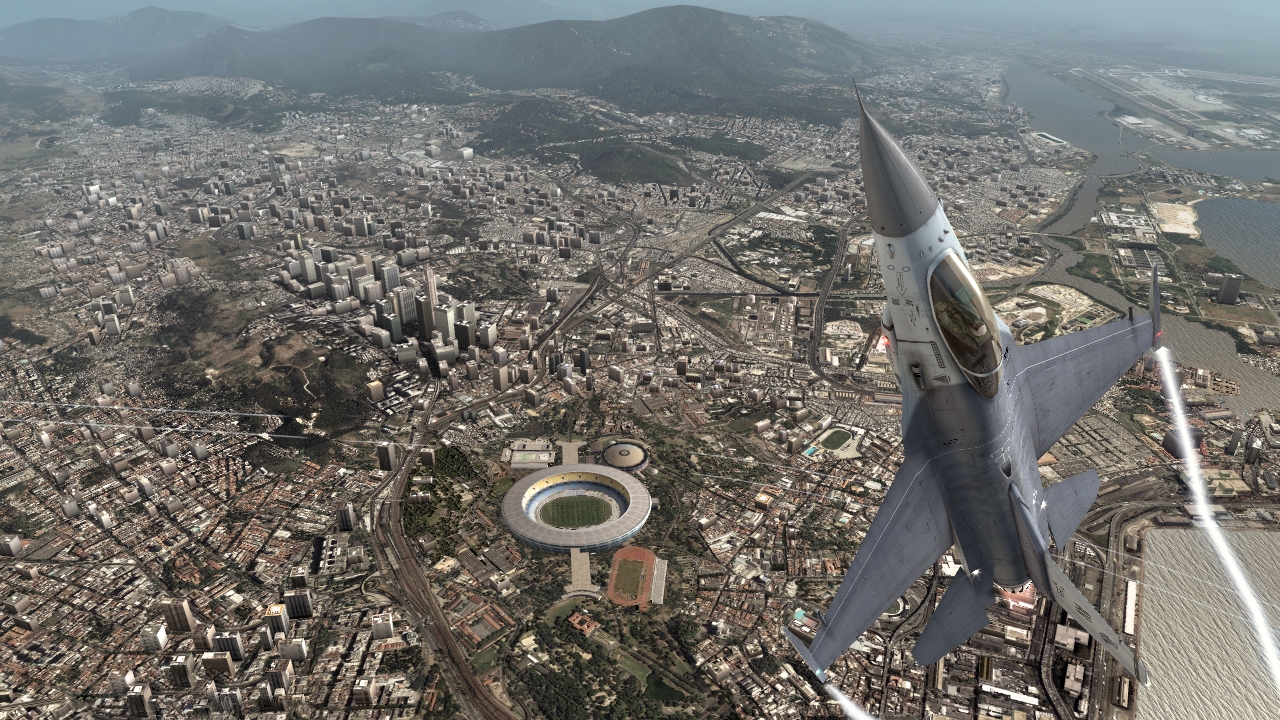