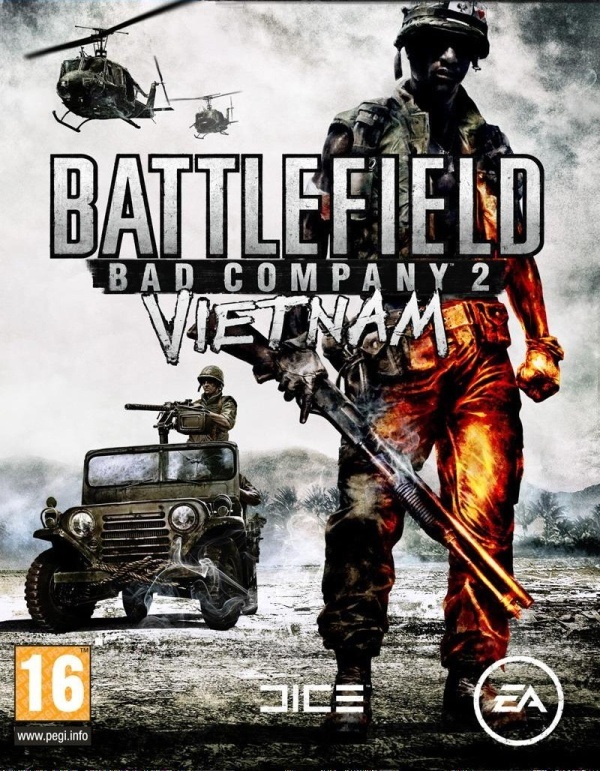 Bad Company II’s latest expansion pack, Vietnam has finally been released worldwide. Vietnam was first released on the PS Store on the 21st of December and contains many new additions to the main game of Bad Company II. This new expansion separately adds five brand new maps to the game with a 1960s Vietnam setting. Many fans of Bad Company II will consider purchasing this new DLC as it offers a whole new atmosphere of game play when the modern urban settings of Bad Company II are shifted into the deep deadly Vietnamese jungles.

Bad Company II Vietnam features fifteen brand new weapons which were used during the Vietnam War. All these weapons are brand new and are not in the core Bad Company II game. Weapons ranging from the M21 marksman rifle to the M16A1 assault rifle are included in the game and these add a whole new level of close quarters combat to the game play. All the weapons except for the sniper rifles are stripped from any forms of scopes and you are left with the bare iron sights. The developers want to add a gritty close and personal feeling to Vietnam to add a different “feel” from the core game. The strategies that gamers used in the core game will no longer be as effective in Vietnam since everything is close quarters. If you plan on purchasing Vietnam, expect a very different atmosphere. 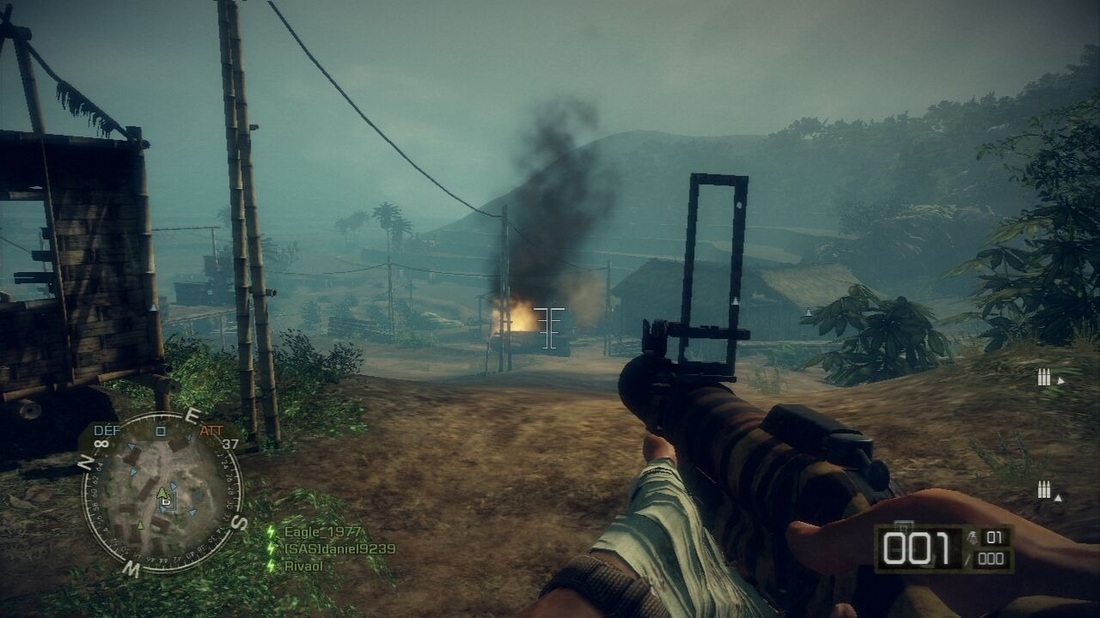 A total of five new maps are included in the Vietnam DLC and they are all very well designed. As expected, all of them are set deep within Vietnamese jungles, hills, rivers and bunkers. Generally, the maps can all be easily distinguished as all of them have a unique feature such as the map Hill 137, dedicated to reenact the infamous battle of Hamburger Hill, where numerous American soldiers died to take control of the hill. For the cheap price of the Vietnam DLC the five maps are certainly worth the money.

Bad Company II Vietnam features a two hour soundtrack of classic 1960s music. Chances are that the most famous and iconic music of the 60s are featured in the Vietnam DLC. Expect to hear the best music of the 60s as you play Vietnam. The soundtrack is great and really does add a new level of atmosphere to the game. The developers of Vietnam really did a great job putting in the right music, Bravo! 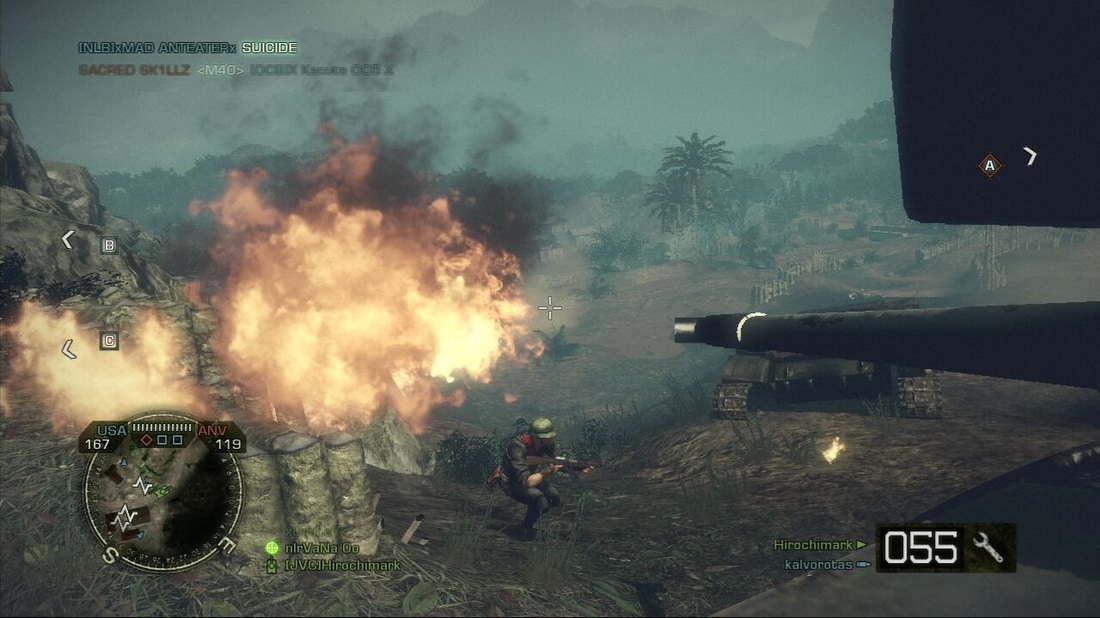 Overall, Bad Company II’s Vietnam DLC is a great addition to the core game and adds a whole new level of depth. If you are considering whether or not to purchase the pack, you should as it is a completely new experience. 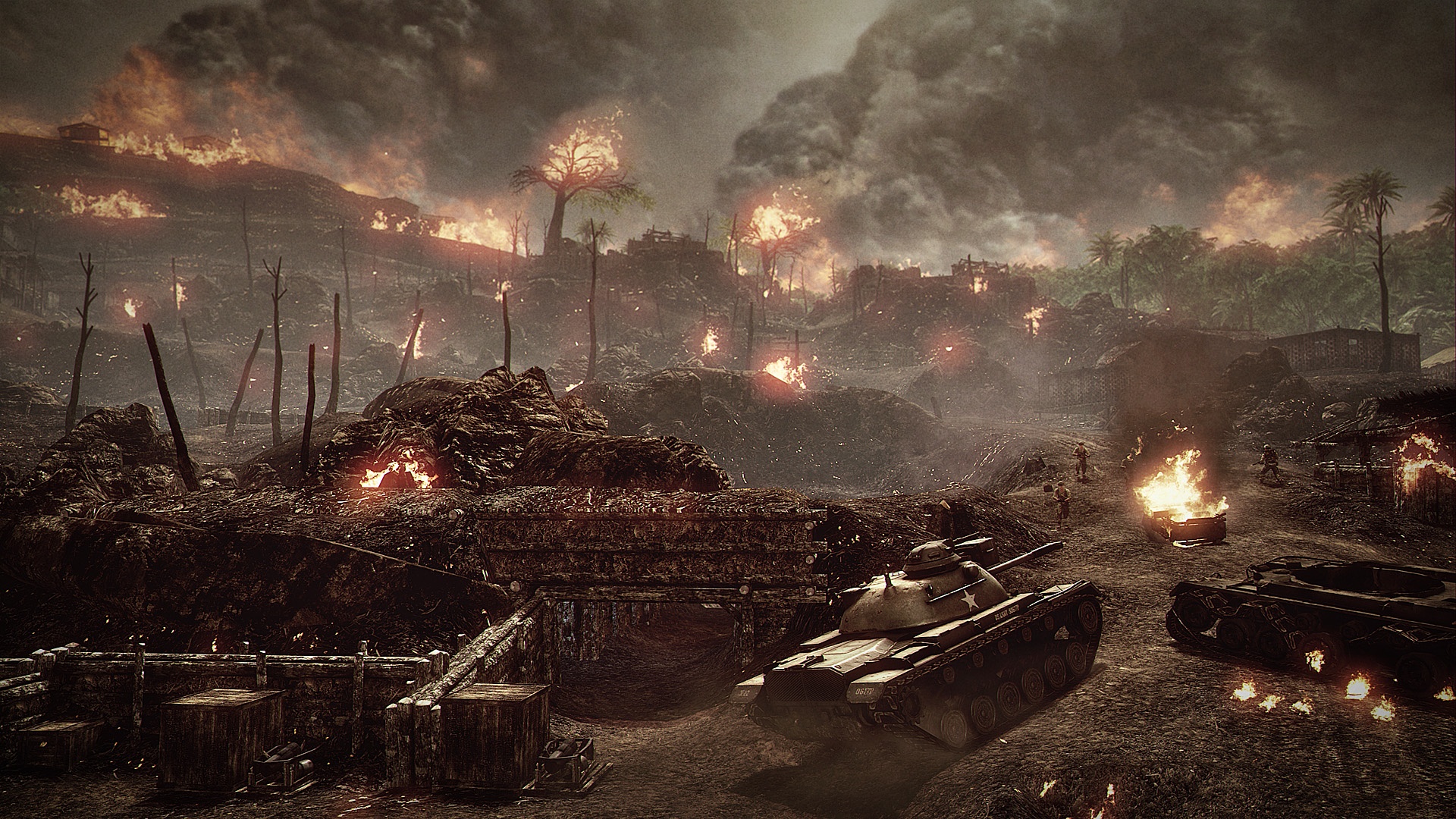 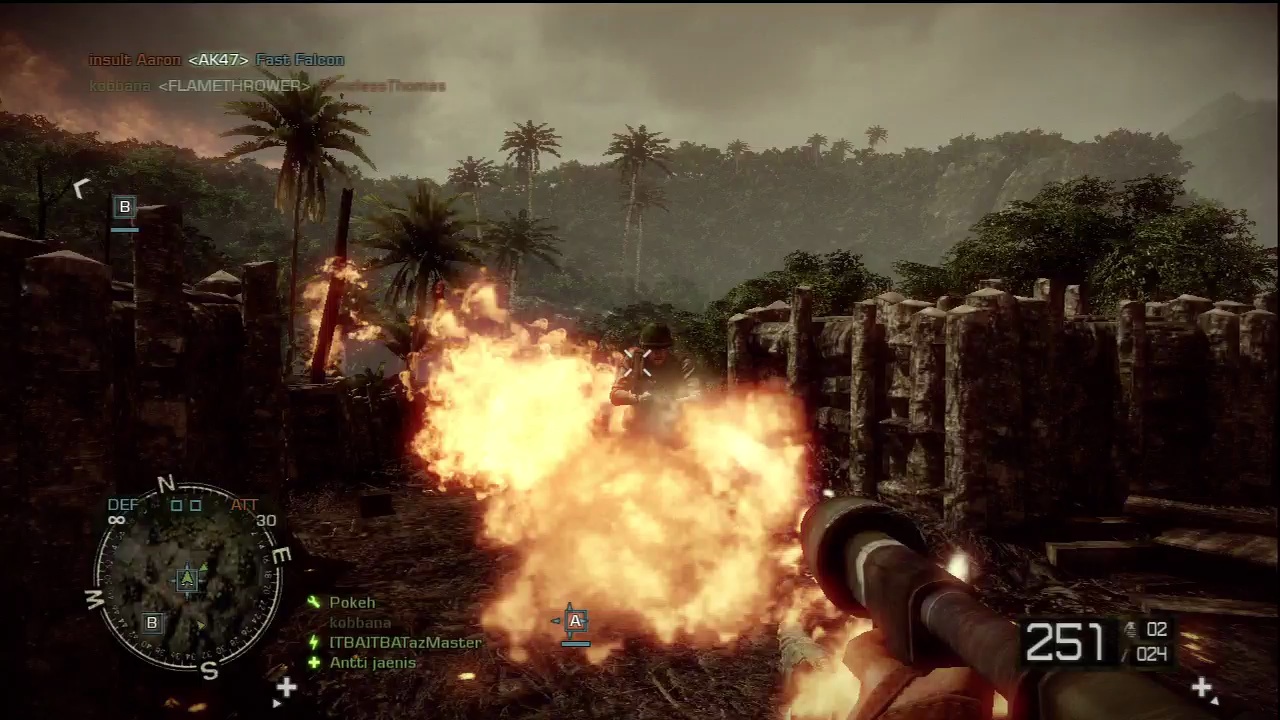 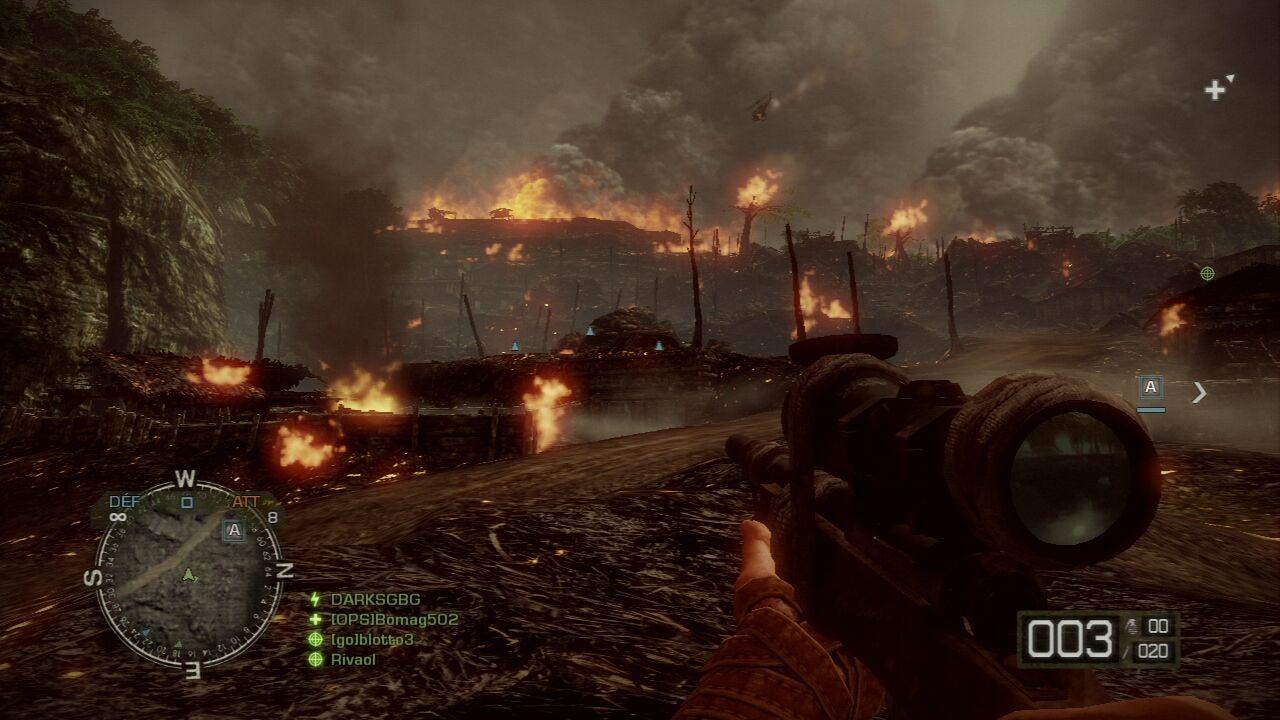 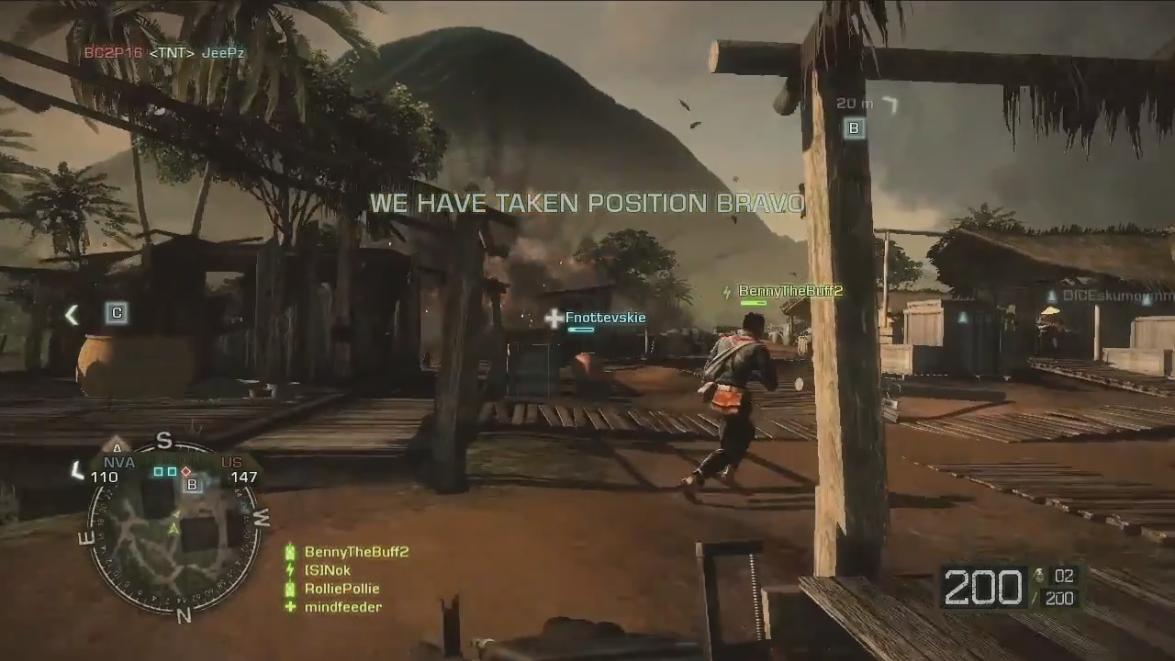