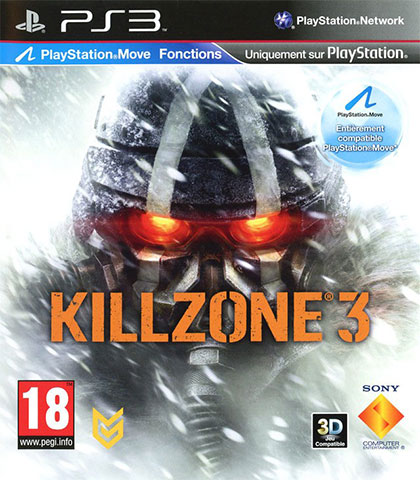 One of the most highly anticipated games of 2011 has just been released. Killzone 3, SONY’s flagship game for the PS3 system is finished from the development cycle and can be bought by gamers around the world. The two years of development have been a tough time for the developers since developing a game of a such high calibre is certainly not an easy task. Generally speaking, Killzone III is a decent and action packed game however it is far from perfect. The developers could’ve added an extra layer of polish to ensure the game is perfect on launch date.

Killzone III has a large number of good ideas and features such as a very solid and addictive multiplayer mode, weapons that are fun to use and spectacular graphics. All these points make Killzone III a very fun game to play and will keep you occupied for countless hours. Just looking at these points, it shows how hard the team at Guerilla Games worked.

However, Killzone III does suffer from technical issues which can affect your online experience. Constant connection issues are still present after updates from Guerilla Games. The most frequent online issue you may encounter is the “Session Master Not Available” message which essentially freezes the game until the message goes away. As you can imagine, this technical issue really can annoy you especially during a good game. Apart from the “Session Master” issue, at times other connection issues may appear such as random connection error numbers. Please note though, these issues do not always happen but there is a good chance you will encounter these issues at least once a day. 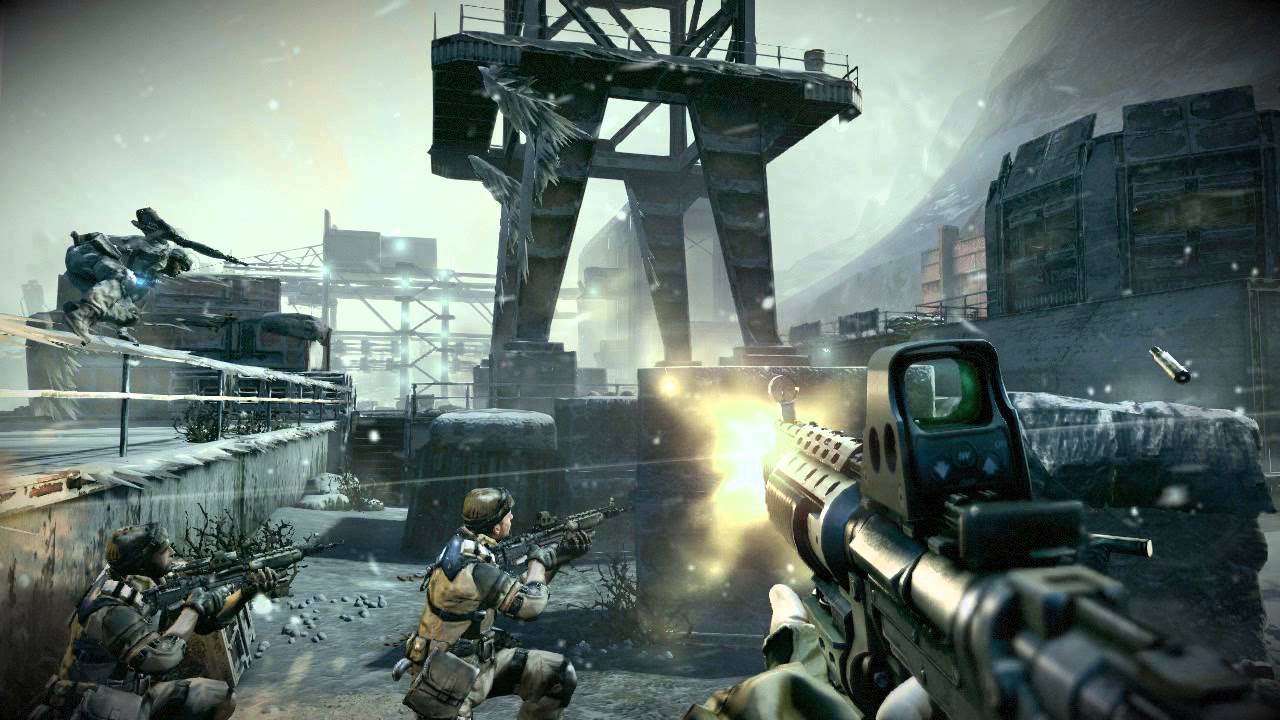 The weapons are great fun to use both online and offline. Due to obvious balancing reasons, not all weapons from the single player campaign are included into the multiplayer mode however most weapons are included in both modes. The iconic M82 Assault Rifle makes a return to Killzone III and a large variety of weapons are ready for you to use. New weapons have been introduced to Killzone III such as the WASP multiple rocket launcher and a prototype Helghast Energy Weapon. All the weapons full powerful and are actually fun to use, which is much harder done than said.

Honestly speaking, Guerilla Games essentially butchered and murdered the Killzone storyline with Killzone III. The plot line within the game jumps around and at times you will be wondering what on Earth is happening. Constant jumps from “Six Months Later” and “Six Months Ago” are very frequent during game cut scenes and will leave you not understanding what is happening. Apart from the plot line being confusing, the plot itself is boring and not as interesting as the original Killzone or even Killzone II. Overall, Killzone III’s plot line is just horrendous and should have been completely different than what it is now. 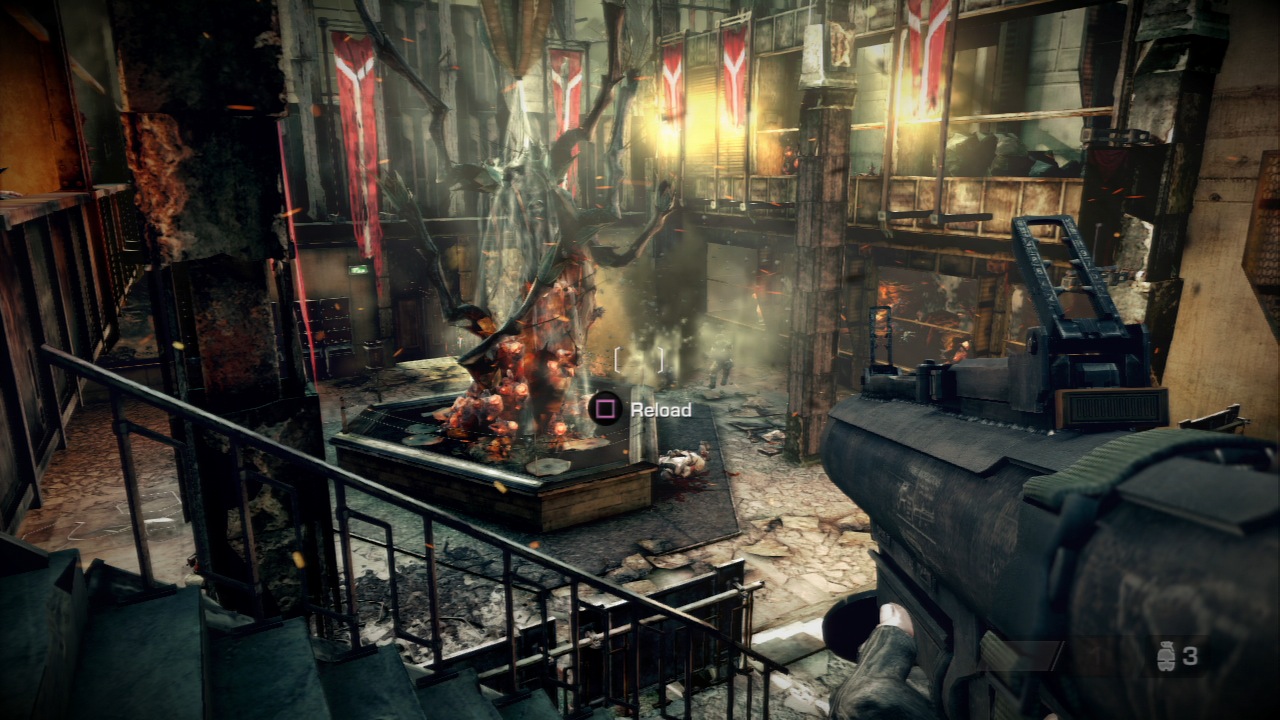 In our current first person shooter market, the multiplayer component is the most important and crucial part of the game. Most gamers decide whether to buy or rent games just for the multiplayer mode. Rest assured, Killzone III’s multiplayer mode is one of great fun and is very solid. A total of three game modes are included, them being Warzone, Guerilla Warfare and Operations. You may be wondering what happened to the typical games such as “Search & Destroy”. These game modes have simply just been incorporated into the single game mode of Guerilla Warfare. All your traditional games are included in Killzone III and the new introduction of an Operations game mode is a great choice. With Operations, the Helghast and ISA battle each other in specific missions with cutscenes showing the best players on the teams. 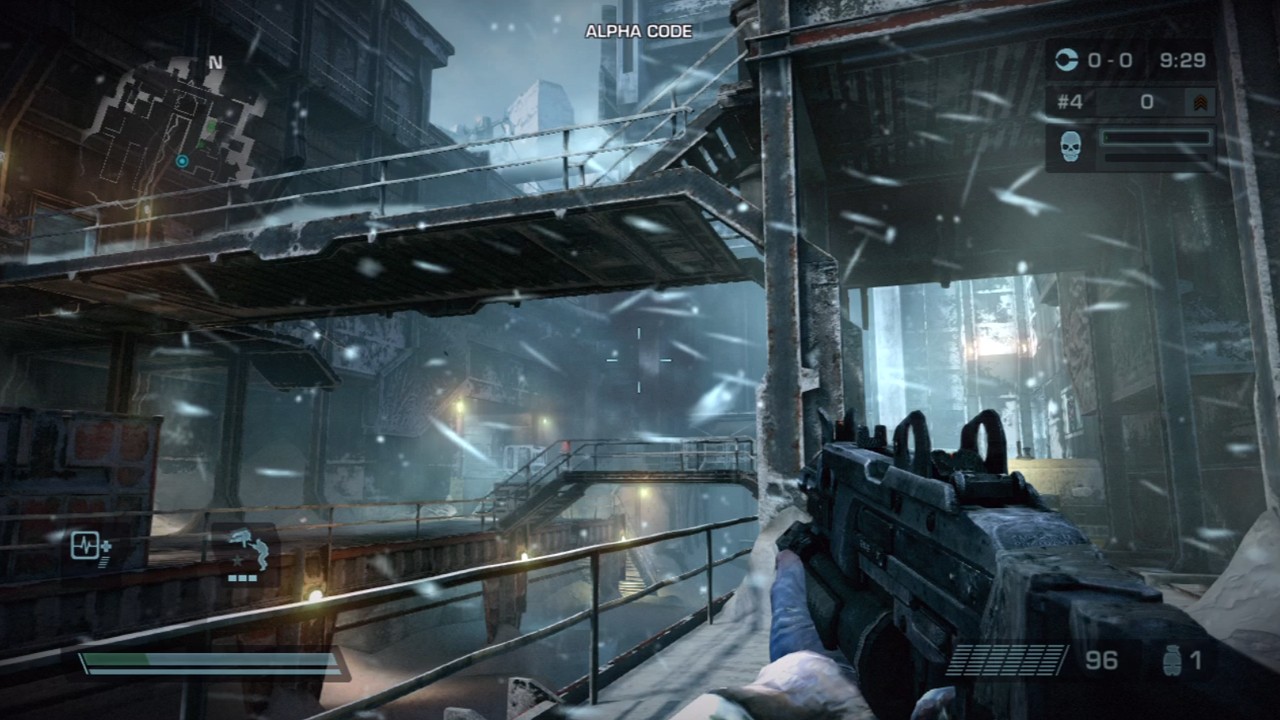 The maps in the multiplayer portion of Killzone III really is a mixed bag of good and bad. Maps range from urban wastelands to dense jungles are included in the game and they feature a lot of variety. One very important point that needs to be made is how camp friendly the maps are. The developers really should’ve spent some more time developing the maps to change the pace and flow more. Currently, most maps in Killzone III actually encourage camping and nearly every single game you enter, there will be at least a handful of campers hiding around corners or walls. If the maps were better designed, Killzone III would not have this problem. Overall, even though the maps are fun and varied, the camping really can ruin one’s experience.

The Killzone franchise is often seen as one of the most graphically powerful games in our current console markets. Killzone III’s graphics look absolutely amazing and the varied maps even further show off it’s technological power. The most captivating and memorable graphical moments of Killzone III is the mission set in the Helghast Jungle. The bright and crisp colors really do show the hard work the developers had put into the game as well as the PS3’s amazing raw power. In terms of graphics, Killzone III is one of the best and sharpest games in terms of graphics and will not be overtaken very soon. 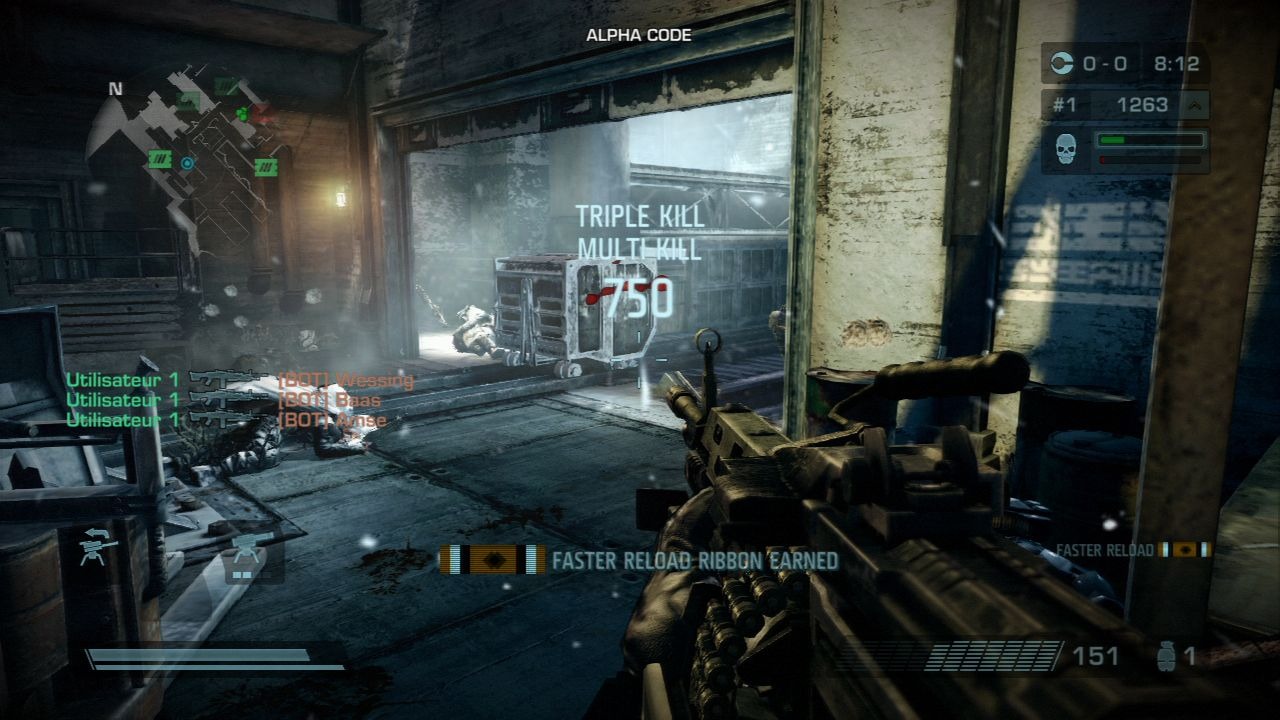 In conclusion, Killzone III is a very fun and immersive game and has a very strong and well built multiplayer component that will keep you busy for countless hours. The single player on the other hand is quite a disappointment. If you are a keen multiplayer gamer then the Killzone III should be a game for you however if you are more of a single player gamer then you should consider renting the game for it’s short and jumbled campaign. 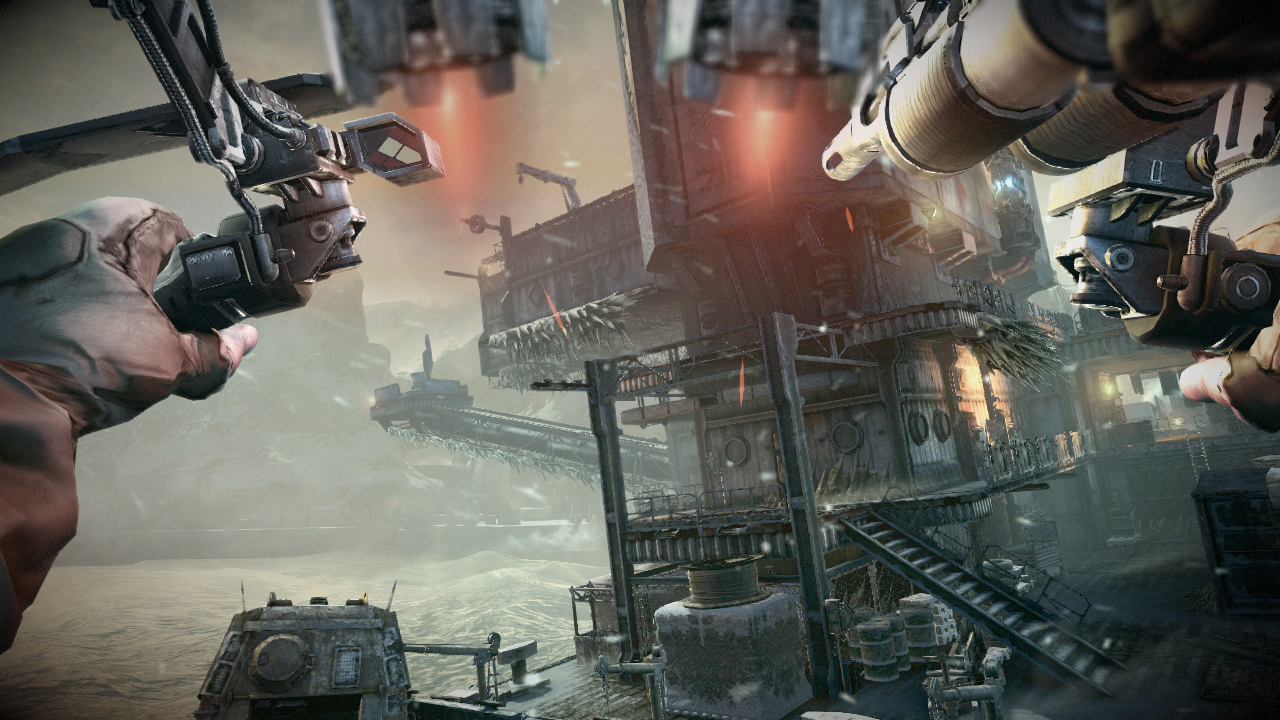 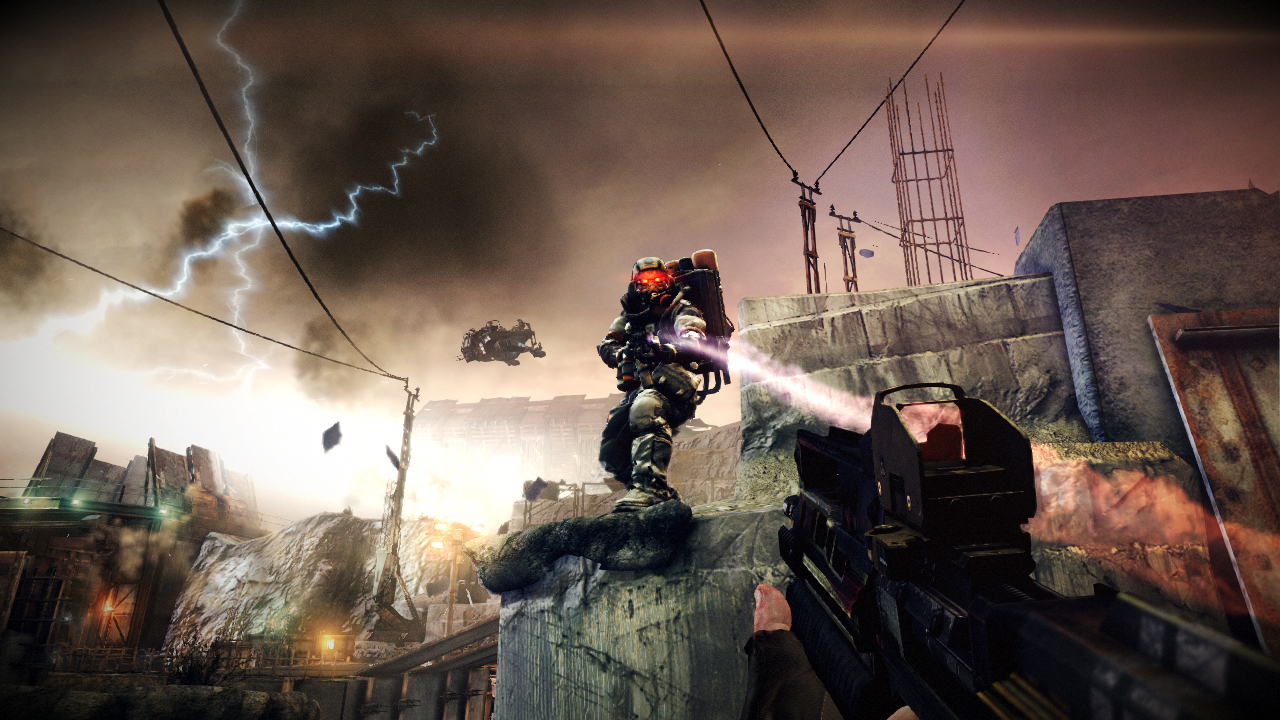 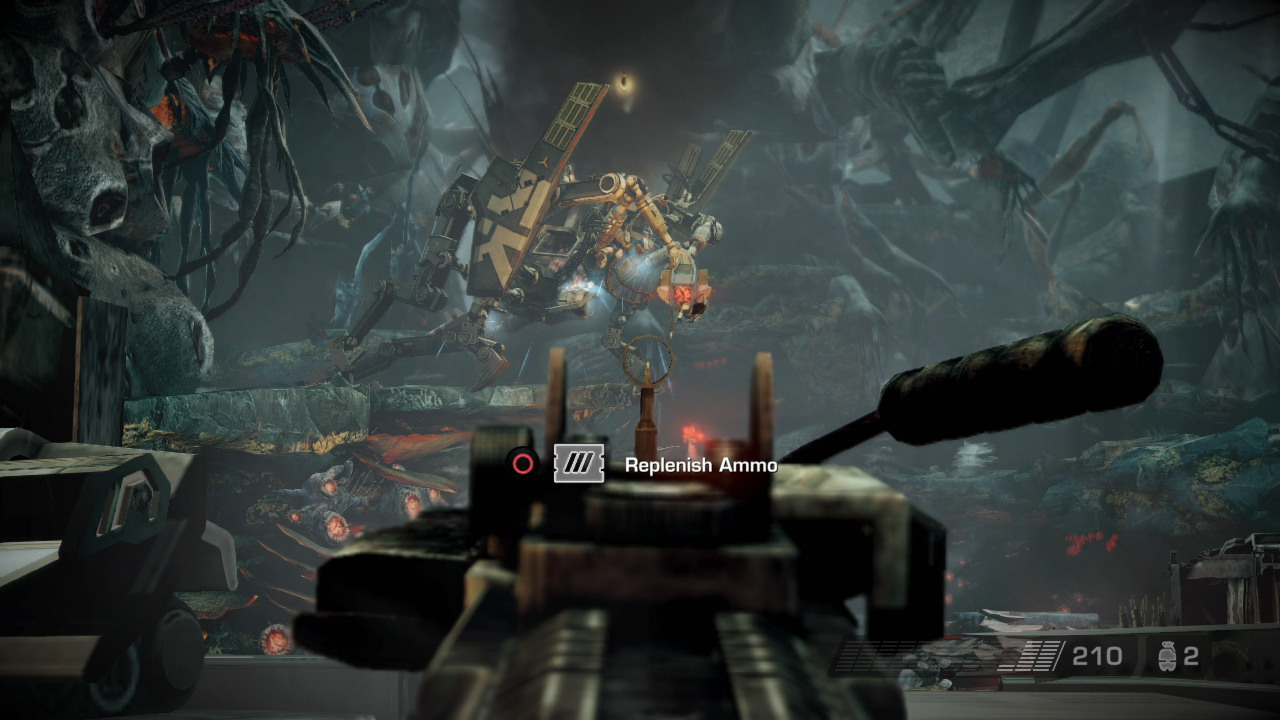 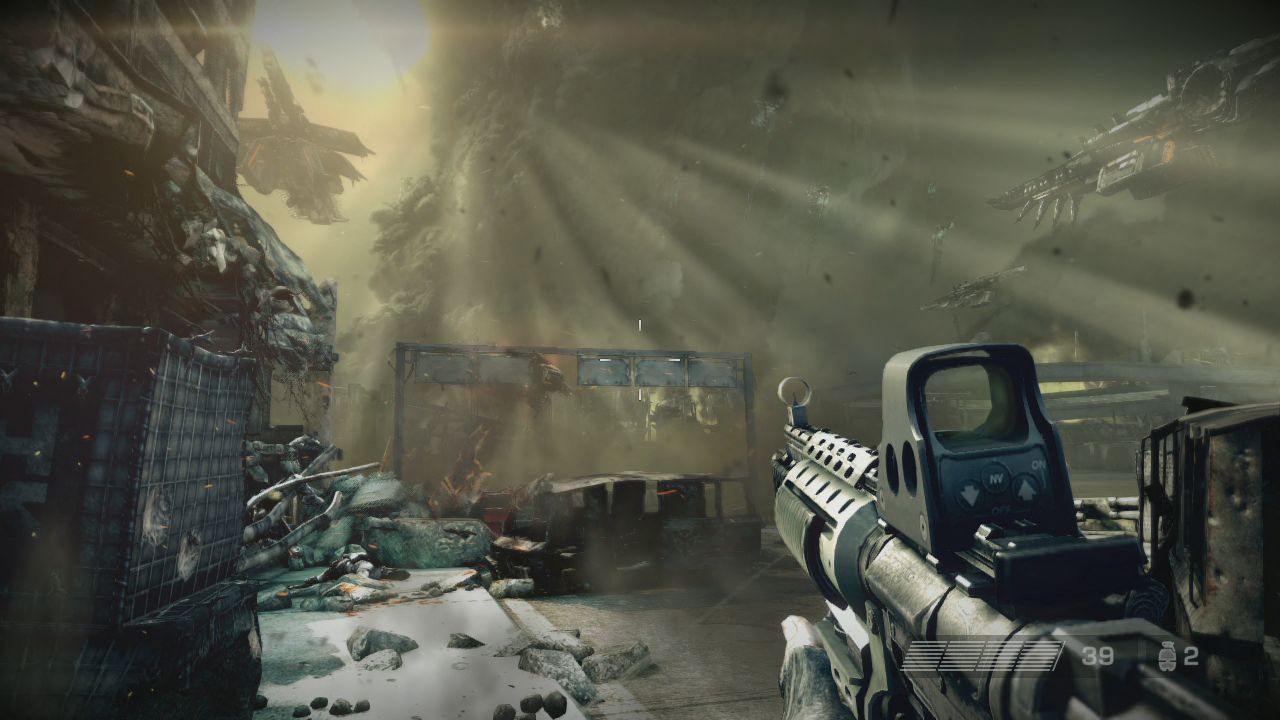 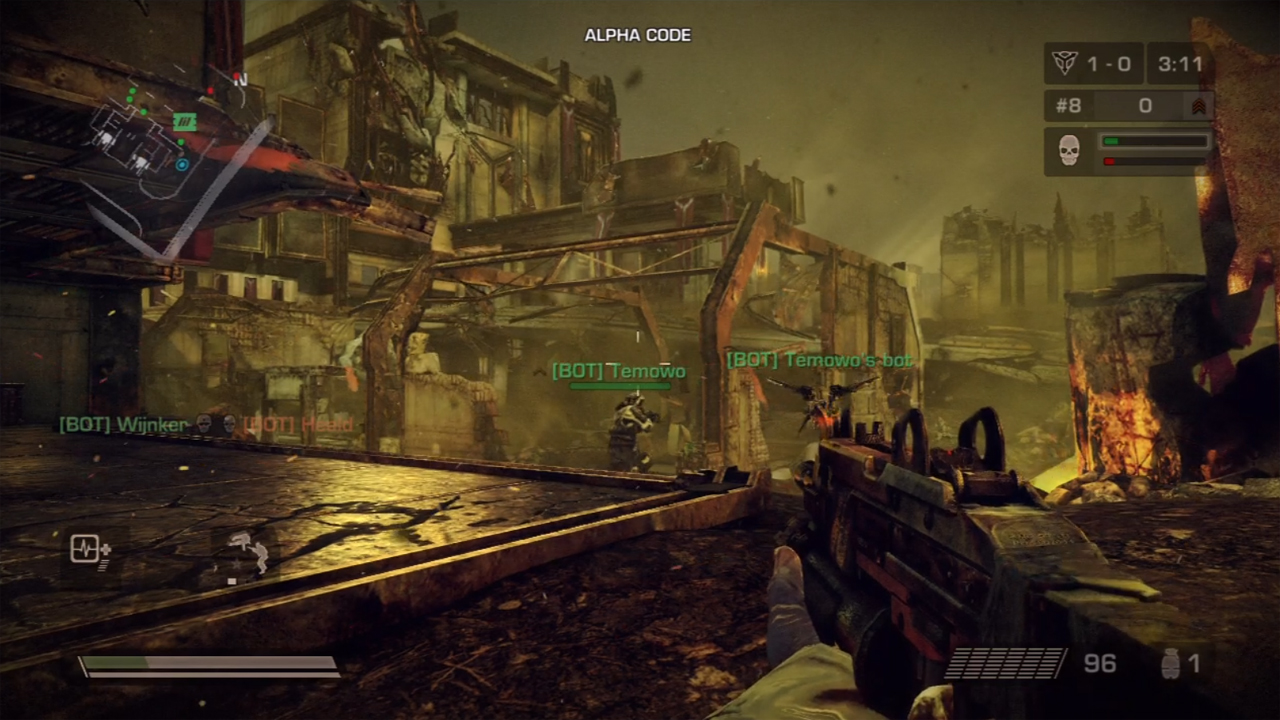 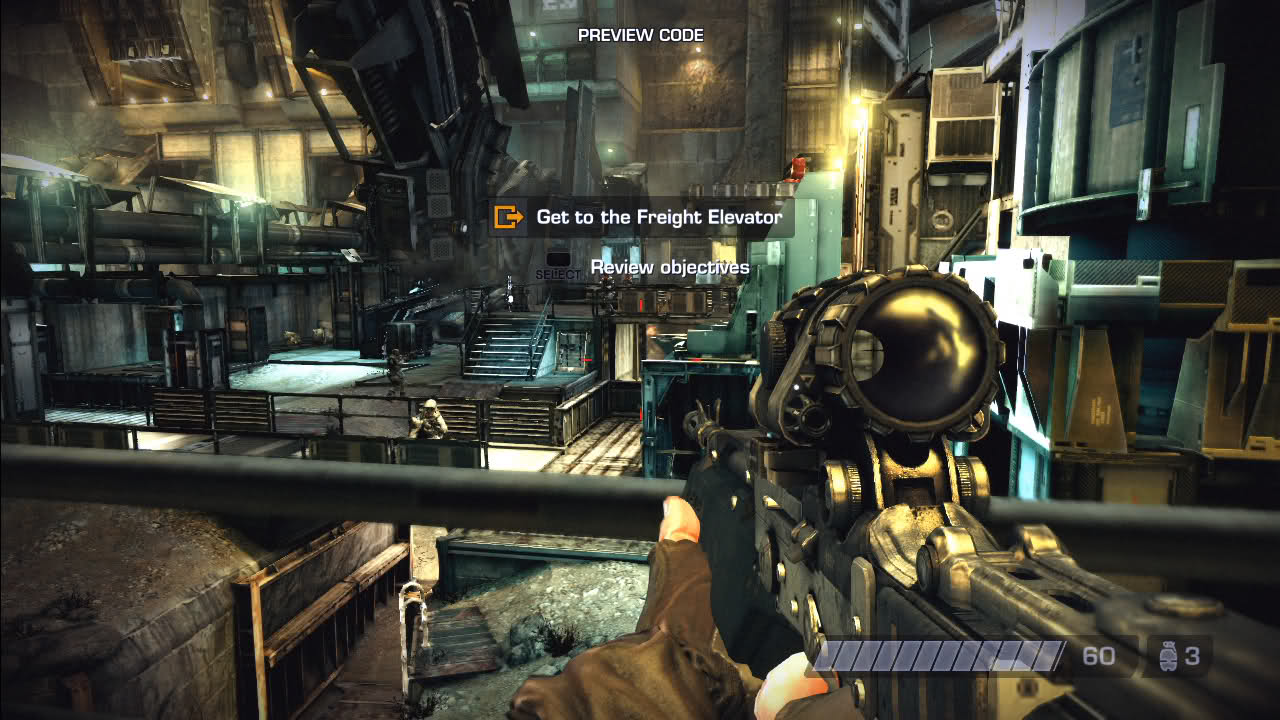