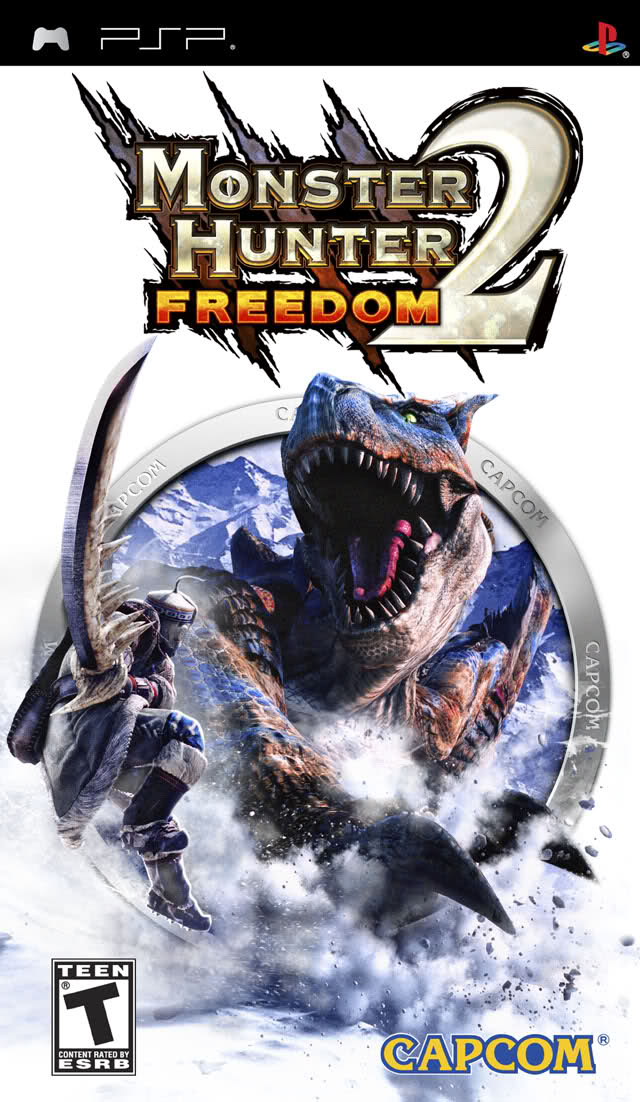 The game name says it all, Monster hunter Freedom 2. Monster Hunter Freedom 2 is the portable version of Monster Hunter 2 on PlayStation 2 while also, following the monster hunter freedom, which was also on released the PlayStation portable. As the game suggests the games it’s about hunting monsters and a hell lot of them to hunt, from deer like creatures to giant mythical dragons known as elder dragons. 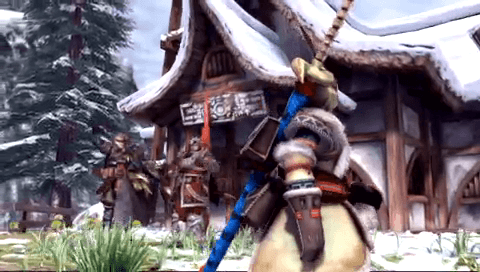 For those who have played the previous game , your memory data can be transferred over to freedom 2 .For those who are new to this game don’t worry you are not much in a disadvantage here, there is a simple and straight forward tutorial will take you through all battle techniques, weapons categories and methods of hunting. The game basically revolves around you, a hunter that got rescue after been chased by a Tigrex, a Wyvern (dragon) that has a dinosaur head but looks like a tiger; it’s the monster you see on the cover of the game. After you wake up from your rest you start to train on your basics to become a True monster hunter. Here the game literally throws you to the deep end of the pool fighting monsters twice the size of yourself, but you can head over to the training area where the tutorial is, while not compulsory it is useful.

The combat system is very simple, every weapon has a Aim/guard/secondary attack, and two basic attack maneuvers, unless your using bows and bow guns where you need to switch in-between ammo type and reload witch goes down a lot deeper complex baths. In basis to the game you can also start building and upgrading a farm like area, where you can mine search for items to further improve your equipment. You can also upgrade the farm, bringing in more rare and powerful materials and items. Playing around and fiddling with it will be very repetitive and will seem quite over done doing it after every mission. For those people who hate to level up your guy to kill some super strong and awesome look monster this game is for you. Yes this game doesn’t have any kind of leveling system but it does have a ranking system, which holds you from killing hard looking monsters, but from kill monster on hard. By doing this Capcom has made this game into not a game about power but a game of pure skill. In doing so you will have to raise the hunter within you, in defeating the monsters you want to kill, planning your time to strike, your method or reading the monster’s movements and behaviors. 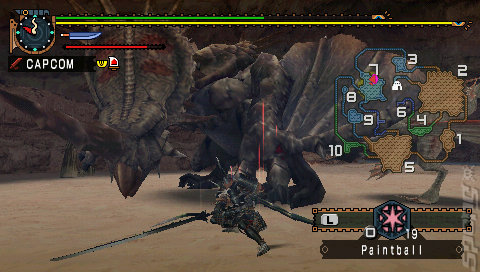 Monster hunter freedom 2 provides an outstanding number or items from different types of daggers to throw at your monster hunt to different types of traps to set like Pit falls which allow the monster you’re hunting to temporary fall into a massive hole while you give it hell or capture it when it’s weak enough to end the quest. Flash bangs are also important, which will temporary confuse your prey, and paint balls to Track down there movements so. Although this game lacks in an auto targeting system which I know many players out there would love to have, since that would make the job a lot easy to fight since in battle with out an auto locking system hitting the monster in the right place will be very hard. In doing so you’ll be force either to a tactical retreat to another zone or swing your weapon wildly hoping the monster would die. Freedom 2 is non-linear and has over hundreds of hours of gameplay which makes that game much more fun and what you to come back to play more. With the realism in the game when you do something to the monster it actually affects them in appearance. The Monster’s AI is very unpredictable and smart as the monster’s movements, actions, appearance and place of location will change depending on what you do to it. If you decide to chop off its tail or smash its head in, the monster will rage at you and you will notice straight away if it’s pissed, they will go crazy on you but on the other hand when they are much weaker so they will tend to retreat to another zone where they can rest and regenerate some heath.

The Graphics in this game is phenomenal that can make you feel stunned at the details on this game are just as good , so more than a few times you will stand there and take a look around at the beautiful surroundings. The Controls in the game might start off a bit rough and hard to get but the tutorial should fix that up the awkward camera controls and combat are hard to do but you will become the best in no time. 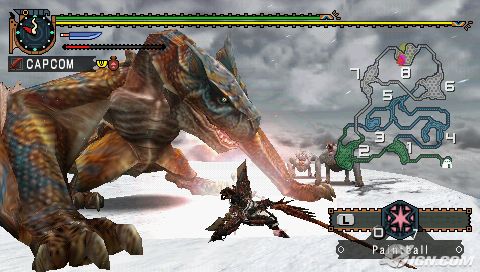 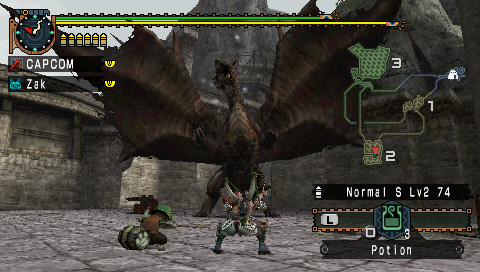 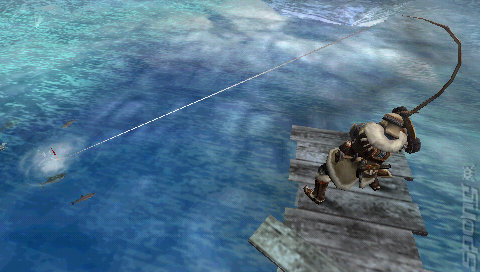 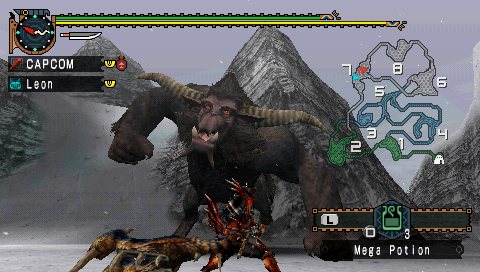 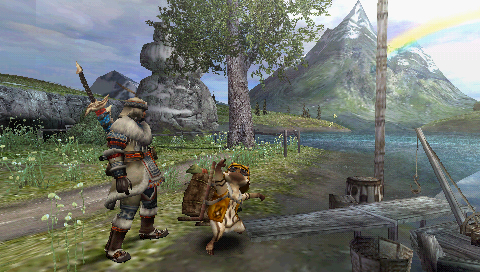 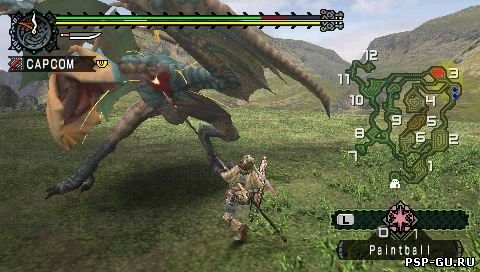 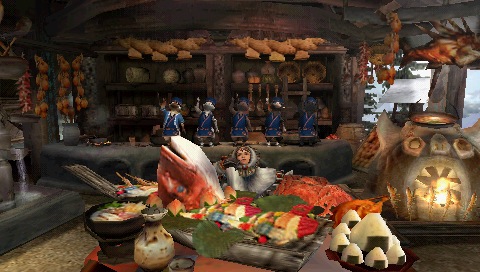