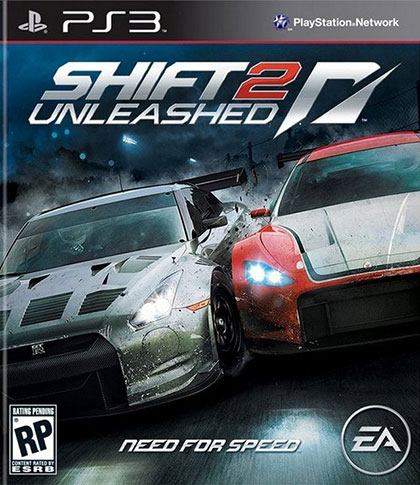 Shift 2 is the latest entry to the long running Need for Speed series and attempts to address the simulation fans rather than the arcade racers. Instead of the majority of the previous Need for Speed games, Shift 2 creates a realistic and accurate depiction of professional racing and offers hundreds of hours of intense and potentially violent racing. Great features such as an absolutely immersive experience, tough yet realistic controls, massive variety of high performance cars and gorgeous graphics make the game exciting and so fun. There’re no major drawbacks to Shift other than the occasionally fickle A.I which can cause some frustration when you first play the game and the steep learning curve. The developers, ‘Slightly Mad Studios’ did a spectacular job on Shift 2 as it recreates the violent and adrenaline pumping atmosphere that is professional competitive racing.

From the start, Shift 2 makes a clear and bold point. It’s no longer an arcade racing game and instead it is an immersive simulation game and its job is to put you in a car with realistic handling. A whole range of new and old additions are included in Shift 2 in an attempt to give players the closest experience they can to racing with realistic handling and performance characteristics. The introduction of the Helmet Cam is a great feature which takes away all displays and forces you to gather all the data you need for the car itself such as with gauges, tachometers and speedometers. With Helmet Cam enabled you can immerse yourself in the game without interferences and furthermore with every turn or drift you perform, the driver’s helmet will be affected by the G-Force and turn accordingly. Helmet Cam is a great additional feature as you actually feel like you are a racer inside a very high performance vehicle and adds that extra level of realism that many racer simulations fail to achieve. 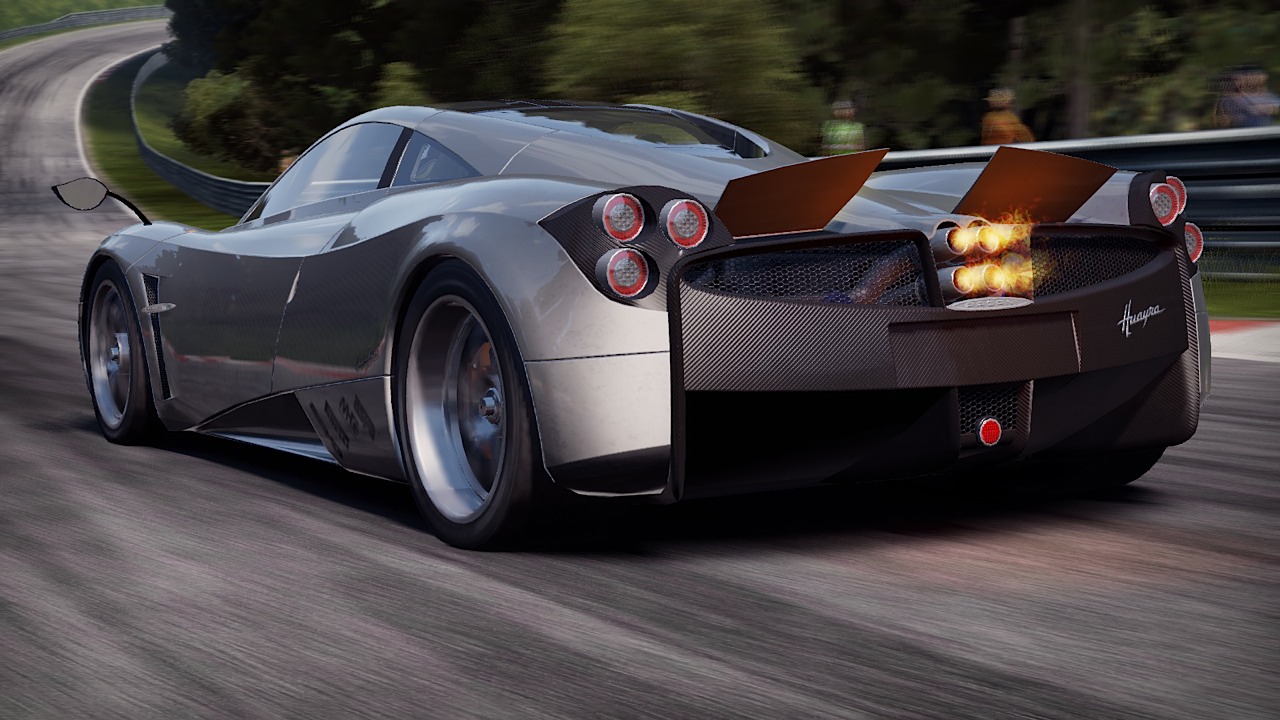 The handling characteristics of all the cars are very different from your standard arcade racers and all have a sense of weight towards them. Expect the driving to be realistic and tough to control as Shift 2 features the most realistic and hardest controls to master as you race at breakneck speeds. Many casual gamers may not like the controls as it may be too hard to master but after a few hours on the racing track you will get used to them and speed through corners without too much trouble. The developers decided to implement a hard to master control system as they wanted to make Shift 2 different from the many other racing games on the current market.

There are over a hundred different drivable vehicles in Shift 2 Unleashed and they are all unique and not just different models of the same car. With cars ranging from BMW to Toyota, they are endless possibilities of picking your dream car. Accompanying the massive car list, there is also a very large and comprehensive list of customisable parts that you can fit to your car. Customisable options are recommended in Shift 2 and can make the difference between winning and losing a race. The customisable options that are available are just amazing as they can completely hange the performance of your vehicle and also lets you tweak your car to exactly the way you want it.

There has been a massive improvement in terms of graphics power from the original Need for Speed Shift. The graphics look superb and sharp in the game and they look especially good in the car cockpits. The frame rate is very stable throughout races and is kept at a steady constant rate. Graphics in racing games are important as they aim to be as immersive as possible and Shift 2 features beautifully crafted graphics and great weather dynamics which make the game seem realistic. The sound in Shift 2 is very impressive. From the revs of the engines to the smashes in crashes, the sound and special effects are just incredible. The best sound effects in the game are the sound of the engines accelerating at full speed. Just an amazing experience and will be even better for players that have a surround sound system. 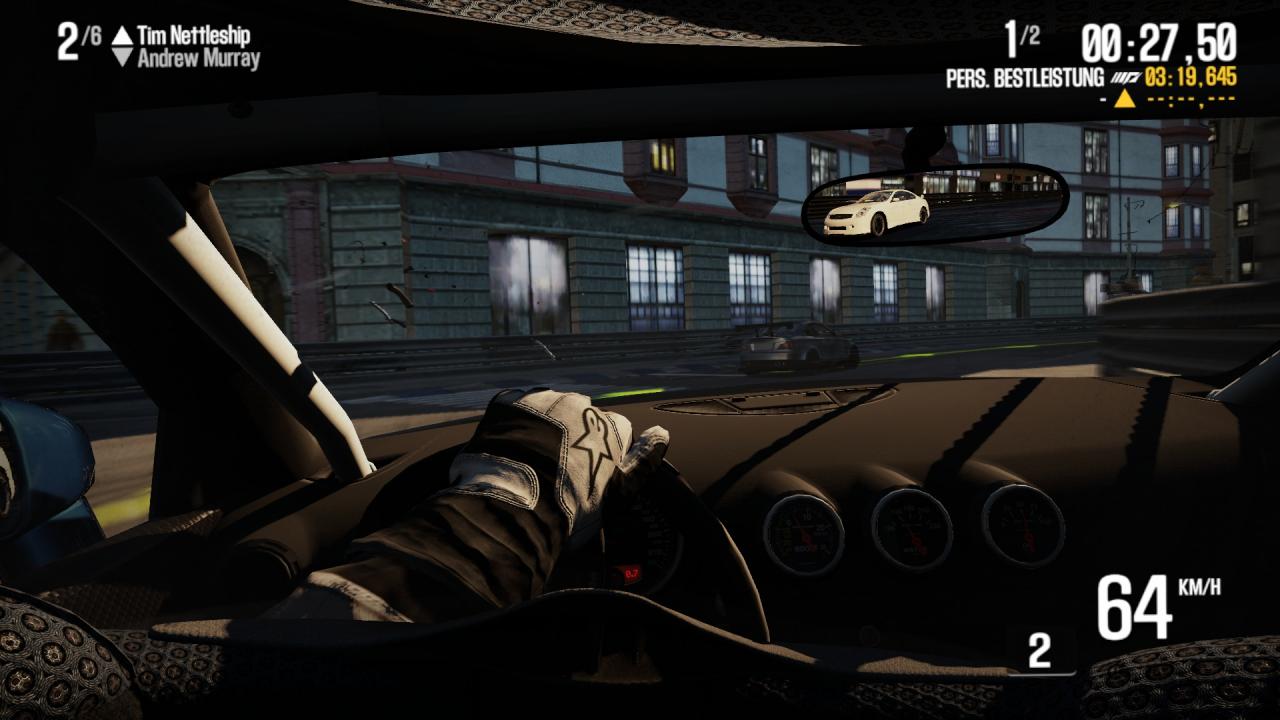 With so many good and solid perks in Shift 2 Unleashed many will expect some problems with the game and strange enough, there are no serious problems with Shift 2. The only points in the game which players may find troublesome is the occasionally fickle A.I and also the difficulty curve may be too hard for some to master. The A.I sometimes will infuriate you such as causing you to spin out or ruin your race during the last lap. Most of the A.I issues are minor and have no real serious problems that ruin the gaming experience. With all the realistic controls and features some people may find the game’s steep learning curve to be too hard and struggle with driving. These minor points are nothing to worry too much about but you should be aware of them before buying the game.

Shift 2 Unleashed features the standard multiplayer modes which are also available in single player. Even though the multiplayer seems solid and fun, it is nothing extraordinary or unique. Races play just like in the career mode and no new or special features are present in the multiplayer mode which isn’t available offline. The main attraction of Shift 2 Unleashed is its offline modes and the quick races which offer high replay value. Just an extra note is that even though Shift 2 is a new game, the online is already straining from the lack of players which is not a good sign. Don’t expect the game to have a large online community as it is clearly not the case. 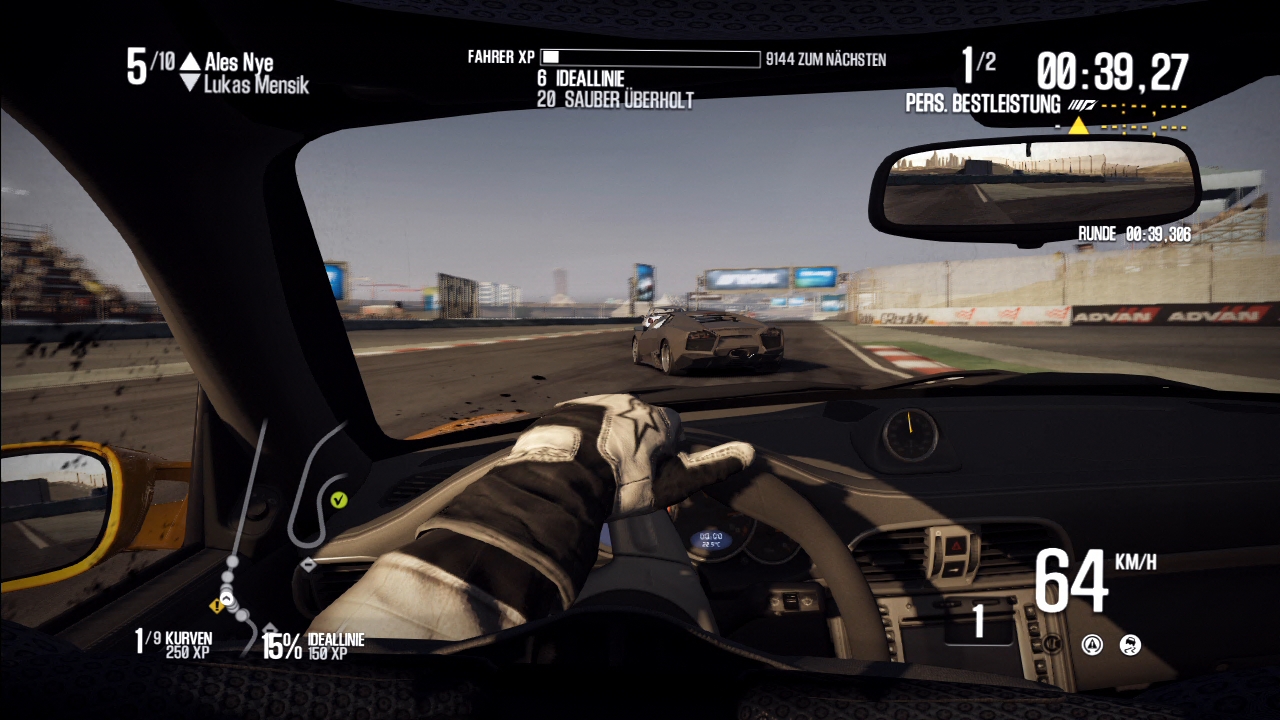 Overall, Shift 2 Unleashed is a very solid and realistic racing game that is certainly not suitable for the casual arcade racer and is packed with solid content that will make hardcore simulation racers content. There are heaps of good features in the game and very few bad points and generally speaking, Shift 2 Unleashed is a very polished and fun game with lots of new additions from the previous games in the series. 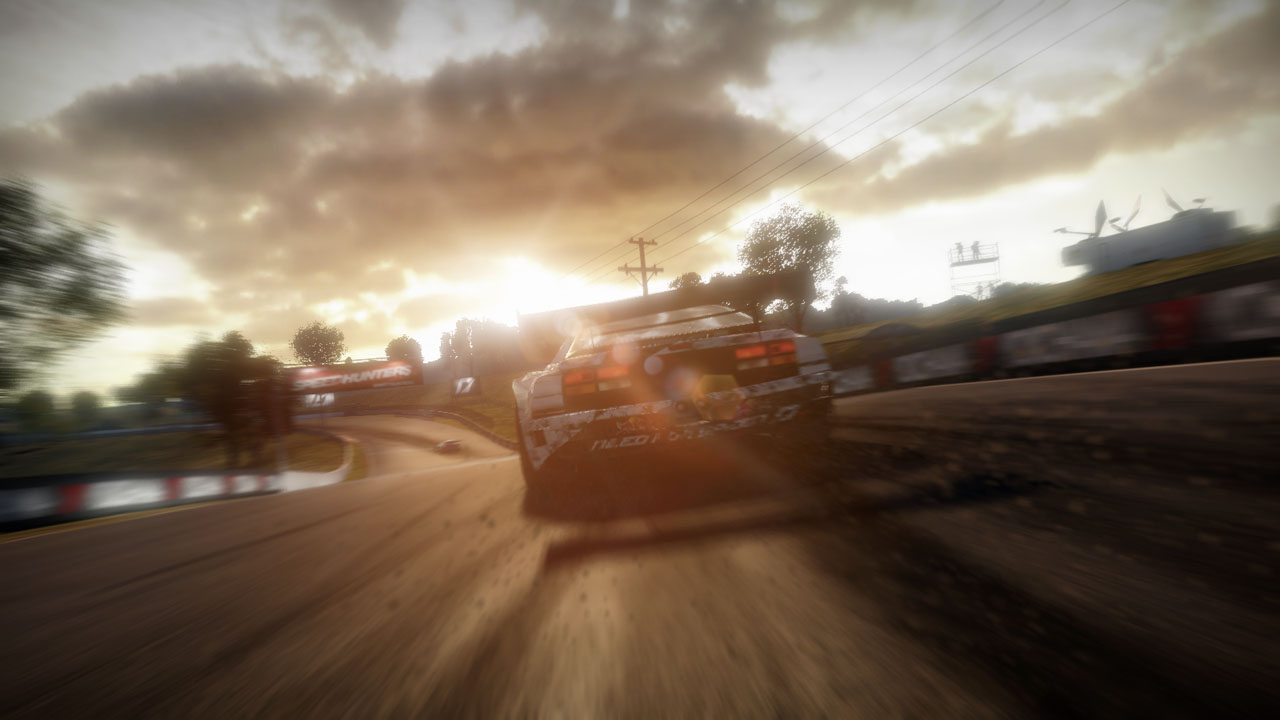 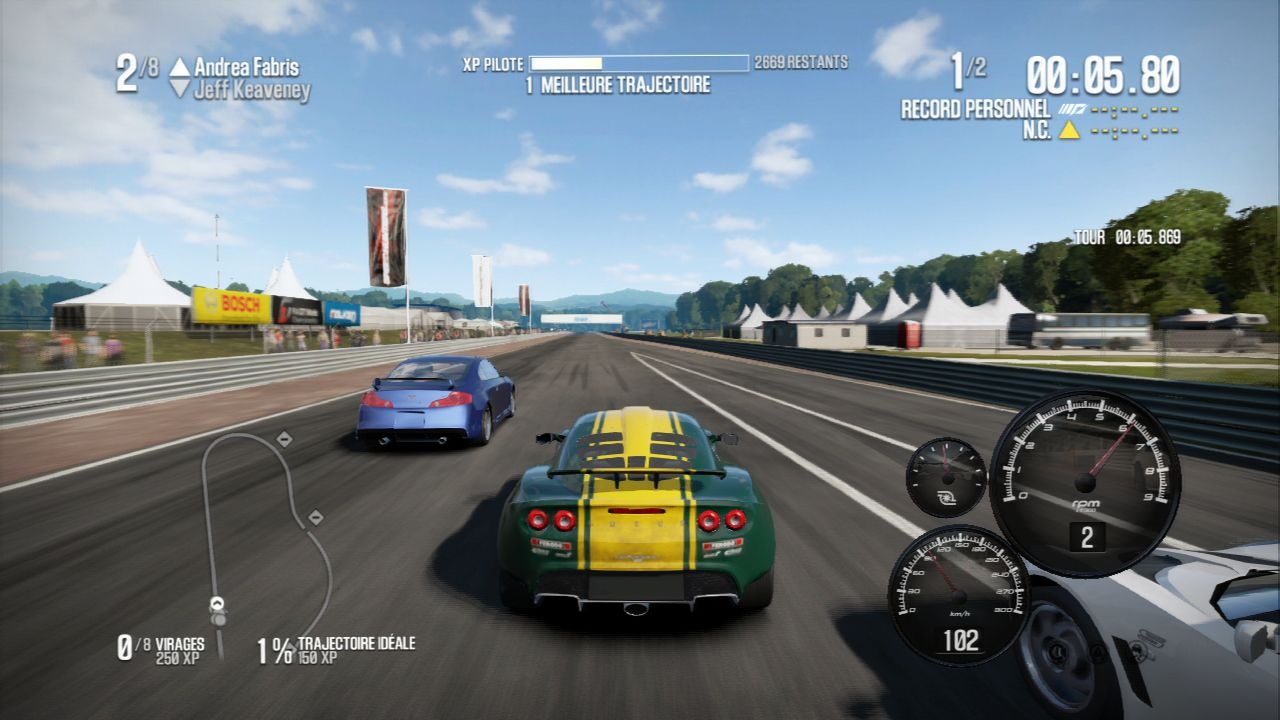 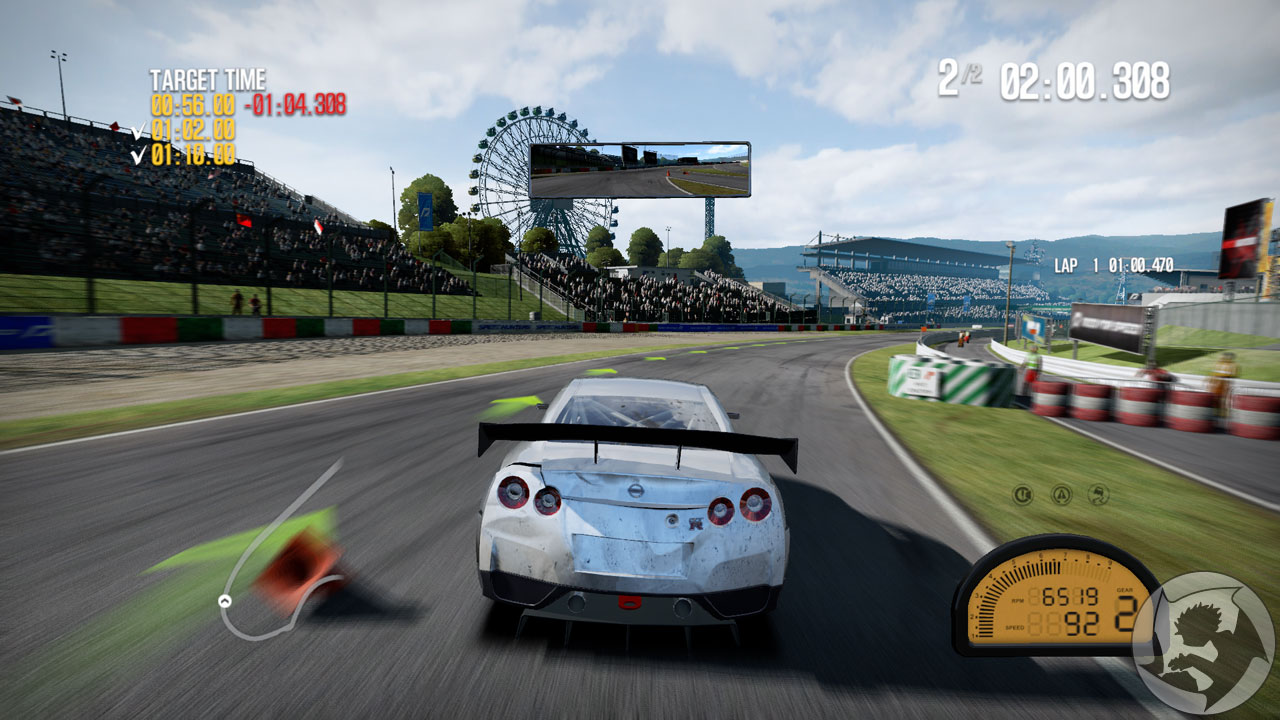 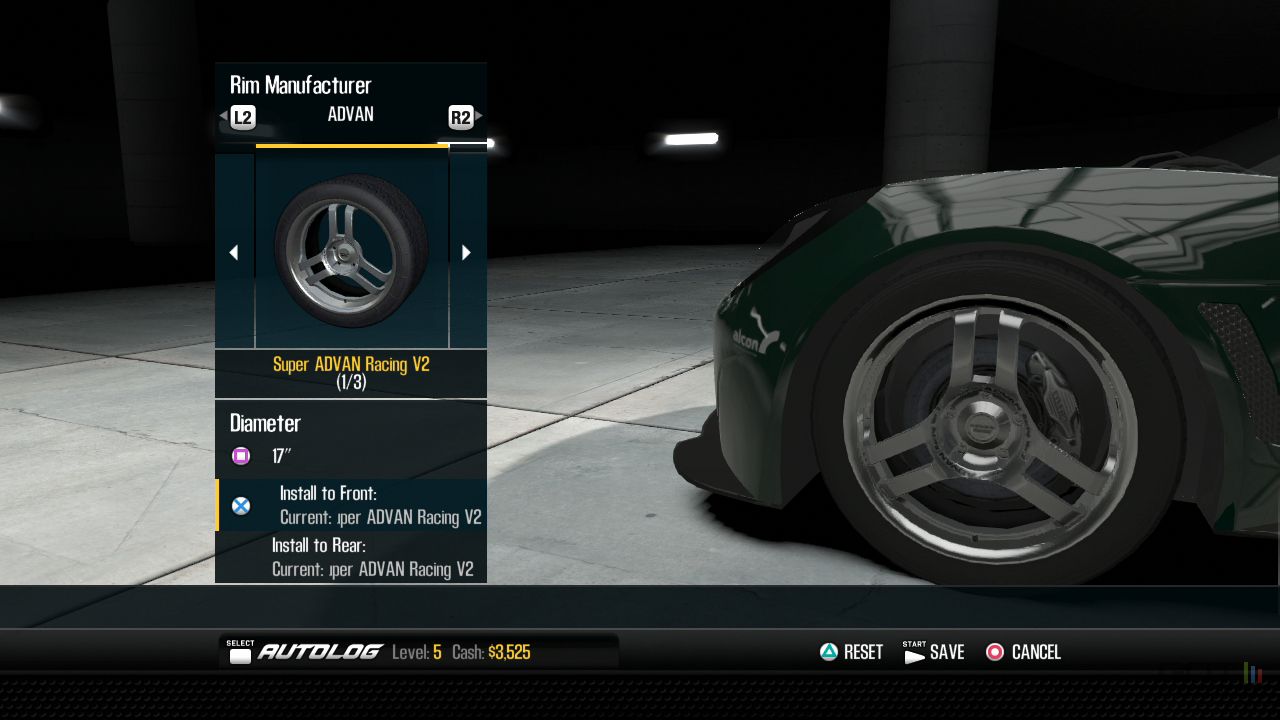 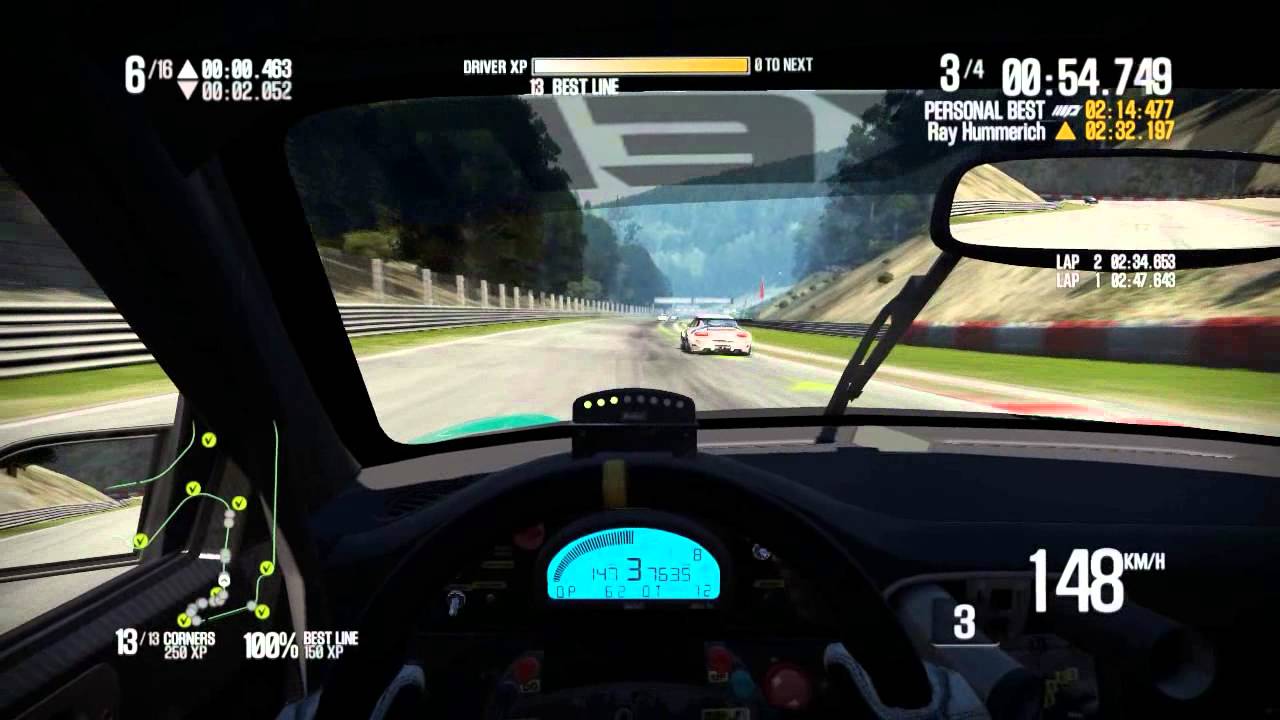 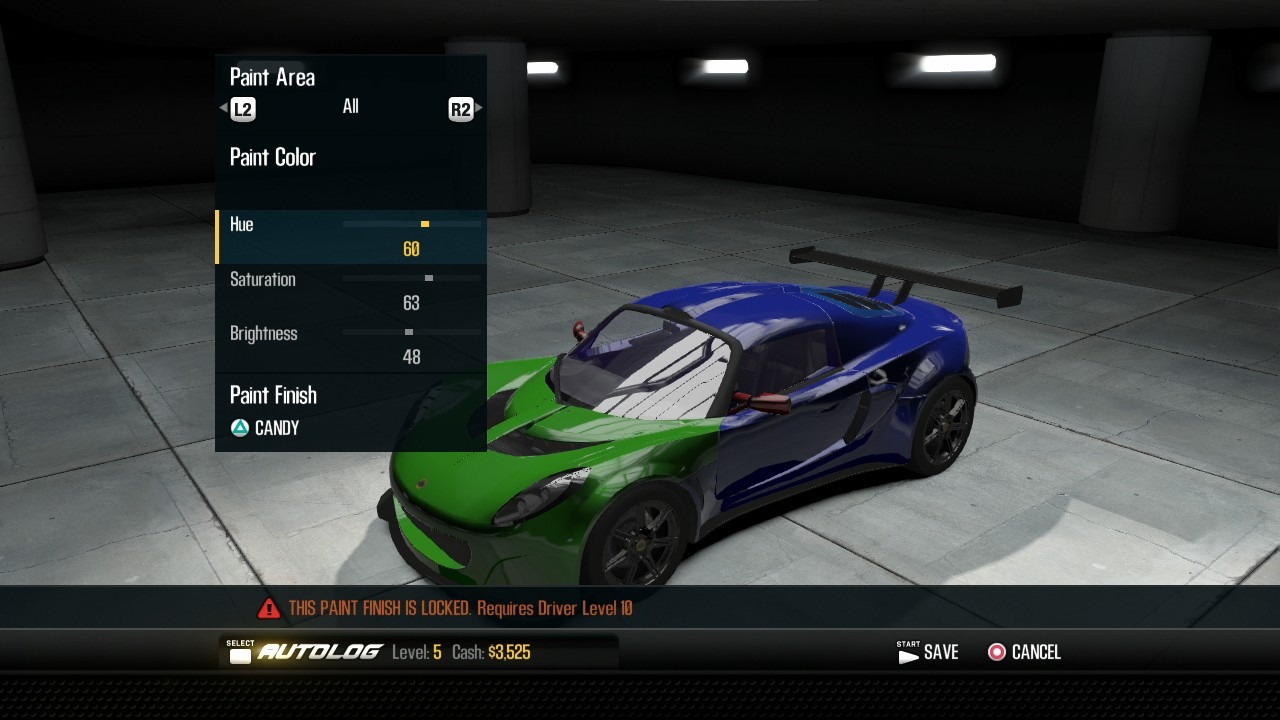