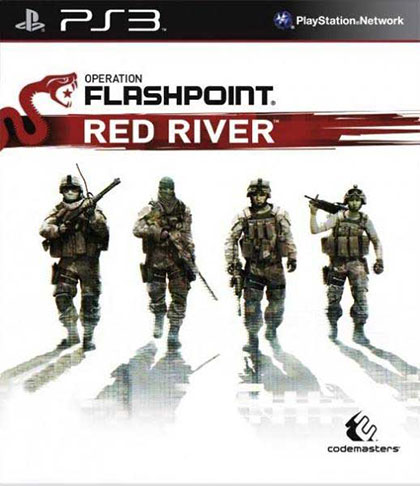 Bragging to be a realistic and authentic portrayal of modern combat, Operation Flashpoint: Red River tries to steer away from the many other first person shooters on the market. Developed by Codemasters independently, Red River tries very hard to differentiate itself from the various other shooting games such as Call of Duty and Medal of Honor and capture the niche market of realistic combat simulators. However, instead of an epic realistic recreation of war, gamers are met with a truly troubled and boring game, which is a set, back to its predecessor, Operation Flashpoint: Dragon Rising. The game features a very small variety of weapons, extremely annoying characters, boring and tedious gameplay and bland graphics. For the gamers that have played Operation Flashpoint: Dragon Rising, they will find that Red River is a major step back from the once popular Flashpoint series.

The basic premise of Red River is that the United States is sent in to Tajikistan to help resolve a conflict, while China starts to become involved as well. The two super powers start to clash and a major confrontation and conflict begins. The plot is set in 2013 and is actually half believable. Certainly not very original but the fact that the story is plausible is an achievement that many military games fail to meet. 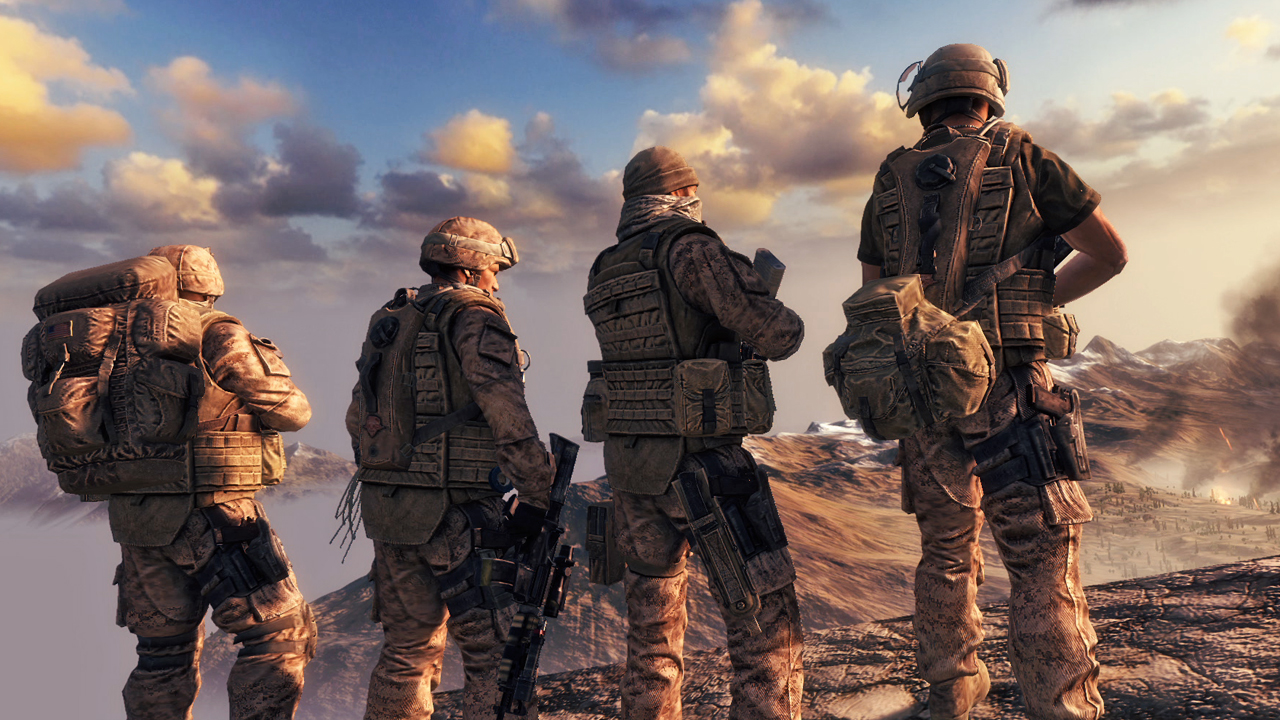 Most military shooting games in today’s market are expected to feature massive armories of useable weapons, however this is not the case with Red River. The entire game is limited to very few usable weapons, which really do restrict the game and make it very boring. Your standard rifles such as M16 and M4A1 are featured within the game and the list is essentially limited to these weapons. The weapons list is just way too small and restrictive. For gamers to have a great time playing, a game must provide variety with weapons. Red River provides bland and boring gameplay without diversity with such a limited range of weapons. Once you have tested out each class, you will start to question why there is such a lack of weapons. In Dragon Rising, the weapons were much more diverse and felt much more natural as well. Codemasters decision to take such a drastic step back from Dragon Rising is one of the many flaws of Red River.

Most games in today’s video gaming market have already left behind the embarrassing issue of annoying and repetitive characters, which was common during the Playstation 2 era. The voice acting is just horrible and disastrous in Red River; the “tough” Sergeant in the game tries to be the hardcore soldier but fails miserably. Characters swear so much it’s almost embarrassing and a lot of the dialogue feels very unnatural and forced. Very few Playstation 3 games face this problem in today’s gaming environment and this issue just shows how inexperienced and uncoordinated the development team was. Another dialogue related issue in Red River is that the serious shortage of dialogue scripts. In the whole game there is only a few hundred dialogue lines during actual gameplay and you will start to hear the same phrases over and over again. This becomes extremely annoying and troublesome when you play the game for a long time.

The gameplay in Red River is yet another large step back from Dragon Rising. Missions in Red River always take place in the same environment in Tajikistan and the time is nearly always during the day, which creates a very boring and tedious experience, which in turn offers nearly no fun at all. In Dragon Rising, missions ranged from destroying enemy tanks to liberating airfields, which was a great and varied gaming experience. Instead of varied mission objectives, Red River just makes you run to various locations and take out enemies and after a few hours the game just becomes a chore. 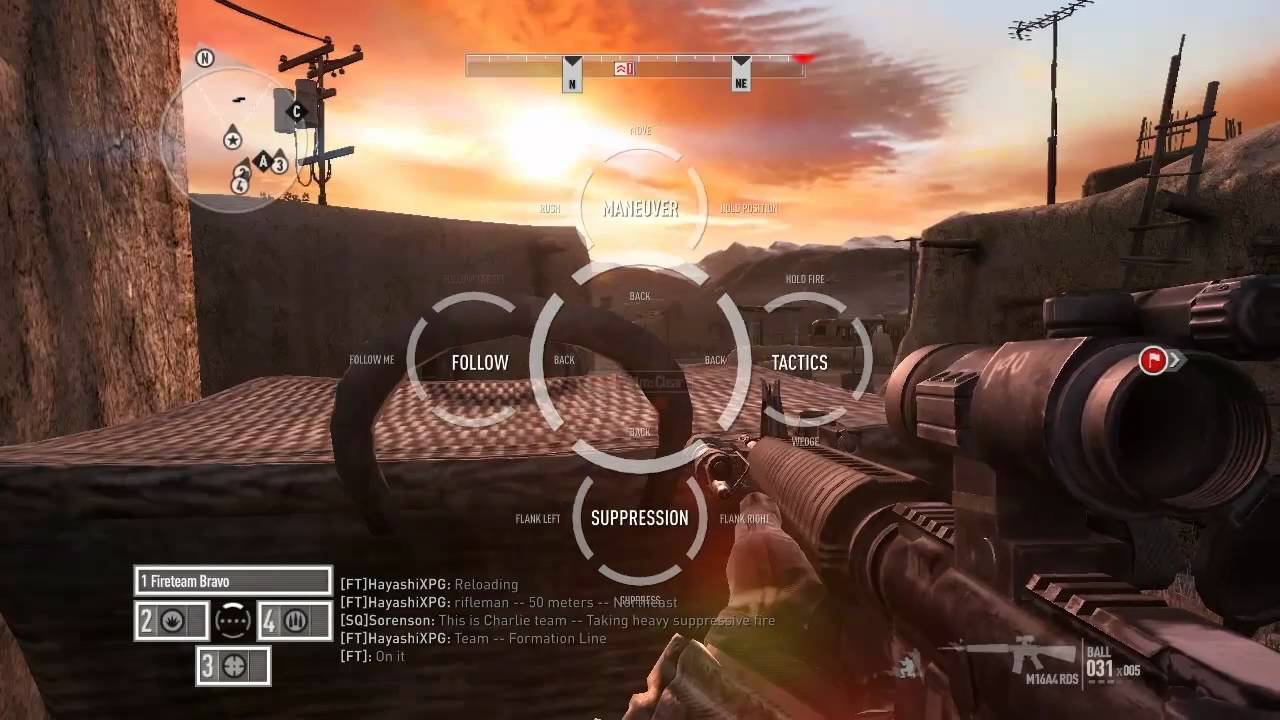 The environment is always the same in Red River, and should been set in various locations in Tajikistan not just the same city. Every single mission is set essentially in the exact same backdrop and environment and as you can expect, you will grow tired very swiftly. Instead of open fields, the game should have included more missions in tight and compact urban districts as well as mountains. The game’s three acts are all very similar and is honestly just not up to today’s military shooter status, especially with the once prestigious Operation Flashpoint title.

Another fatal flaw in Red River is the decision to take away the freedom from the play. Operation Flashpoint: Dragon Rising featured free roam and no boundaries during missions. You were essentially allowed to roam around the island finding the best and more tactical approach to tackle the enemy and this was just great as it provided limitless options. For some unknown reason, possibly the game budget the developers decided to take this freedom directly out of the game and make it linear. Dedicated fans of Operation Flashpoint expect Red River to follow the steps of its previous titles however will be met with huge disappointment. Instead of a large game area they play on small and linear missions with no sense of freedom at all. Screenshots of the game show massive environment including ranges and mountains, however these are all just eye candy as if you stray from the mission area you will be killed. Whoever decided to take away the non-linear gameplay of Dragon Rising made one massive and potentially fatal mistake.

The artificial intelligence is another failure in the game. The A.I is pretty much broken and needs a very serious patch to fix it. You’re A.I squad is so dumb at times you will just laugh with contempt. When you order a teammate to heal another member, the wounded member would start running off while the healer starts chasing after him. Other infuriating issues such as teammates using their handguns while the combat situation obviously requires them to use assault rifles often happen in the game. Another example is that sometimes your orders are simply not followed. At times, you will find yourself ordering through the command wheel and the A.I will just not follow simple and direct orders. This game is obviously made to cater the online community and an already strained team most likely hastily developed the A.I. 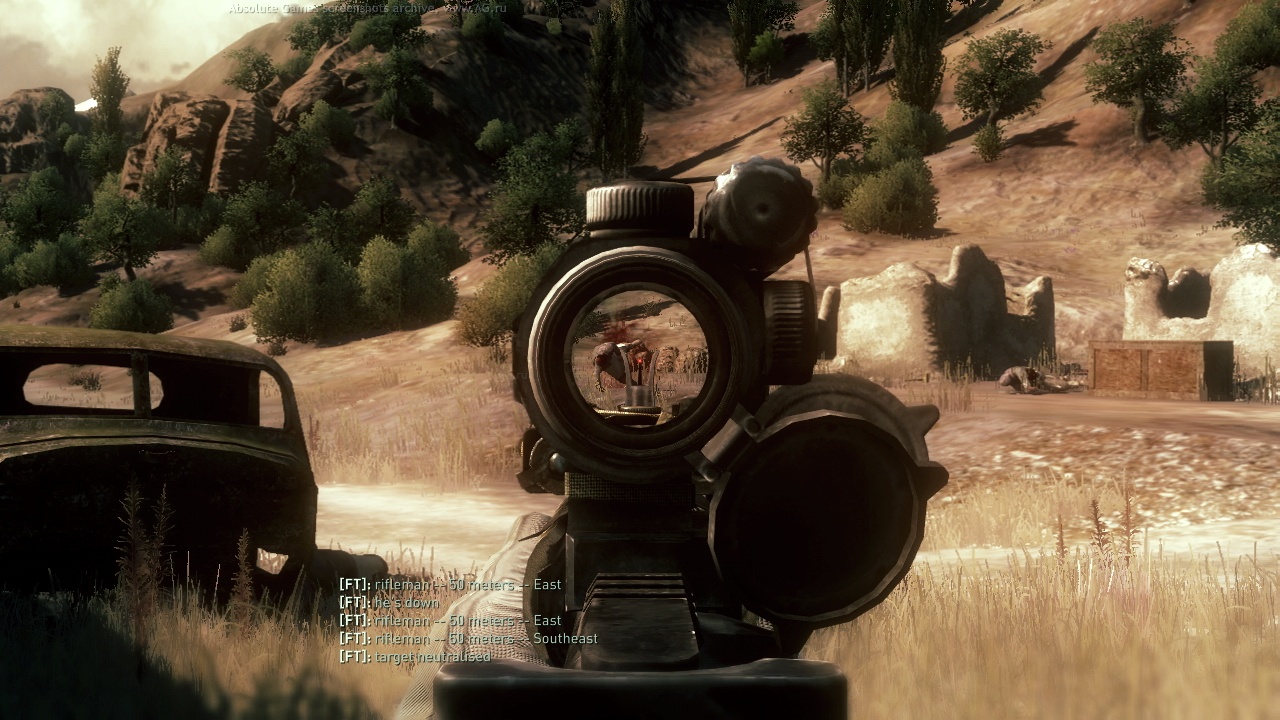 The graphics of Red River is again not up to today’s standard, as they are nothing short of ugly. Weapon models look mediocre and seem very bland compared to the other games on the market. Codemasters should look at games like Battlefield, Medal of Honor and Call of Duty as their weapon models just look old and unrealistic. The natural environment also seems very poorly rendered and just seems behind it’s time. The game’s graphical engine seems like it was made in 2007-2009 and gives the game a very cheap feeling. The team should have been much more careful when they did the graphical renders as the game just looks plain ugly.

An interesting note about the multiplayer is the developer’s decision to not include a competitive multiplayer mode. The game does not feature any online game modes that allow you to play against other online players. Instead of a competitive multiplayer mode, they provide a number of co-op modes, which is similar to Gears of War’s Horde Mode, or Call of Duty’s Zombie mode. This is quite a foolish decision, as many online gamers always want to play against real live enemies and not the already challenged A.I.

Modes include missions, which require you to hold a line and repel wave after wave of enemies. Another mission is a search and rescue type where you and friends search for pilots in hostile areas. With only a few missions and maps for the online community, Red River will grow tiresome and boring very quickly with the limited modes. Codemasters really should have thought twice about the multiplayer component, which was one of the many bad moves they took. If they included a competitive game mode, the game will have much more replay value and appeal to even more gamers. 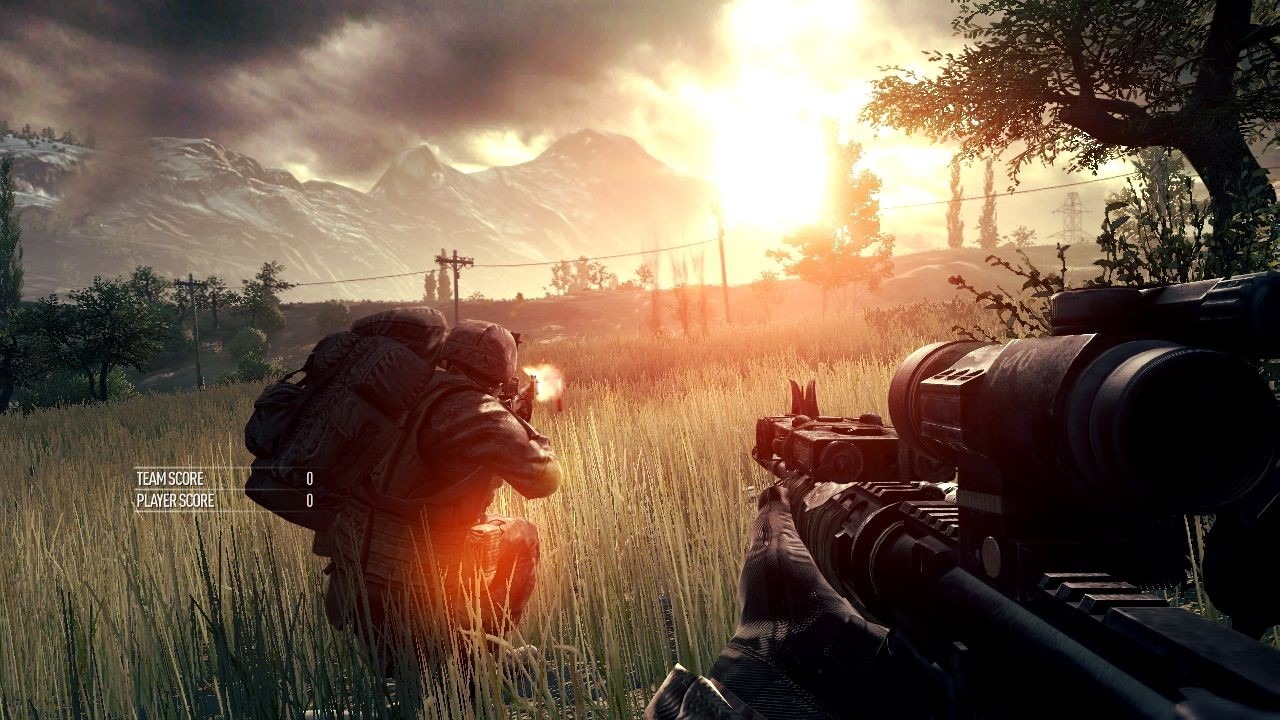 In conclusion, Operation Flashpoint: Red River is a very troubled and broken game, which took a very large leap backwards from Dragon Rising. Nearly in every single aspect, the game was worse than Dragon Rising such as graphics and general gameplay. Red River suits more to be a predecessor of Dragon Rising than as a sequel. Make sure you are in a clear state of mind before buying Red River as it is truly one of the most broken and distasteful games I have played for a long time. 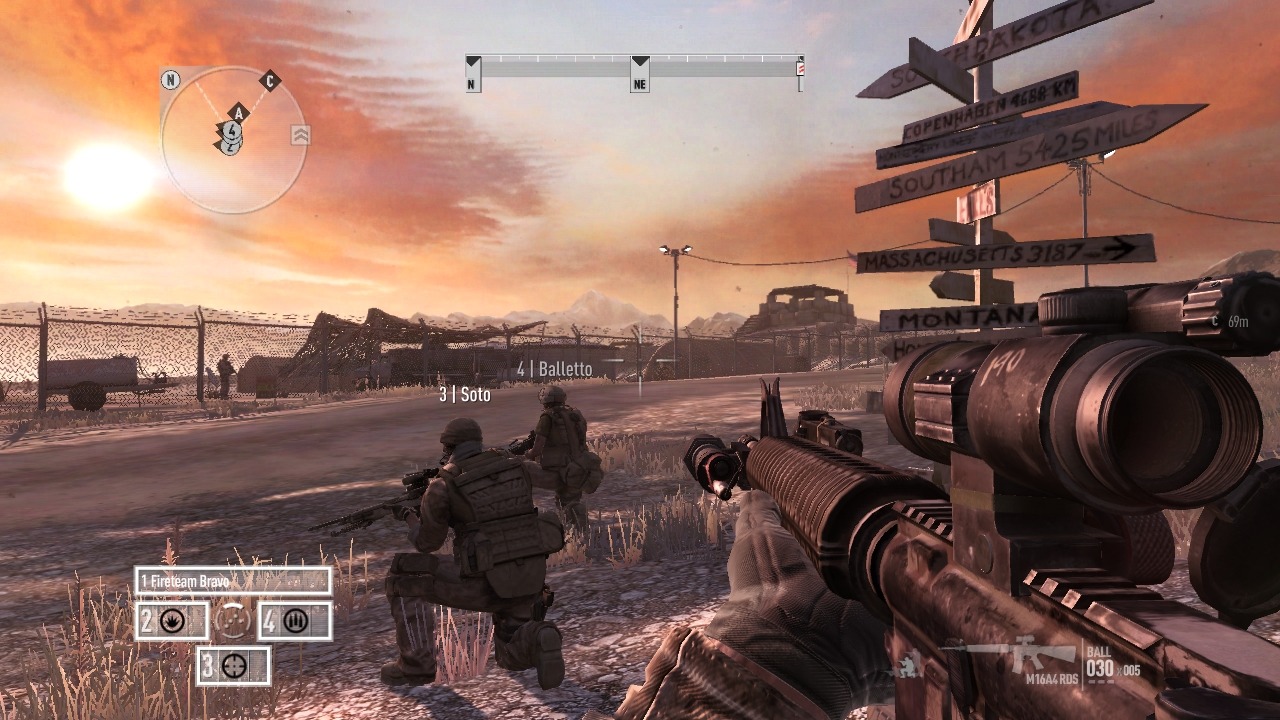 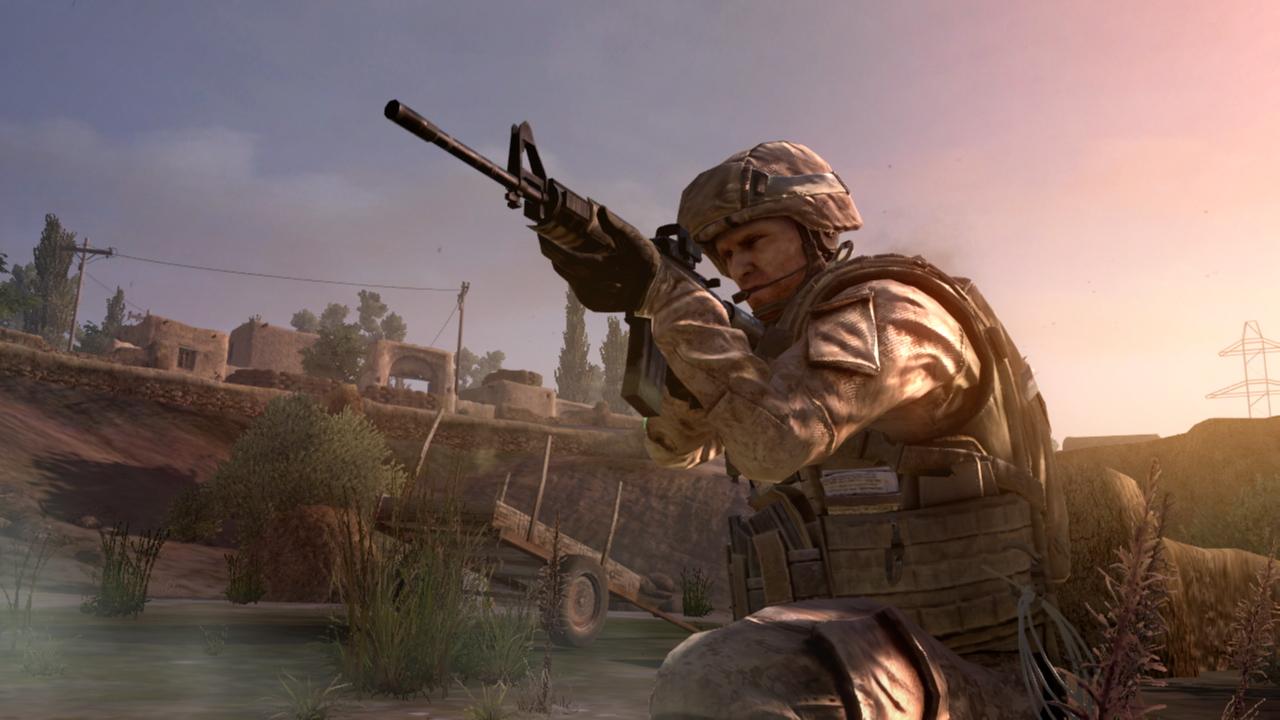 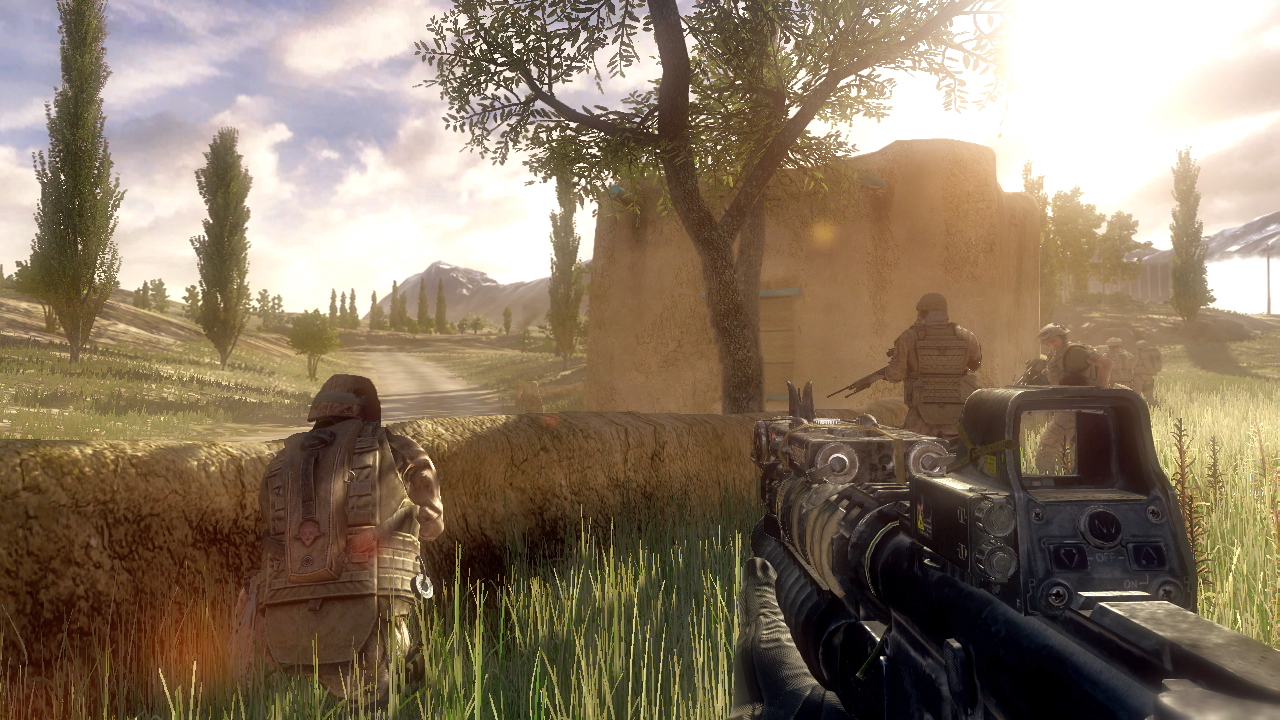 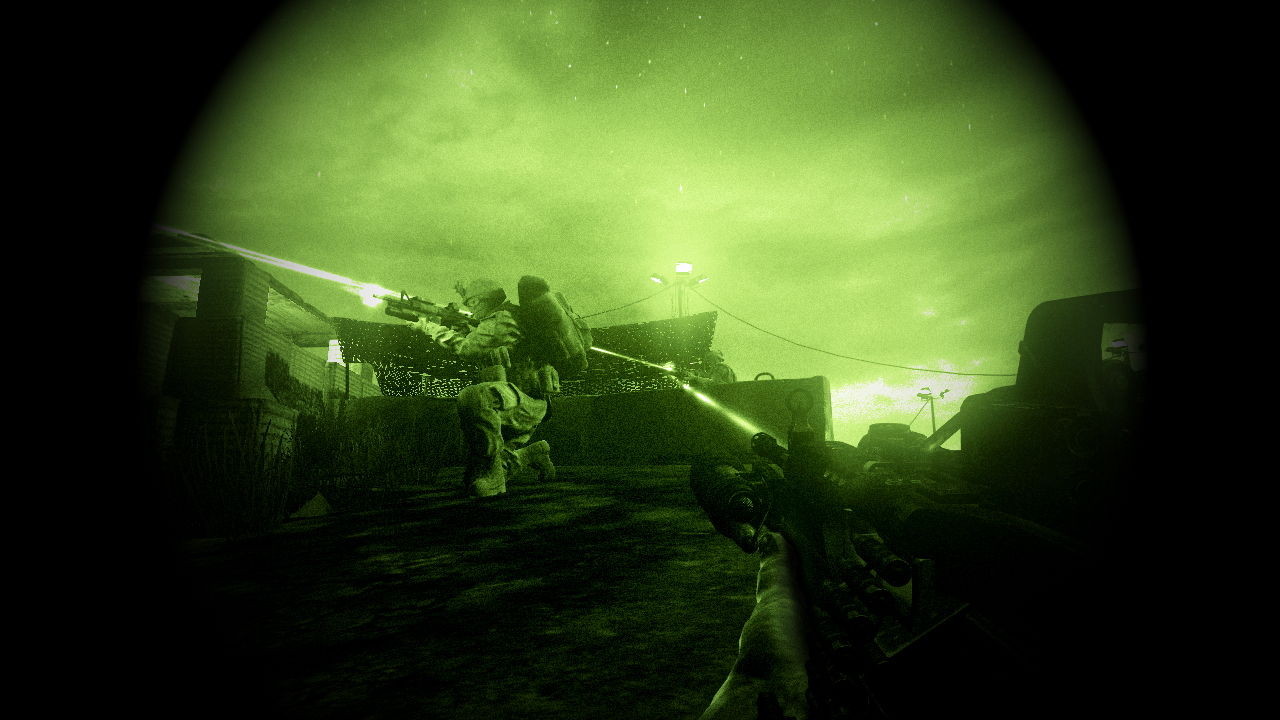 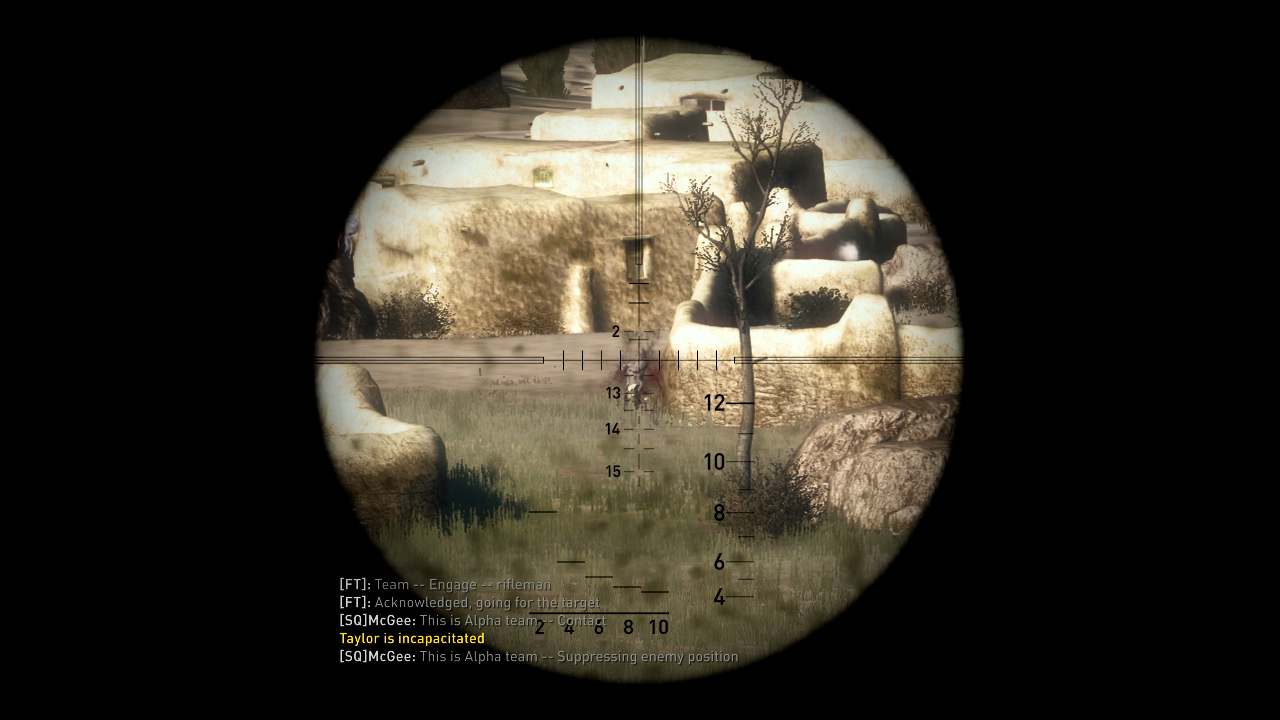 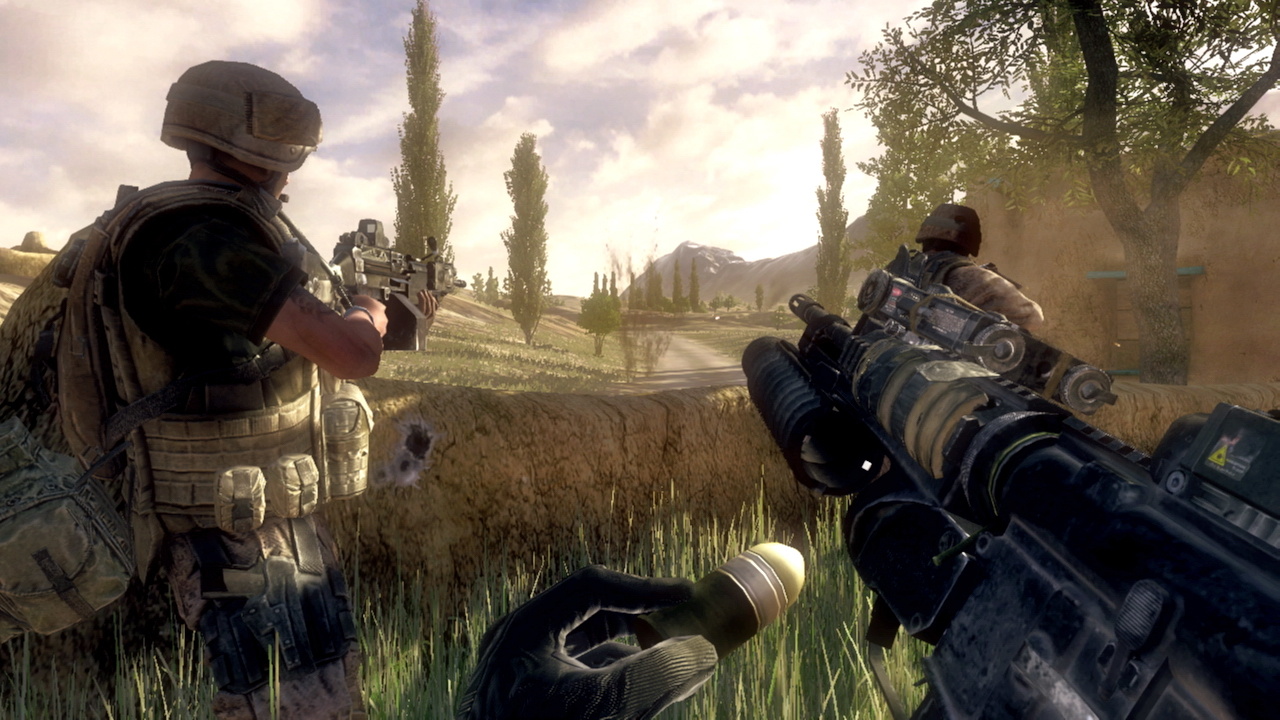