The ever so silly series of a bunch of crazy students is getting a new season! It comes as a surprise when the characters will be redesigned for the second season of Boku wa Tomodachi ga Sukunai. 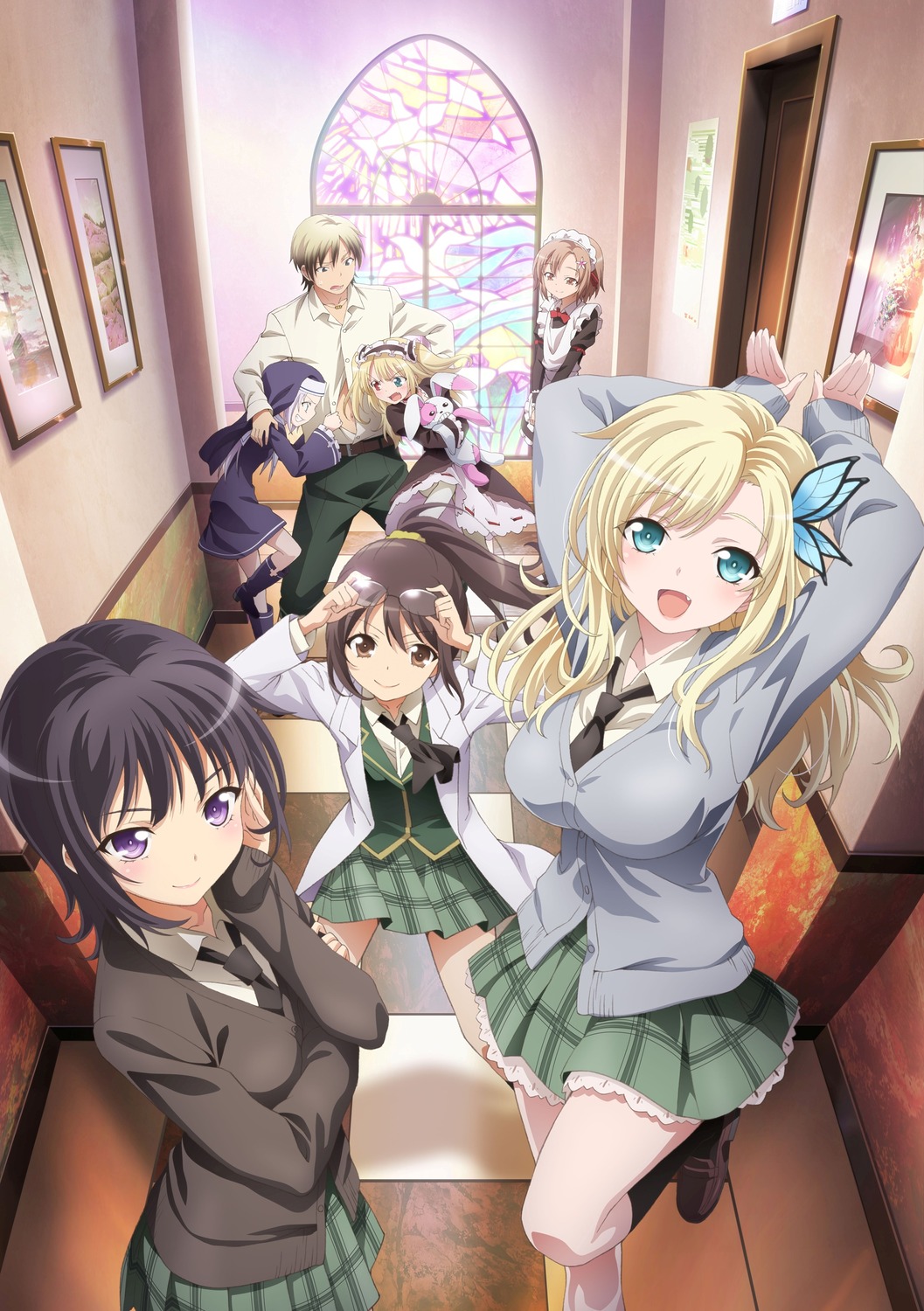 Yoshihiro Watanabe has released his updated character designs for the next Boku wa Tomodachi ga Sukunai anime, NEXT. The entire cast of characters are set to return, and Toru Kikahata will be directing the new series after storyboarding the previous anime. Tasuhiko Urahata (Horizon in the Middle of Nowhere) returns for series composition and script writing, with input from Yomi Hirasaka. Kurasumi Sunayama (Horizon, Monster) will be assisting in the latter. Yoshihiro Watanabe (the Haganai OVA, Heaven’s Lost Property) will be doing character design and chief animation directing duties. The anime series is scheduled to premiere in January 2013. 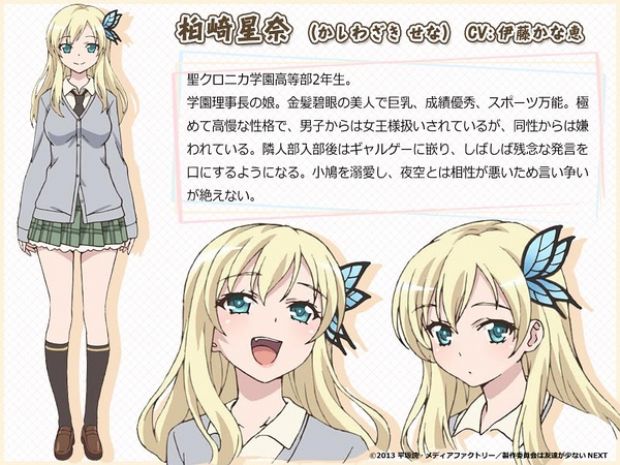 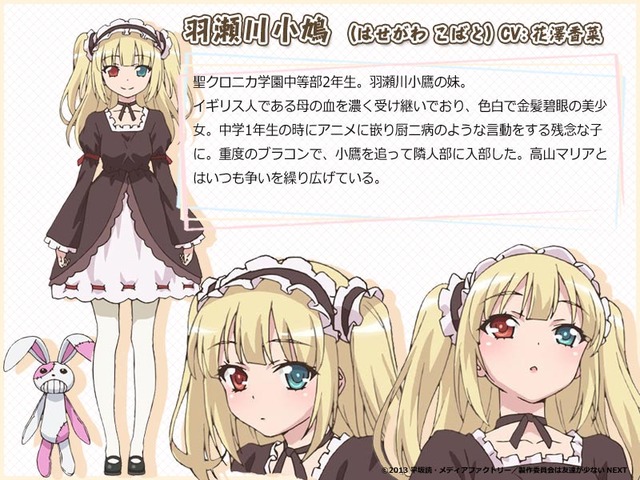 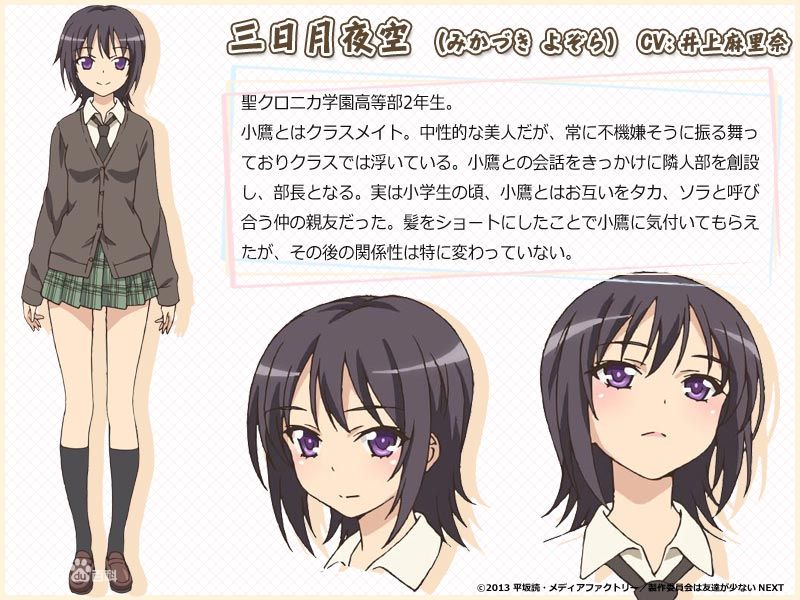 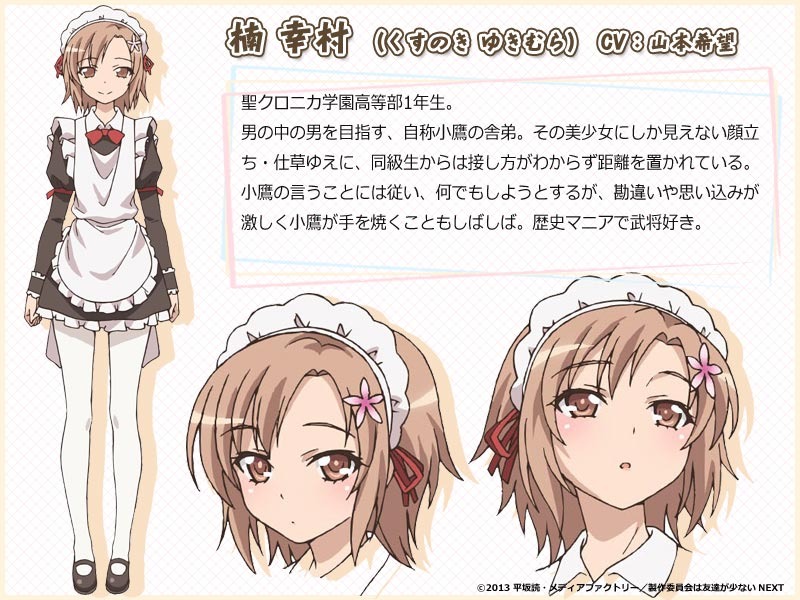 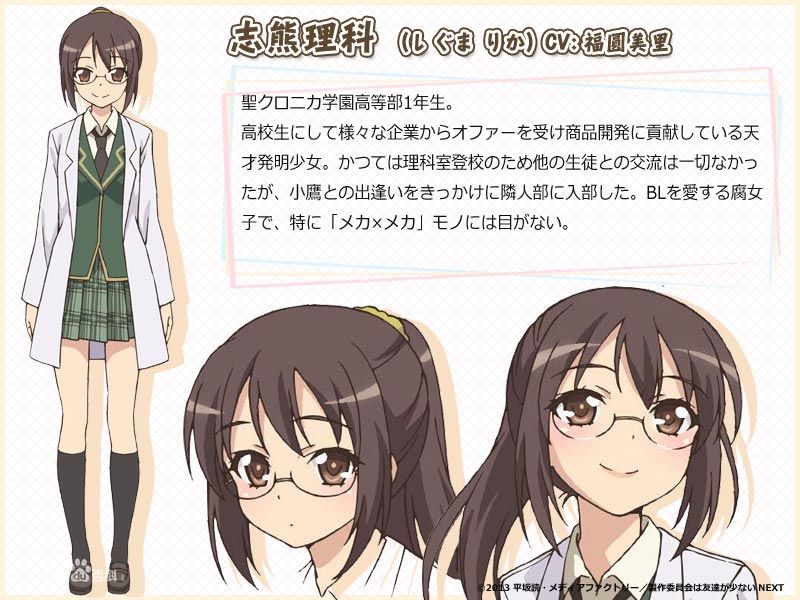 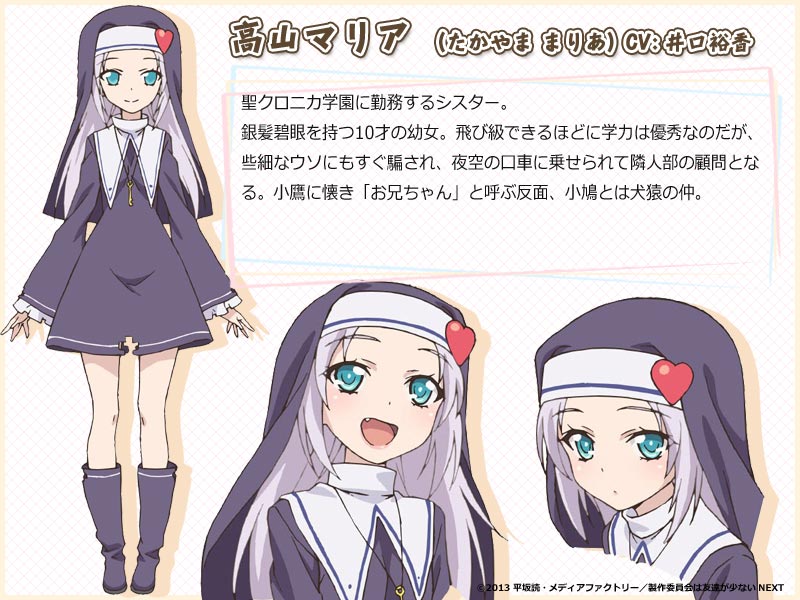 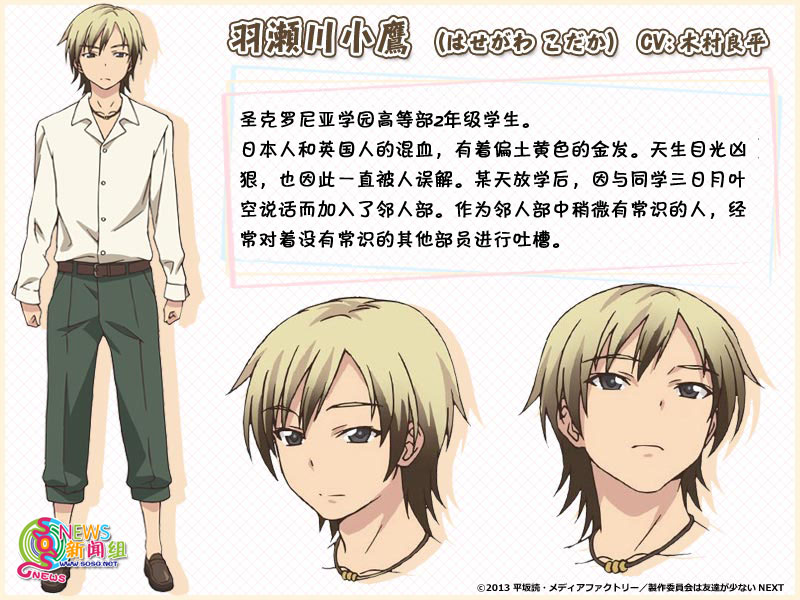 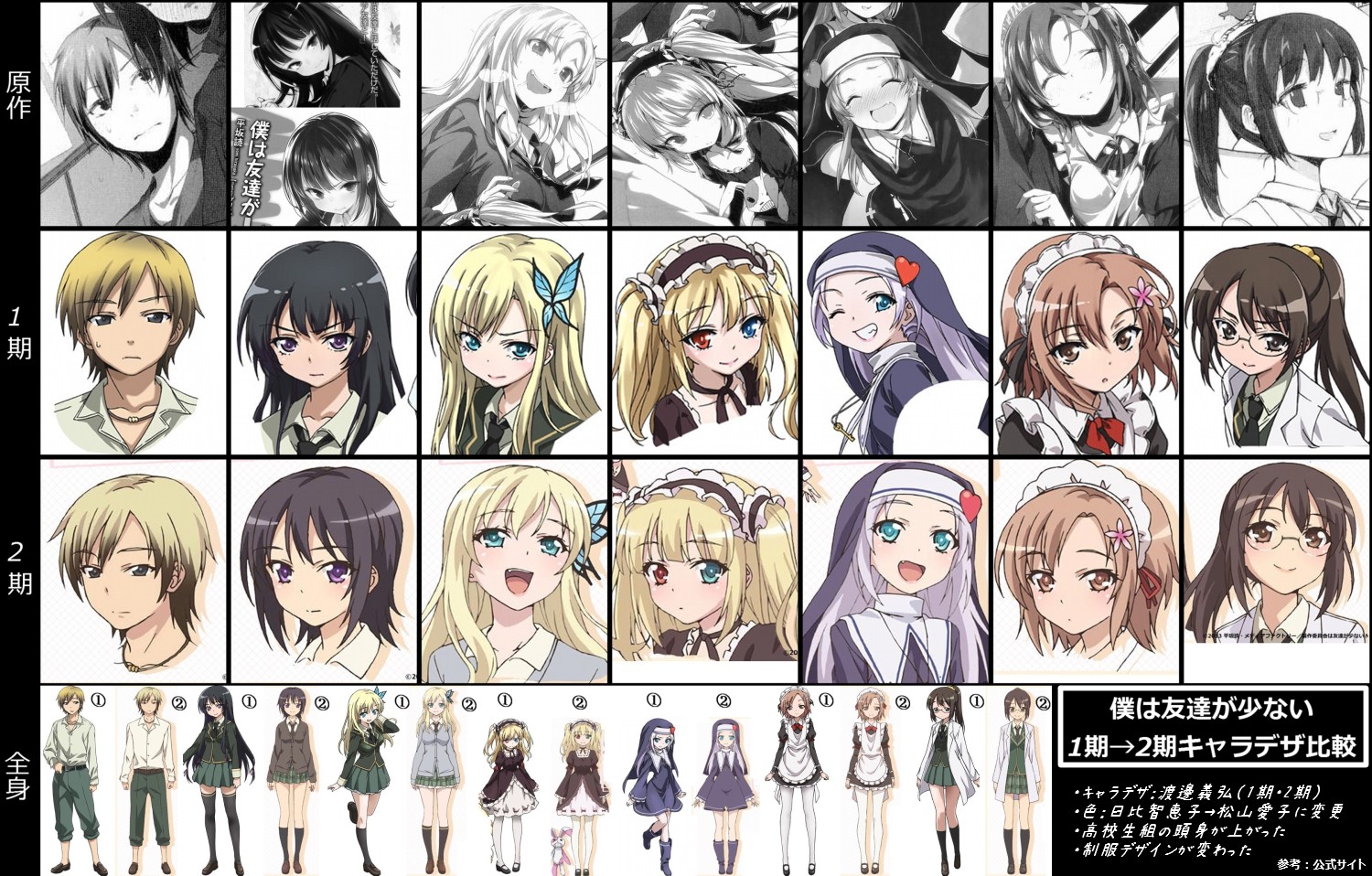 Source of images and story