In a recent press conference about the second season of the widely acclaimed Chihayafuru it was announced that its second season would air in January next year. Also revealed at the conference, are some of the new cast members: Megumi Han (Gon in the 2011 Hunter x Hunter) and Miyu Irino (Sora in Kingdom Hearts). 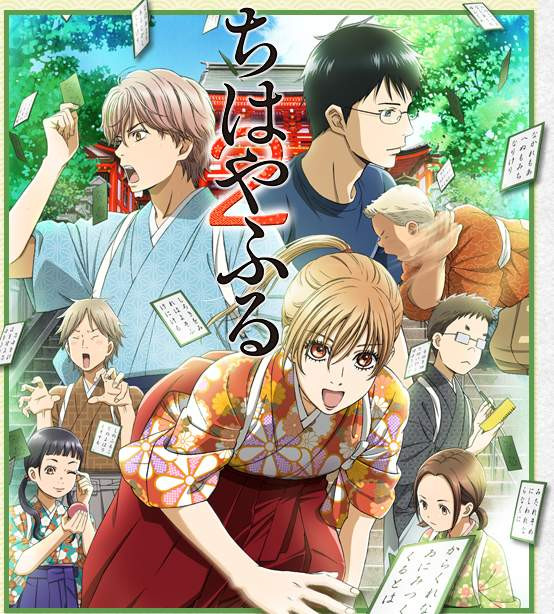 Ayase Chihaya is a sixth grader whose dream is for her older sister to become the top model in Japan. But one day, a transfer student, Wataya Arata, tells her that her dream should be about herself. Arata’s dream is to become a famous competitive Karuta player. Chihaya is somewhat shocked when she sees how intense the normally reserved Arata gets about the card game. Eventually, she and her childhood friend Mashima Taichi find themselves being captivated by Karuta. Arata is thrilled by Chihaya’s talent and extraordinary hearing, as well as the fact that he has friends to play Karuta with now, but they are forced to go their separate ways after graduating from grade school.

Four years later, Chihaya enters high school and discovers that Arata, who returned to Fukui, no longer plays Karuta. However, she believes that if she continues to play, they will one day be reunited. And so, she and Taichi start a Karuta club at Mizusawa High School. 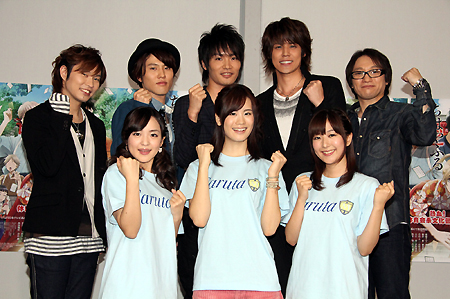 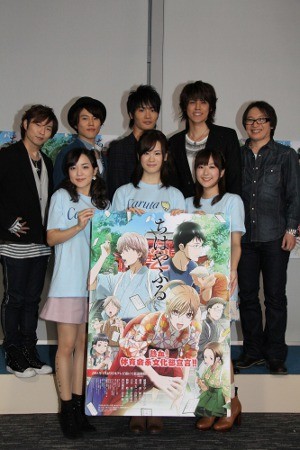 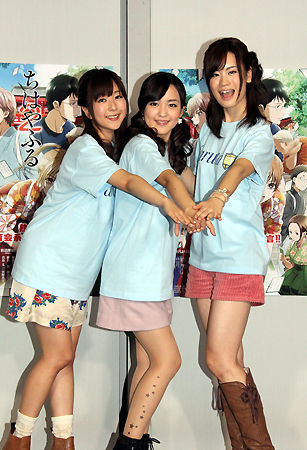 Original Story and images are form this Crunchyroll article.