Dog Days manga artist Takuya Fujima has reported that the Dog Days has been green lit for a third season. He announced it live at the Flonya festival and once again via Twitter. The third season has no current air date but may be towards the end of 2013 or early 2014.

Seven Arcs (Asura Cryin’, Sekirei, Magical Girl Lyrical Nanoha) animated the first two seasons that premiered in 2011 and 2012. In the story by Masaki Tsuzuki, Princess Millhiore (Yui Horie) of the Biscotti Republic decides to summon a brave warrior from an alternate world to defend her country from the neighboring fiefdom of Galette. The “brave warrior” turns out to be a boy named Shinku (Mamoru Miyano) from modern-day Japan. 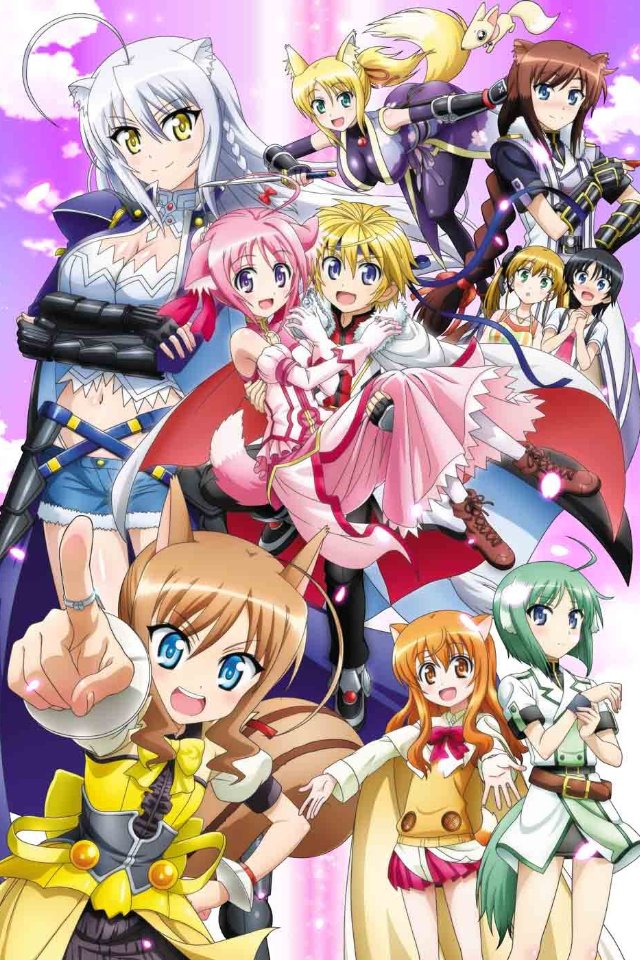