Great news for Aussie fans, as Madman Entertainment has announced a eastern coast tour of the Evangelion Exhibition in NSW, QLD and VIC. The exhibition will showcase a collection of original concept and production art, character drawings will display alongside books, statues, tapestries and more from the Neon Genesis Evangelion series.
The key dates of the exhibition and location are as follow: 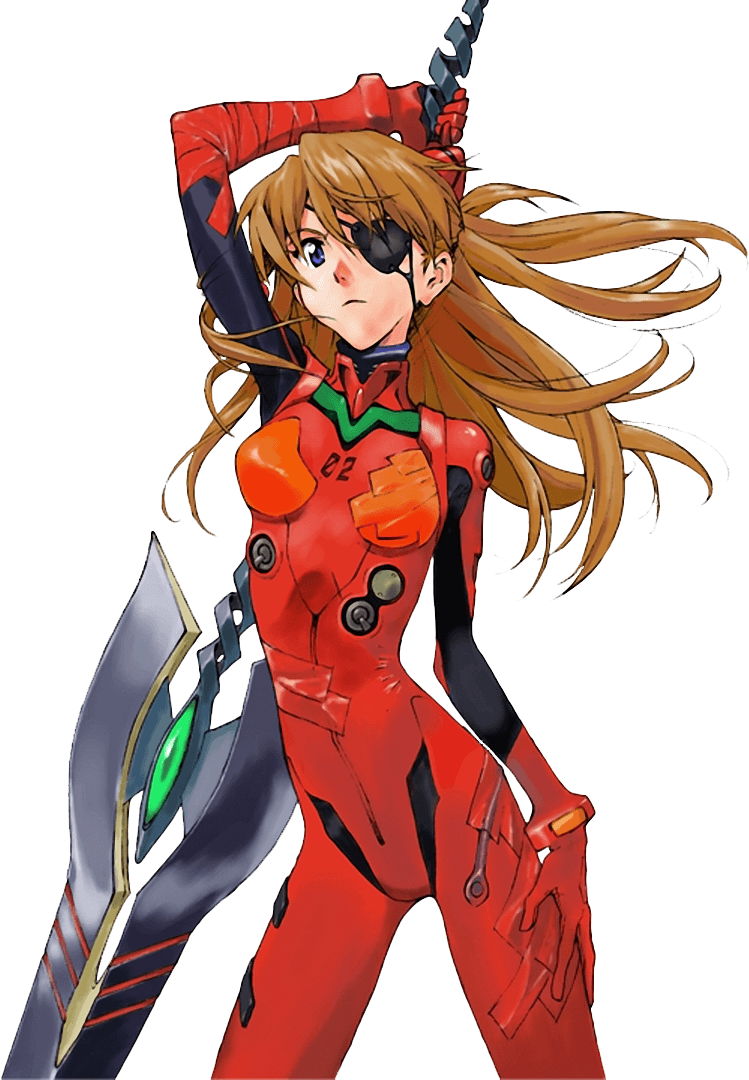 All information and the image are collected from Anime News Network, the original article is found here.