The Expendables 2 is considered a better movie than the first with more action and better story. But there have been many action stars that people feel should’ve been in The Expendables 2, or at least The Expendables 3 now. Yes, that is in development. While many stars have been sitting this out for now, stunt master and legend Jackie Chan was offered the position in the second movie. Though, there were clashes with his schedule he had to decline. But now everything is nice and clear for Chan and is expected to appear in the next installment of The Expendables. 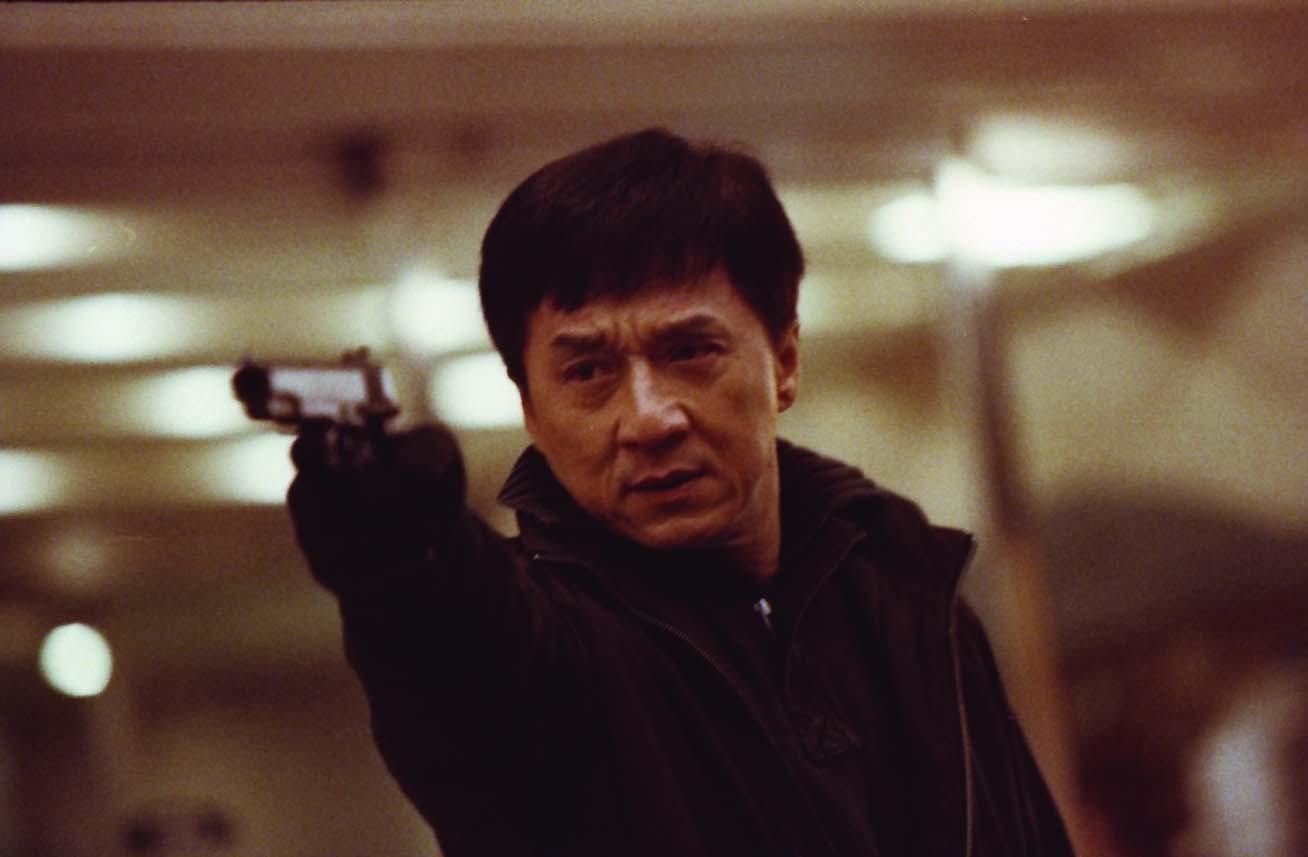 Jackie Chan confirmed the news at a press conference for CZ12 (Chinese Zodiac) in Kuala Lumpur. After explaining why he had to turn down the second installment, he added, “But [Sly] did extend his invitation to the third movie, which I agreed on the condition that I will be appearing as more than just a minor role with a few scenes.” So there you go, Jackie Chan is going to have a big role in the upcoming movie.

The script for The Expendables 3 is still in the works. Though Chan through in an extra request, wanted to make the movie more like a ‘buddy-buddy’ film. At his request, Stallone is currently reworking and tweaking the script to fit Chan’s request. In addition, Chan also announced his own next project called Skip Tracer. The film is suppose to be similar to the Rush Hour series, and with Chris Tucker currently being offered, it could be Rush Hour 4. But Chan has stated “”I do think that three movies for the franchise is a perfect ending, It would be better to start a new buddy movie with someone new.”