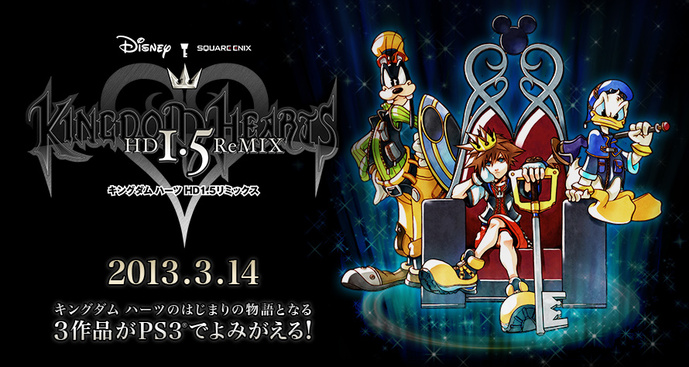 The Kingdom Hearts series (the majority of it) follows a young boy’s adventure to rescue his friends by travelling to various worlds and saving them from eternal darkness. The series is noted for its complicated plot as well as integrating Disney characters, Final Fantasy characters and original characters together. The games are directed by Tetsuya Nomura- who also design the characters- and feature a real time Action-RPG battle system.