Madman Entertainment, who are responsible for the licensing and distribution of anime products in Australia and New Zealand, have finally uploaded their latest acquisitions of K and Magi: The Labyrinth of Magic (which were announced at the recent Supanova convention in Brisbane).

The videos can only be accessed by people living in the Australia and New Zealand region but offers a good alternatives than ‘ahem’ your usual method. You can check out the first episodes of K and Magi at its official website as well as other anime series which are licensed under Madman; http://www.madman.com.au/videos/home 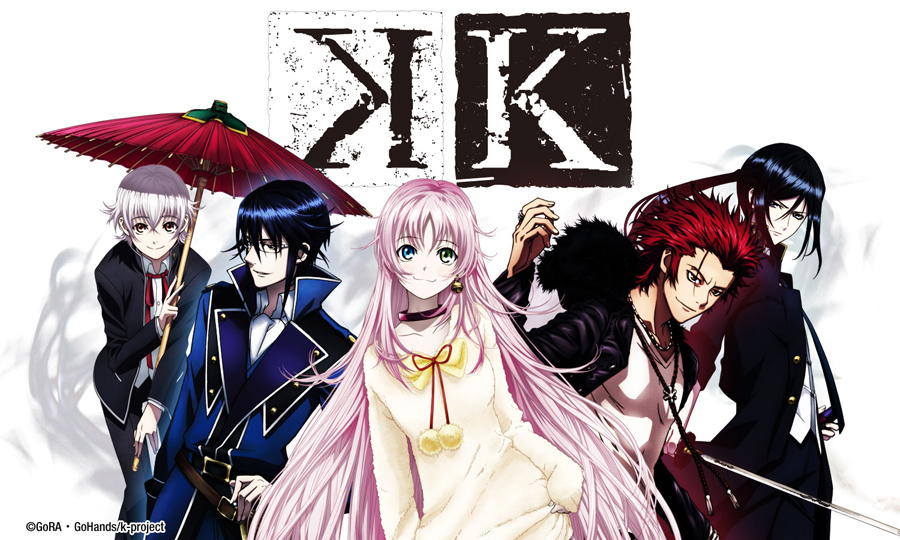 If you don’t know much about the two series, here is a synopsis from MyAnimeList:

Magi: The Labyrinth of Magic – This story is about the flow of fate and the battle to keep the world on the right path. Aladdin is a boy who has set out to explore the world after being trapped in a room for most of his life. His best friend is a flute with a djinn in it named Ugo. Soon enough, Aladdin discovers he is a Magi, a magician who chooses kings, and he was born to choose kings who will follow the righteous path, battling against those who want to destroy fate. Follow his adventures as he meets others from 1000 Arabian Nights, like Ali Baba and Sinbad, and fights to keep the balance of world in check!

K – Set in a world where history has taken a slightly different course from the one we’re familiar with, K follows the story of a young boy whose life is caught in a psychic war between seven kings. Ashinaka High School is known for its unique setting: the entire campus is built on an island. Yashiro Isana, aka Shiro, is having lunch with a cat on one of the school rooftops. After his lunch break, Shiro goes on an errand for his classmate Kukuri to prepare for their upcoming school festival, only to be chased by some intimidating-looking men.