Be sure to check the official website for more information on how/where you can buy your tickets! 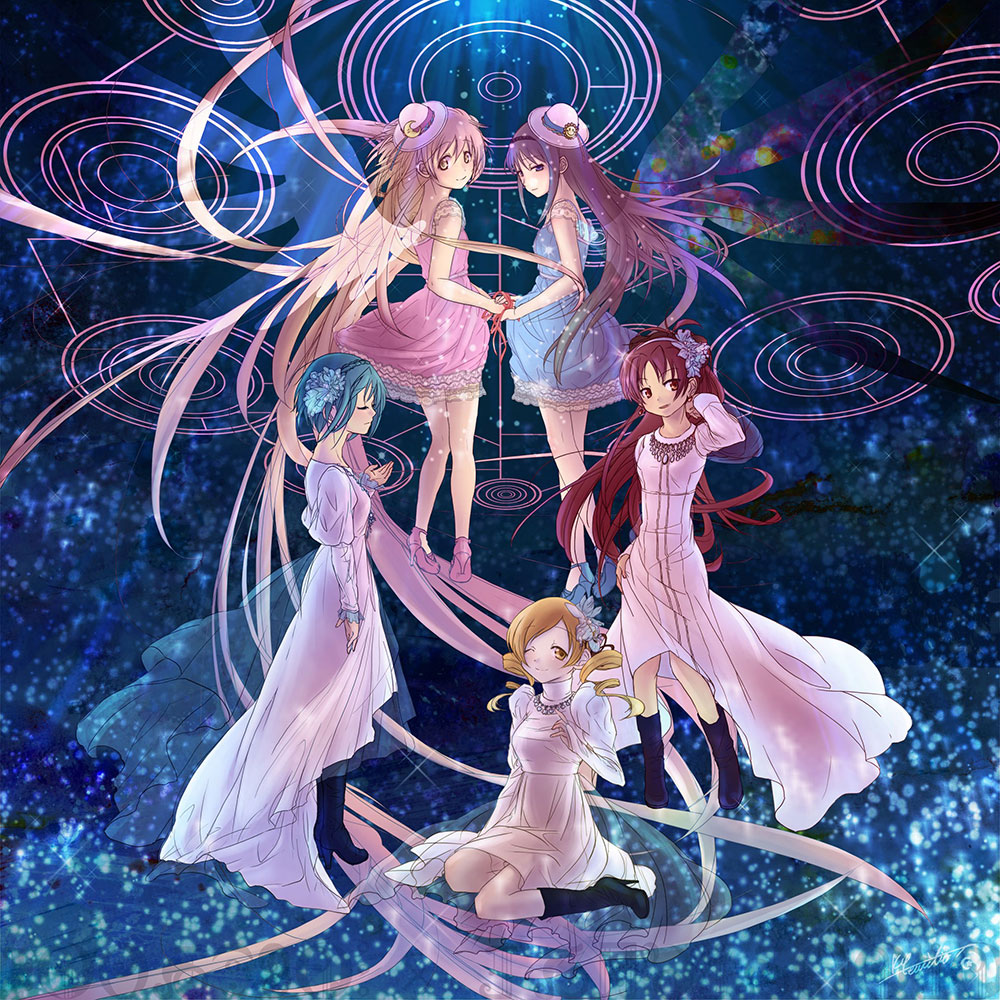 Original story and image are from this article.