Back to somewhere closer to home (yes, I live in Australia) Madman Entertainment has acquired the rights to distribute the Puella Magi Madoka Magica (Mahou Shoujo Madoka?Magica) movies, Part 1: Beginnings and Part 2: Eternal. The films will premiere across four states on December 9th.

The exclusive, one day only screenings will take place in Sydney (Dendy Newtown), Melbourne (Cinema Nova), Brisbane (Dendy Portside) and Canberra (Dendy Canberra) on December 9th , 2012. Tickets to the double-feature screenings will be available to purchase from the venues. 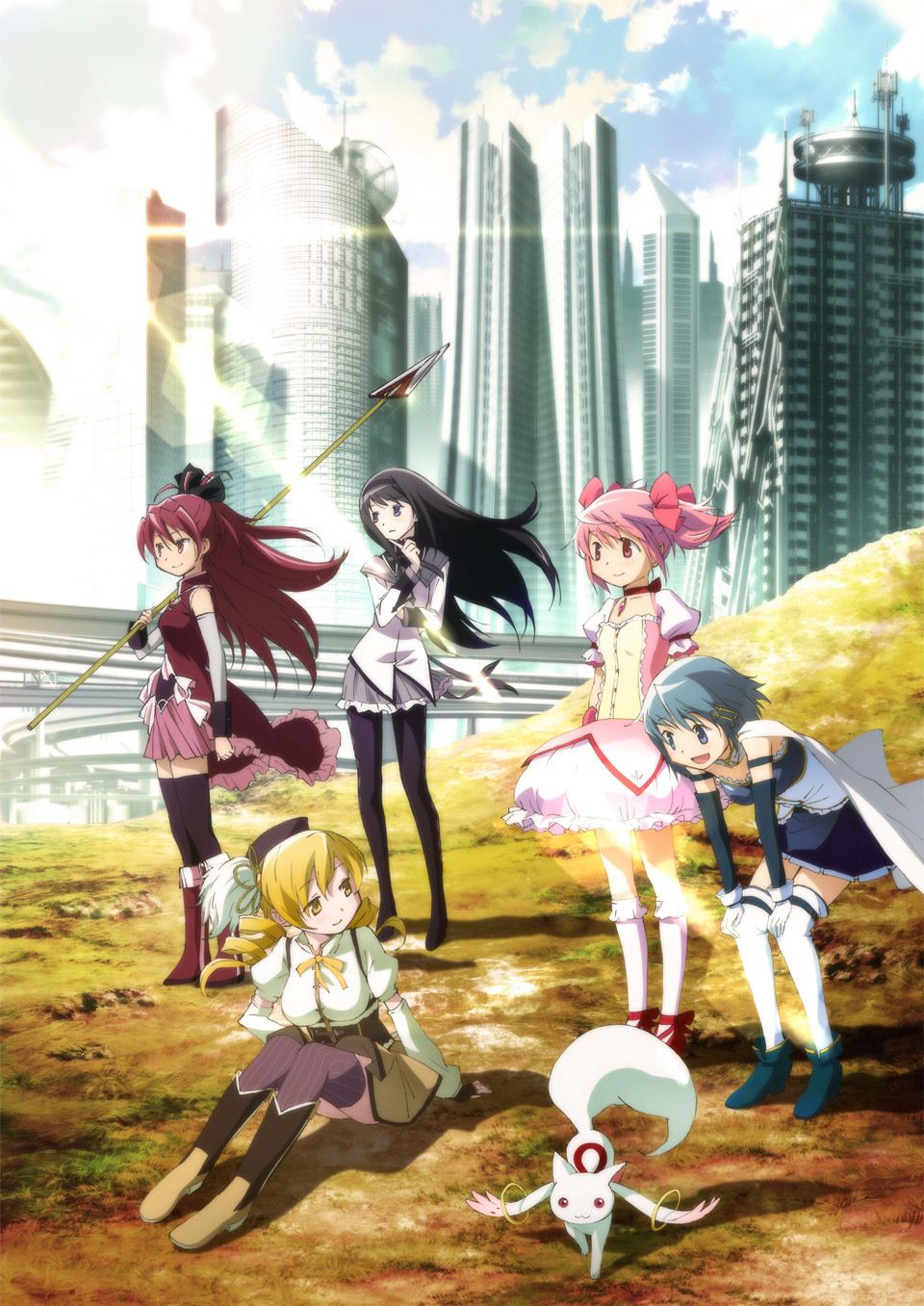 The two movies retell the events of the anime and are a great experience for fans and newcomers alike. For newcomers, here is a synopsis for the series: Puella Magi Madoka Magica follows the story of a young girl named Madoka Kaname. One fateful day, Madoka is offered the opportunity to gain magical powers if she agrees to make a contract with a strange little being known as a Kyubey. The Kyubey will also grant Madoka one wish, but in exchange she shall risk her life by accepting the responsibility of fighting witches. Little does Madoka know the real risks of what this contract has in-store for her.

A trailer for the screening has been released: