Makoto Shinkai has had a great successful run of directing movies with some people naming him the next Hayao Miyazaki. The director has directed many acclaimed films such as 5 Centimeters Per Second, Voices of a Distant Star and Children Who Chase Lost Voices. Shinkai has just recently revealed his new movie which will hit Japanese theaters in early 2013. Titled The Garden of Kotonoha, the movie will explore a “story of ‘sad loneliness,’ older than ‘love’.” Shinkai explains that to mean a relationship of a type that predates Japan’s concept of “love” in a western sense.

Details about the cast and characters have not yet been revealed. 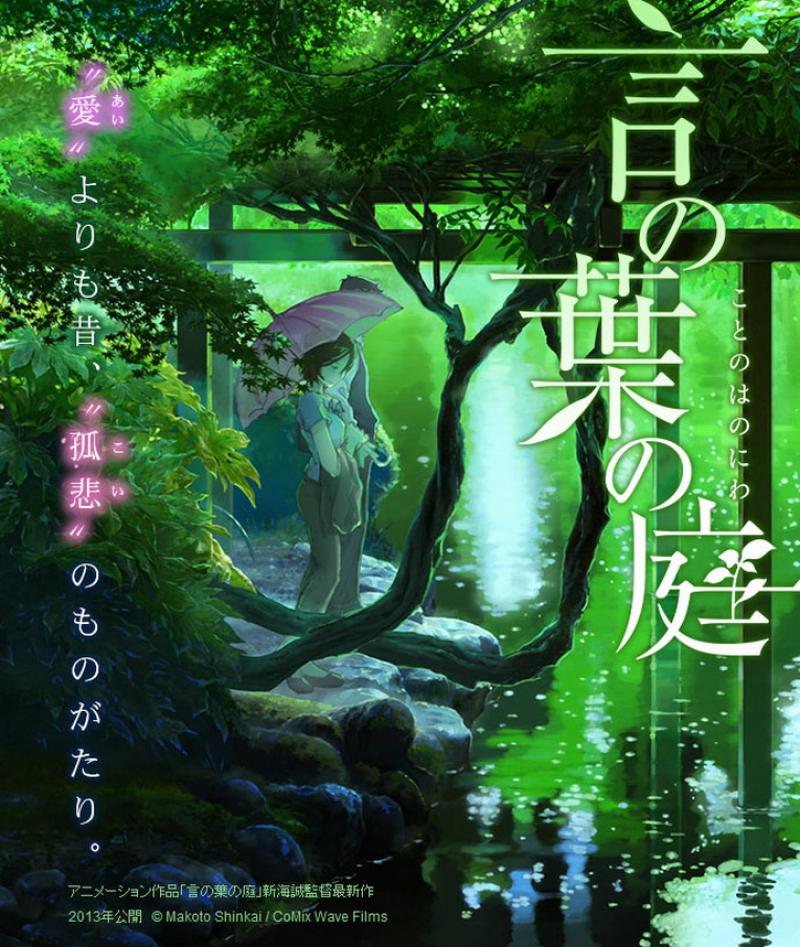