Video game magazine, Famitsu has revealed some new information on Production I.G’s Gargantia on the Verdurous Planet/Suisei no Gargantia on its website earlier today. The information included the story, characters and designs for the Sci-Fi anime. 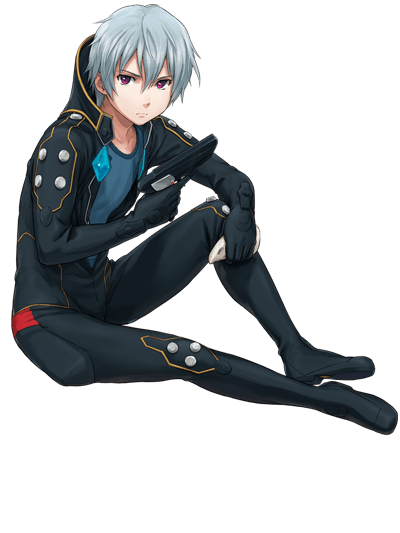 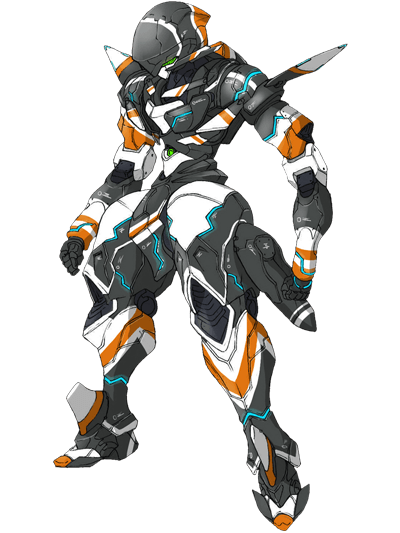 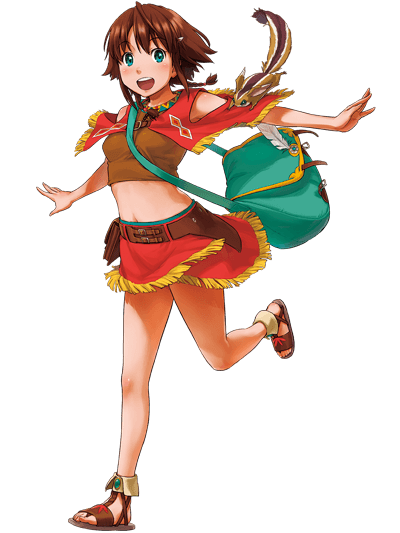 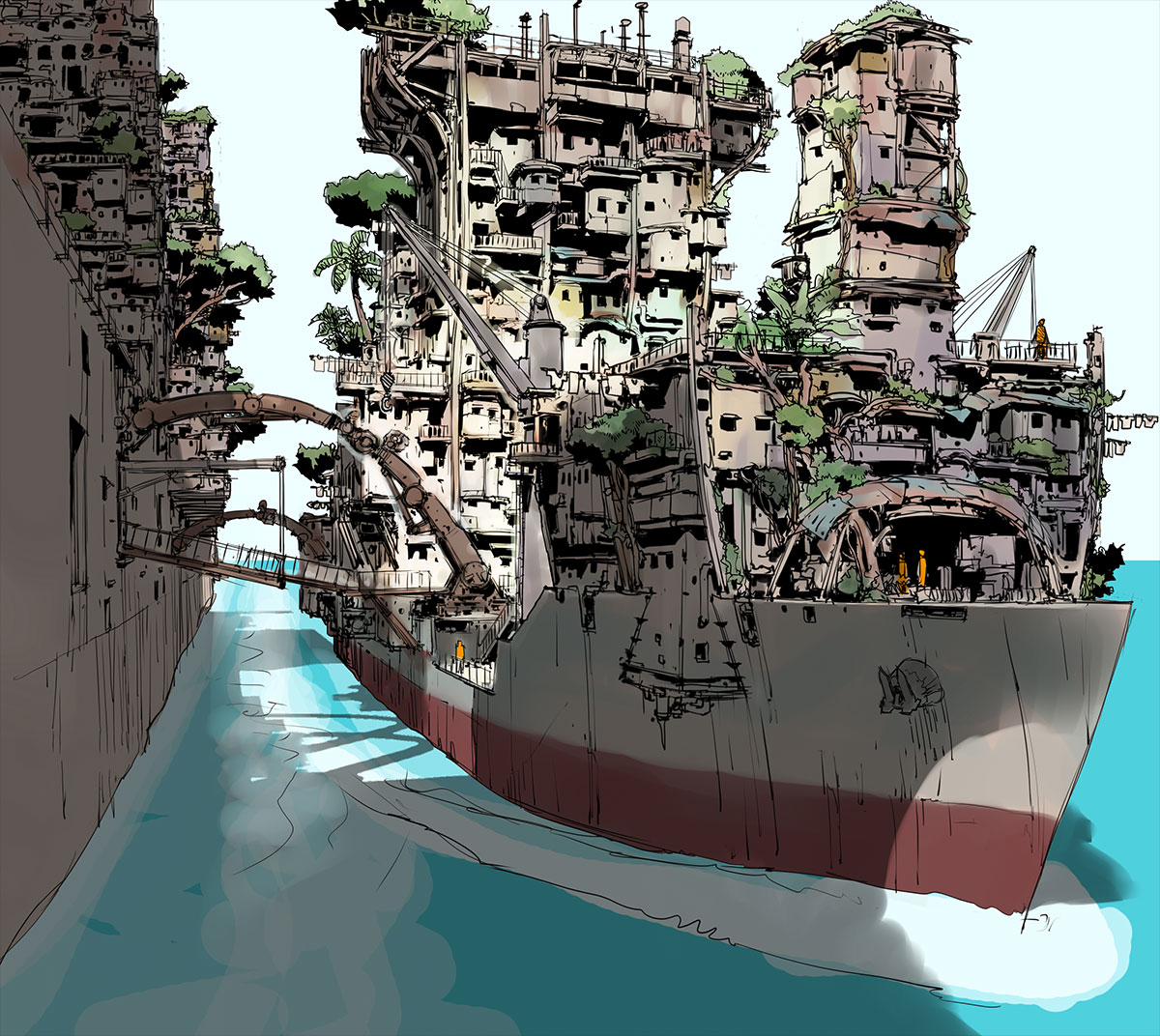 Here is a translation of the story from ANN:

The story begins in the distant future in the far reaches of the galaxy. The Human Galactic Alliance has been constantly fighting for its survival against a grotesque race of beings called “Hidiaasu.” During an intense battle, the young lieutenant Redo (pictured above) and his humanoid mobile weapon Chamber (pictured below) are swallowed up into a distortion of time and space.

Waking from his artificially induced hybernation, Redo realizes that he has arrived on Earth, the planet on the lost frontier. On this planet that was completely flooded by the seas, people live in fleets of giant ships, salvaging relics from the seas’ depths in order to survive.

Redo arrives on one of the fleets called Gargantia. With no knowledge of the planet’s history or culture, he is forced to live alongside Amy, a 15-year-old girl who serves as a messenger aboard the Gargantia fleet. To Redo, who has lived a life where he knows nothing but fighting, these days of peace continue to surprise him. 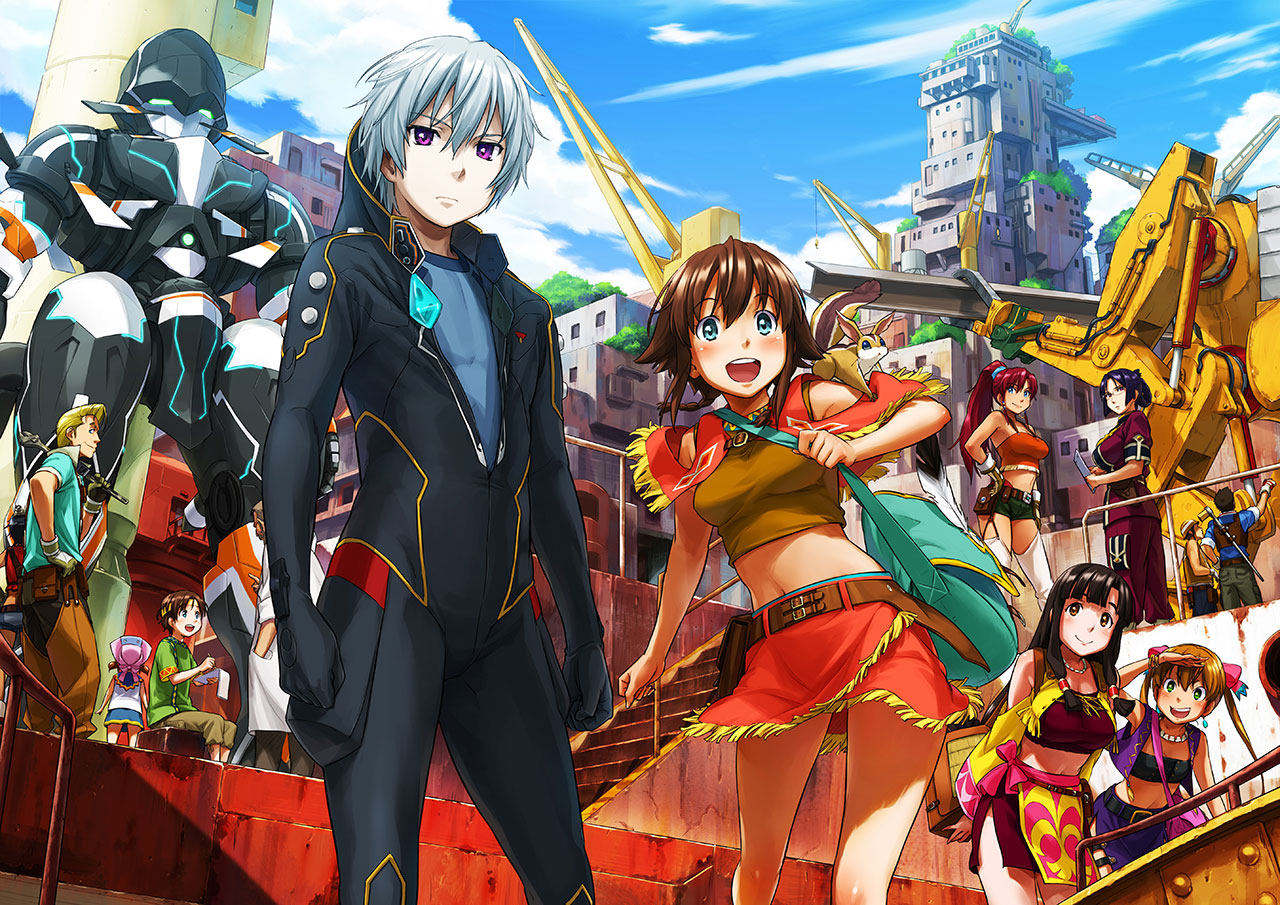 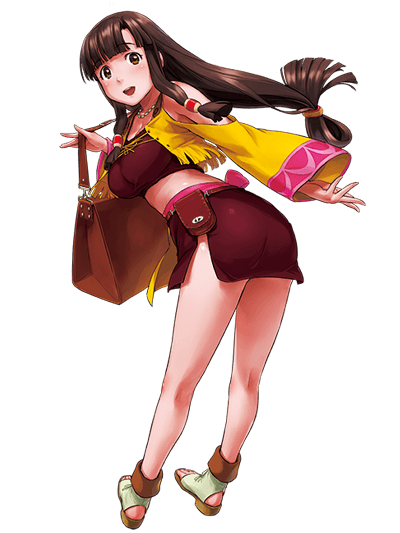 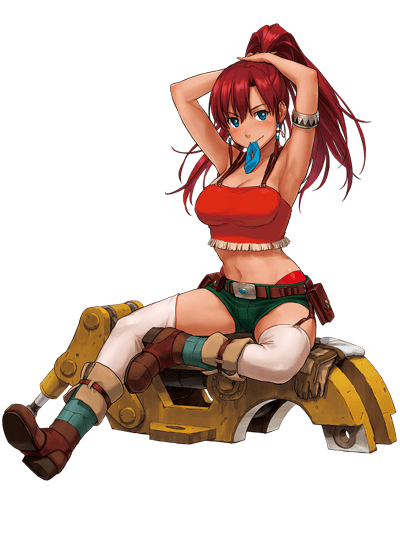 Bellows, an 18-year old female salvager who plucked Redo and Chamber from the ocean. She is the skilled pilot of the industrial mecha Yuboro. 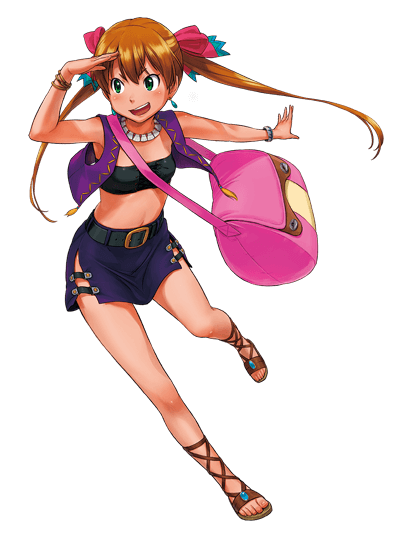 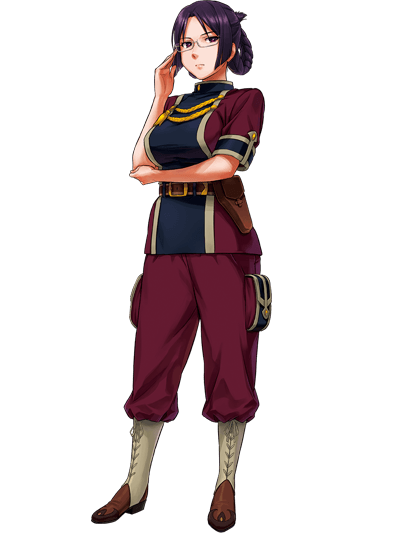 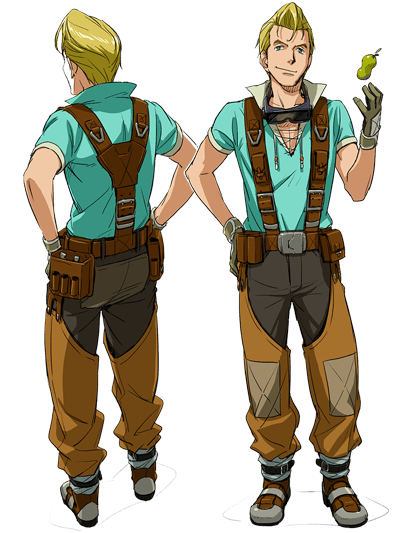 Pinion, a somewhat cocky 20-year old man who maintains and repairs the mechanics aboard the Gargantia fleet. He dreams of striking it rich by uncovering the treasures lurking on the seabed

A Promotional video will air on the official website soon. A ‘episode zero’ of the anime: Suisei no Gargantia: Uch? Kara no H?monsha, will be written by Taishirou Tanimura in the 16th issue of Kadokawa Shoten’s Newtype Ace. The anime will air sometime in spring next year and an manga series will run on January 10th as well as an interview with Murata.