Months ago, following the end of the Persona 4 Anime, a teaser website for Persona 3 was unveiled. It was a teaser for a Persona 3 film- and all it had was the protagonist but it was ominous making many people scratch their heads. But today the Persona 3 website has just been updated  The website is the official site for the Persona 3 film, which follows the footsteps of an animated adaptation after the success of Persona 4 the Animation. The site has been updated with a new image and this piece of information:

But what’s this? #1..? This would indicate that there may be more than one movie for Persona 3. It is true that the entirety of the game cannot be expressed properly within a traditional 90 minute film, since the anime for Persona 4 was told through a 2 cour season. Though the entire anime was squeezed into a 90 minute with additional footage! Weird, huh? Could the film really be split into more than one movie or have two separate movies- one featuring the male protagonist and the other featuring the female, whom was introduced in Persona 3 Portable? Whether this may be an indication of more than one movie or just some ludicrous way to title the film, Person 3 the Movie #1 is set to release in 2013. 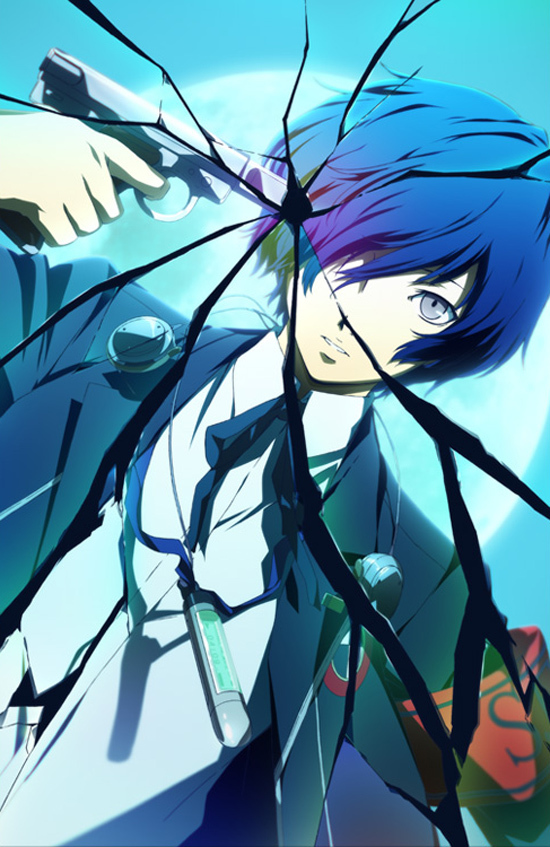