Great news for PlayStation Vita owners as the highly acclaimed visual novel Steins;Gate is getting itself a port on the system. Steins;Gate is a visual novel featuring many sci-fi elements such as time travelling along with traditional Visual Novel mechanics, such as branching plots and relationships. An anime adaptation was released in 2011 and produced by White Fox. 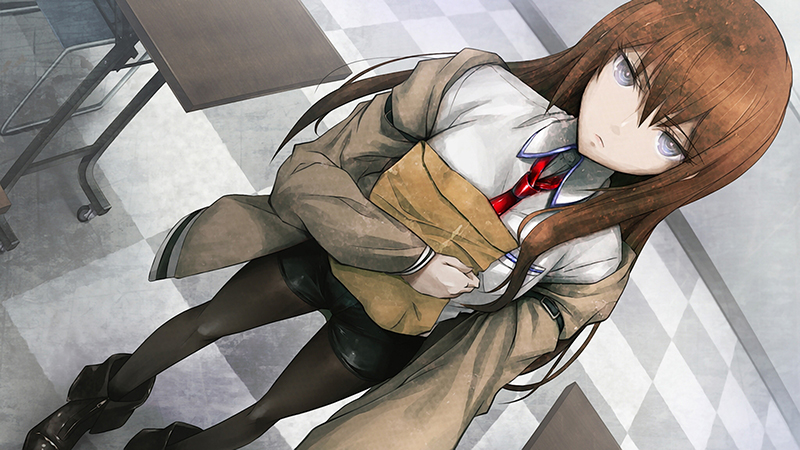 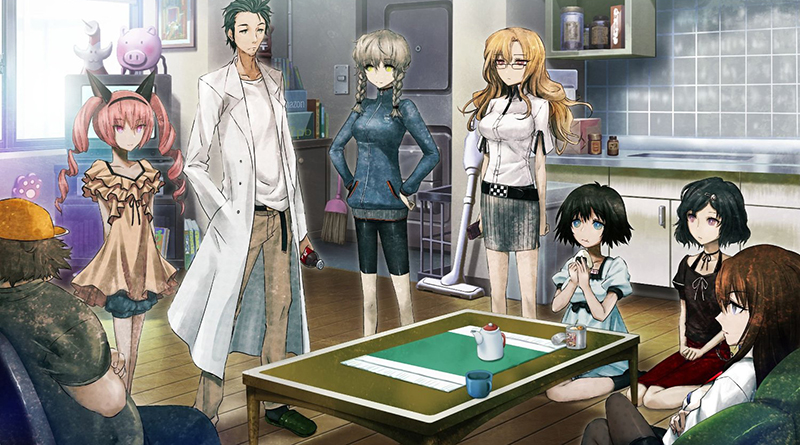 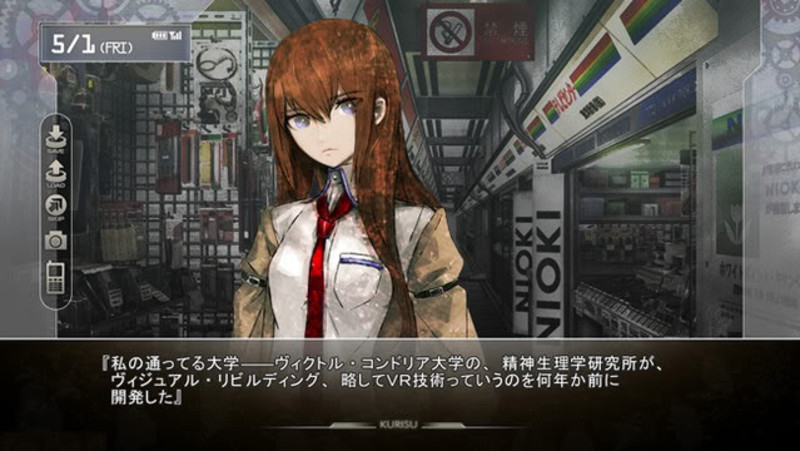 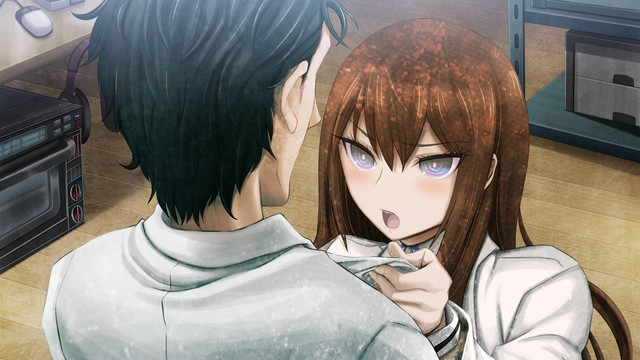 A port of its spin off game Steins;Gate: Hiyoku Renri no Darling will also come packaged with the port. But it doesn’t stop there as the double pack of the game will have a ticket to see the movie Steins;Gate: Fuka Ryouiki no Deja Vu.

The spin off is more of an act of fan service being more of a comedic story as opposed to the seriousness of the Steins;Gate story.

This double pack will also include a charm and a secret item that Mages will be revealed later. Finally, there will also be a limited edition of the double pack released for 17,800 yen.

Created by Nitoplus and 5pb. the game is set to release on March 14th 2013 on PlayStation Vita. No mention on an english adaptation has been revealed for either version of the game.