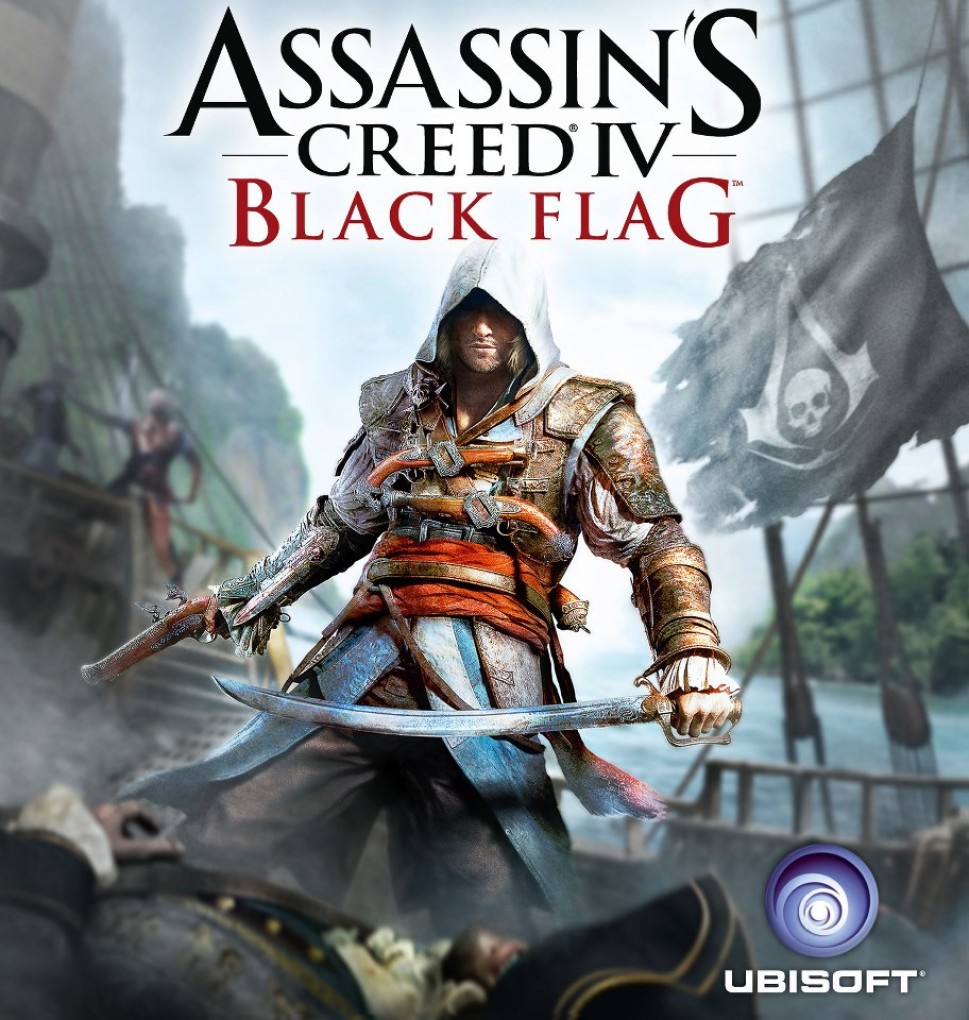 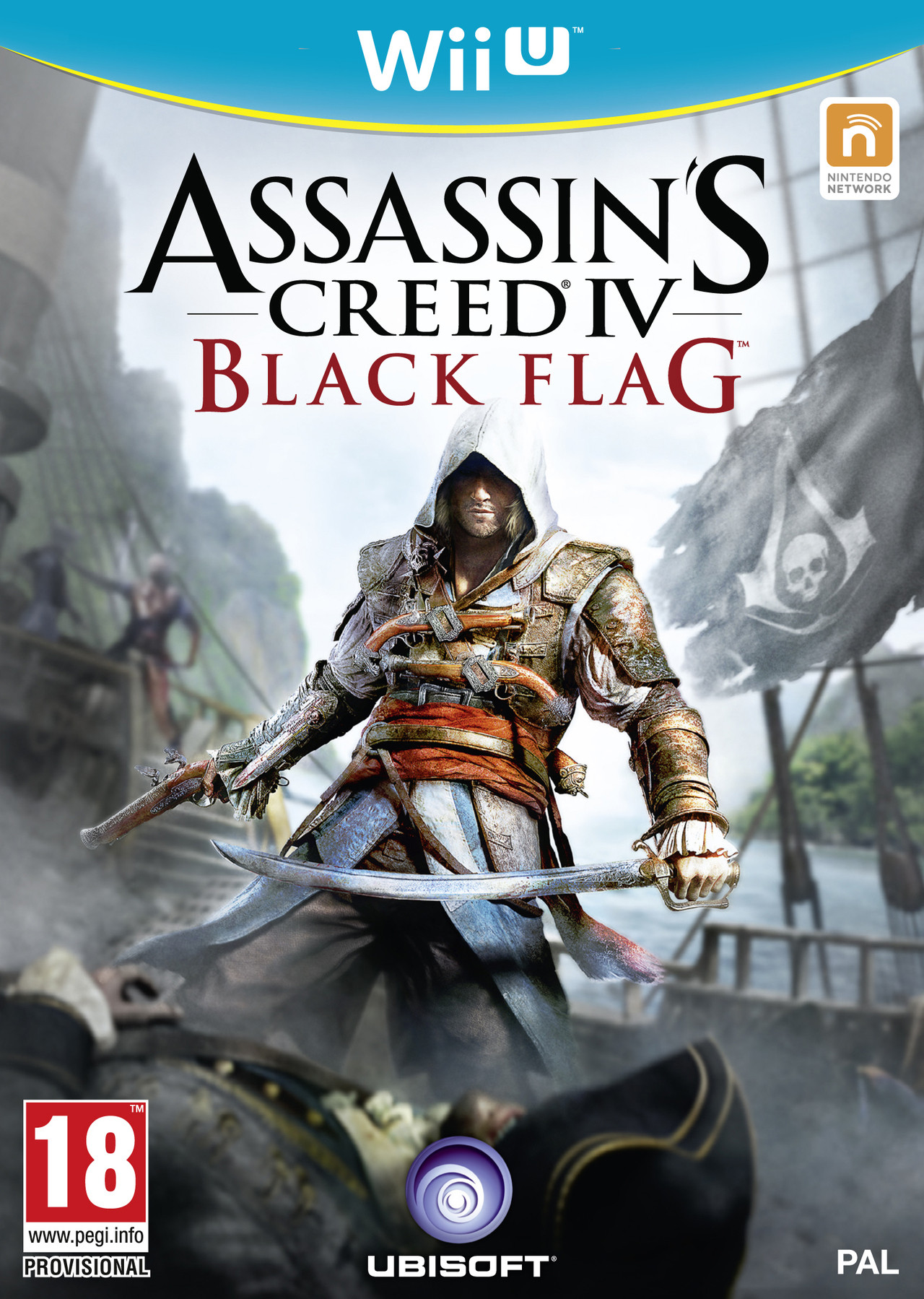 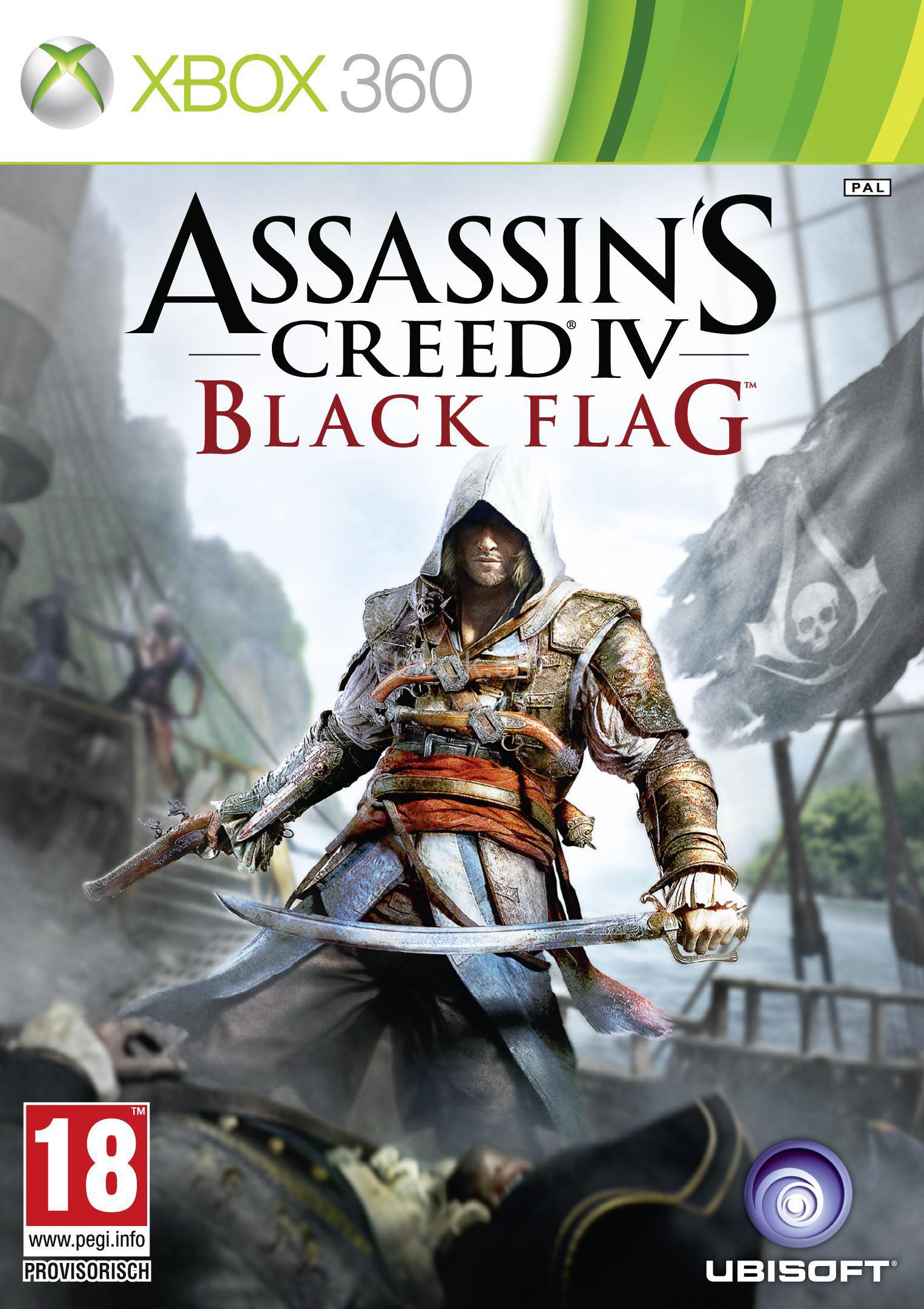 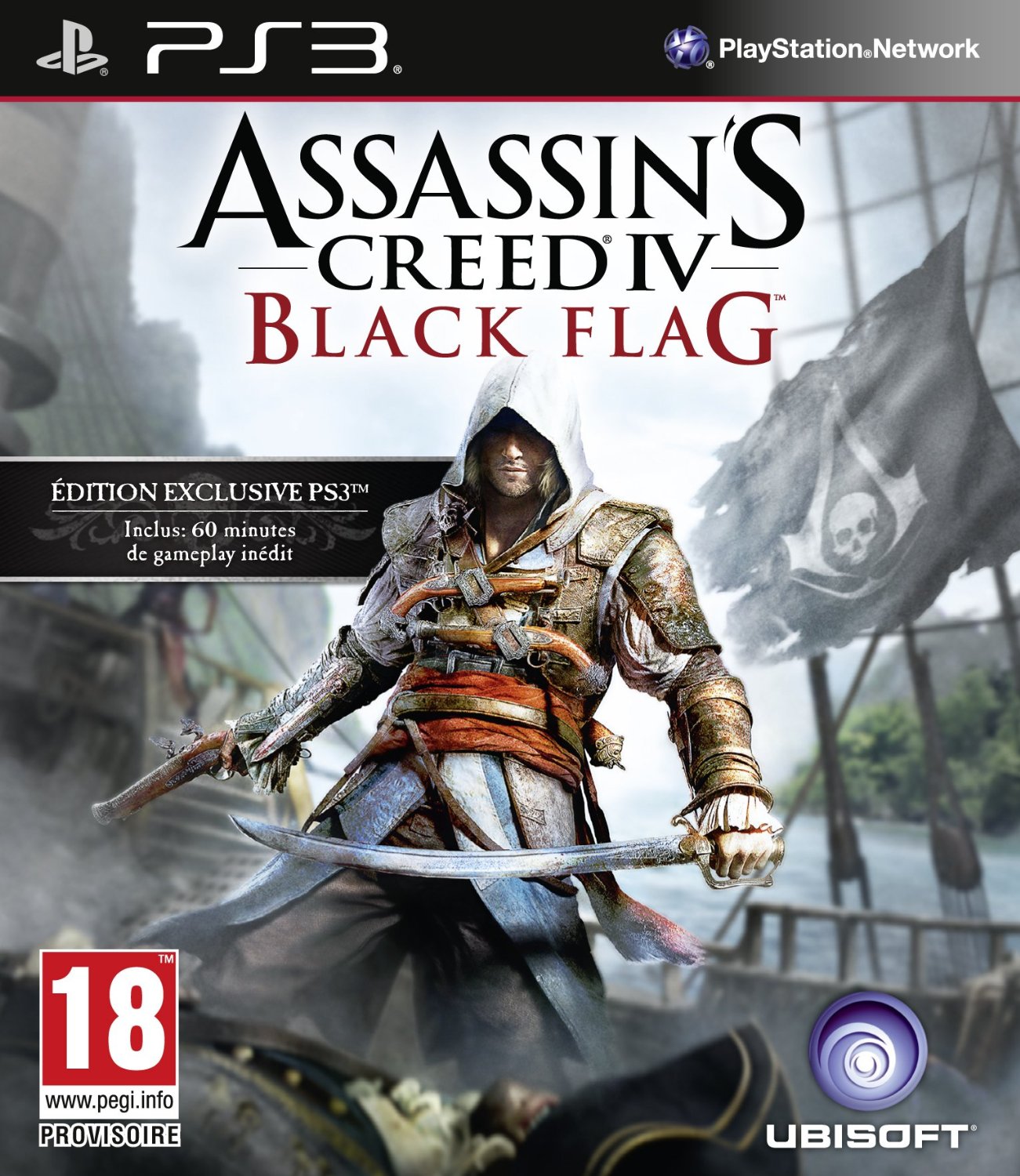 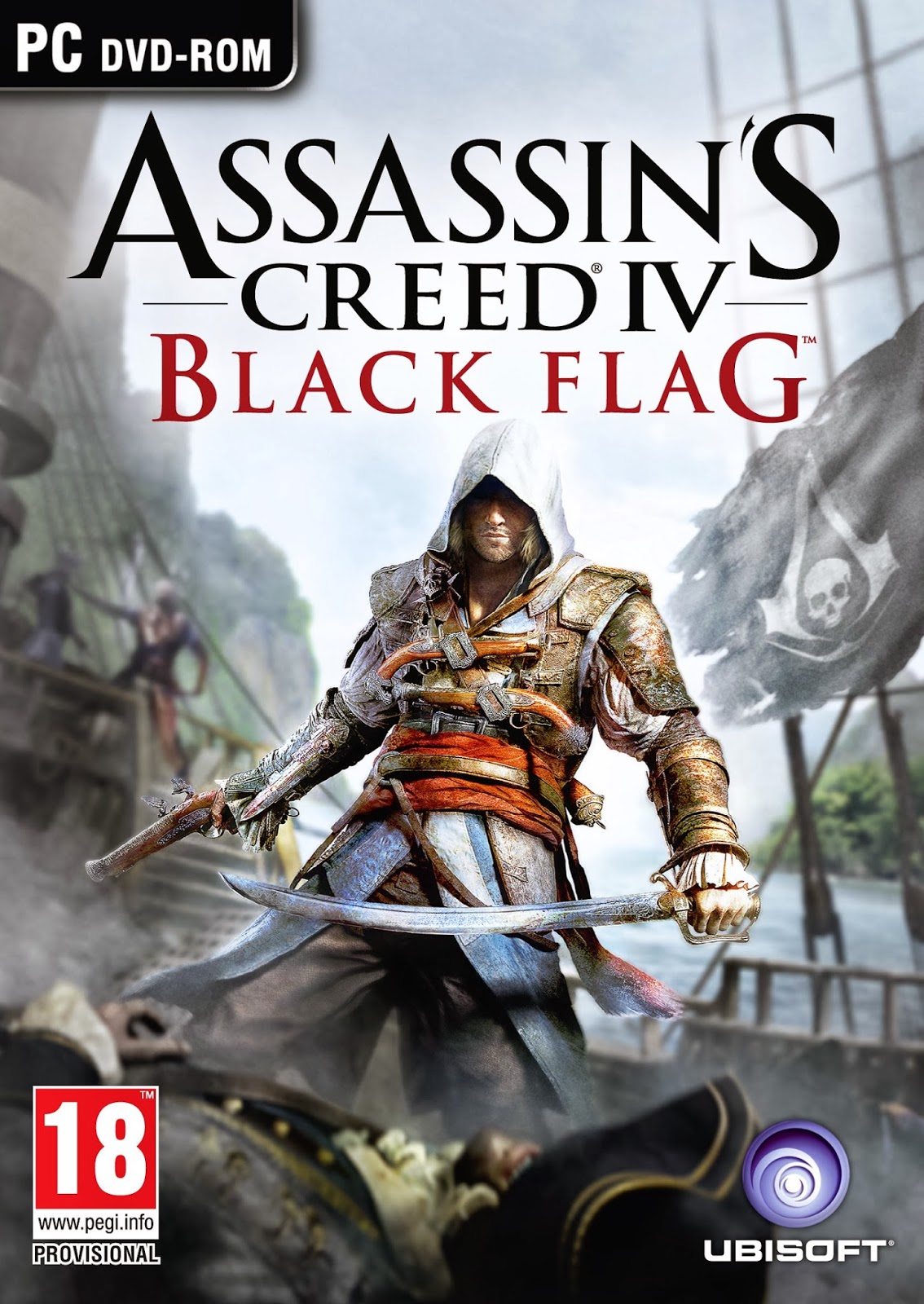 The new game will feature a new lead character, a new time period, a new location and a bunch of new gameplay elements. Ubisoft has stated that a new world premiere trailer will be releasing on March 4th, presumably for Black Flag. This will be the fourth consecutive year that Ubisoft will be releasing a main Assassin’s Creed game, that started in 2009 with the acclaimed Assassin’s Creed II. Since then there has been two additional games based on II’s protagonist, Ezio Auditore. The developers have stated that Conner, the protagonist from Assassin’s Creed III, will no longer be featured in future games saying that his story is finished.There is also a leaked screenshot from what appears to be from Black Flag 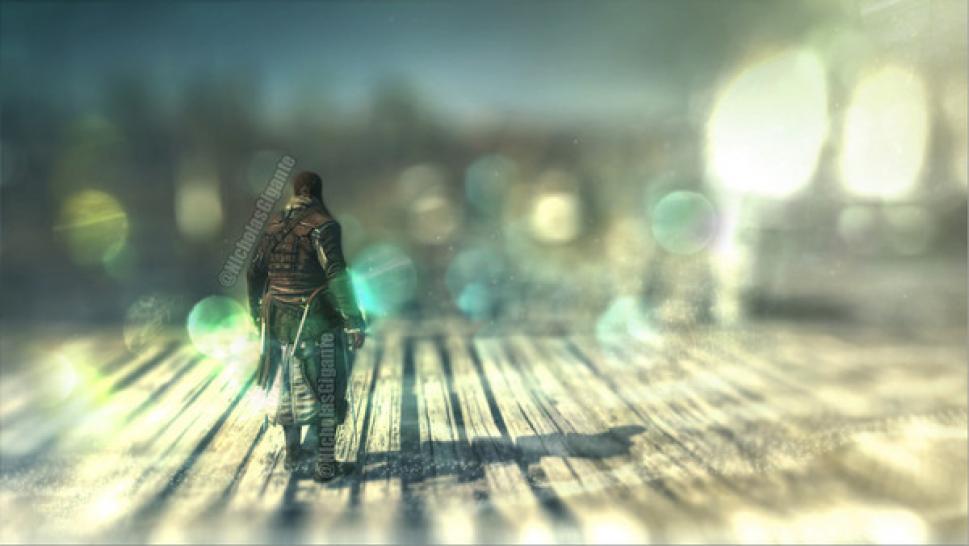 The reaveal will be on March 4th and you can be the first to watch it via the official Assassin’s Creed site. Stay tuned as more information is released.