After the large leak of the trailer, release date and platforms, Ubisoft has finally officially unveiled Assassin’s Creed IV: Black Flag on March 4. The official unveiling included the world premiere trailer that was leaked, an official press release about the game, 6 images of the game and a new trailer introducing the new assassin, Edward Kenway.

The first trailer, if you haven’t seen it already, introduces the concept of Black Flags and confirms early rumours about the game’s setting. It also shows the new protagonist in action, as well as his name: Edward Kenway. We are also introduced to a very infamous pirate, Blackbeard. Edward Kenway is the father of Haytham Kenway, one of the antaigonists of Assassin’s Creed III, and grandfather of Connor Kenway, the protagonist of III. The trailer also features new possible gameplay mechanics and footage, including dual wielding pistols.

Onto the new stuff; a new trailer that focuses on Edward Kenway’s character was also released. It is a CGI trailer that showcases the brutality of Edward and stating that he is “A pirate trained by Assassins”. The official trailer can be seen below

Ubisoft also released a press release detailing pivotal information regarding Assassin’s Creed IV: Black Flag. Rather than summarising it in my own words, here are the highlights from the press release:

In development for nearly two years, the game is being spearheaded by one of the veteran Assassin’s Creed teams in Ubisoft Montreal with support from Ubisoft studios in Annecy, Bucharest, Kiev, Quebec, Singapore and Sofia.

“With the new hero and new setting we are creating the boldest and most unique Assassin’s Creed game yet, while still respecting the pillars of the franchise that have made it such a fan favorite,” said Yves Guillemot, chief executive officer at Ubisoft. “Assassin’s Creed IV Black Flag is based on a true, harsh and exciting part of a legendary era and will thrill longtime fans and newcomers alike.”

Assassin’s Creed IV Black Flag tells the story of Edward Kenway, a young British man with a thirst for danger and adventure, who falls from privateering for the Royal Navy into piracy as the war between the major Empires comes to an end. Edward is a fierce pirate and seasoned fighter who soon finds himself embroiled in the ancient war between Assassins and Templars. Set at the dawn of the 18th Century, the game features some of the most infamous pirates in history, such as Blackbeard and Charles Vane, and takes players on a journey throughout the West Indies during a turbulent and violent period of time later to become known as the Golden Age of Pirates.

A small collection of images was also released. These included renders of the protagonist and Blackbeard, concept art of a city and a pirate cove, and a striking poster of the new Kenway assassin. The first image is at the top of this article and the other 5 are below: 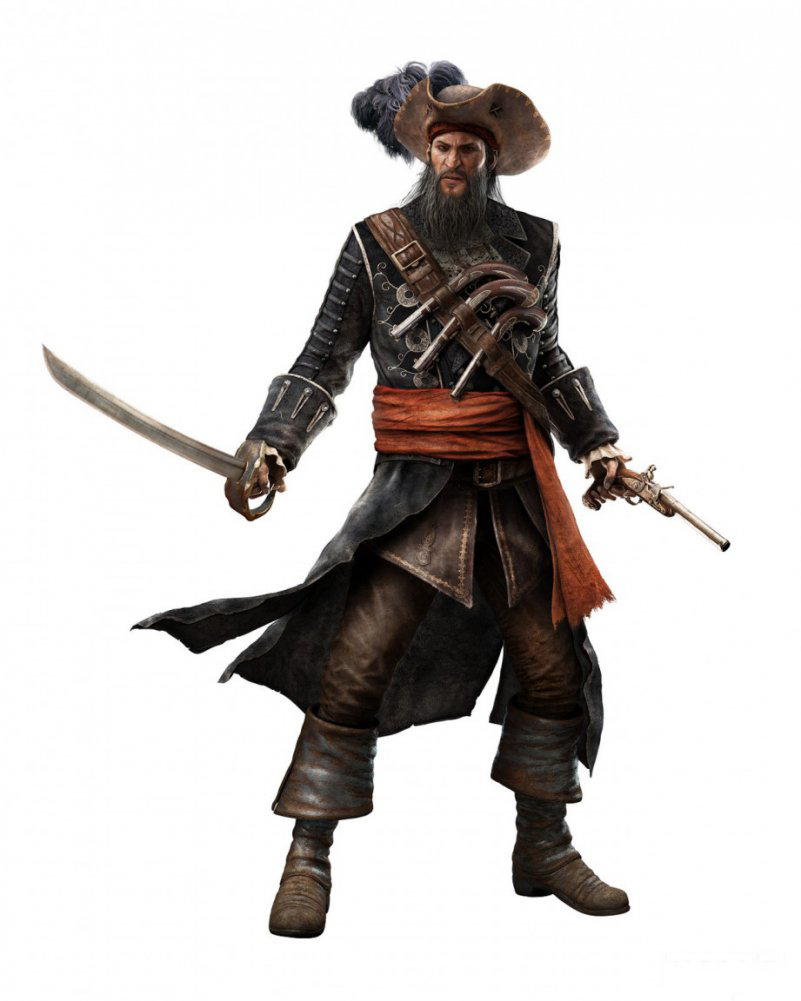 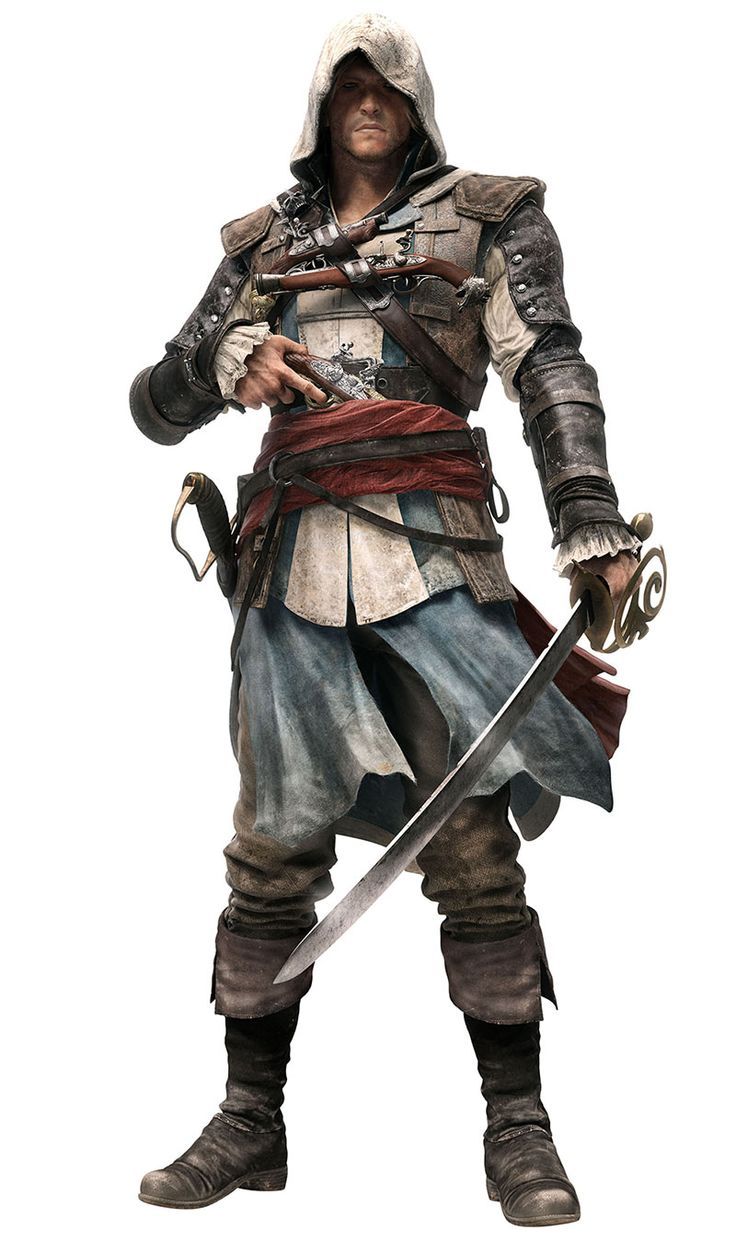 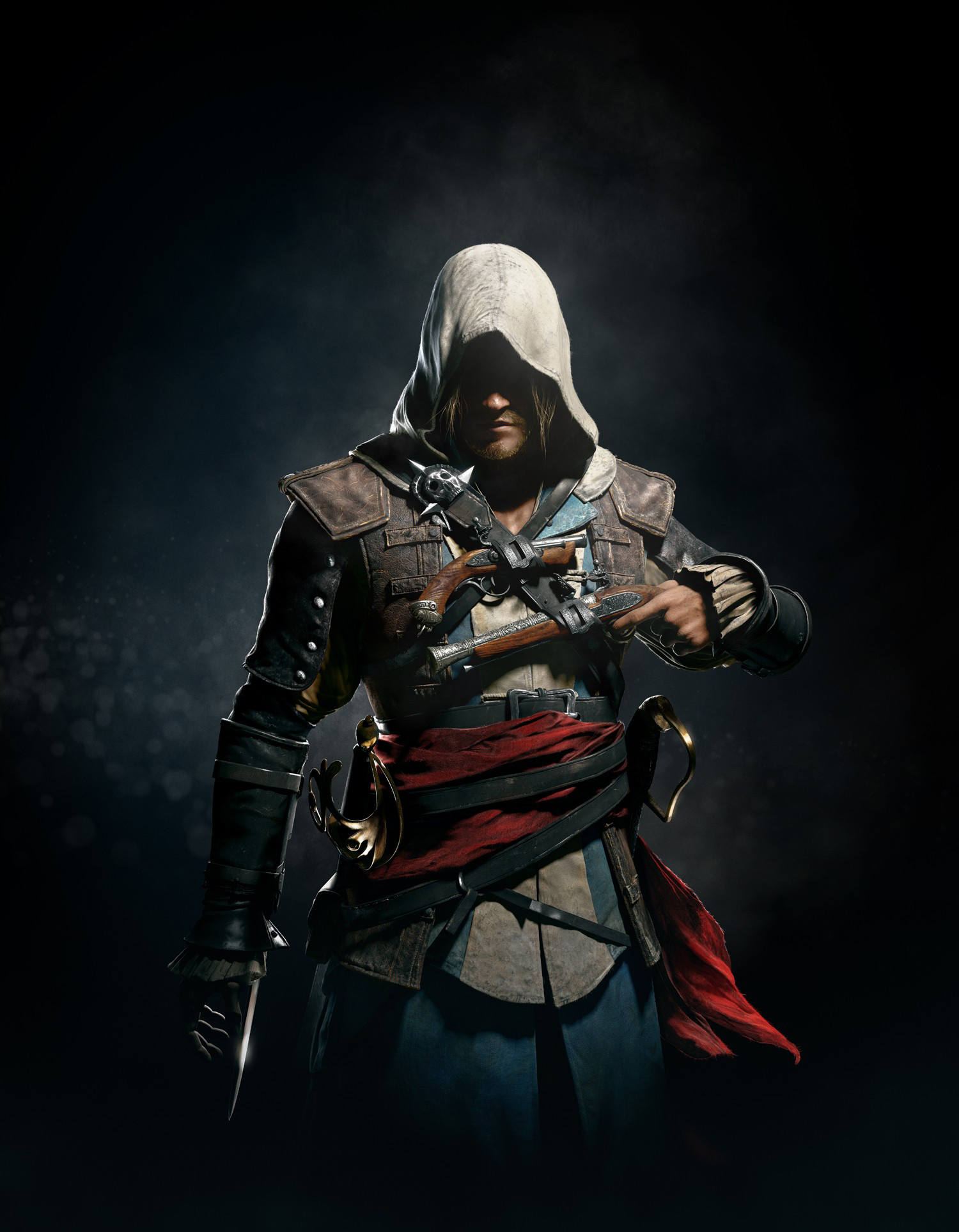 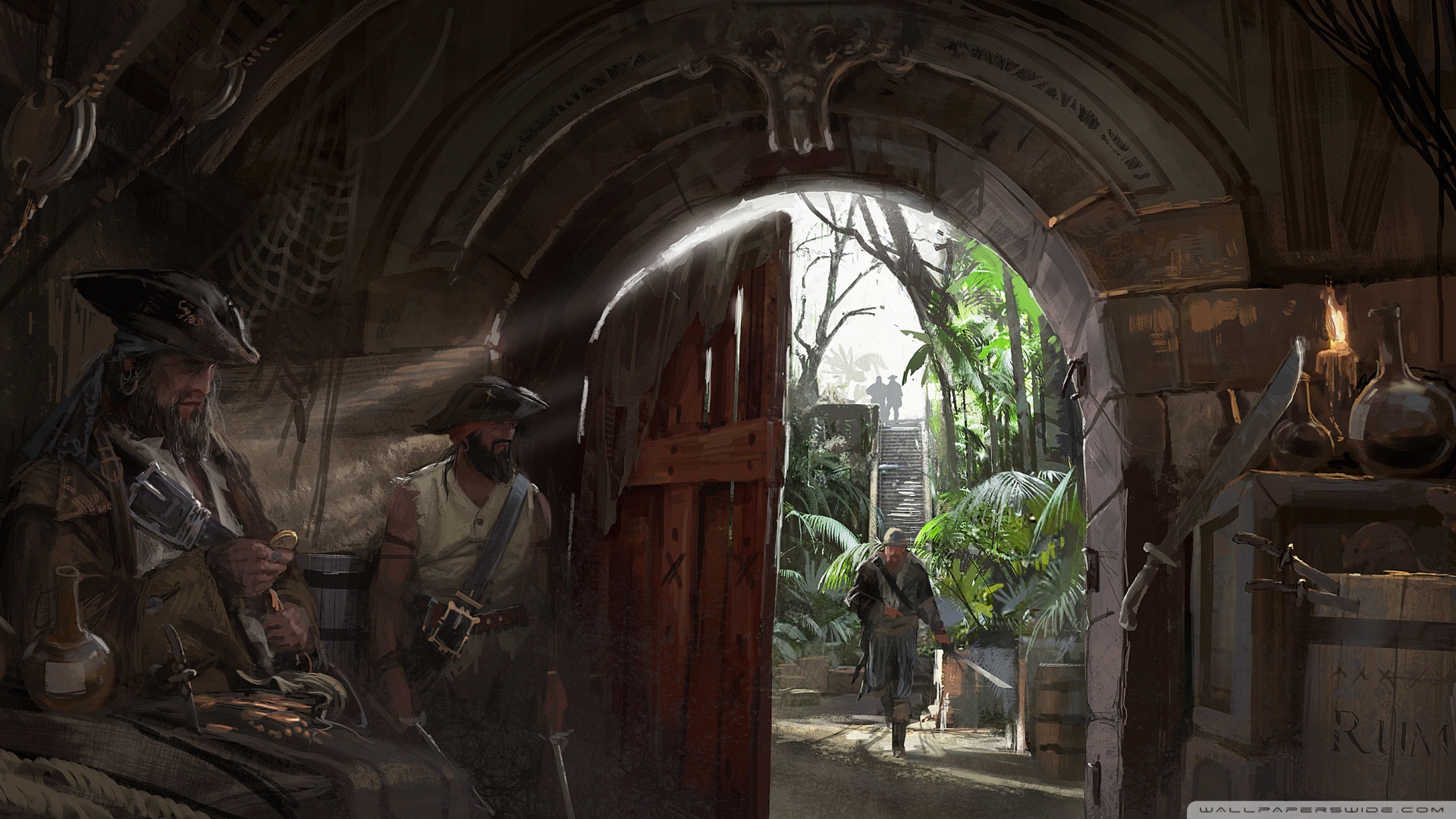 Assassin’s Creed IV: Black Flag will be available on the PlayStation 3, Xbox 360 and Wii U in North America on October 29th, and in the UK on November 1st.

Black Flag will also be appearing on the PlayStation 4 as a launch title when the console releases, and Microsoft’s next generation Xbox console. The PC release date has not been revealed yet.