Following the massive success of the anime series, Attack on Titan/ Shingeki no Kyojin  will be receiving the usual fanfare of a video game. The first announced video game, based on the popular manga and anime is Attack on Titan: Wings of Counterattack, a browser game that utilises a card based system with a social element.

The video game will be set in the same world with all its respective setting and characters. Players will be able to team up with other players, trading cards and equipment. This social element ties in well in the usual browser game space, as the game will focus on character customisation and card collection. The game is made up of various missions where players can work in large cooperative teams to take down the monstrous titans and other players, all in real time. A crafting system will also be implemented. 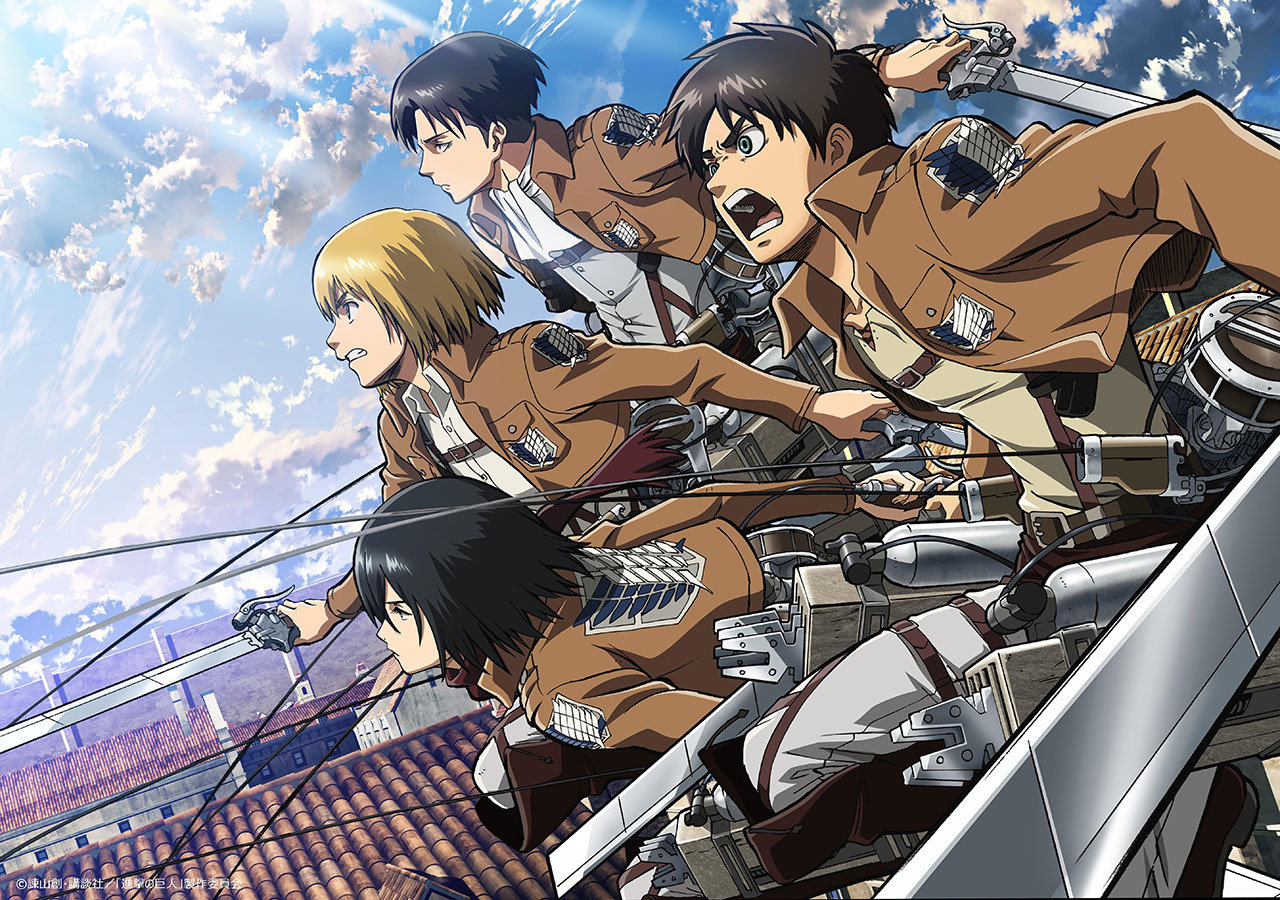 The game will have you create your own character, from a selection of classes. There are currently three classes you can choose from: Armour, Maneuver, and Shooter Forces. Armour classes are for characters who are more tanky who can withstand more damage but are less maneuverable with their gear. Maneuver classes are what they sound, they are quick and agile but don’t withstand much damage. The Shooter Forces are for scouting purposes.

You can see the three classes below on their respective main characters and their likeness in the game: 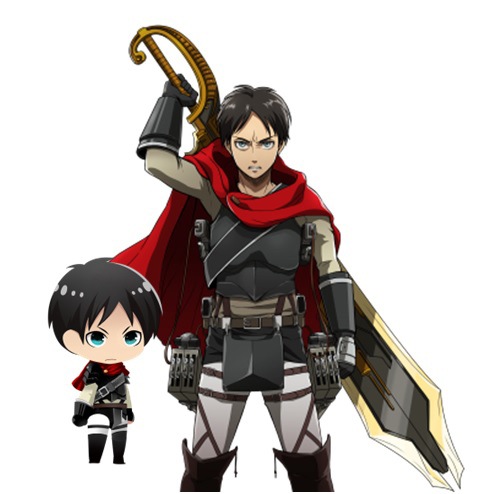 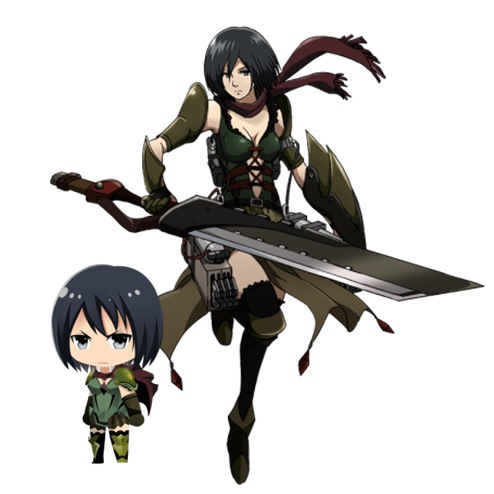 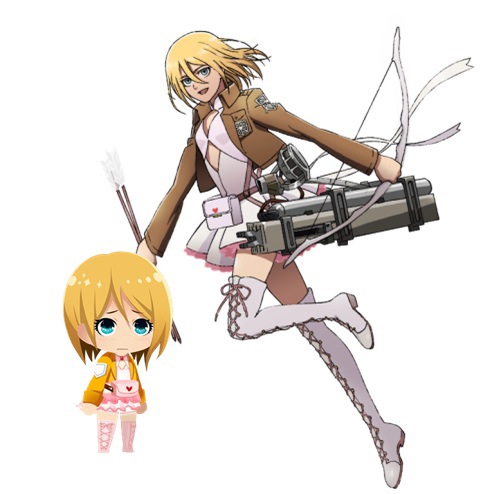 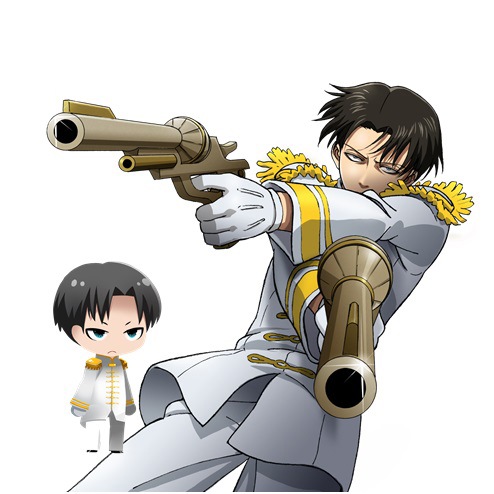 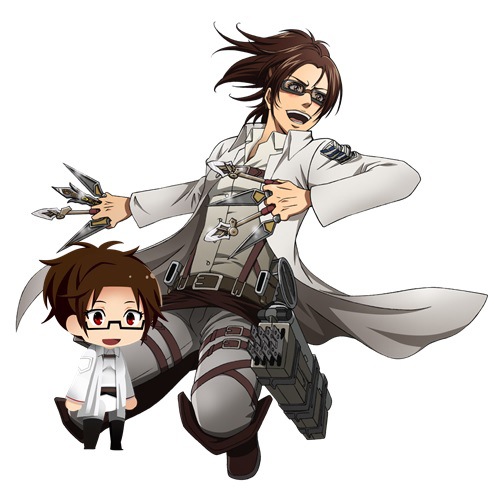 The game is currently not open but you can sign up for pre-registration on the official website here: http://sk.my-gg.com/

The game launched its exclusive beta earlier this year, where players received bonus items and had access to special endgame missions, such as “Exterminate Every Last Titan!!” where as implied, the players must search for an eliminate all the titans.You can see some screenshots and promotional art for the game below: 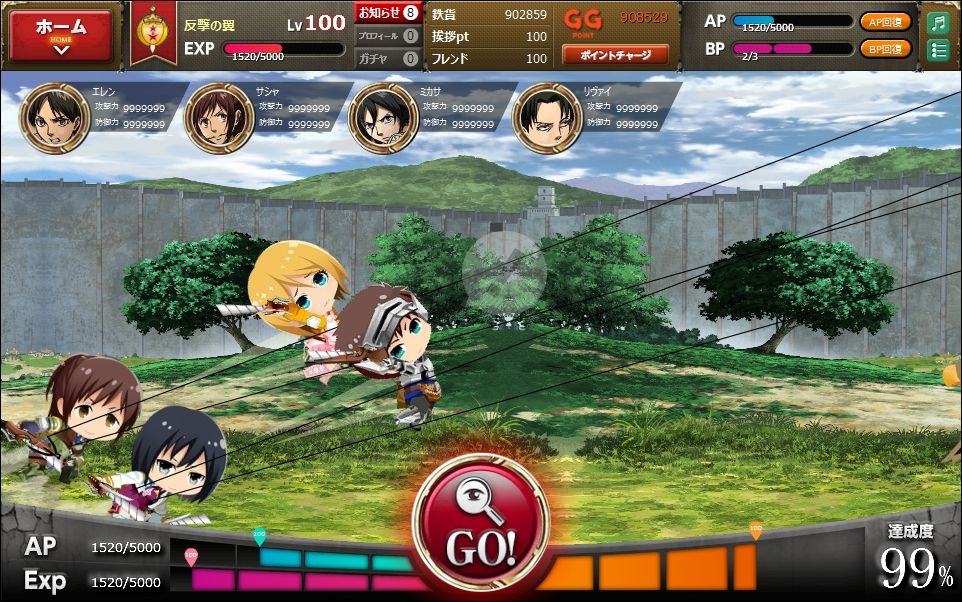 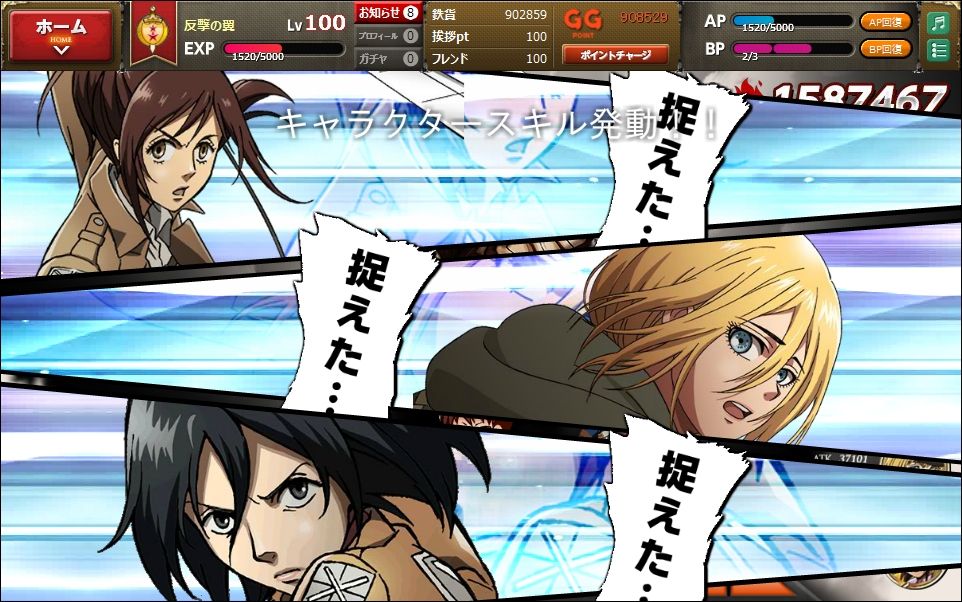 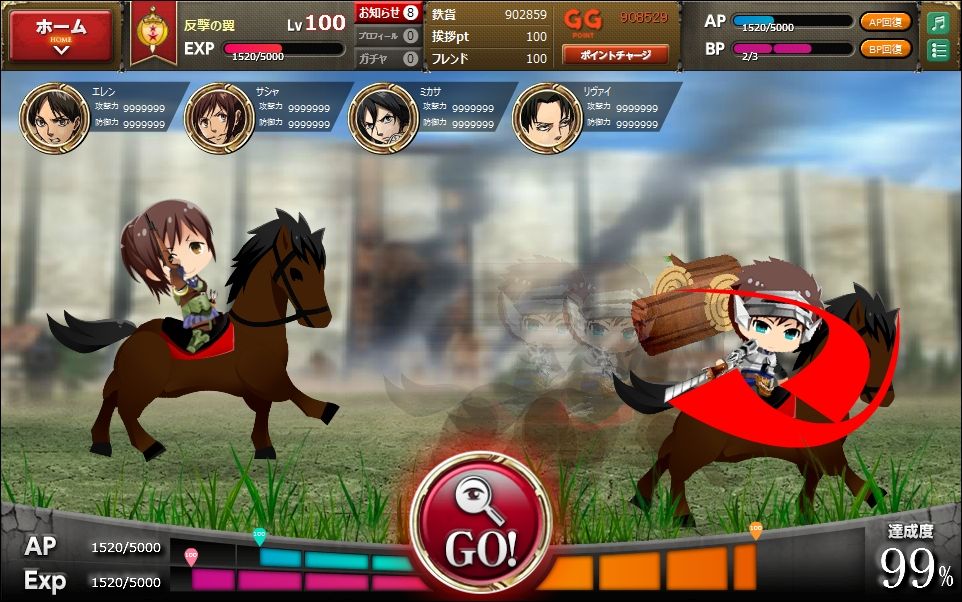 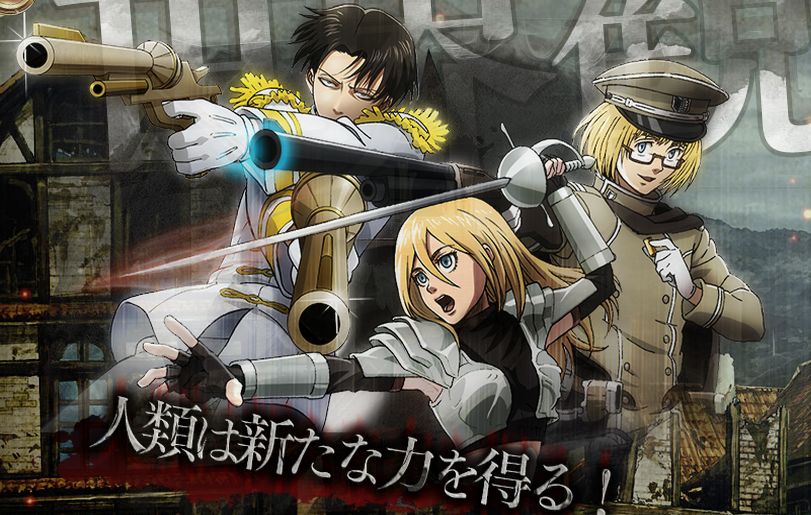 Attack on Titan: Wings of Counterattack Online is developed by Strategy & Partners, who are known for developing numerous anime related browser games such as Madoka Magica Online and Black Rock Shooter Arcana. The game is still in a testing phase where potential players can pre-register so when the game officially launches they can play the game immediately.

The Attack on Titan/Shingeki no Kyojin series was created by Hajime Isayama. It first started off as a manga in 2009 where it was then picked up for a light novel prequel in late 2011. A spin off manga called Shingeki no Kyojin: Before the Fall was released in 2012 and earlier this year the series was picked up for an anime adaptation. The anime series was produced by the newly formed Wit Studios, a new subsidiary studio under I.G. Port (Produciton I.G.’s parent company). The series has grown in popularity since the anime’s debut, with the manga selling over 20 million copies as of June this year. Another video game is in the pipelines but for the 3DS, more news on that game will develop in the following months.

To pre-register for the game, just visit the official website and click the big red button on the left, and follow the prompts (which are in Japanese); you will also find links to the game’s official twitter to keep track on updates and the latest developments: http://sk.my-gg.com/
Source Images – Amaebi
Source Images and Article – Silliconera
Source Article – Silliconera
Source Article – Tokyo Otaku Mode
“Attack on Titan: Wings of Counterattack”, “Attack on Titan”, “Shingeki no Kyojin”, images and all associated brands and titles © 2013 Hajime Isayama, Wit Studios, I.G. Port and Strategy & Partners Co., Ltd.