In a somewhat shocking manner, 6 well known anime corporations and advertising agency Asatsu-DK are collaborating together to launch a new legal global streaming service and commercial goods store. The 6 anime corporations are: Aniplex, Sunrise, Toei Animation, TMS Entertainment, Nihon Ad Systems and Dentsu. The new service and company will be called Daisuki, and the CEO and president will be Kunihiko Shibata. You can visit the official website here.

The company was started in October last year, according to the official press release. The press release also details the current shares into the company and which anime titles will be available to stream when the service is live; Puella Magi Madoka Magica, Mobile Suit Gundam, One Piece, Lupin the 3rd, and Prince of Tennis are reportedly ready to be delivered. The service also claims to stream the content globally at the same time as the Japanese broadcast, as well as live performances. Daisuki will also be selling merchandises directly sold by the companies themselves. 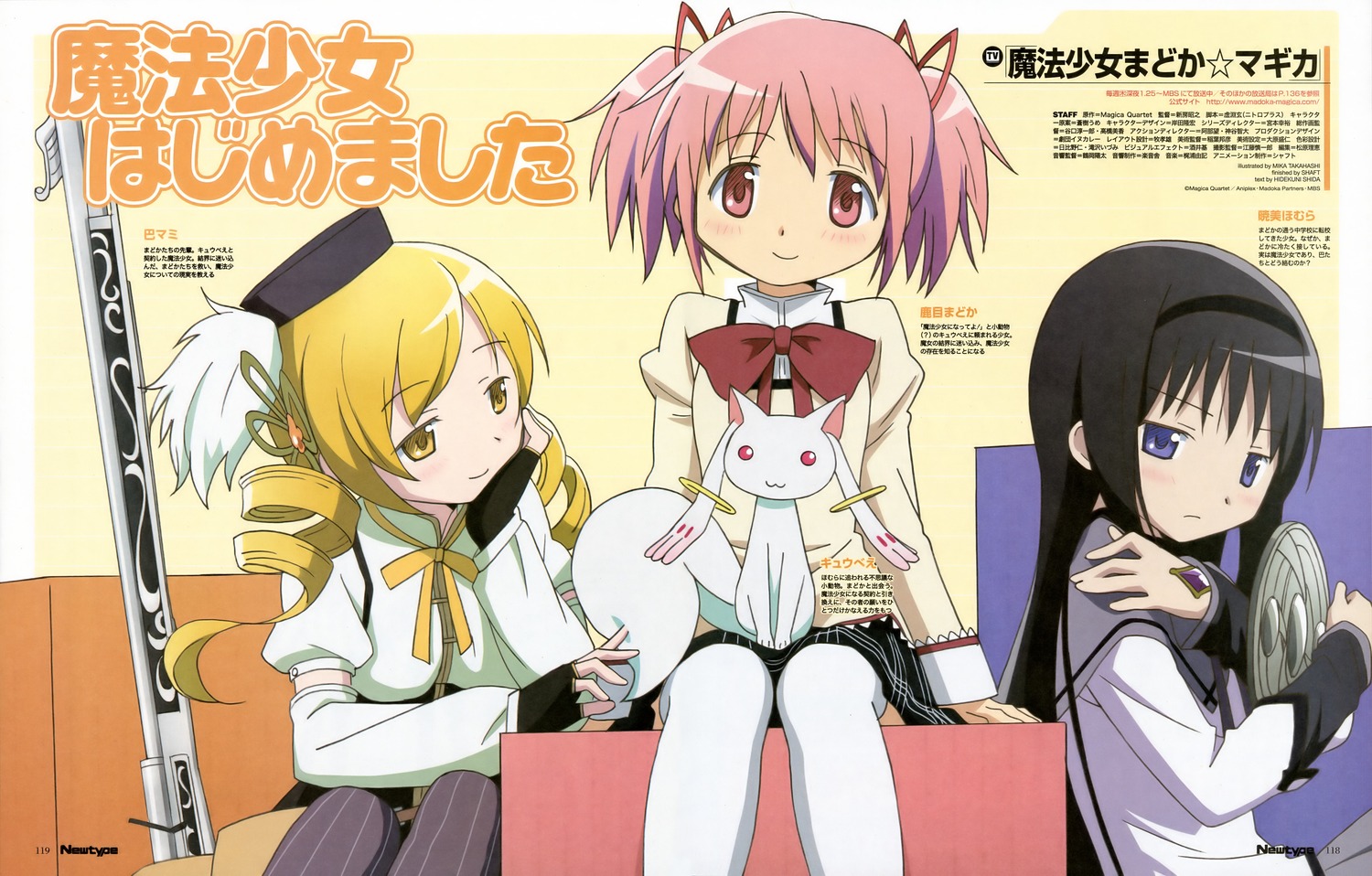 Asatsu-DK Inc. holds the highest share in the company at 26.3%. Aniplex, Sunrise, Toei, TMS Entertainment, and NAS hold equal shares of 13.4%, while Dentsu holds a 6.5% share. While this may be good news for fans, it isn’t the same for current anime streaming services. Services like Crunchyroll and Funimation, as well a more broad streaming services like Hulu and Viz are bound to react negatively due to licensing agreements. The shows listed above are currently already available on each of those services; withMadoka and Gundam on Crunchyroll, Lupin on Hulu, One Piece on Funimation and Prince of Tennis on Viz.

It will be interesting to see where this will lead, considering the failure of Nico Nico anime in the west, more competition into the online streaming space could be both a good thing and bad thing.