Electronics Arts Inc. has announced that John Riccitiello will be stepping down from his role as the Chief Executive Officer and a member of EA’s Board of Directors as effective of March 30th. Taking his place as temporary CEO is the former CEO Larry Probst, who has also been chairman of the board since 1994. John has been EA’s CEO since 2007 and many gamers have cited that the company began declining in creating quality game since he lead the company.

Electronic Arts is a large video game corporation that is estimated to be worth $5.4 billion dollars and one of the industry’s largest publishers. The company was founded in 1982 and had a steady growth in its initial years, focusing on home computer games. By the 1990’s EA has begun making a name for itself creating many popular franchises and titles, such as the Need for speed series, the Command & Conquer series and FIFA. In recent years since John Riccitiello took over the company, EA has begun making more questionable decisions, which has been cited as one of the reasons he is stepping down. 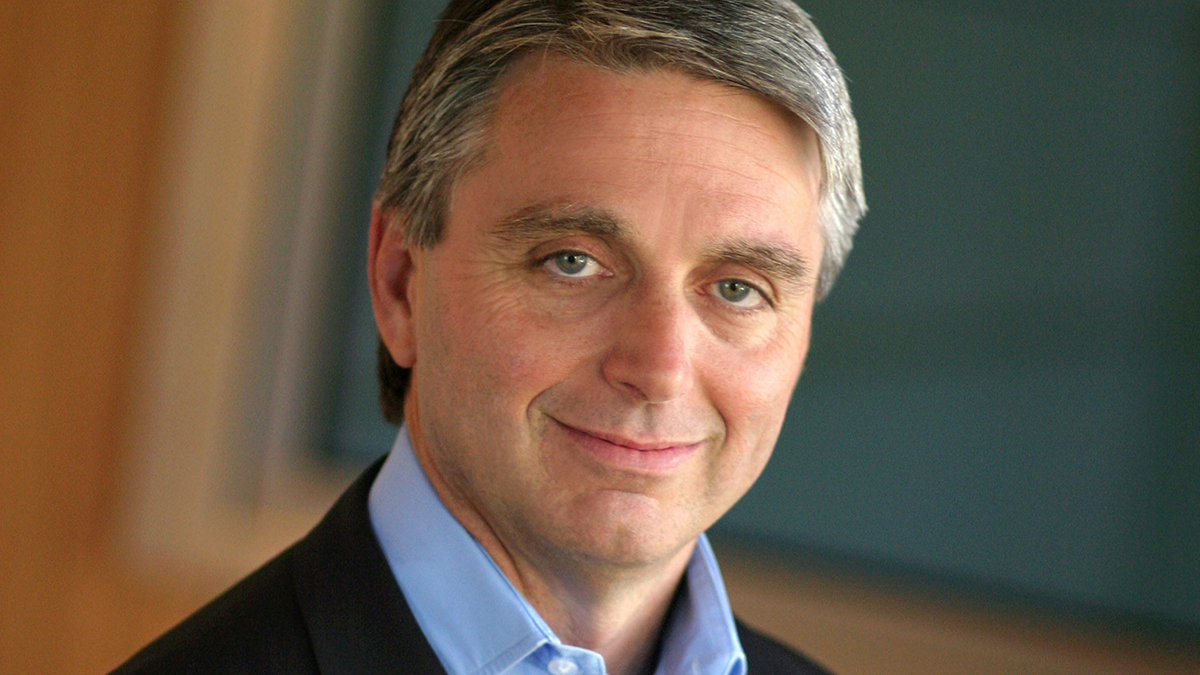 Some of the recent problems that EA has faced include: the poor success of Star Wars: The Old Republic- the MMO developed by Bioware that had a large budget but received a very poor profit, the under-expected sales of Dead Space, poor reception to the recent SimCity – due to always online DRM and gamers could not login due to server issues, constant hate from the community on a emphasis on micro-transactions and a late entry into the casual gaming market. Many of these would be considered strikes against the billion dollar company with many a gamer boycotting their games. On top of that, they have been voted as the worst company in America by the Consumerist magazine and their shares continued to drop.

While EA may be getting a bad rap, they still generate a form of income with selling games on their exclusive online platform Origin and a few top selling mobiles games, such as The Simpsons: Tapped Out. Regardless, this is big news for EA and the gaming industry in general since a new CEO will be employed and some changes could be made. But remember that the Board of Directors and Investors are usually the ones pulling the strings so don’t get too hasty and think that Dragon Age III: Inquisition won’t have any micro-transactions or day 1 DLC.

John Riccitiello has been at EA since 1997 and seems to be leaving the company altogether. Whether or not he will get a top management job at another company is unknown. As Larry Probst sated “John’s tenure at EA has been marked by bold decisions, a big vision for online games, a passion for product quality, and an enduring respect for the people who work here. John made an indelible mark on our culture and shaped many of our most successful leaders.” Whether or not those impacts have been positive, he still made a considerable impact.