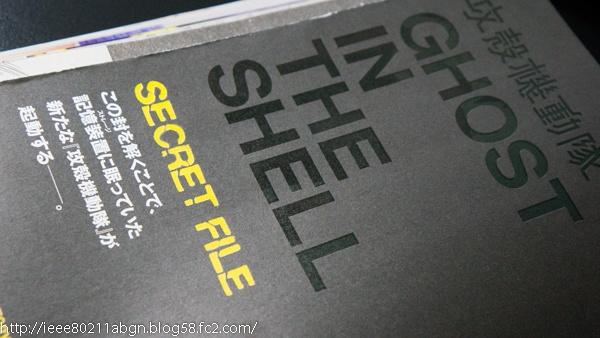 In addition to the new reveal in the magazine, a new website for ARISE has launched which features a new rendition of Motoko Kusanagi, or more commonly referred to as- Major. There has been no other information tying in ARISE to the Stand Alone Complex series, which aired over 10 years ago. This will the first project since the movie Solid State Society and whether or not this is a complete re-imaging of the franchise can be well speculated- even with previous director Kenji Kamiyama tweeting that he has no part in this new project. 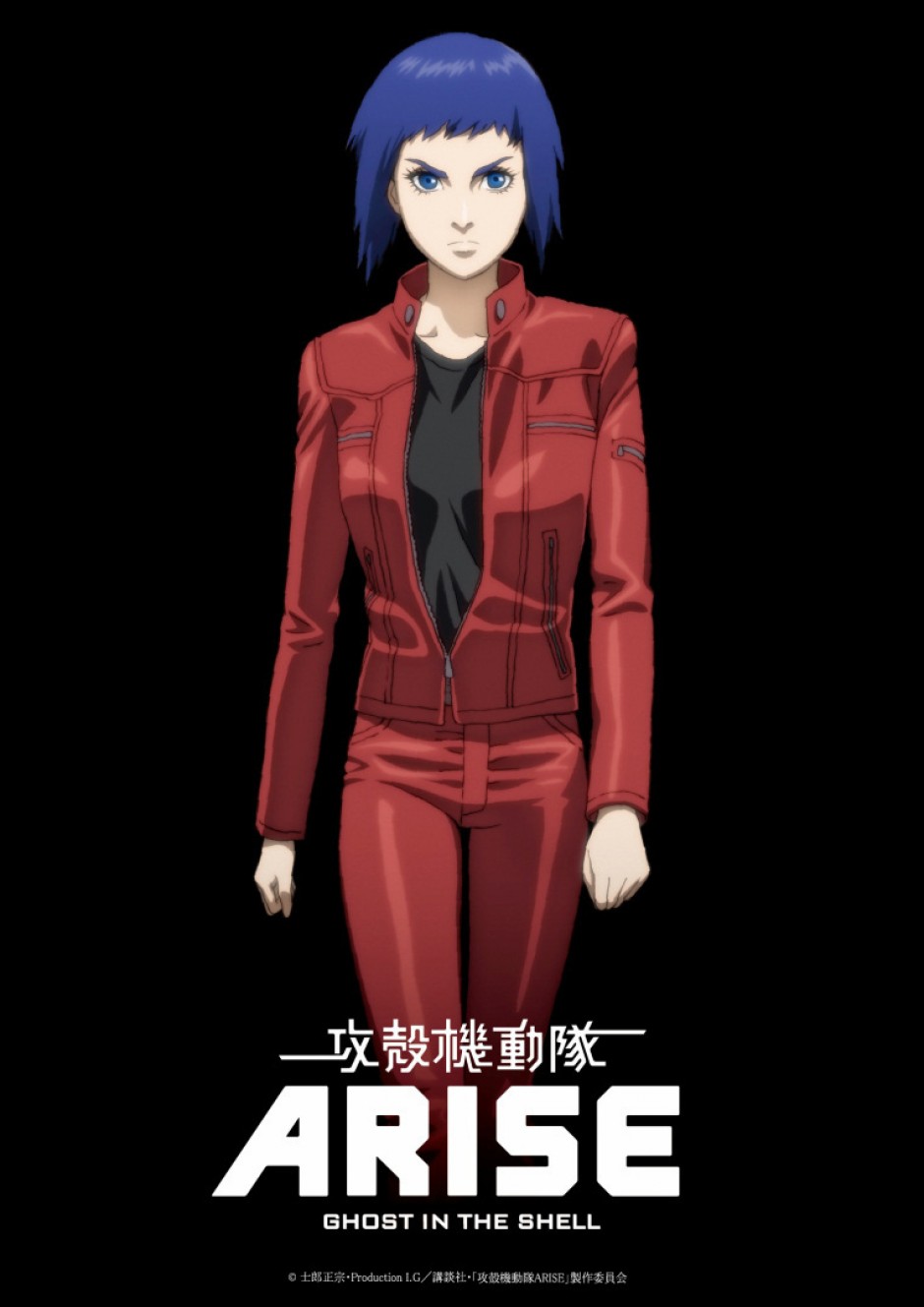 The website also mentions an event occurring on the 12th of February. The Ghost in the Shell Arise Production Presentation will be stream lived around the world on on February 12 at 9:00 p.m. in Japan (7:00 a.m. EST) on Niconico, Bandai Channel, and YouTube, and the event itself will be held at the nicofarre event hall in Tokyo. 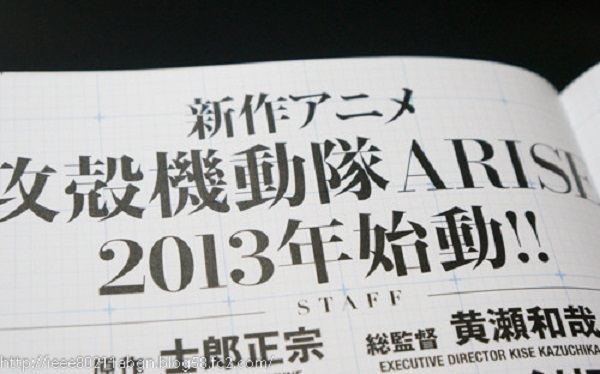