Hokago no Pleiades (Wish Upon the Pleiades) was a 2011 series of original net anime that streamed on Youtube with english subtitles for the general public. The official Hokago no Pleiades website has announced that a movie adaptation will be coming out this year. It is a collaboration between Gainax and Subaru that centres around the story of five magical girls who collect fragments so an alien can return to its home in Pleiades – in Japanese it is Subaru and makes up the logo for the car manufacturer. 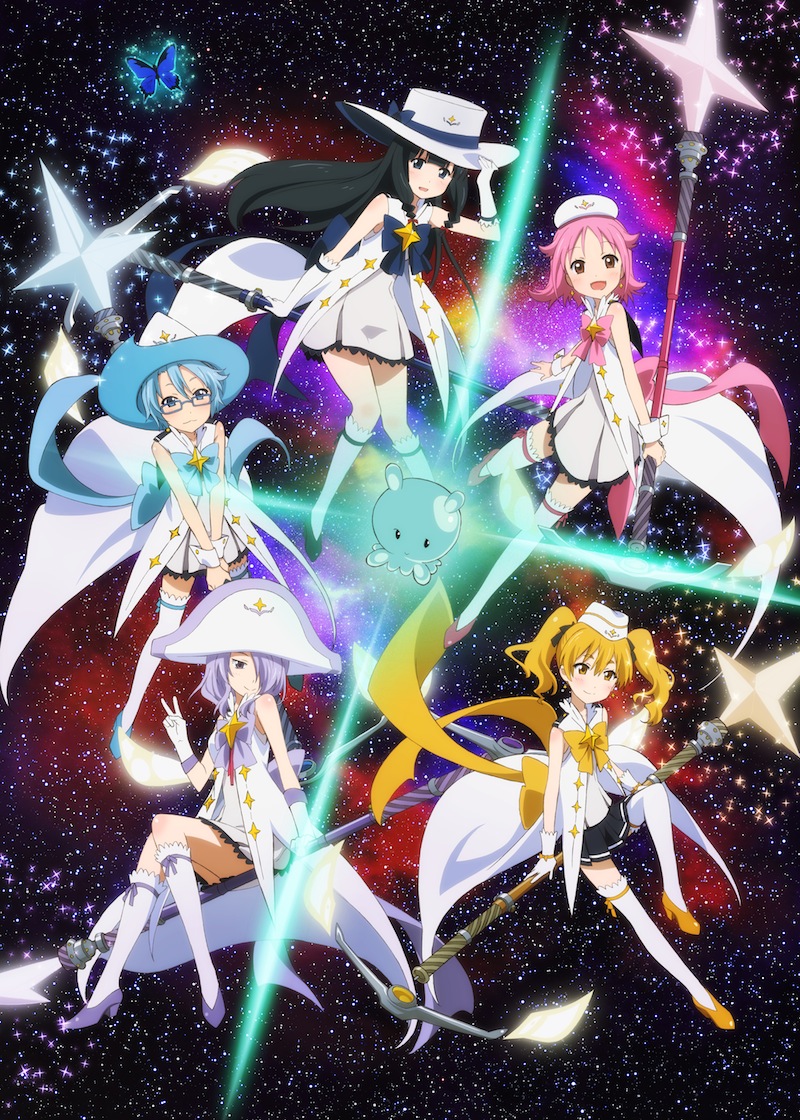 The series of four episodes in this ONA were directed by Shouji Saeki (Strike Witches 2 Storyboard), with character and concept designs by Daisuke Kikuchi (Gurren Lagann) and art director Hiroshi Kato (Evangelion: 1.0 You Are (Not) Alone)

The Hokago no Pleiades will be coming out in Japanese theatres this year and whether an English release has not been announced. 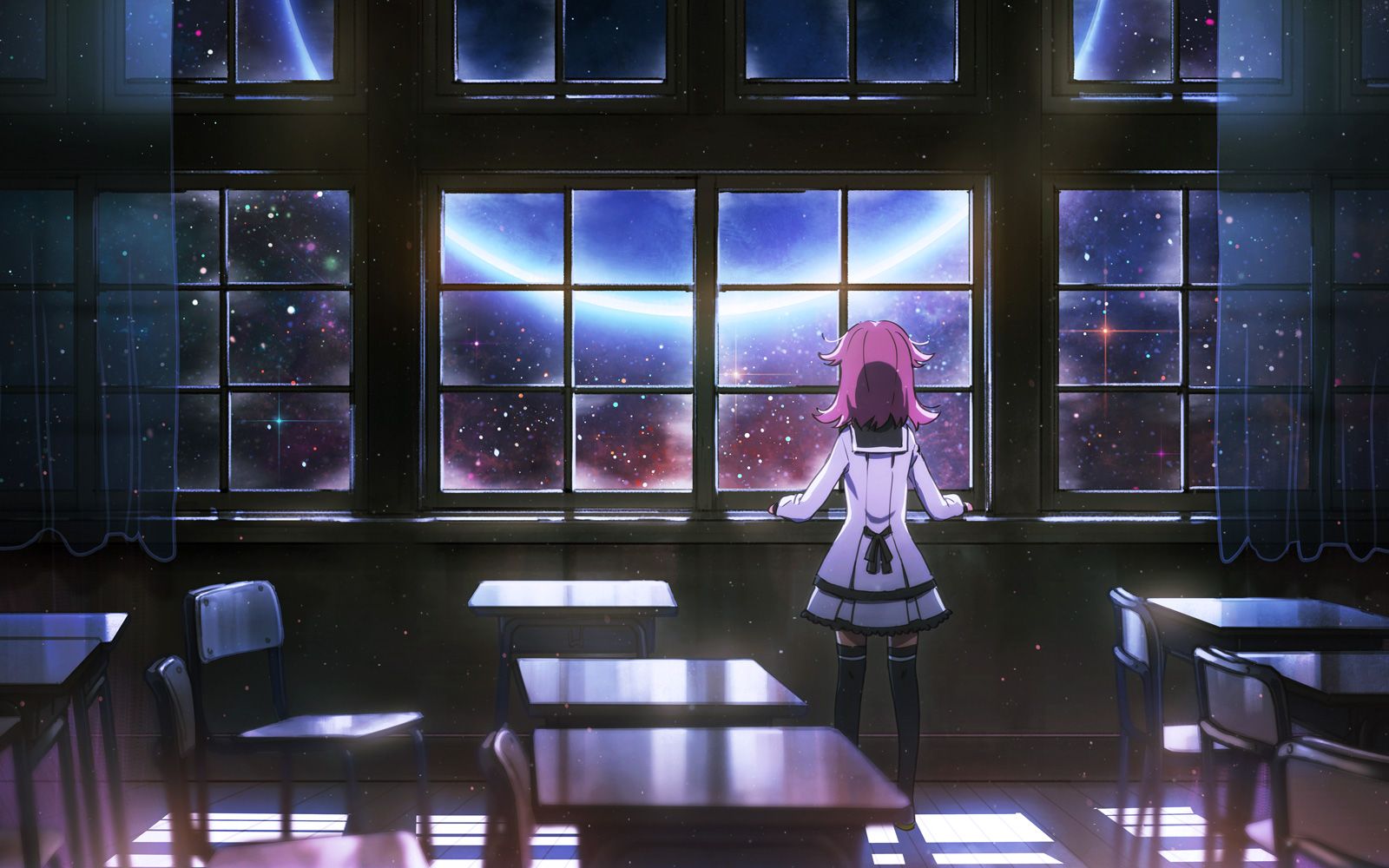 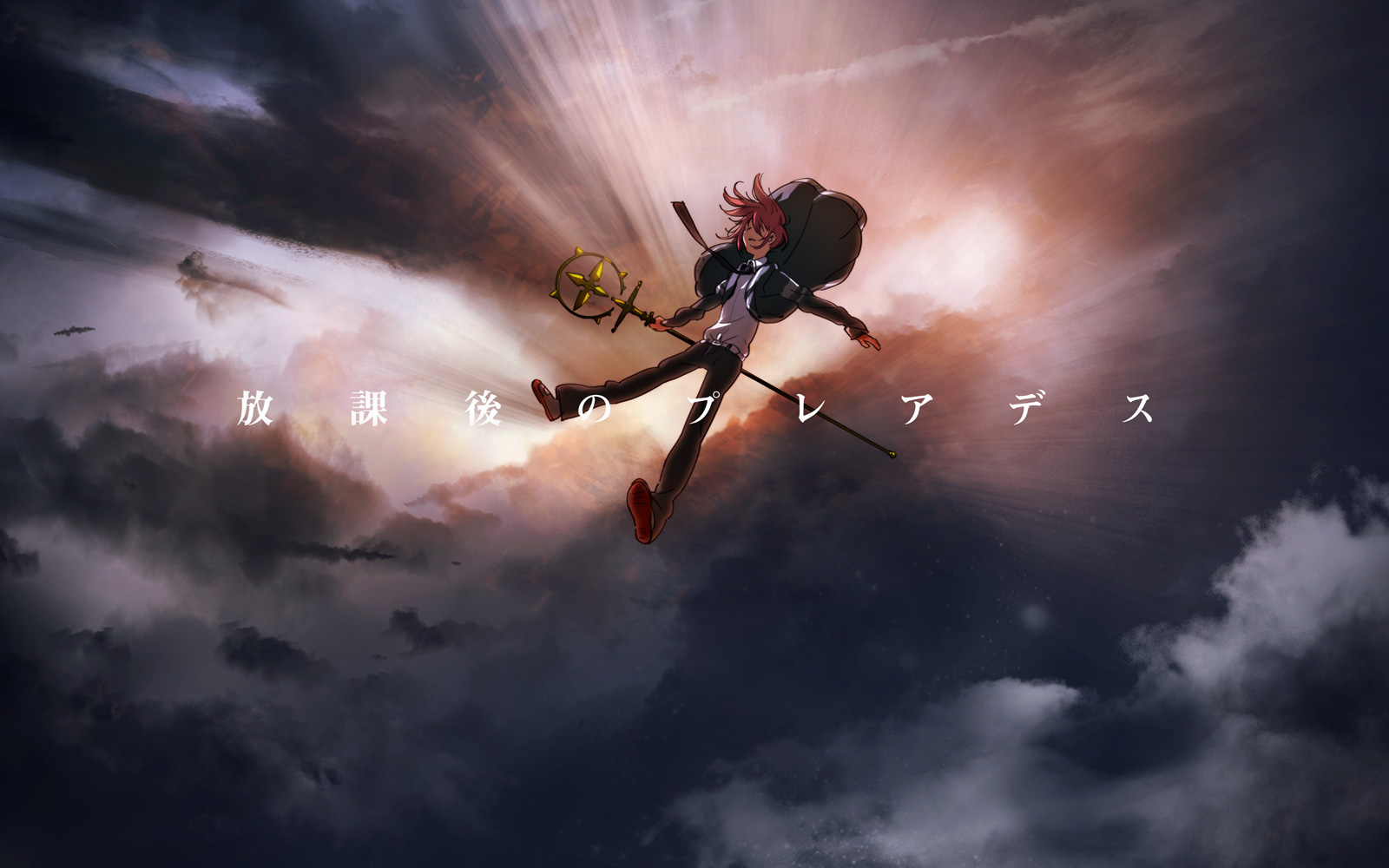