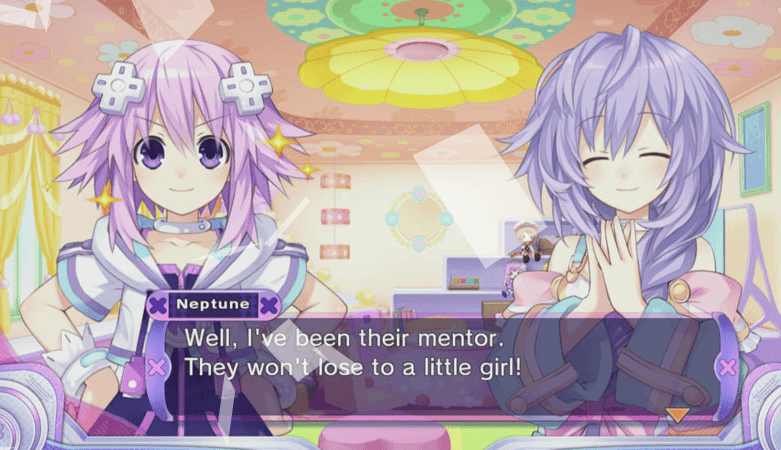 The Hyperdimension Neptunia series features a wacky setting having a take on the console’s war, where each major console is its own region and faction. In the games players take the role of Neptune, a goddess who has lost her memories and is tasked to fight monsters. Hyperdimension Neptunia Victory, the second game in the series is set to release overseas later this month, with NIS America localising the game. 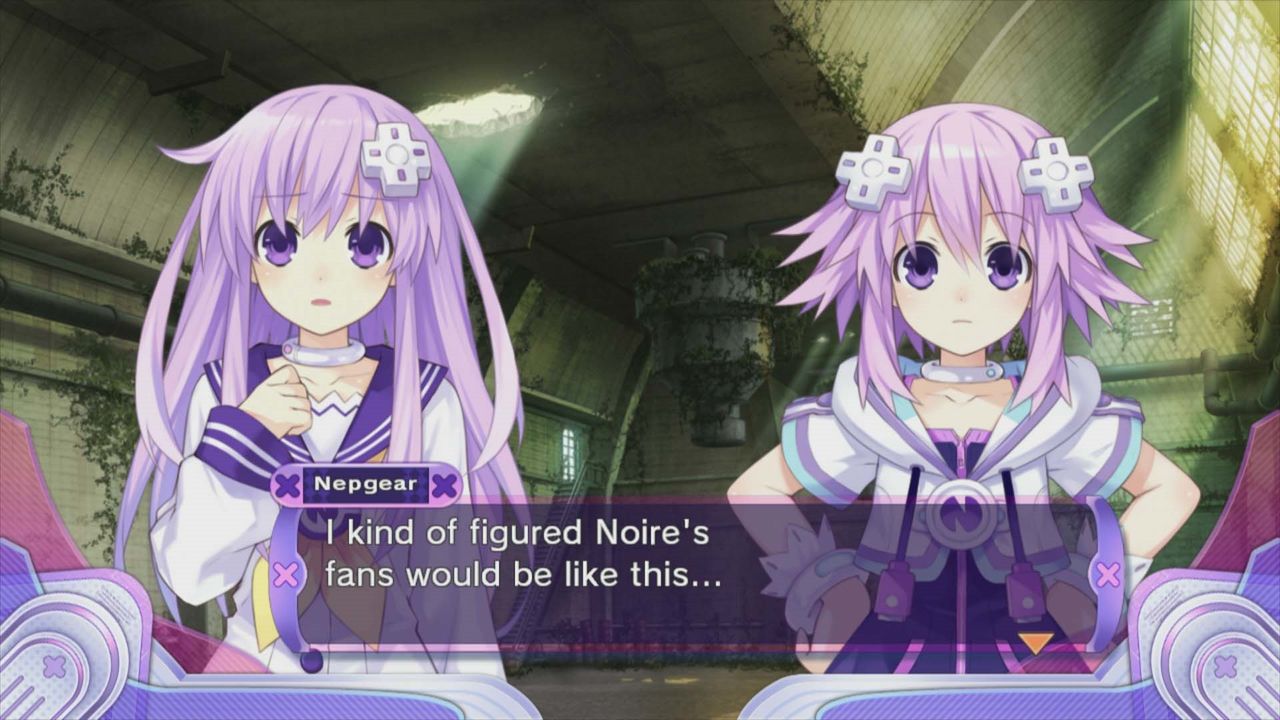 An anime adaptation of the series is also in the works. Titled Hyperdimension Neptunia: The Animation, the series will be produced by David Productions (Jojo’s Bizarre Adventure) and is set to air in Summer this year.

Hyperdimension Idol Neptunia PP will cost 6,279 yen (~62 USD) in stores and 5,300 yen (~53 USD) on the PlayStation Network. Compile Heart will also sell a limited edition copy for 8,379 yen.
Update – March 14th: Hyperdimension Idol Neptunia PP will indeed be an idol management game, rather than traditional JRPGs the previous games have been. You play as a producer and choose four of the CPUs (Idols) where you manage them in shows, increase their parameters, and using the Vita’s touchscreen functionalities you will be able to actively ‘touch’ the CPUs and haves various voices and actions that react to the location and way you ‘touch’ them. 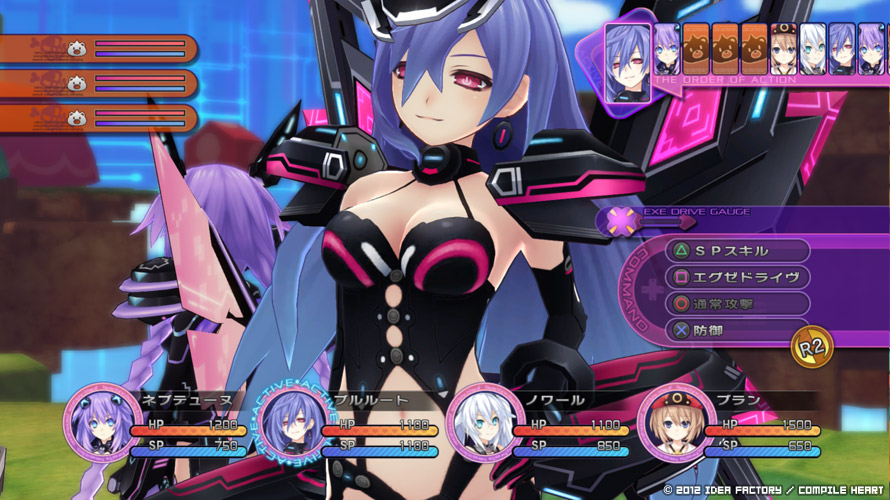