Voice actress and singer Kana Hanazawa was at an event recently promoting her music, when she leaked information that she was currently reprising her role in a new Infinite Stratos anime. Hanazawa voices the character Charlotte Dunois in the first season of Infinite Stratos and has leaked that she will be returning to play that character in the supposed second season. 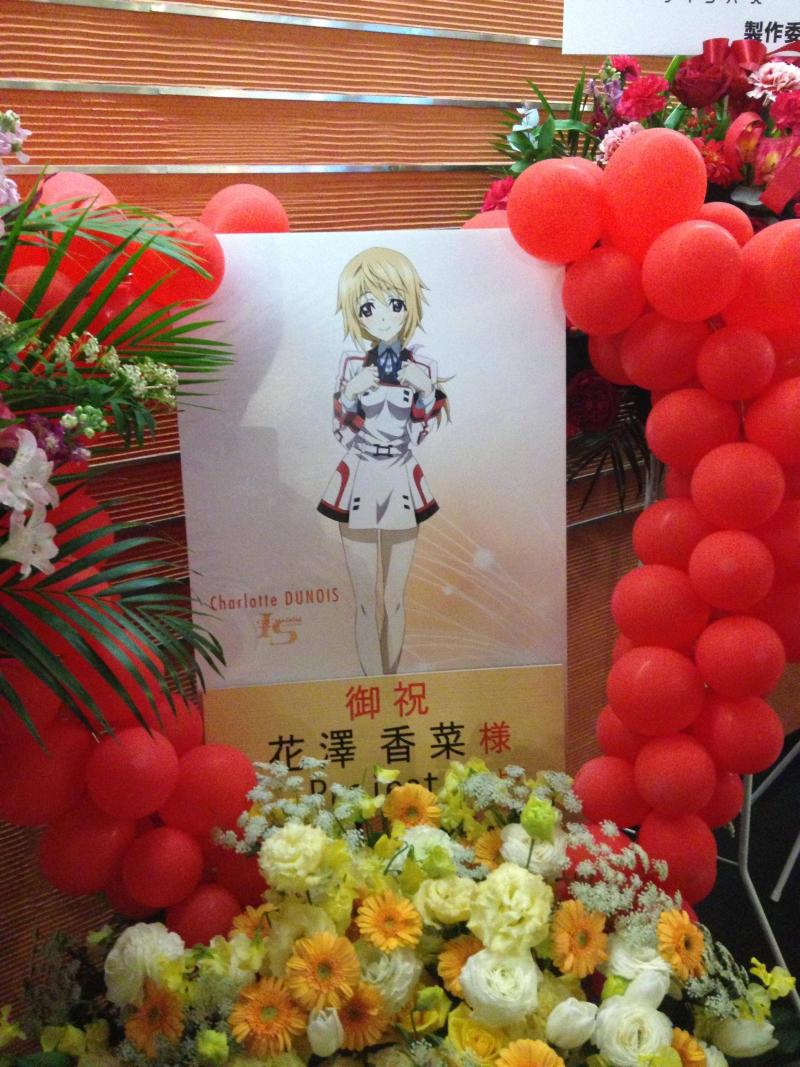 IS <Infinite Stratos> is an anime series that aired in 2011 that was produced by 8-Bit studios. The series is set in the near future where exoskeletons called IS are available and quite powerful. Nations feared that power and signed a treaty that all nations to have IS, not use for military and only piloted by women. One day a boy named Ichika Orimura has the ability to use an IS and is sent to a boarding school to learn how to use them, but it is an all girl academy. It follows the usual harem shenanigans with some science fiction combat. The series itself is quite popular and sold very well, so a second season of the anime is not so far fetched.

The second season of Infinite Stratos has not been confirmed by any official parties so stay tuned for any more development.