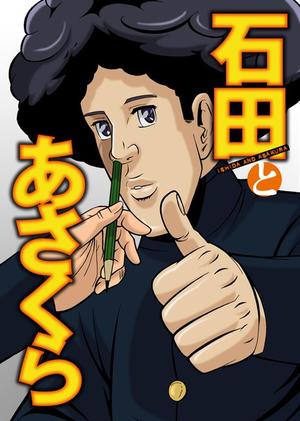 An even shorter series- running at 2 minutes without the Opening, is Ishida to Asakura. Based on the gag manga it is a series with a very weird emphasis on weird. They stuff they do is weird. The animation also reflects the weirdness and so do the characters. They act weird; have weird reactions and weird deaths. Everything is weird… 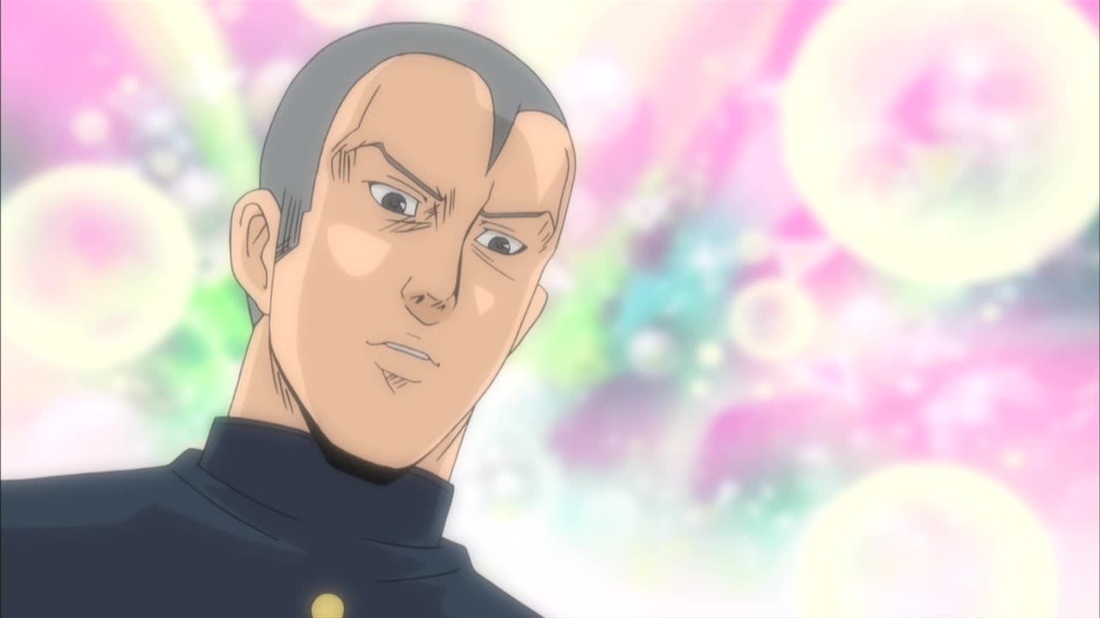 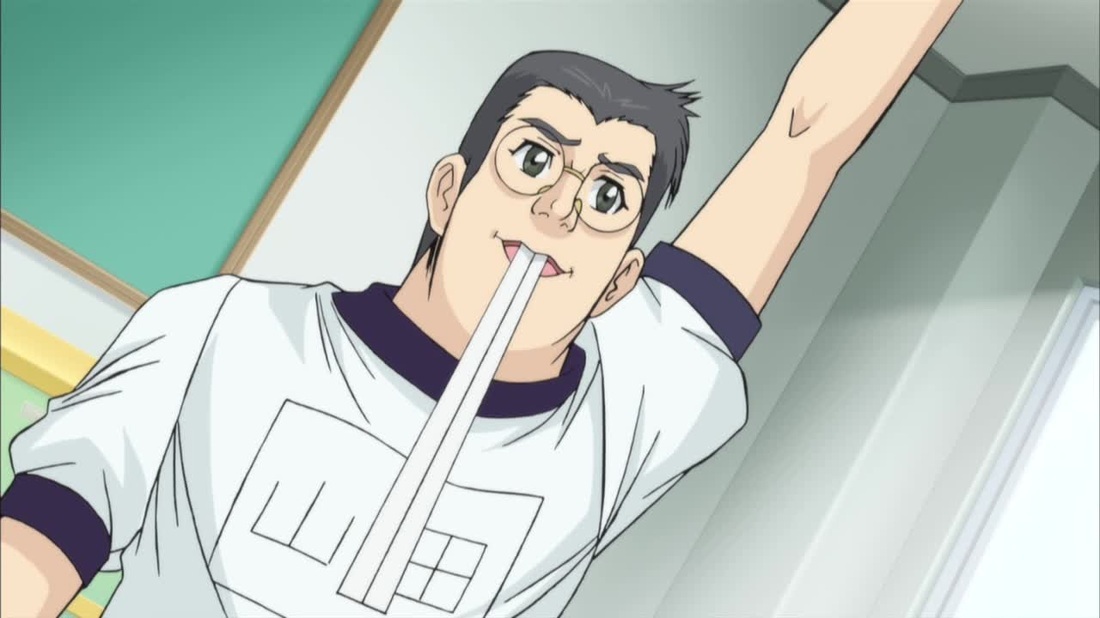 The animation is once again weird, it reminds me of some of the older titles that took itself too seriously, unlike what this is doing. So far it may seem interesting, there are a couple of characters missing in the episode from the opening. No ending though, since it would cut actual footage into one minute. 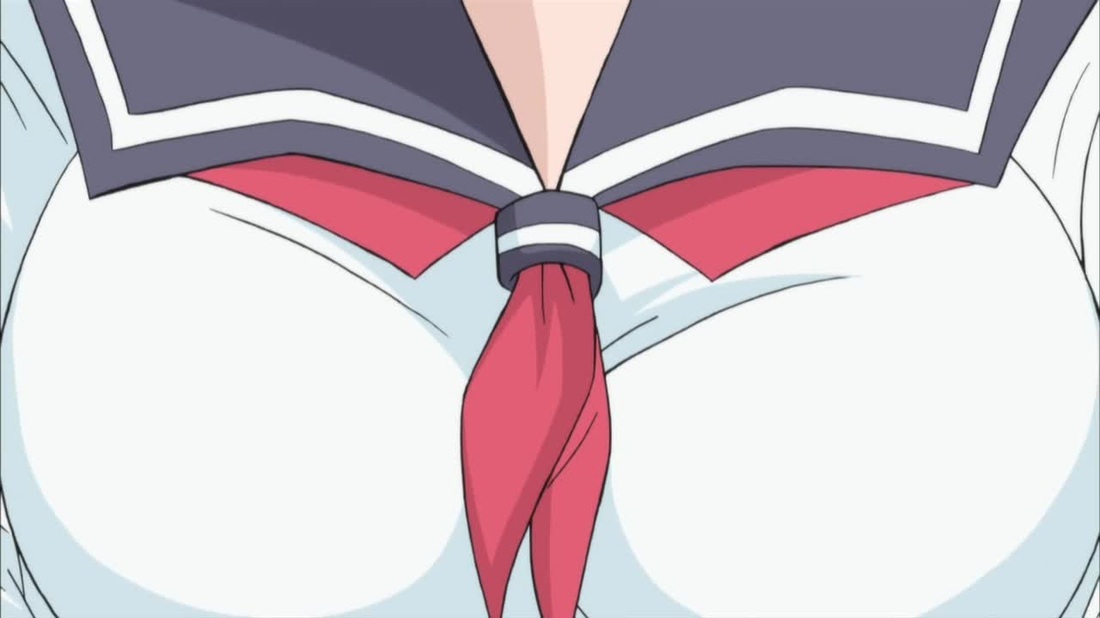 This anime is weird in a weird and random way. To sum up, it is weird… 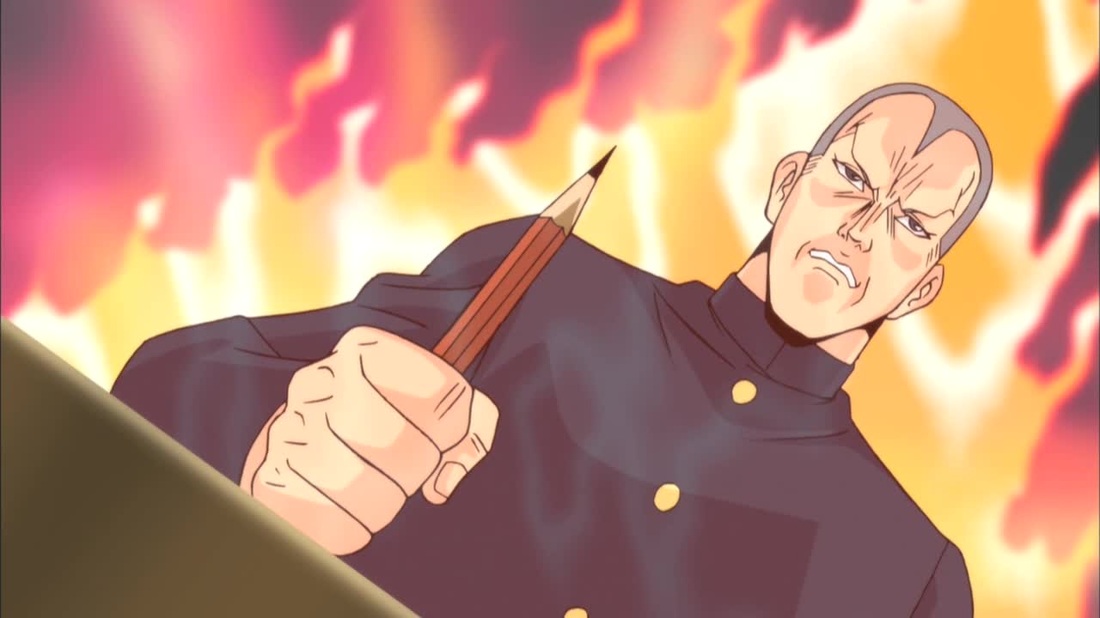 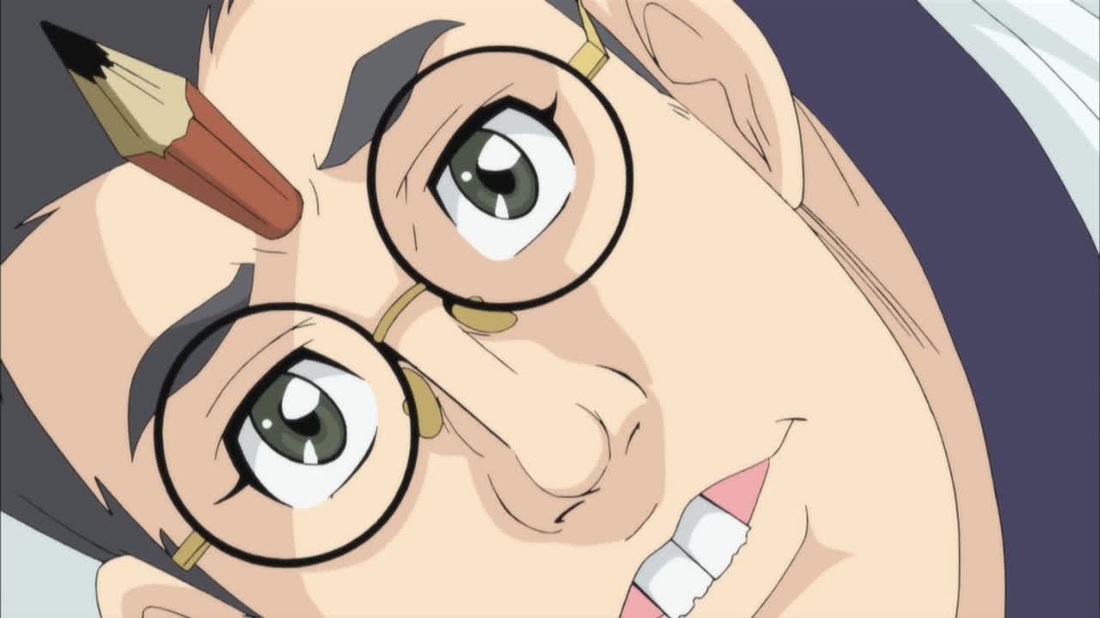 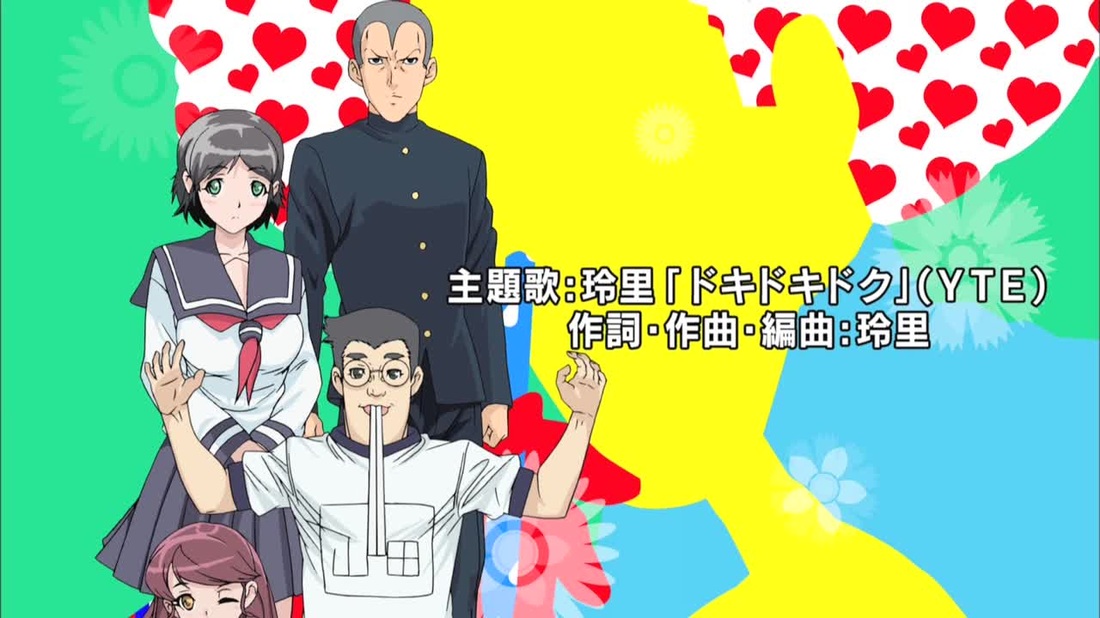 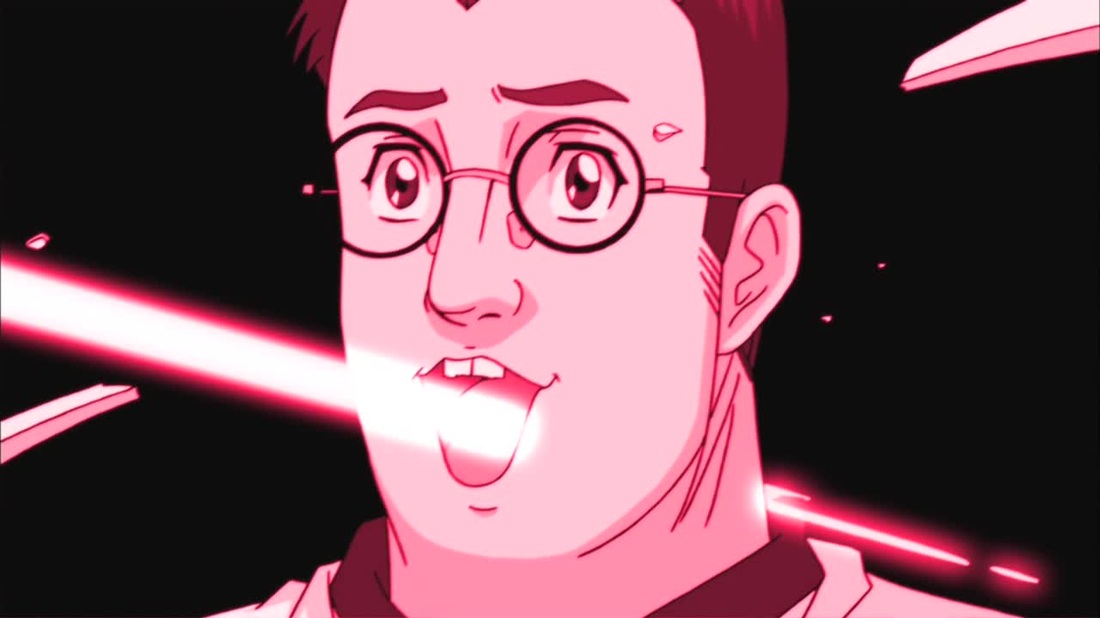