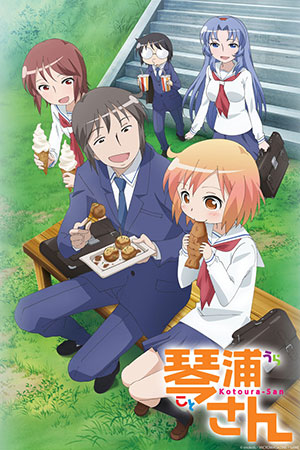 A school love comedy. Kotoura Haruka is a 15-year-old girl who can read people’s minds. She has been suffering from troubles caused by her mind-reading ability, and her parents got divorced as a result. She moves to a new high school but tries to keep away from her classmates. Manabe Yoshihisa, one of her classmates, accepts and appreciates her ability and she begins to interact with her friends with his help.

Following a good impressive first episode, the second episode continues to impress. Kotoura is now living a normal life albeit being alone she is actually looking forward to school. She meets with Manabe and head to school where everyone is surprised that he is friends with her, and he starts thinking dirty thoughts. Kotoura is then visited by Mifune who heard she was a psychic and drags her along to her club and Manabe is also invited. They arrive at the clubroom, which seems odd and eerie, and has a small person called Daichi. Mifune then tells her what their club’s goal is, to prove the existence of psychics and to improve Kotoura’s skills. But she is very keen on Kotoura and invites them into the club, being another friend to Kotoura where she is very exited. The next day, Manabe is then approached by Moritani who seems to like Manabe and ask him to WcDs, whatever it is, but Manabe declines saying he has a club meeting with Kotoura. 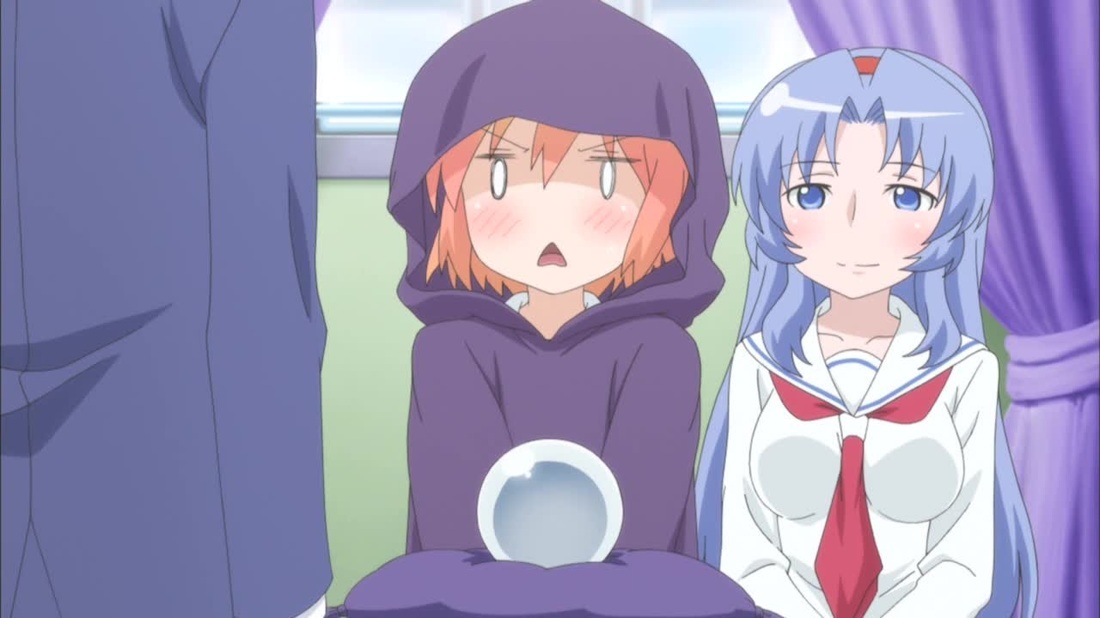 At club more lewd shenanigans occur but Kotoura sees a glimpse of Mifune’s memory, which seems rather dark. The next day at club, Mifune reveals her memories that Kotoura saw: her mother has similar powers and was a clairvoyant and used her powers in the police, but people stated to neglect her powers saying she was a fake. Then one day Mifune returned home to see her mother take her own life. Kotoura and Manabe heads home and walks pass Moritani, where we see her past and early relationship with Manabe. Mifune has a nightmare and promises that she will prove psychics exist. The next day they have a plan to show psychic people exist through fortune telling. It wasn’t initially working since Kotoura was hiding and couldn’t see the people but they began to attract lots of people. Then Moritani wanted her fortune told and knows Kotoura’s powers and begins to belittle her and blames her for everything in her mind, which leads to Kotoura vomiting. The next day, Moritani begins to tease Kotoura over the incident and constantly bullied. Manabe eventually discovers this and finds out that Moritani was the one bullying and he confronts her about the bullying. They begin to argue when Manabe confesses that he likes her, leaving Kotoura crying over his feelings. Back in the clubroom everyone is happy with each other since no one is hurt and that Kotoura is happy to have friends.

This episode seems to have the perfect amount of drama and comedy like the first episode. The dark tragedy of Mifune’s mother and Moritani bullying Kotoura are pretty dramatic and really adds quite a lot to the plot and character. And there is the comedy, mostly instigated by Manabe’s pervertedness. This episode introduces numerous new characters, such as the club leader Mifune, the weird small sidekick character Daichi who doesn’t do much, and Moritani who was the villain in this episode. She could be the villain in the series, if that is the right term for this kind of anime. They do touch on some serious stuff with the bullying and suicide part, I guess if you would call it that, and execute it quite well. Even the comedy sequences are done well, with Manabe’s usual thoughts on a lewd Kotoura or a naked one being the highlights. 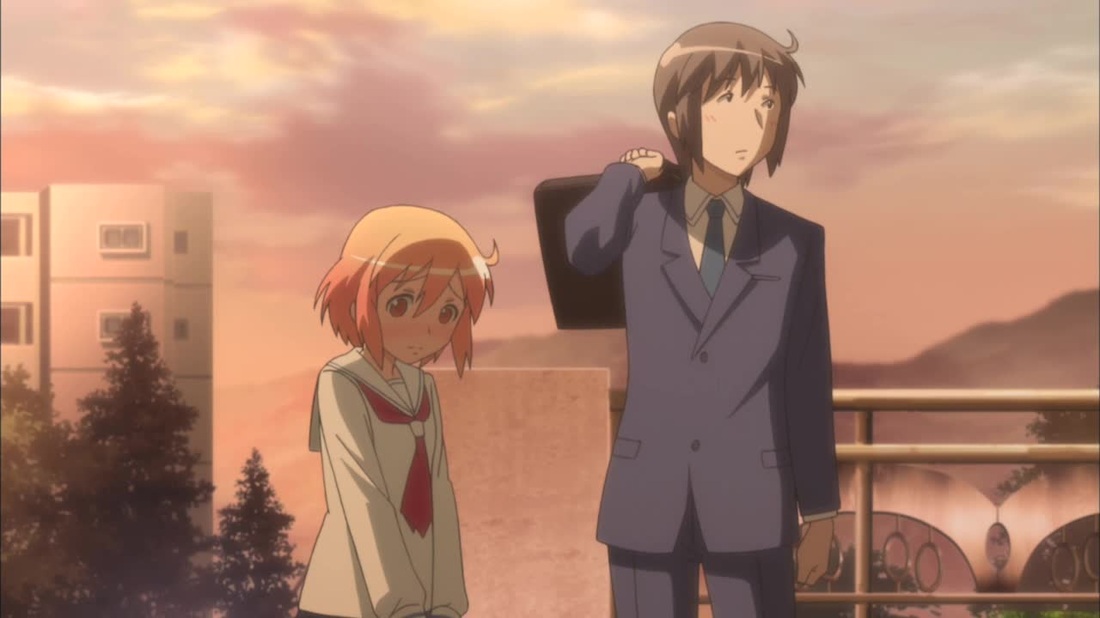 There really isn’t much else to say about this episode, it was done really well like the first episode. They just somehow seamlessly blend the comedy and drama in the episode so well that it feels very natural. But I can’t hope but feel for the direction of the anime based on the characters’ design. It seems like it could go on a more desolate and gloomy route towards the end of the series and I am completely fine with that, since what they showed so far of these moments are quite well. There may be some hints of some real life reflections in the anime, with bullying, ostracism, and just some downright evil people in the head. I guess I did have something else to say.

The second episode of Kotoura-san is another well-executed episode that handled both the comedic and tragic moments quite well. I wonder whose other sorrowful backstory we will see next. 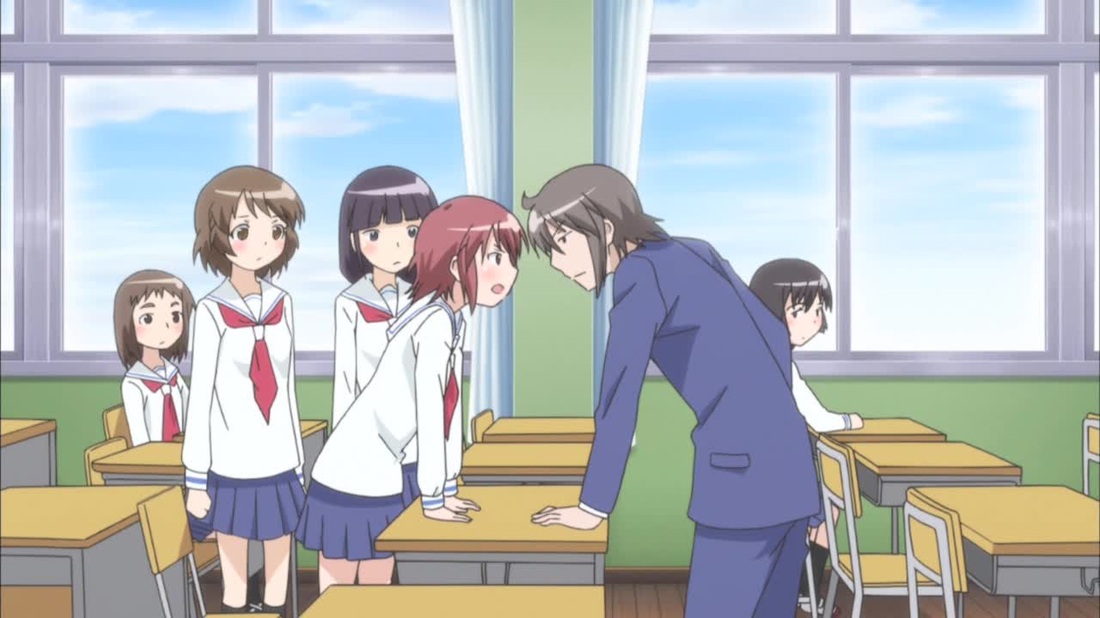 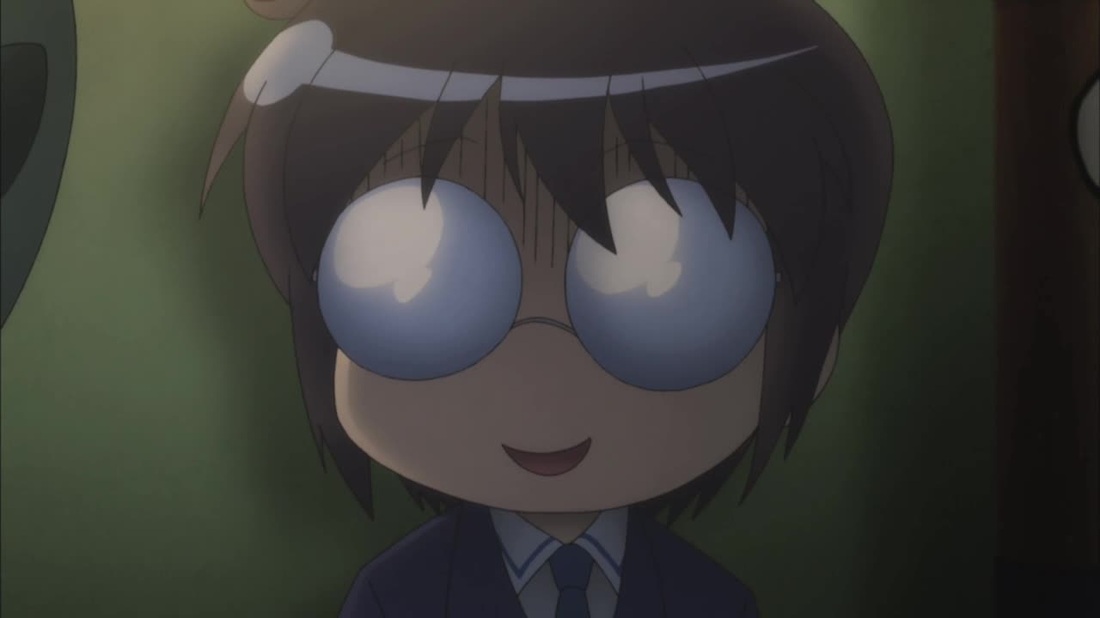 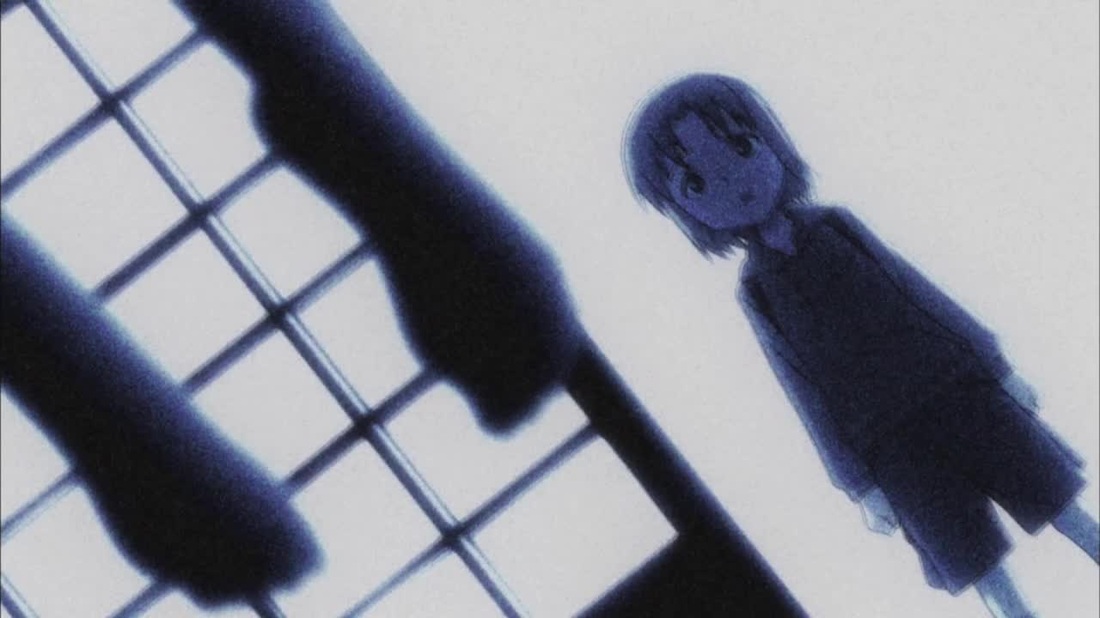 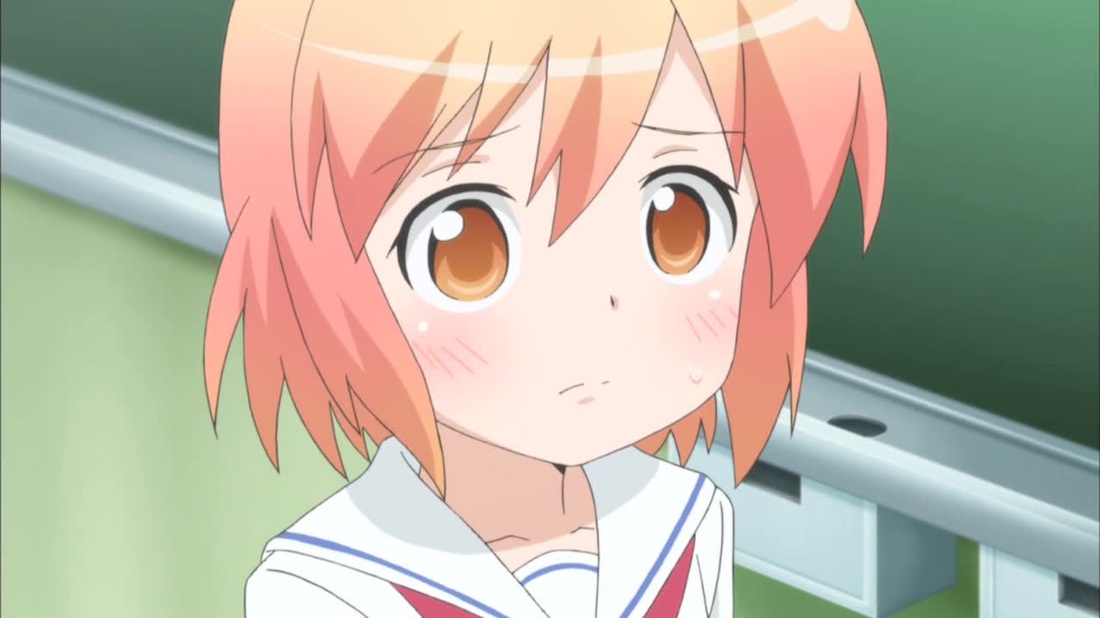