Delayed until early next year, at least for western countries, a whole bunch of media and information has been released for Lightning Returns: Final Fantasy XIII. The third game in the Final Fantasy XIII saga that wraps up the story of Lightning and co. the game seems to be having a massive marketing campaign.

The first set of newly released media is the box art of the game. As with the previous two games in the saga, each region has a different box art. The first row shows the European region box art, the second is the North American box art and the third row is the Japanese Box Art. It is interesting to see how they differ from region to region and especially when the North American version has a different background, and the Japanese has a larger focus on Lightning. The game has been rated PEGI 16 in Europe with the ESRB (NA) and CERO (JP) ratings still pending. 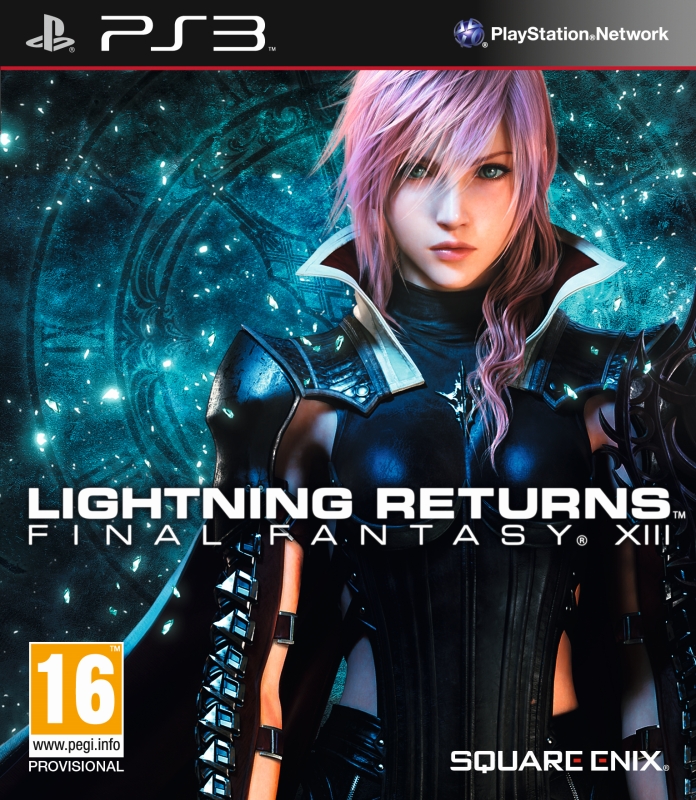 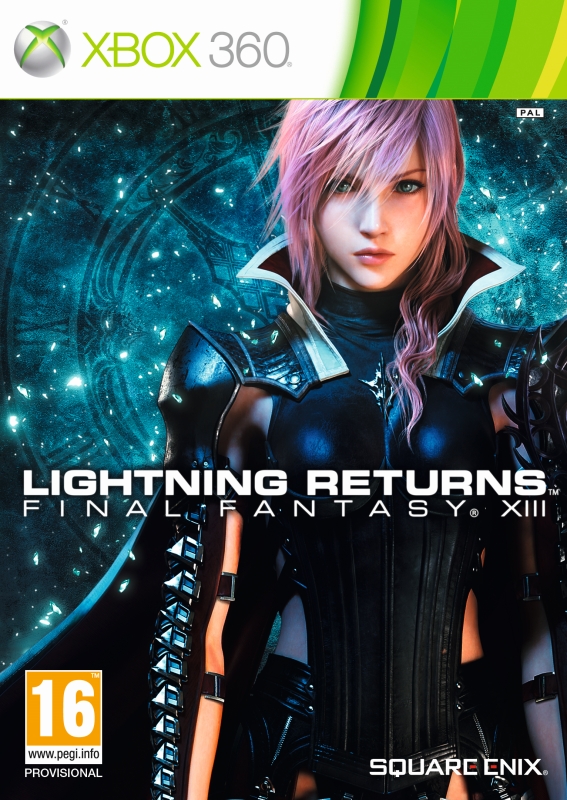 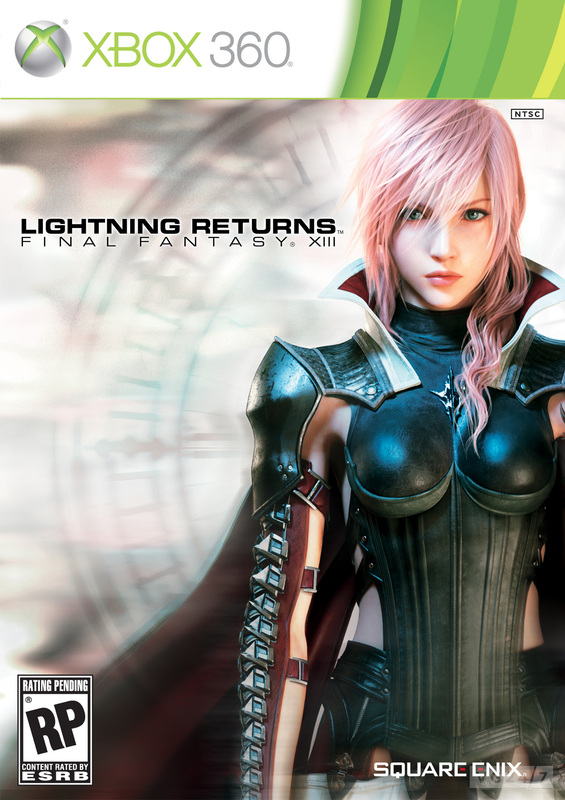 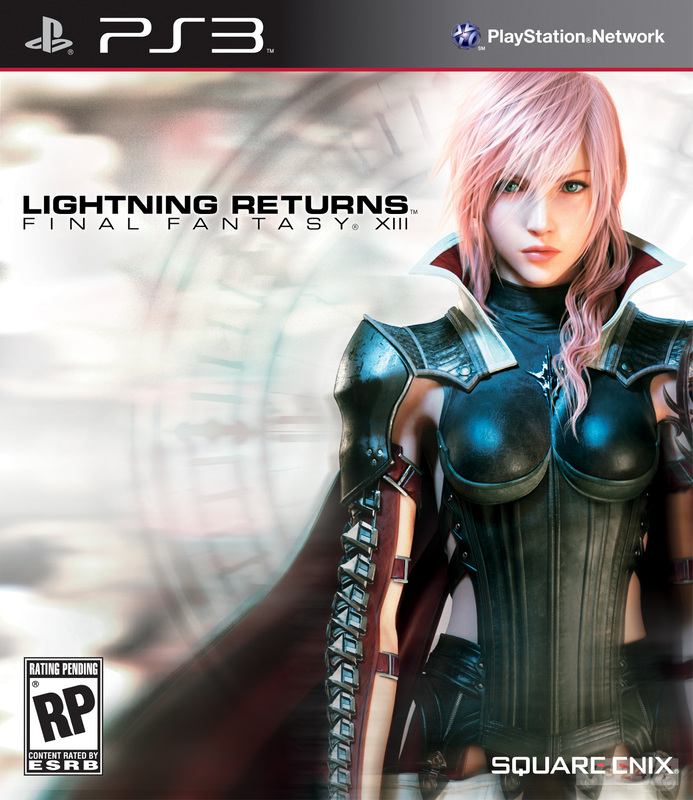 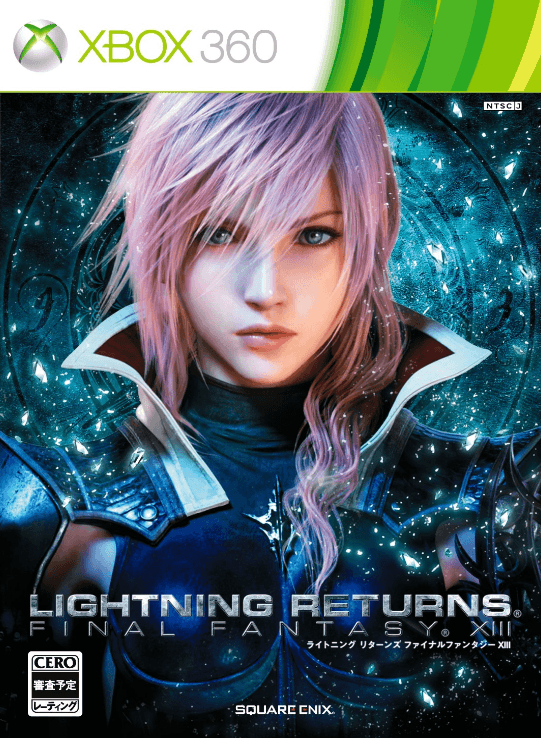 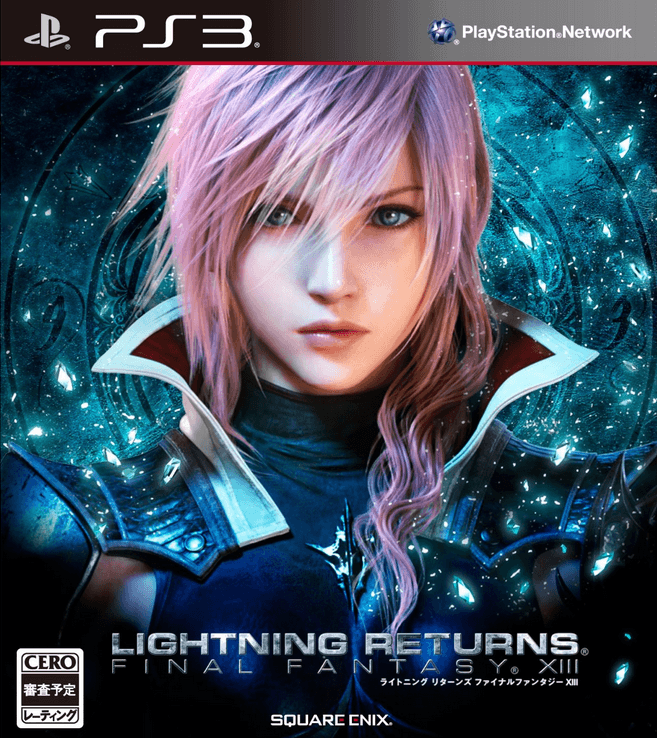 The next piece of news is the Lightning Returns: Final Fantasy XIII Ultimate Box, the biggest surprise so far. Releasing in Japan only, along side the games release on November 21 this year, the Ultimate Box contains all three Final Fantasy XIII games- the base game,XIII-2 and Lightning Returns. Additionally a special edition soundtrack of the series is also included, which contains a selection of the best tracks. An art book with costume designs from Lightning Returns and a special figurine of Lightning herself from the latest game by Play Arts. The Ultimate edition will be available at retail stores and Square Enix’s Online Store at 26,000 yen (~ 260USD). This is the ultimate edition for fans of the series (or Lightning) or newcomers who wish to play the series from start till end. 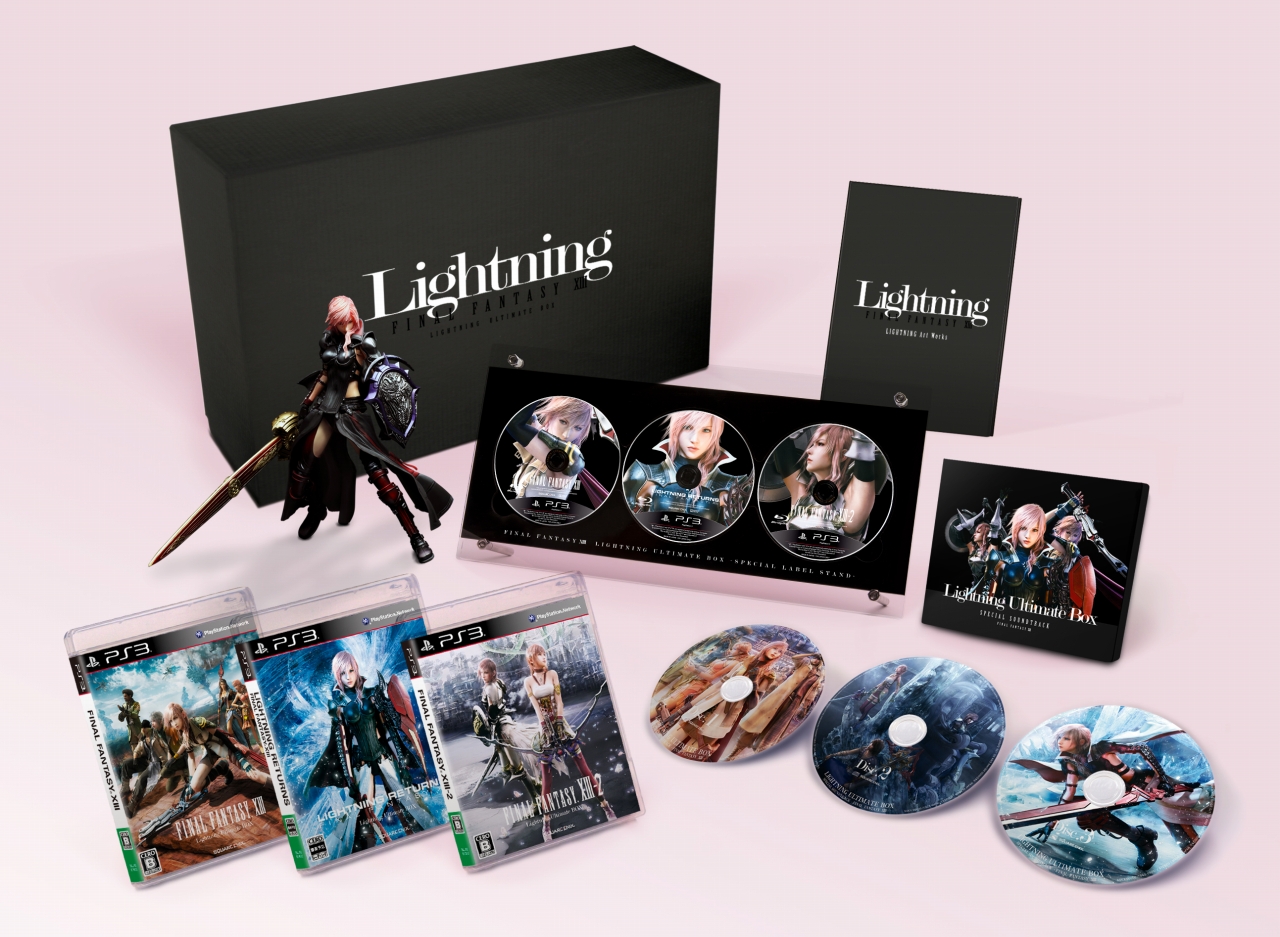 More classy merchandise is released and for Japan only once again. This time it is a limited edition Lightning Returns: Final Fantasy XIIcontroller. The controller will only be available for the PlayStation 3 (since the Xbox 360 sells poorly in Japan) and has a custom red tint with the game’s logo. The controller also features a turbo setting to make those Active Time Battles (or CSB in this case) go much faster. The controller will launch alongside the release of the game. 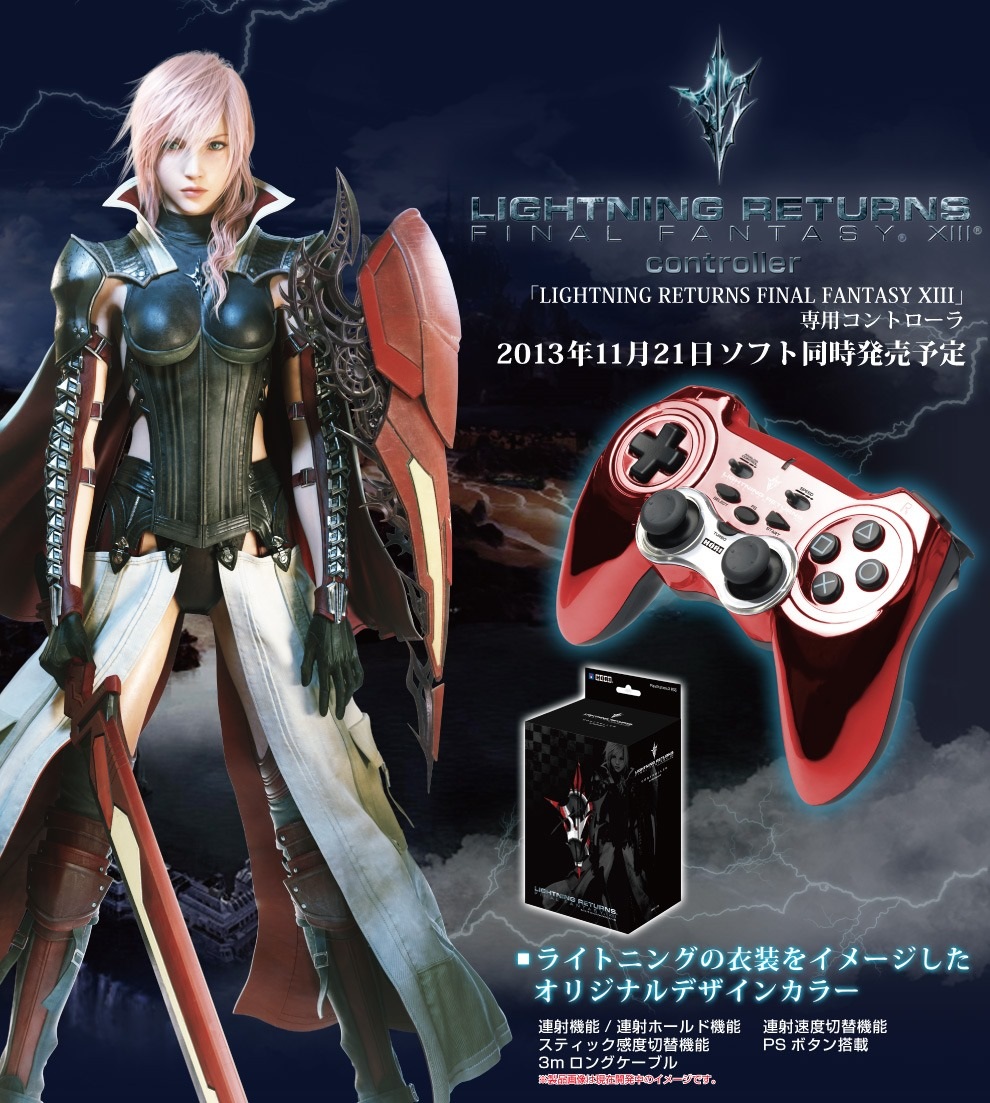 Now for some goodies that the rest of the world can enjoy. Square Enix has released information about the incentives you receive for pre-ordering Lightning Returns: Final Fantasy XIII. Pre-ordering the game now players will have access to the Cloud Strife SOLDIER 1st Class DLC, which allows Lightning to wear the iconic costume, wield the iconic sword and hear the iconic fanfare from Final Fantasy VII. This will probably be the closest we get to see Cloud in full HD albeit in a female form (let’s be honest, Lightning is pretty much a female Cloud Strife).

Also, for a limited time pre-orders will also receive a steelbook to protect your game case and look badass. Square Enix has also released a trailer and screenshots of Lightning in action in the Cloud Strife gear, but also a mention of how it can help Lightning level up quicker, which is somewhat odd… Square has reported that the costume will have distinct abilities but will announce them at a later date.

You can view the trailer and images below. 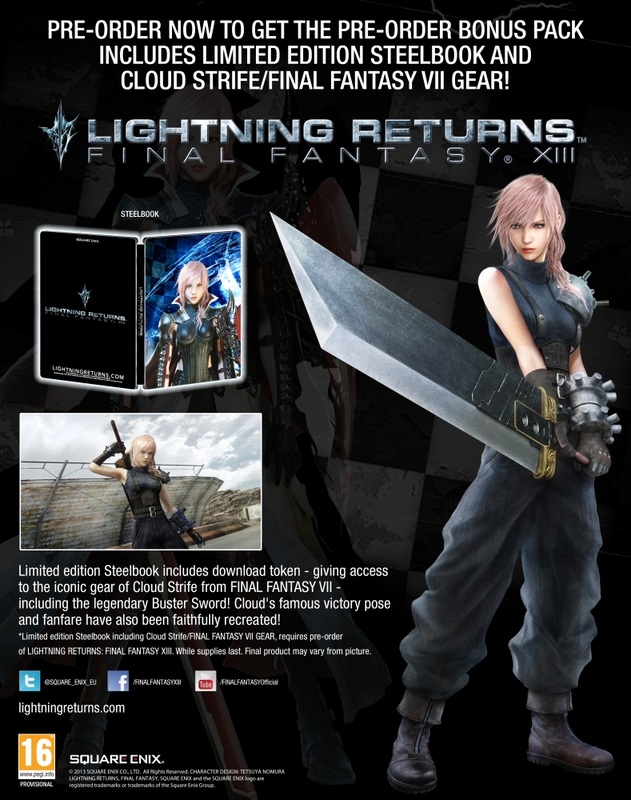 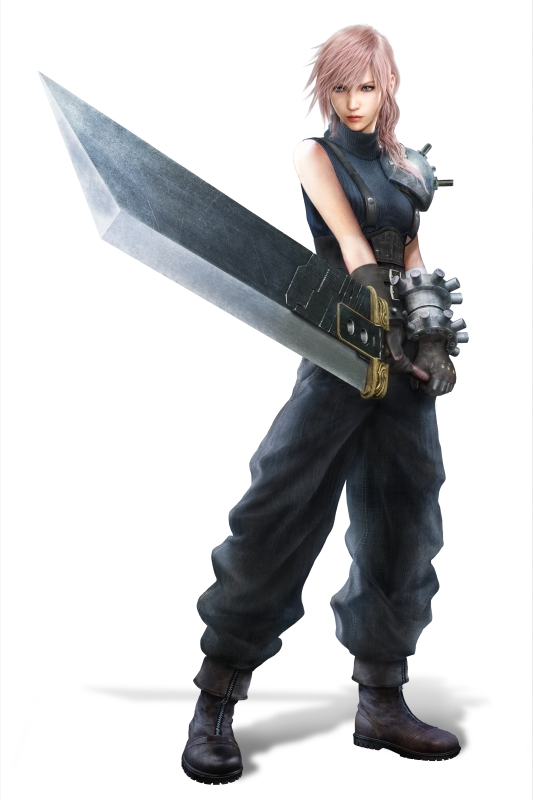 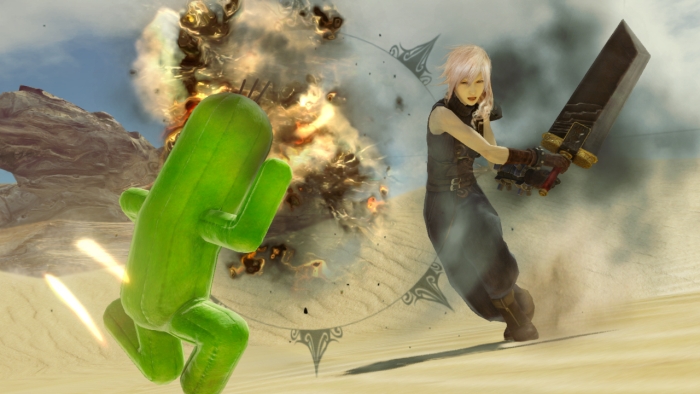 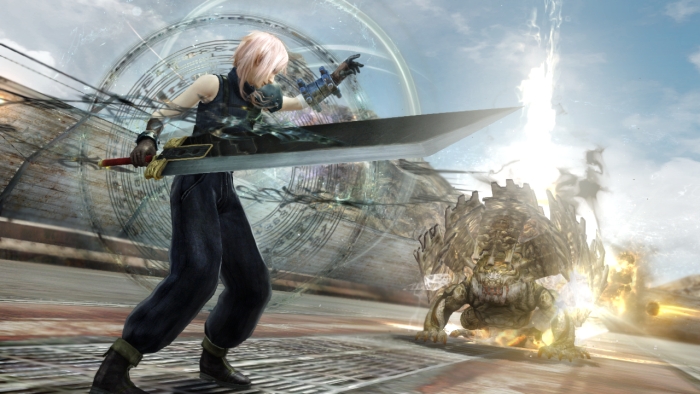 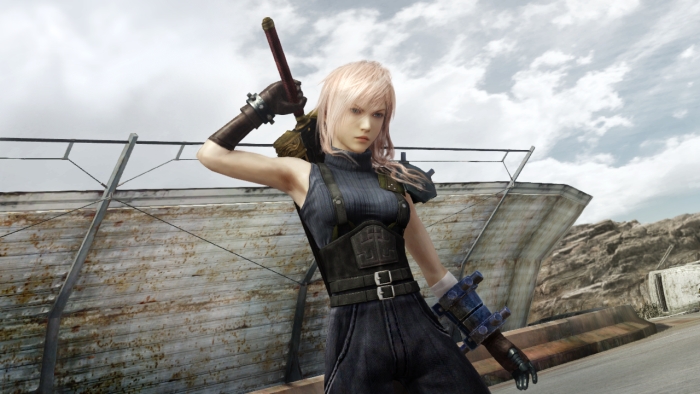 And wait, there’s more! Another pre-order DLC will be available for the game and is cosmetic as well. The Lightning Samurai Set includes three samurai costumes that all give different abilities to Lightning. Not only will they look cool but play differently as well. 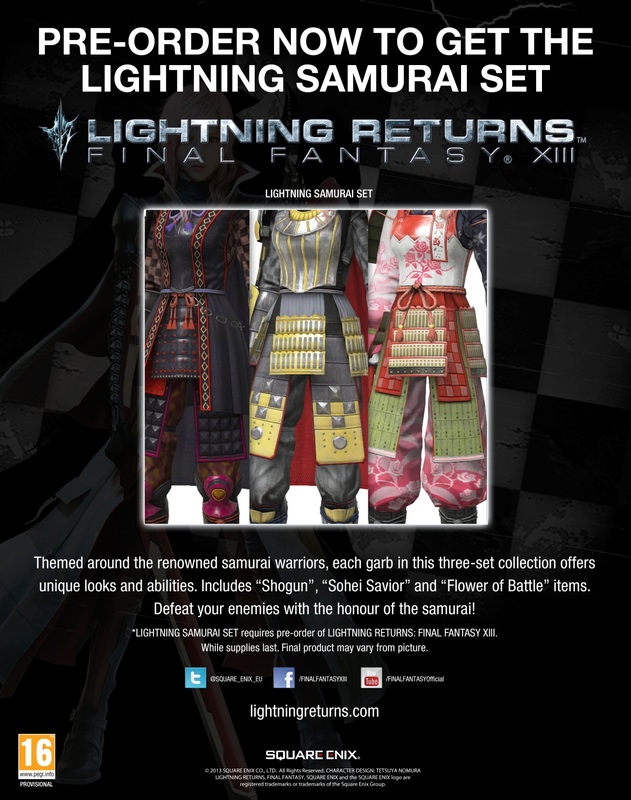 And here are some new screenshots of the game featuring a returning character, Hope. The images also reveal a new location and shows off the game’s beautiful art. 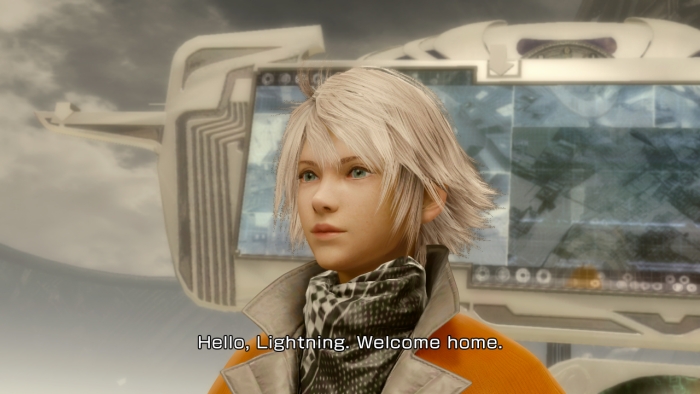 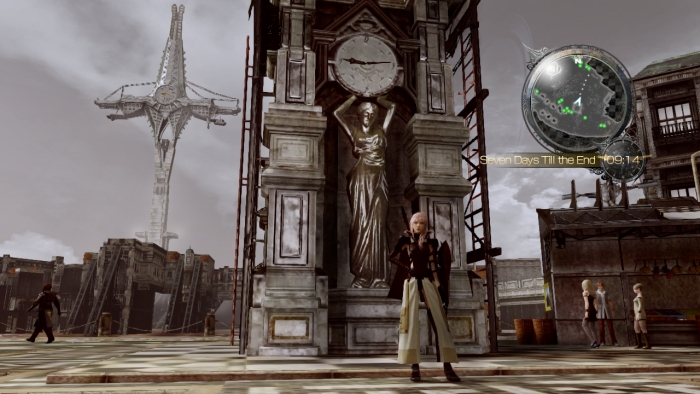 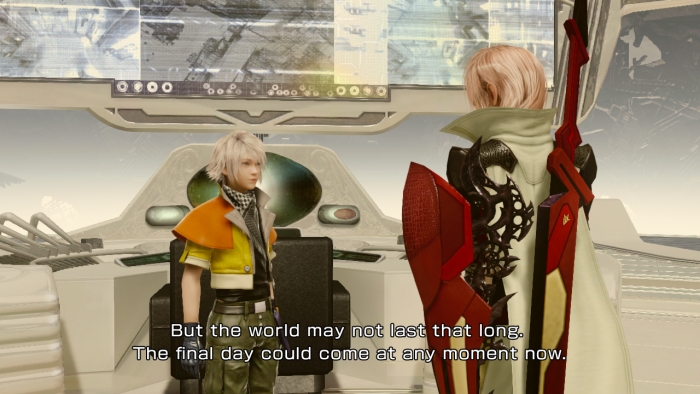 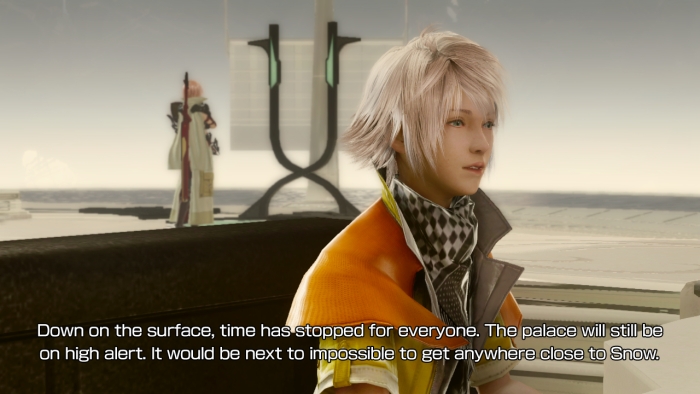 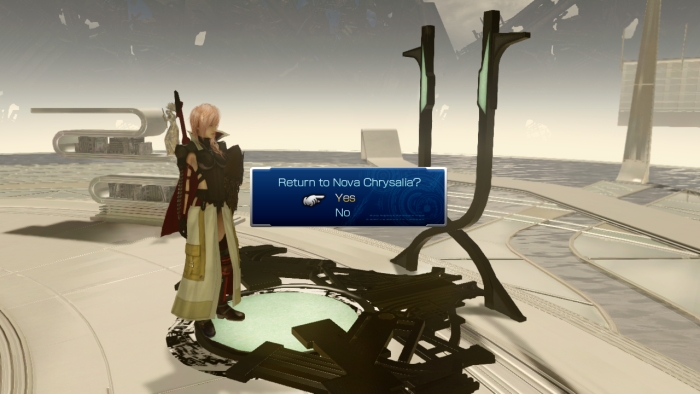 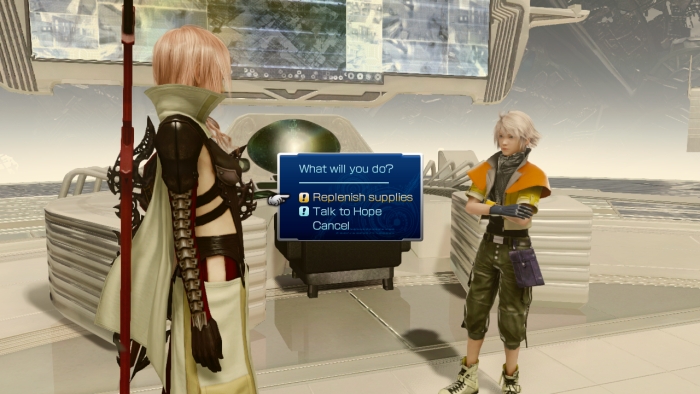 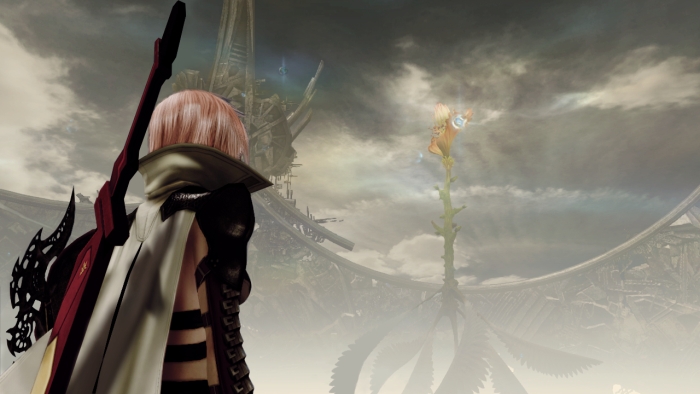 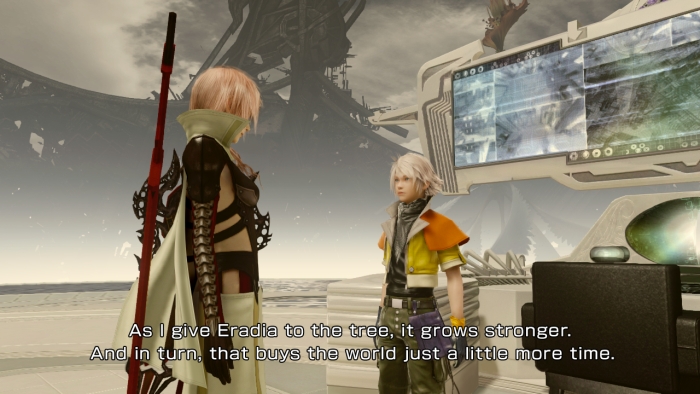 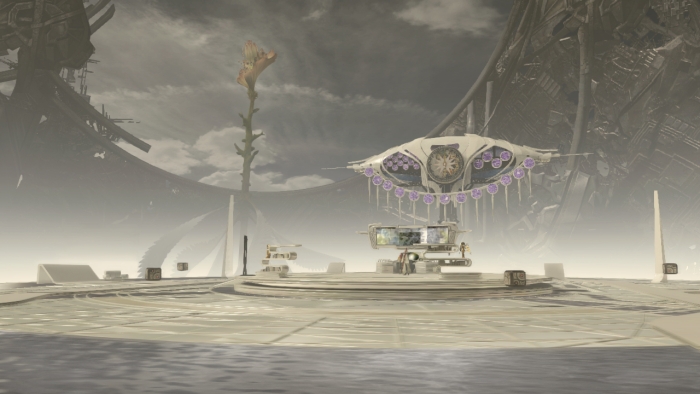 And finally, one new trailer that reveals quite a lot of plot about the game. Setting up the stage for the game, the new trailer reveals the tasks Lightning must undergo and the people she must team up with to stop the destruction of the world. And along the way she meets some familiar faces…

Lightning Returns: Final Fantasy XII is the third and final game in the Final Fantasy XIII series that is part of Fabula Nova Crystallis. The game will serve as the end of the XIII series and Lightning’s story, tying up the mythologies and premise of the series. The combat has also been reworked and is now more action oriented. Still having the basics of the ATB system, Lightning can now move freely in battle and have to perfectly time a block, dodge or counter. Missing from previous Final Fantasy games is the ability to extensively customise the character. Well Lightning can now change costumes, which will have their own unique abilities called schemas. Lightning will have tonnes of different clothes to wear so you can customise her like a Japanese Barbie.

Lightning Returns: Final Fantasy XIII is set to release on PlayStation 3 and Xbox 360 on November 21st this year in Japan, on February 11th 2014 in North America and February 13th in European territories.