Capcom has just released some nice images and information for Lost Planet 3, including the official box art and release date in North America. Capcom’s third installment into the Lost Planet series has players take the role of Jim Peyton, a Utility Rig pilot who leaves Earth to take on a hazardous but lucrative contract on E.D.N. III. Lost Planet 3 continues Peyton’s story as he faces more hostile forces in Snow Pirate territory. The Lost Planet series is a third person shooter series developed by Capcom, but 3 will be developed by Californian studio, Spark Unlimited. The series has been released on Xbox 360, PlayStation 3 and PC and received modest to good reviews across the two games.

You can see the new trailer, which shows what happens to protagonist Jim after taking a serious fall in his Utility Rig, leaving him unconscious and injured.

Capcom has also announced that Lost Planet 3 will be releasing on the Xbox 360, PlayStation 3 and PC on June 25th in North America and June 28th in Europe. They also released they official box art for the 360 and PS3 versions of the game: 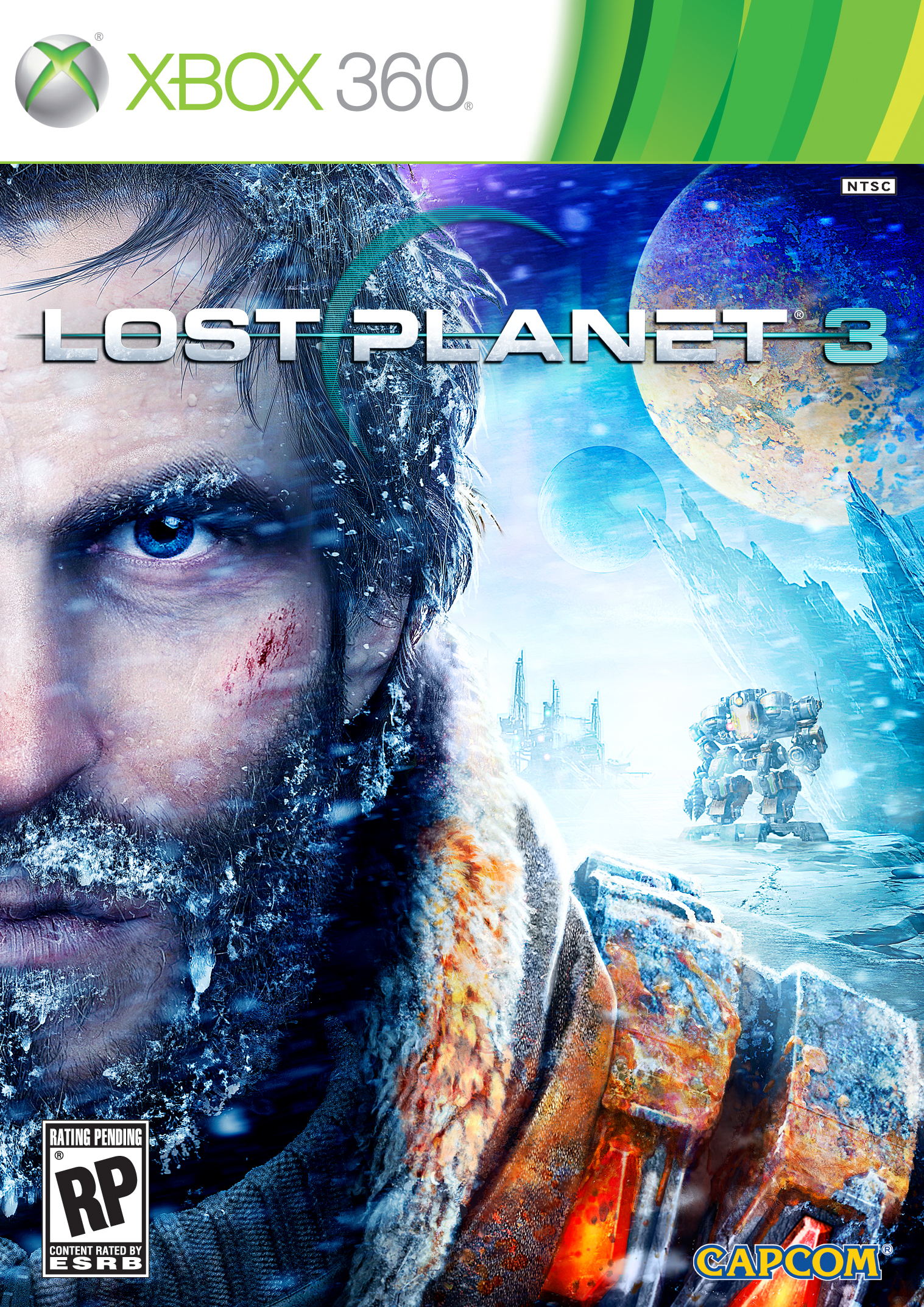 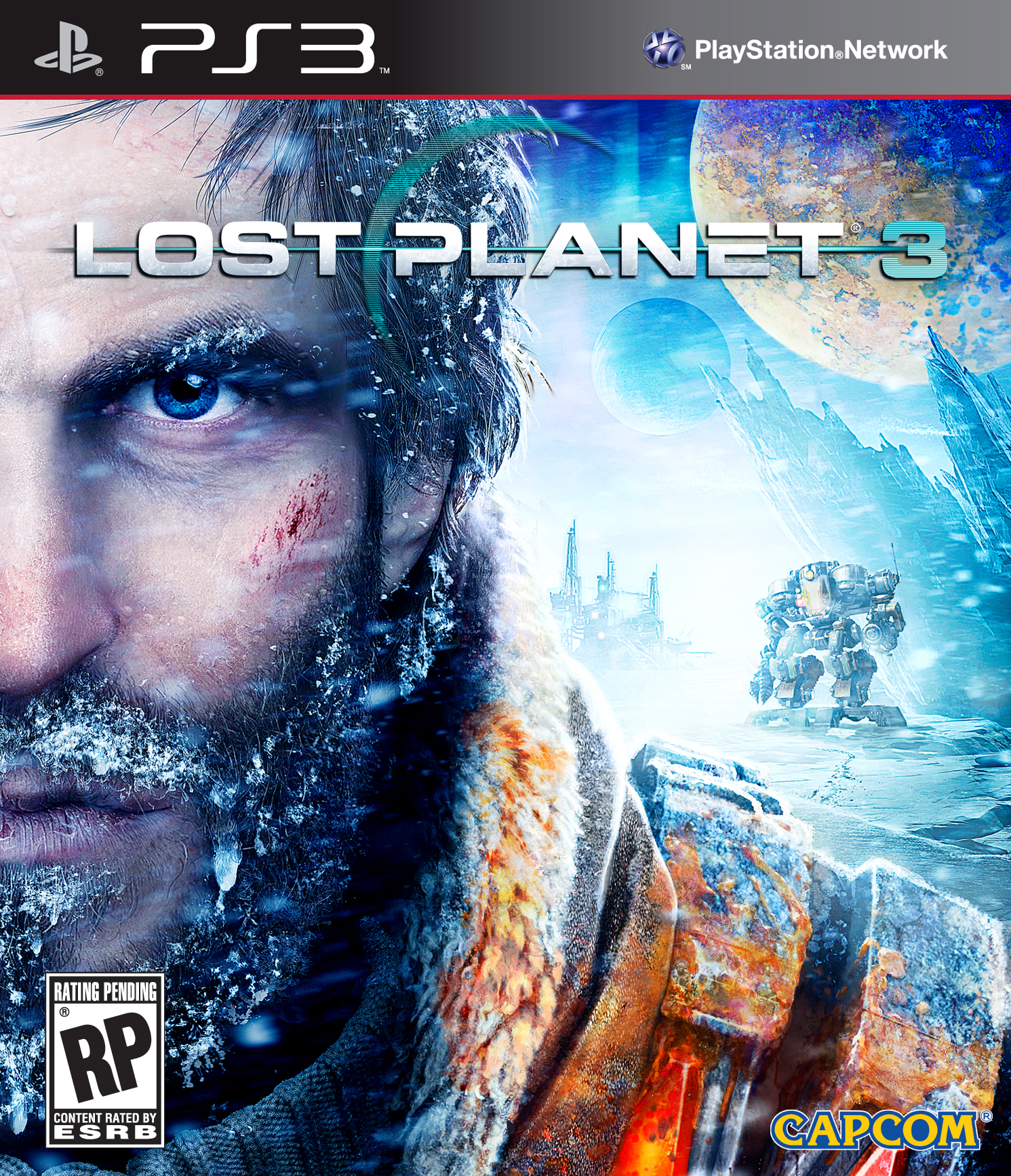 There is also a large informative fact sheet about the game. Here are the highlighting points from the Lost Planet 3 Fact Sheet:

GAMEPLAY OVERVIEW
The latest chapter in the Lost Planet series comes to Xbox 360, PlayStation 3 and PC on June 25 in North America. The extreme and unpredictable conditions that characterized the Lost  Planet series return, harsher than ever before. Lost Planet 3 reveals new truths about the foreboding planet and the colonial history of E.D.N. III.

Lost Planet 3 introduces Jim Peyton, a Utility Rig pilot who leaves Earth to take on a hazardous but lucrative contract on E.D.N. III. Working for Neo-Venus Construction (NEVEC), Jim is one  of a select few pioneers at the Coronis base surveying the uncharted terrain and obtaining samples of the planet’s natural energy source – Thermal Energy, which NEVEC believes will save  Earth’s energy crisis. As the months pass, it becomes apparent that things are not as they seem on E.D.N. III. Who is the mysterious figure that seems to be tracking Jim’s every move?  What is NEVEC base chief Braddock hiding and can Dr Roman help Jim uncover the truth before it’s too late?

The title delivers a mix of action both inside and outside of Jim’s utility rig vehicle. Acting as a home away from home and offering protection from the ever changing climate, Jim soon discovers the utility rig’s array of tools are just as useful at taking out Akrid in the rig’s first person perspective as they are at helping him fulfill his contract work. Outside the rig the
action switches to third person with Jim at the mercy of the elements. He’ll need to battle against hostile enemies with a mix of gun and melee based combat whilst surviving all that is thrown at him.

While under attack from E.D.N. III’s indigenous Akrid, Jim’s Utility Rig falls down an icy fissure, leaving him unconscious and injured. Jim wakes to find himself in what appears to be a secret base, hidden beneath the planet’s frozen surface. On discovering he was rescued by one of the base’s inhabitants, Mira, the daughter of So’ichi (the Snow Pirate leader), he soon realizes that NEVEC are no longer the only occupants of E.D.N. III. With this encounter with the Snow Pirates new truths about the foreboding planet and the colonial history are set to be unveiled.

FEATURES
• Return to extreme conditions – Taking the series back to its roots Lost Planet 3 returns to E.D.N. III, delivering a dynamic game world that’s more dangerous than ever before
• Brave the terrifying – Play as blue collar worker Jim, risking assignments in treacherous conditions to earn his hazard pay and return home to his family
• Home away from home – Protect yourself from hostile Akrid and the unpredictable ice storms on E.D.N. III with your utility rig. Equipped with an assortment of tools, including the new winch that can grab your enemies at range and the drill that can destroy creatures of any size, players will need to learn to use the rig to their advantage in order to survive
• Gameplay Variety – Take to the extreme conditions on foot or utilize the safety of the rig for first person combat sequences
• Stormy weather – The ever changing weather system of E.D.N. III affects the way you play with conditions that create an imposing environment players will need to adapt to
• Intense, cinematic experience –Developed with the Unreal Engine 3, Lost Planet 3 presents a visually stunning and unique terrain that impacts the gameplay
• Killer enemies – The Akrid are back, bigger and angrier. The new Carrier Akrid unleashes smaller defender organisms at its attackers. The Carrier is also able to get up and close to impale foes with its powerful front legs. Using Jim’s weapons or his Rig to uncover the core hidden beneath a hard outer shell will be the only way to take this beast down.
• Save your energy! – Harvest energy by planting thermal posts and use the supply to upgrade your weapons. The longer you leave your post in the ground the more energy you’ll source but this reward brings with it the threat of increasing Akrid reproduction, adding even more risks to the unstable environment. Will the reward be worth the risk?
• Reveal the hidden truths of E.D.N. III – The uncharted world has many secrets locked away. What is E.D.N. III hiding? All will be revealed in Lost Planet 3.
• Lonely Planet? – Lost Planet 3 will support a full set of multiplayer modes that enhance players experience of the Lost Planet world

Along with the box art, release date and trailer, Capcom has also revealed some new screenshots and two pieces of character art. 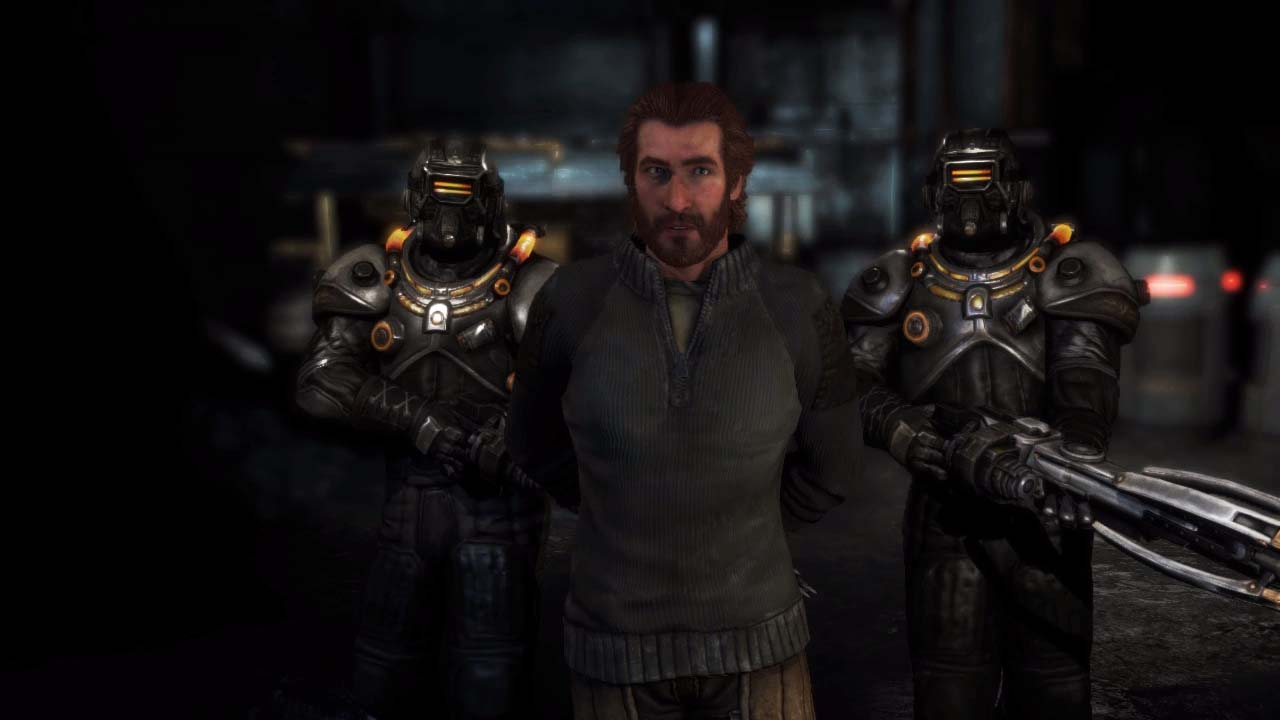 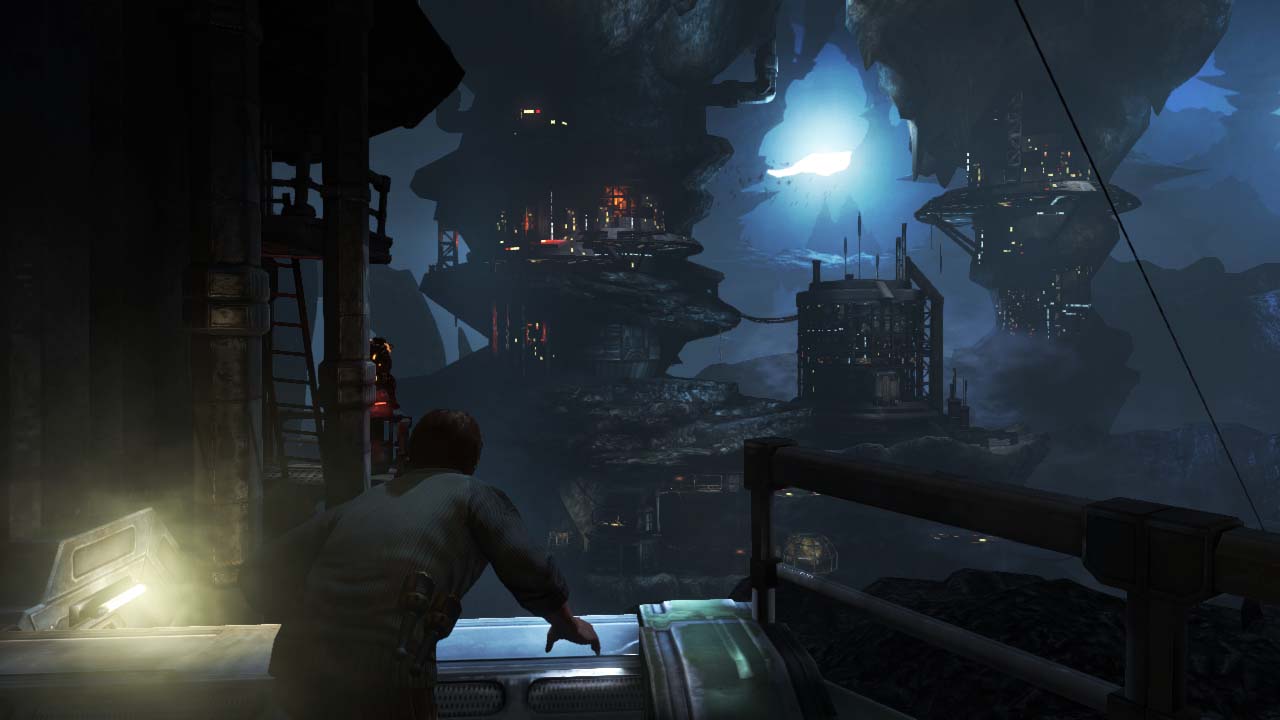 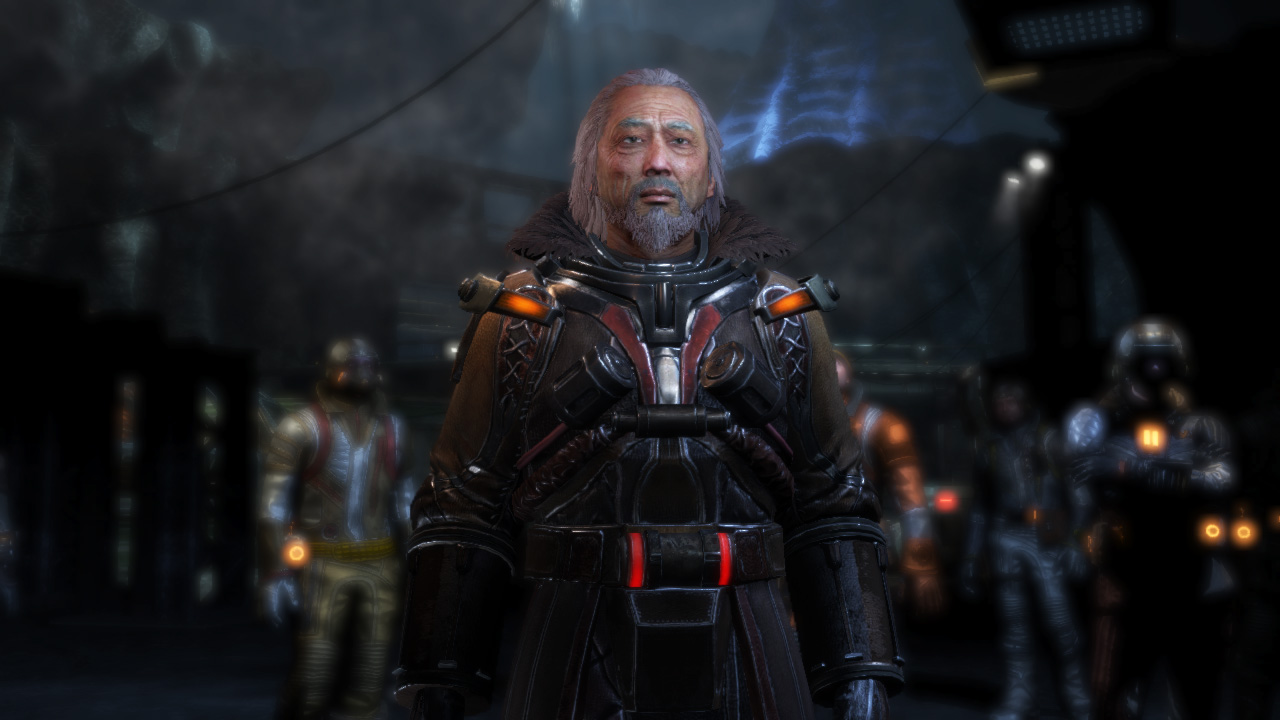 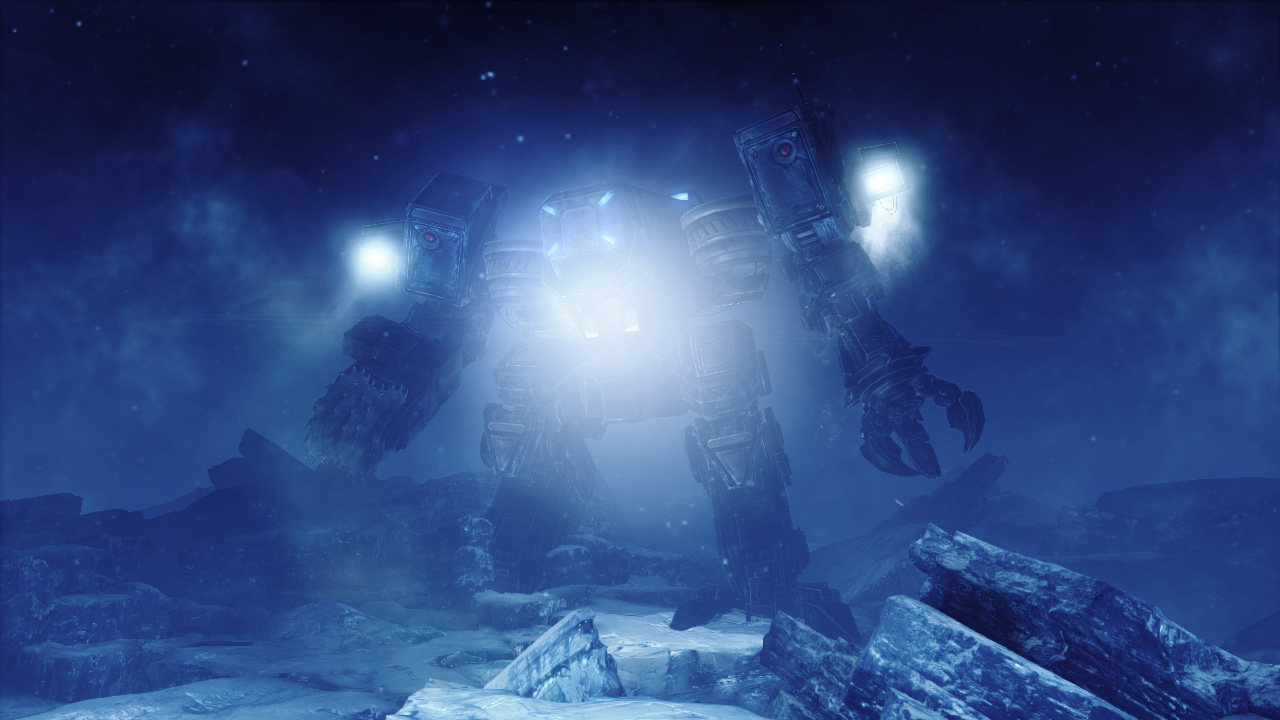 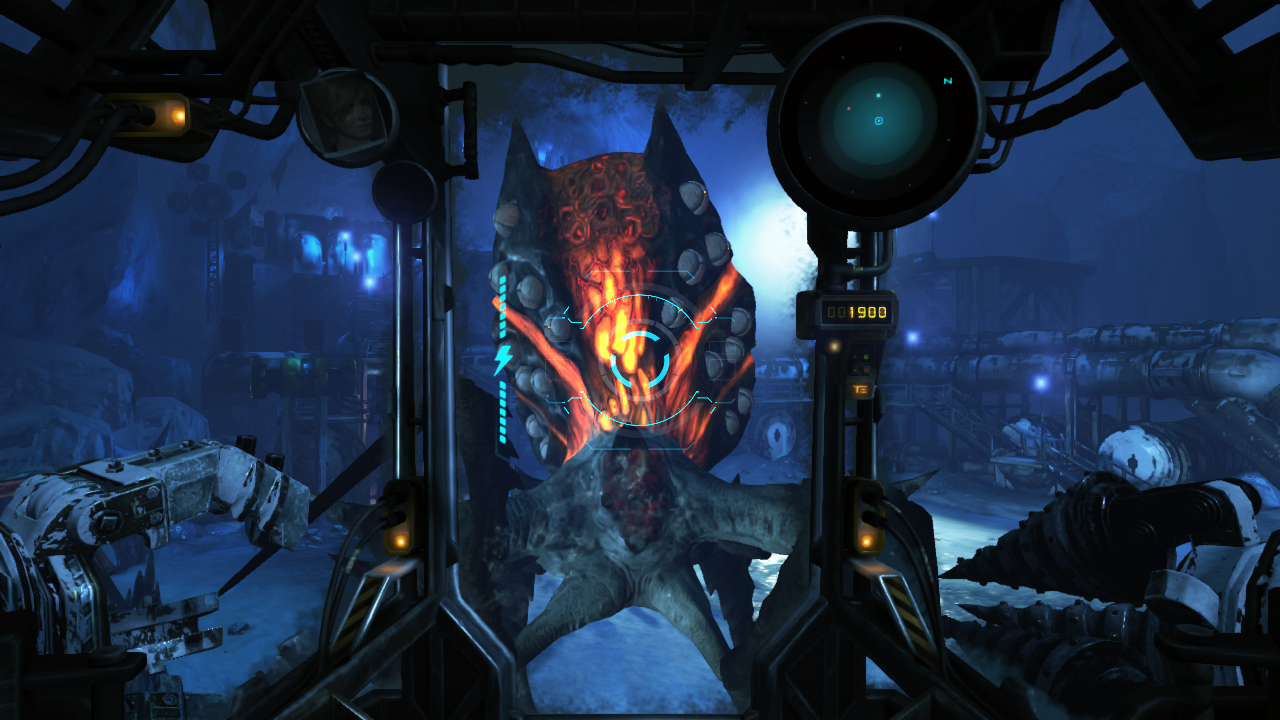 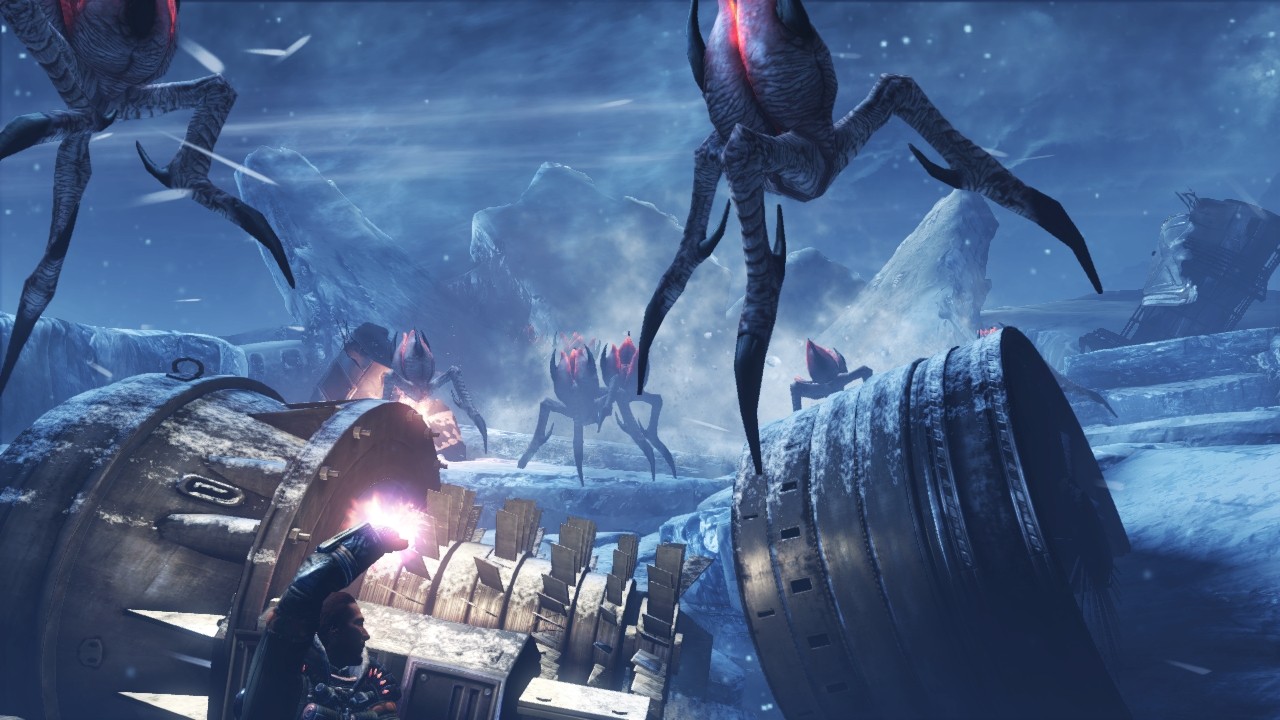 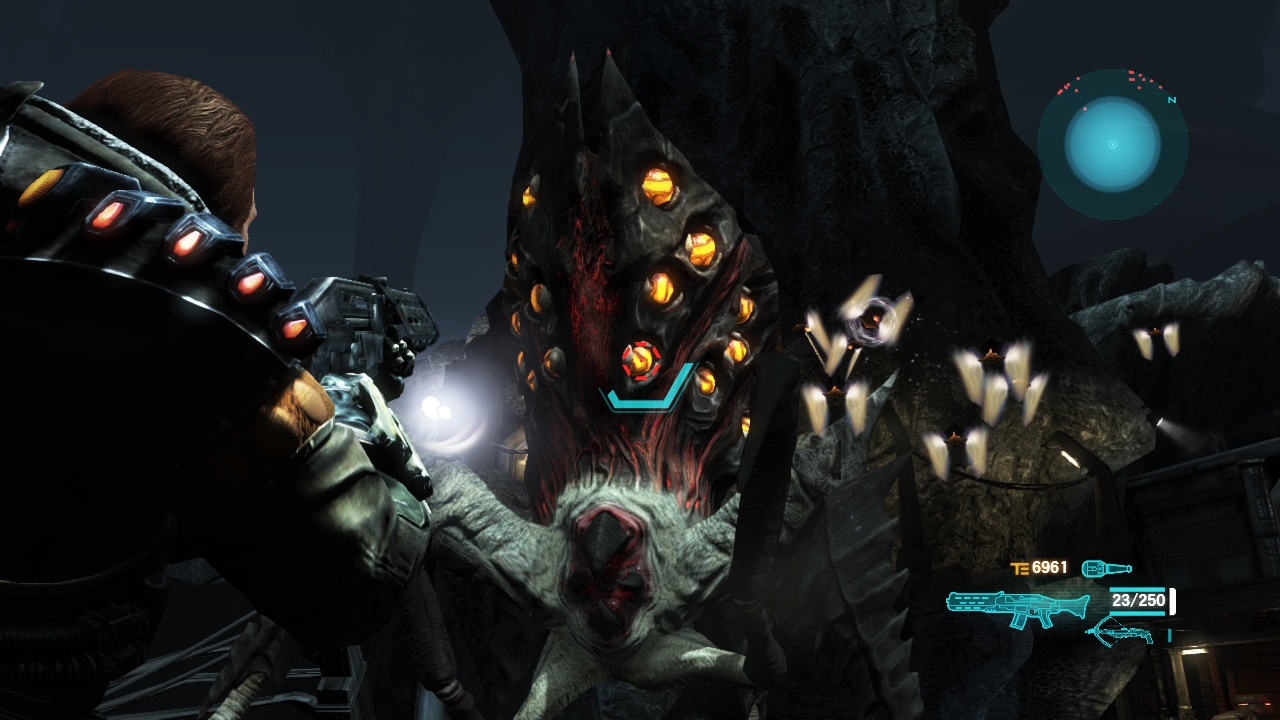 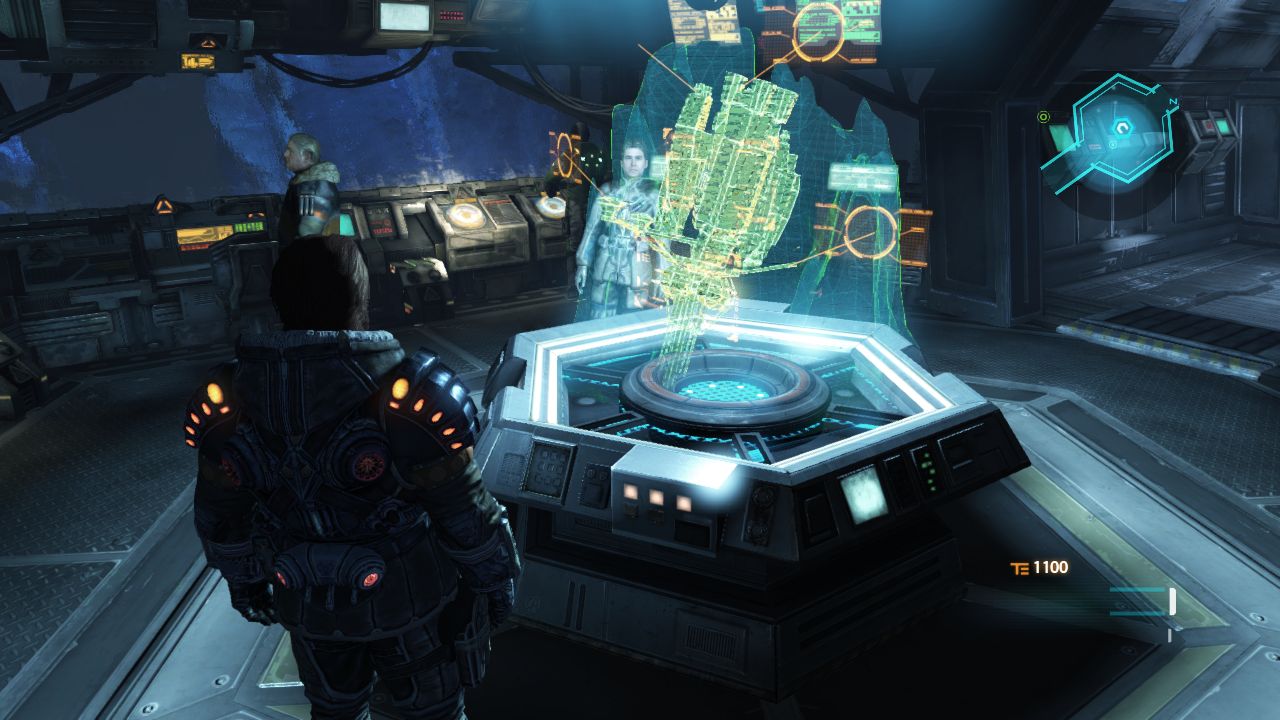 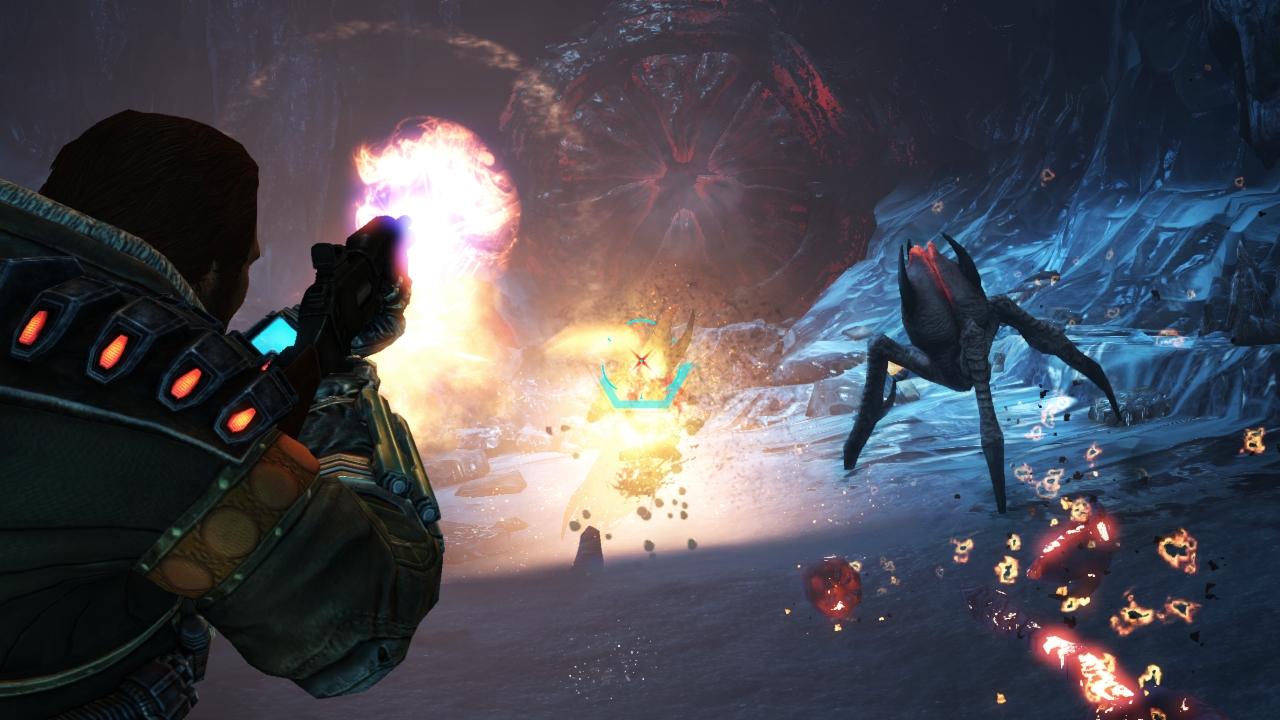 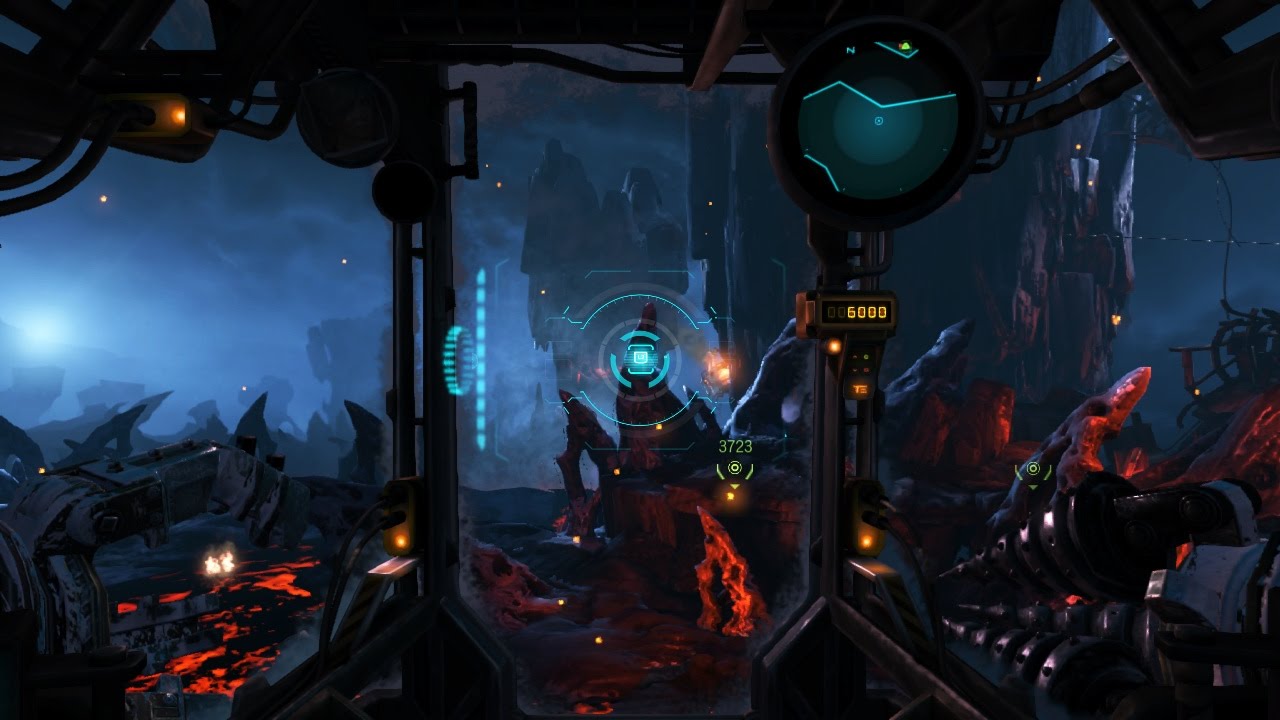 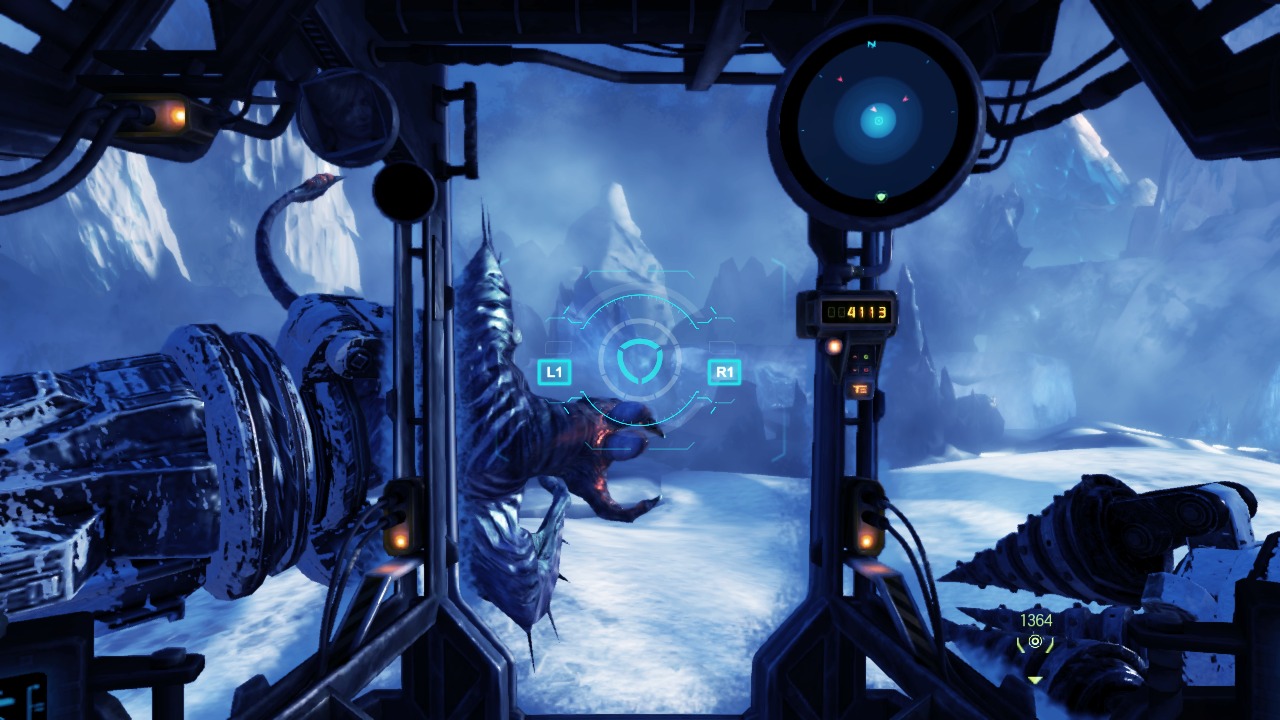 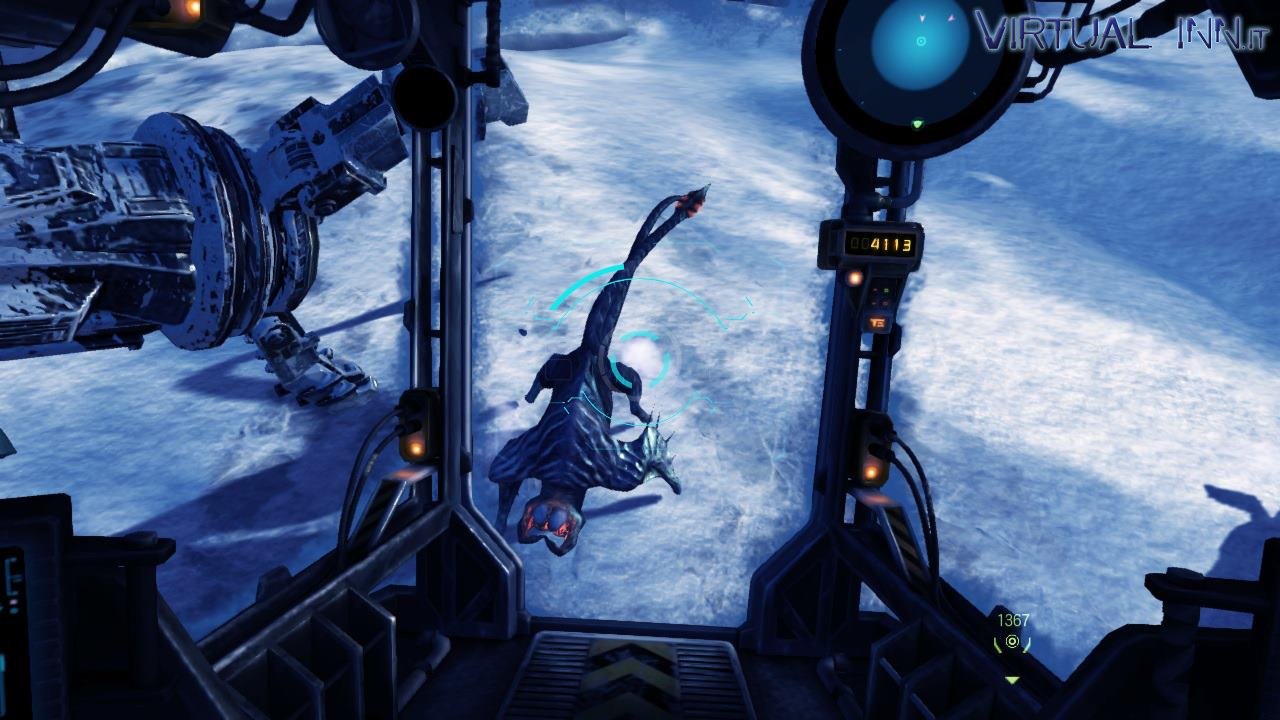 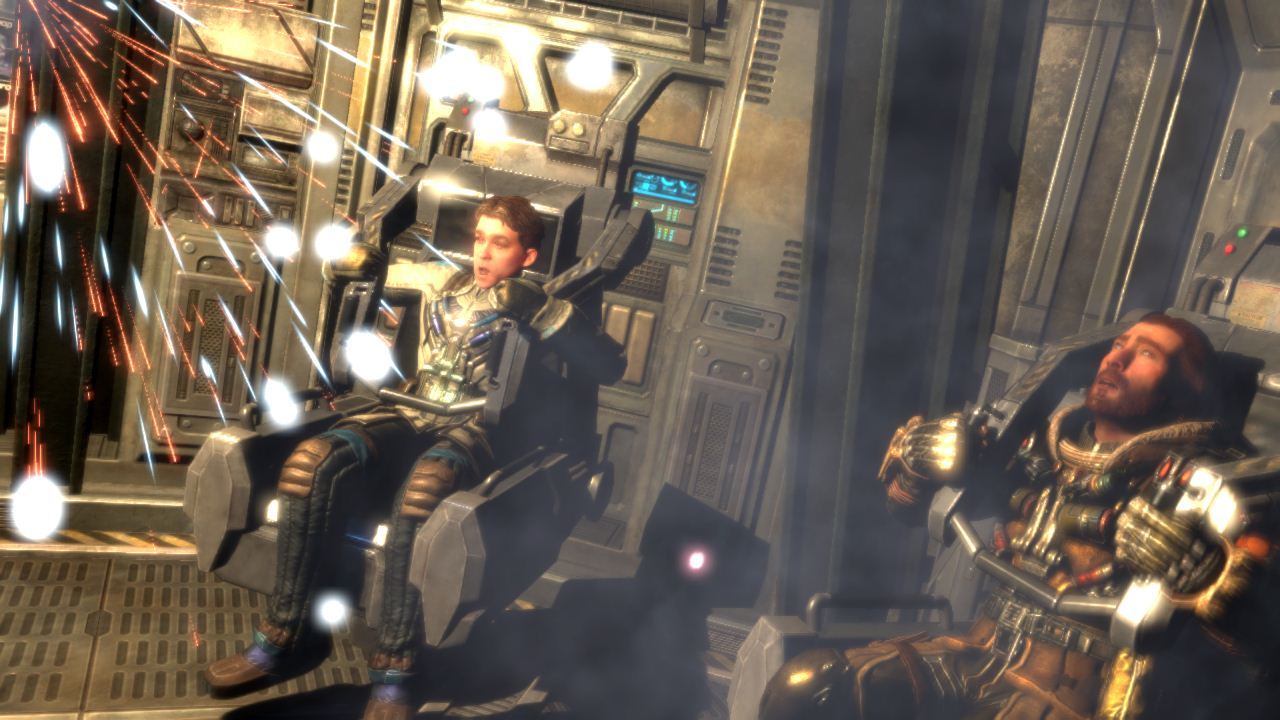 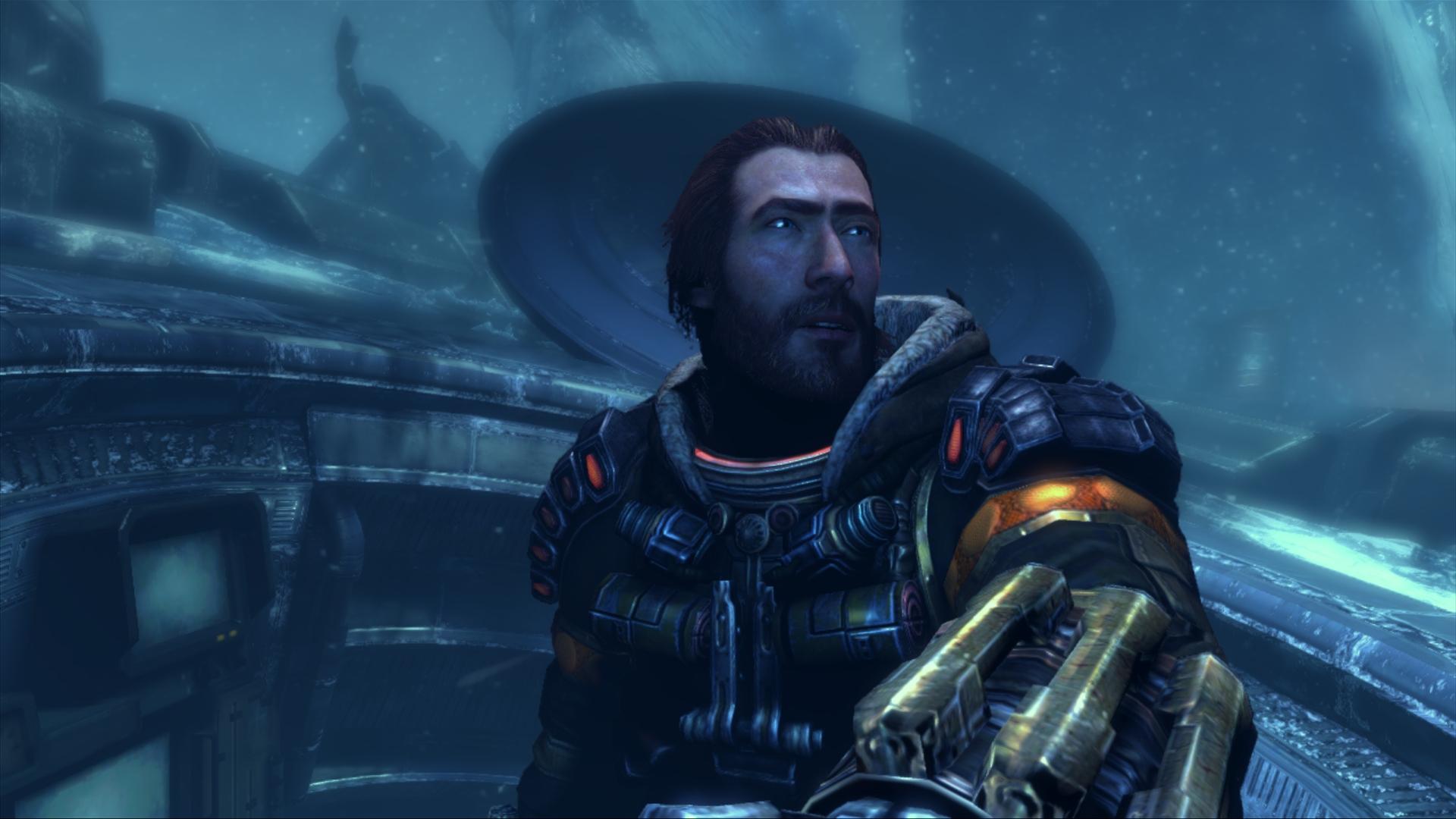 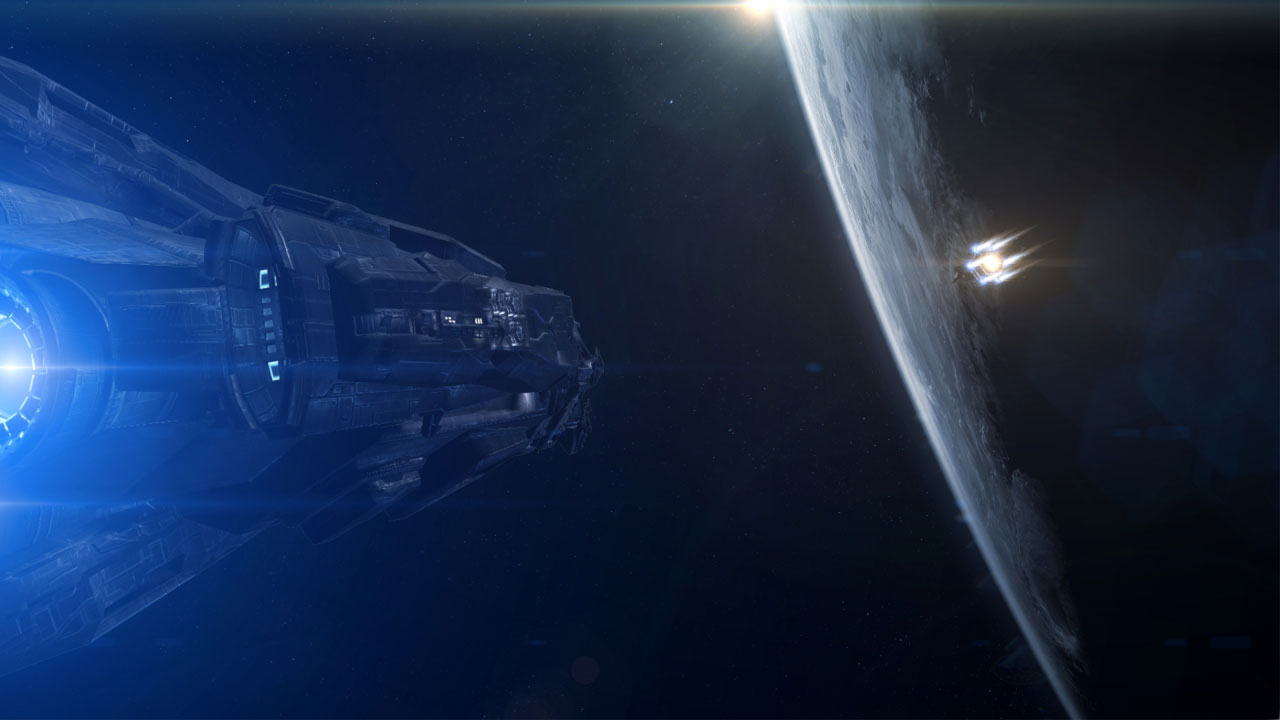 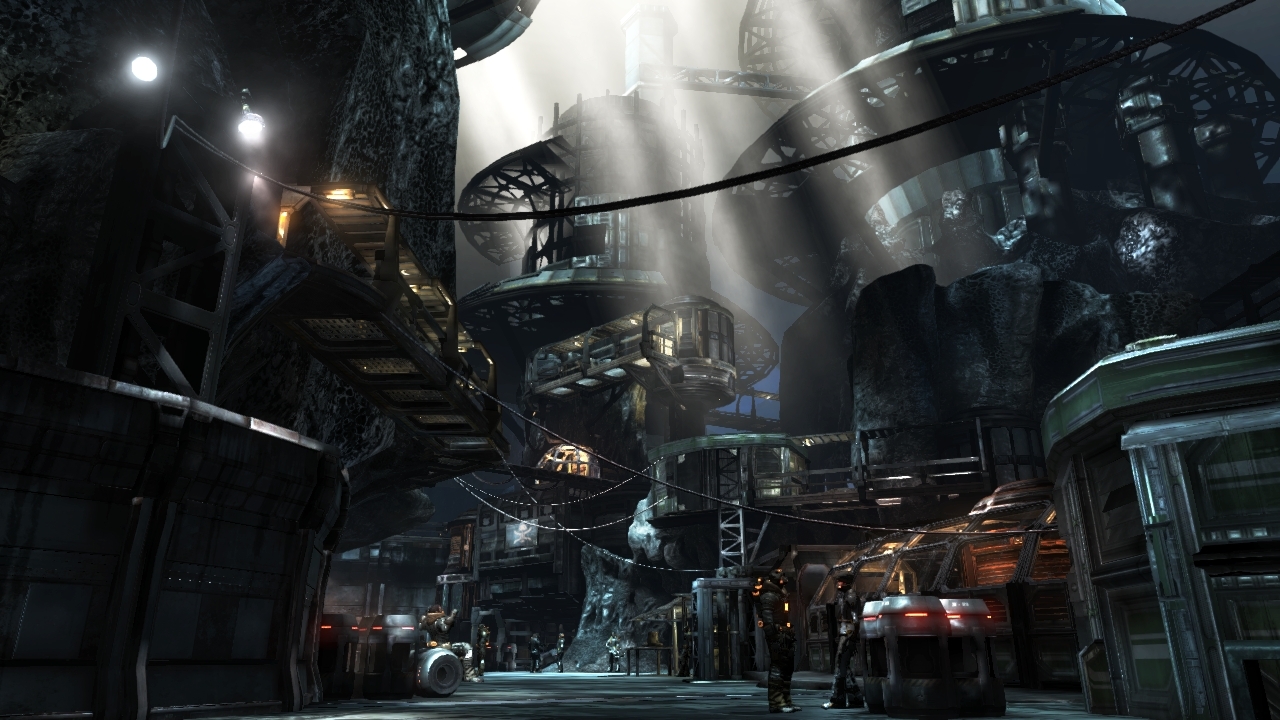 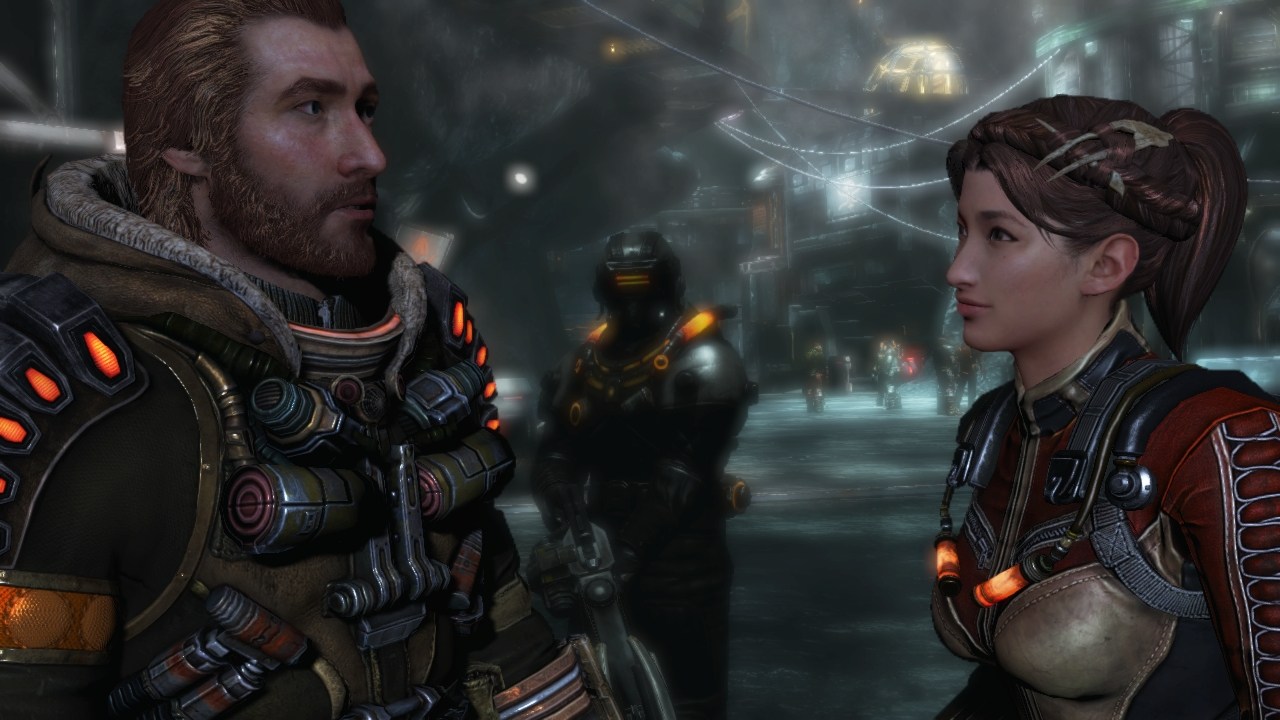 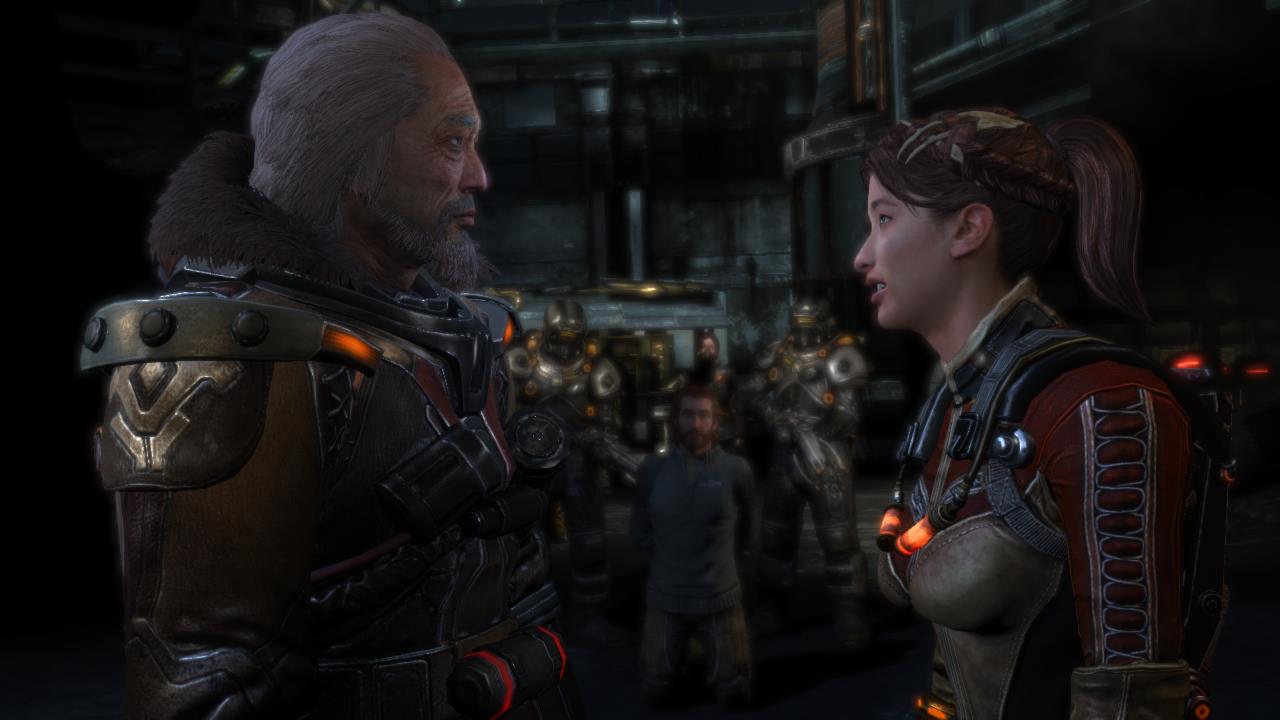 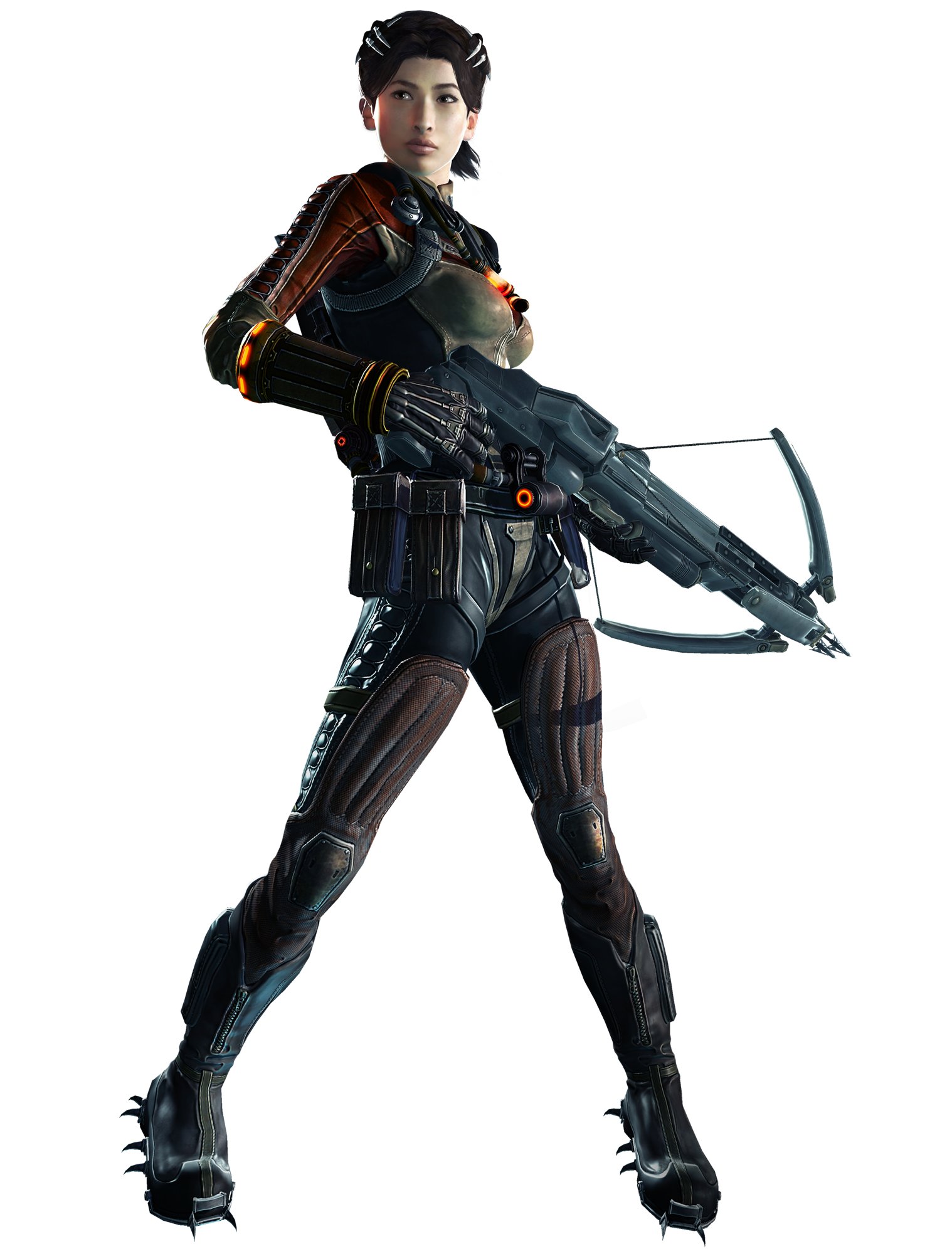 Lost Planet 3 will also have lots of different pre-order bonuses from different gaming outlets. So check out your local store to see all the bonuses you get for pre-ordering the game before its release on June 25th in America, or June 28th in Europe, for the Xbox 360, PlayStation 3 and PC.